How much time do you spend looking after your grandchildren? If you don’t live nearby, then it is probably decided each time you visit. But if you do live within easy distance, you may have a regular routine.

From my study of grandmothers, I found that many women do have such a routine worked out with their daughter or daughter-in-law. It makes it easier for everyone to plan.

The Traditional Role of Grandmothers

Traditionally, in centuries past, playing an active part in their grandchildren’s lives is what grandmothers did. Of course. It was not even questioned.

The mother had her baby and went back to work in the fields as soon as she was ready. Then her mother (or mother-in-law) took over and absorbed the new baby into her own day-to-day activities.

It might be the first child or the fifth. If the grandmother was fit and healthy – and perhaps even if she wasn’t – that was her role in life.

It is more complicated for most of us these days.

For a start, it is more often the office that the mother goes back to. And, depending on the country or her company, there may be some form of maternity leave – to give her a chance to catch her figurative breath.

But it is also different for grandmothers. Some have busy careers themselves and little time to absorb new babies into their lives. Or, with the increasing tendency for young people to delay births, grandmothers may be very old and not so able to take in a young child on a regular basis.

Yet somehow, there are a lot of grandmothers who have agreed to take on the day-to-day care of their grandchildren, at least until they start nursery school. And some continue right on up, as the chief taker to – and collector from – nursery and then school itself.

A few do this on a daily basis, but perhaps more often, they agree to take on the role for one or two days a week.

Is that you? Why did you agree to such an arrangement?

Why We Look After Grandchildren

Some of us will have felt that we had no choice. Our daughter (or daughter-in-law) was at a key stage of her career and could not afford to pay for child care. We needed to help her out, at least temporarily, whatever the crimp it put into our day-to-day plans.

Others will have been thrilled at the prospect. What a delight to have a young baby or child around the house again! How enriching it is to involve yourself so thoroughly in a young life. They jump at the chance.

The key issue is – have you taken on this work because you felt you had to or because you wanted to? The resulting child care may be the same, but a woman’s feelings on the matter do count. Especially if she is not feeling very well and needs to push herself out of bed to go do ‘her’ day.

In fact, from my own experience, I think it is more complicated than that simple dichotomy.

When my first grandson was born, I made it clear to my daughter that I did not want to be burdened with babysitting. She lived an hour away, so the travel was a bit of an issue, especially at night. But I also didn’t want to feel that she had a licence to impose on my time. I had other things to do.

My daughter was lovely about this and, only occasionally asked, gently and nicely, if I might be willing to help out for an hour or two. Which I duly did. All sorted amicably.

But three years later, when my son’s baby son was born, and I had argued much the same case, a crisis arose. My daughter-in-law was diagnosed with breast cancer when the baby was eight months old. She needed surgery, chemo, the lot. Suddenly, all help was needed, fast.

I didn’t take on full-time child care but put in my good share. We bought all the necessary baby items for our house – cot (crib), highchair, and so forth – so that he could stay with us at any time on short notice.

The other grandmother came to stay nearby for six months to help out, and we paid for someone else as well. Somehow, we managed to cobble together enough help to see my daughter-in-law through. And, for the record, nine years later, she is fine.

But something important happened to me as a result of this experience. I discovered, to my own surprise, that I loved the close involvement that I had with this grandson. I even regretted that I had not had it with the first one.

How often do you look after your grandchildren? Is this because you have to or because you want to? Have your feelings changed over the course of time? Please share your experiences in the comment box below. 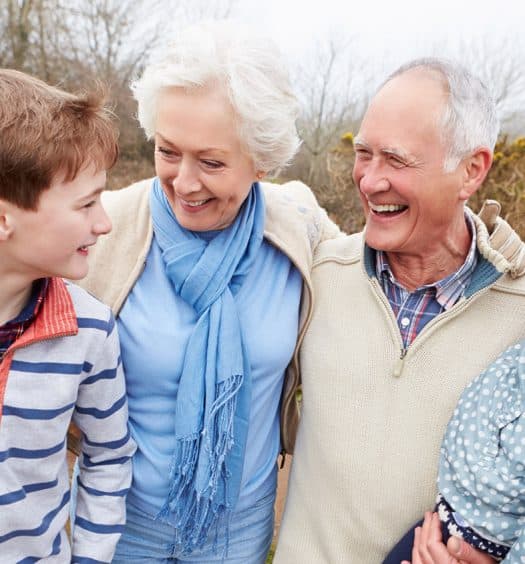 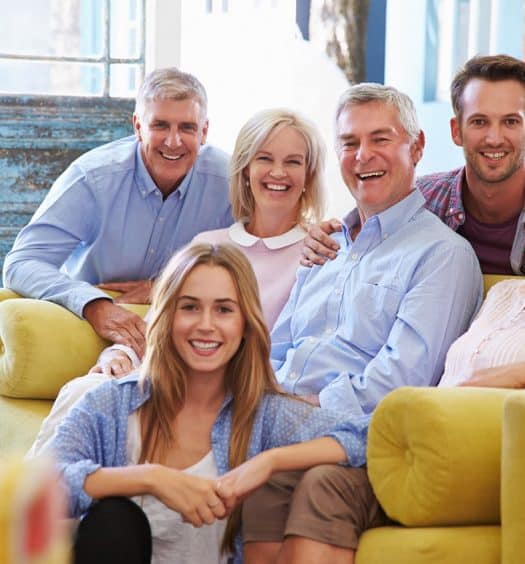 Solving the Inheritance Dilemma: How to Determine Who Gets the Family Treas...

Read More
Solving the Inheritance Dilemma: How to Determine Who Gets the Family Treasures
Subscribe to Our Newsletter
Top