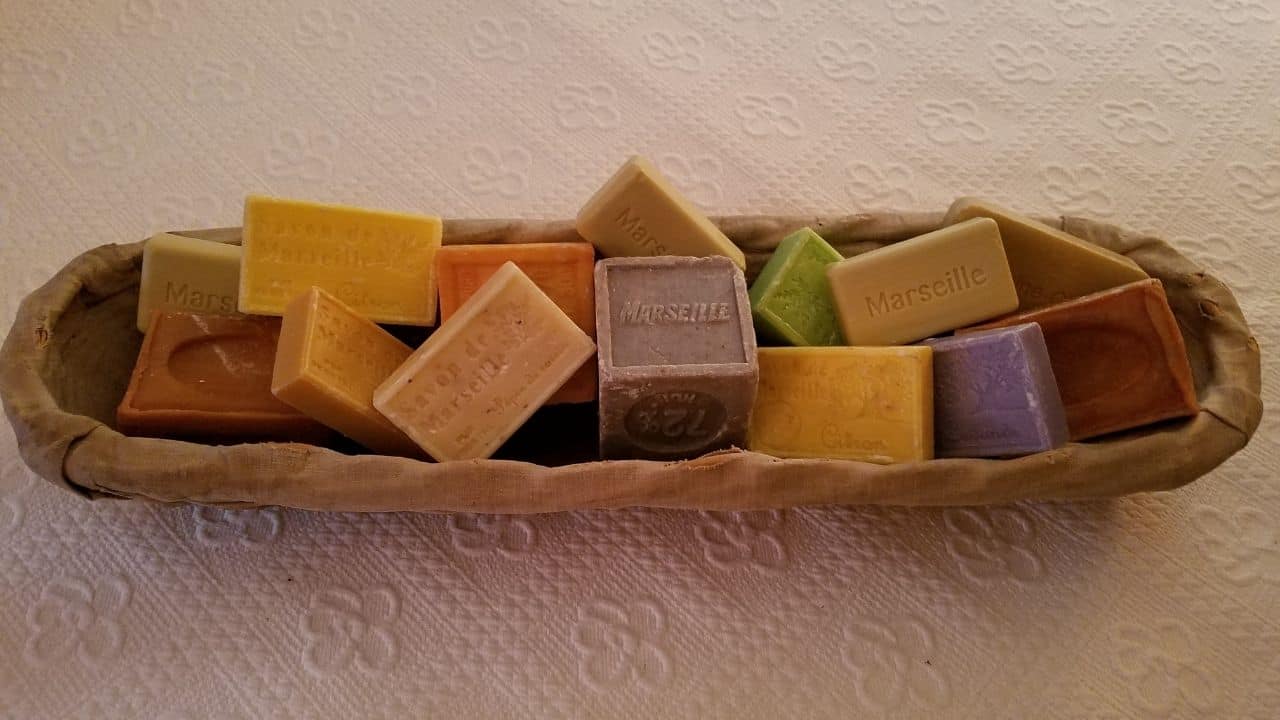 Love Luxurious Soaps? Why Not Indulge in the Soap of Marseille!

Have you ever experienced the excitement of wandering through a local village market in Provence? If you have, then you know the sheer pleasure of shopping at the stalls that sell French soaps (Vendeur de Savon).

These stalls make it easy to fall in love with the colors and aromas that fill the air. You will find soaps in a rainbow of colors, all enriched with aromatic fragrances. My favorites include rose, citrus, honey, lavender, vanilla, and of course, the traditional scent of the sea.

When I traveled to Provence, I would typically return home with a suitcase filled with all kinds of soaps, until I discovered my first bar of “Savon De Marseille” or soap from Marseille.

Once I treated myself to these Marseille soaps, I became a true believer and now I will only purchase authentic soaps made in the port city of Marseille, France. Let’s look into the history of these incredible soaps.

History of the Marseille Soap

We know that the origin of soap making in Marseille no doubt started thousands of years ago in Aleppo, Syria. The Syrians manufactured their soaps from olive oil and laurel oil.

In the wake of the Religious Crusades (1096-1099), the manufacturing techniques spread throughout Italy and Spain before reaching the French Riviera city of Marseille.

It is believed that Marseille’s first soap maker was a man by the name of Crescas Davin in the 14th century. In 1593, the first soap factory opened in the city and was owned by George Prunemoyr.

Research indicates that by 1660, there were seven factories in the city. The soaps were manufactured by using olive oil and ash for their main ingredients.

Around 1688 King Louis XIV, the “Sun King,” himself, decided to change everything. Louie created an edict called, “The Edict of Colbert.” The edict limited the use of the name “Savon de Marseille” to soaps that followed the newly-imposed regulations during manufacturing.

These new regulations included the following:

1. Soaps must be made using pure virgin-olive oil.

2. All soaps must be made in the Marseille region and under Marseille’s Coat of Arms.

3. All soaps must be heated in a cauldron.

4. All soaps must be made without any animal fats.

Stiff penalties were enforced, and any soap maker who did not follow the new edict was removed from Provence.

Let’s jump forward 100 years, and we find about 48 Marseille soap factories producing approximately 83 tons of soap annually. The French Revolution (1789–1799) did not see a stoppage of soap manufacturing; instead, it actually saw several more factories open up.

Around the early 1800s we see the launch of a newly-formulated soap. Because Marseille is a major port city on the French Riviera, new products such as oils and fats were passing through her port from other countries.

The traditional soap recipe was replaced by the addition of oils like palm, peanut, and even sesame. With the recipe changes came new cities that were allowed to make soaps.

One of the most popular new cities was Salon-de-Provence. Today we still see soaps manufactured in this location. Eventually, in order to cut soap costs, oils were removed and animal fat (tallow) was added.

Sea salt, soda ash, and water began to be added to the new oil. WWI brought for the first time the use of machinery to make the soaps. Surprisingly, the quality remained the same and production continued to grow until the years following World War II.

The soap today is 100% natural and made with only vegetable oils (72%), usually olive oil. You will not find any animal fats, artificial coloring, or additives. The true soap will always have the weight stamped on it in grams.

In the market today we all find many soap brands and manufacturers from all over the world. In my opinion, if you’re looking for the purest, safest, smoothest, and aromatic soaps, “Savon de Marseille” should be your first choice.

This authentic brand ensures that you’re purchasing a soap still made with the traditional soap-making methods, using only natural and eco-friendly ingredients. Today’s consumers are looking for products that are non-petroleum based and free from harsh chemicals.

At “La Maison de Savon de Marseille” (The Marseille Soap House) you’re sure to find what you’re looking for. Treat yourself. You deserve it! After all, what else can you still purchase today that has been around for thousands of years?

What do you look for in a soap? Have you tried hand-made soap? Do you have a favorite scent or manufacturer? Please share your favorite soap brands! 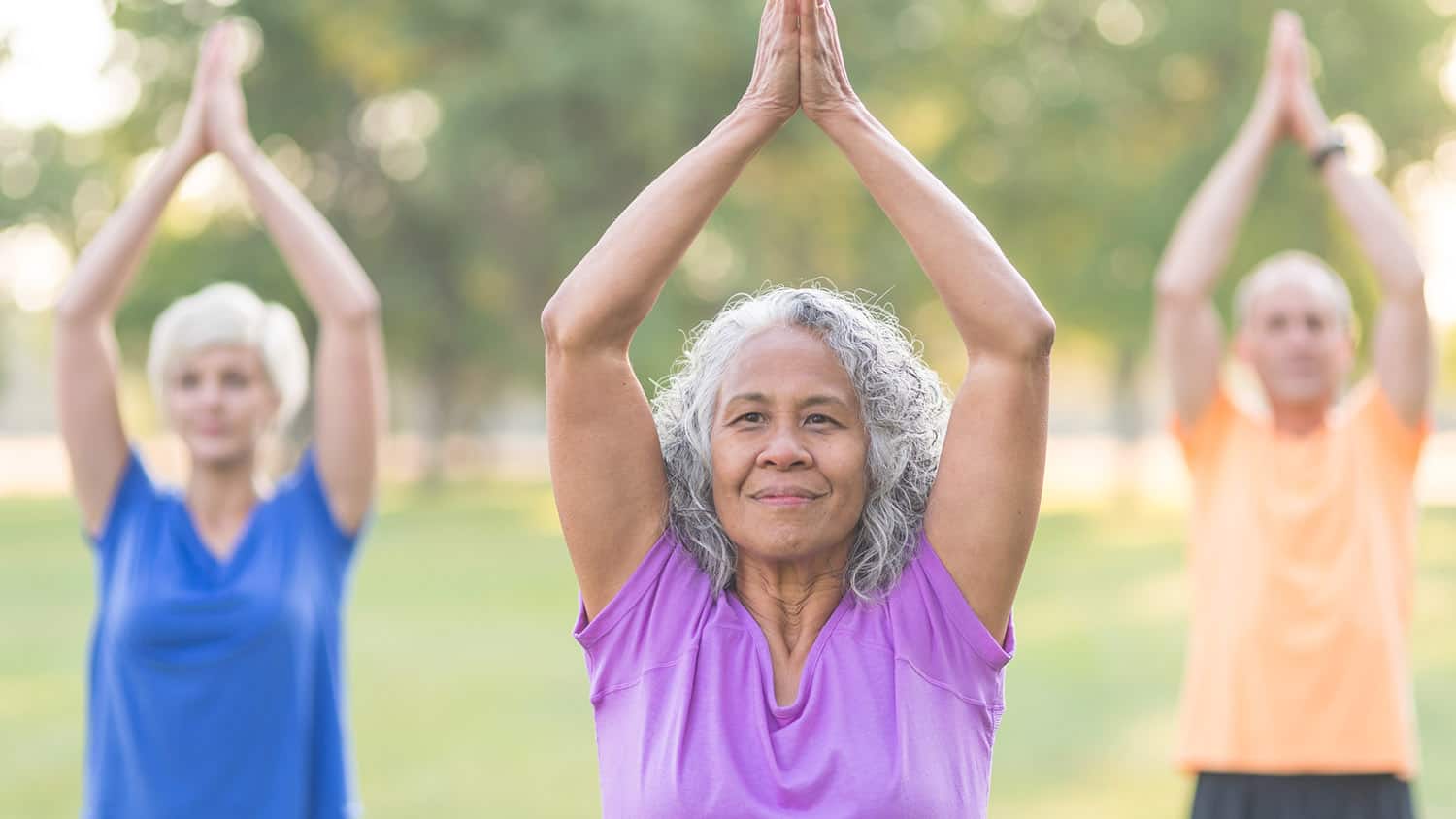 Wellness Spotlight: Are You Happy with Your Physical and Social Well-being? 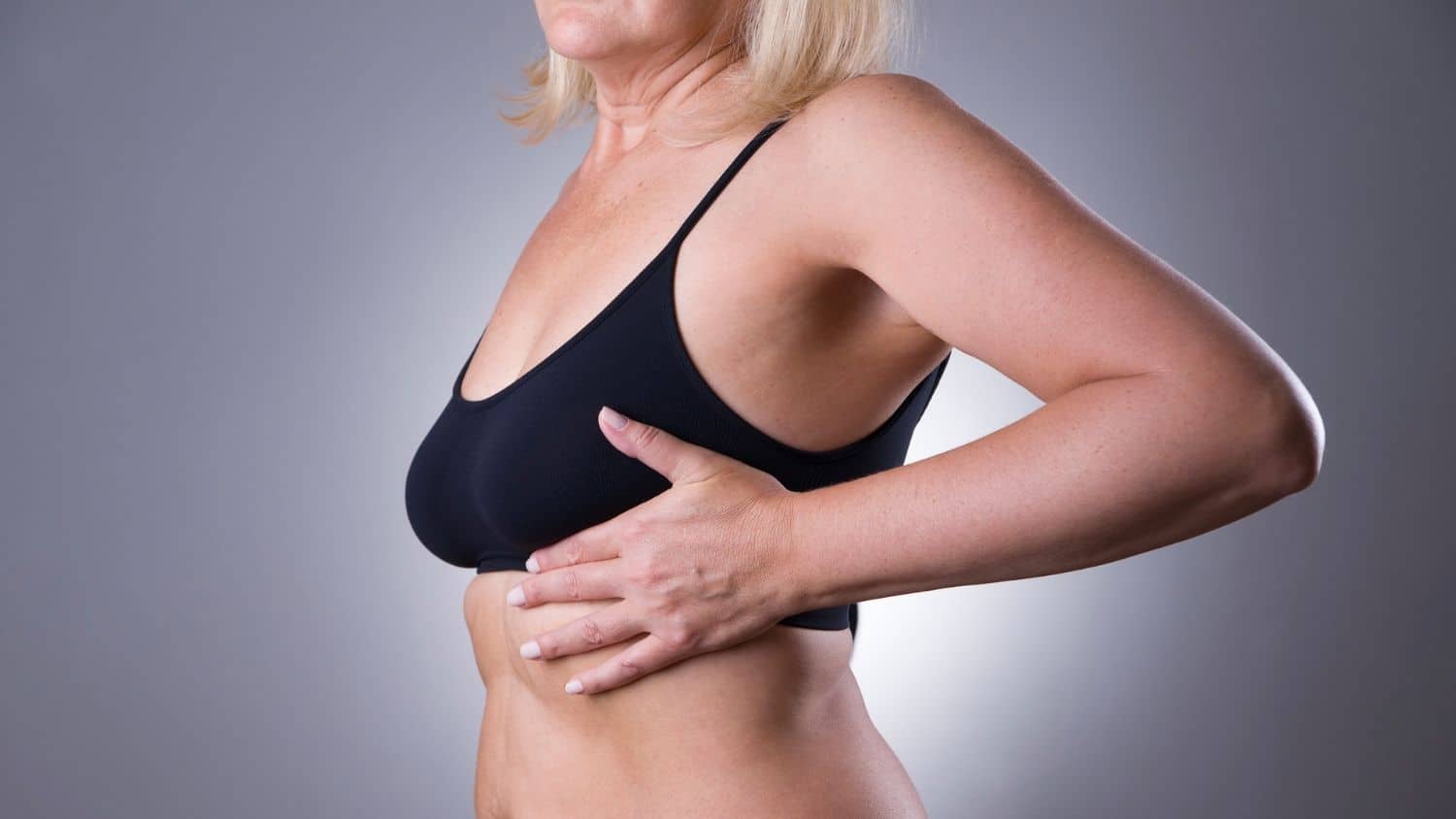