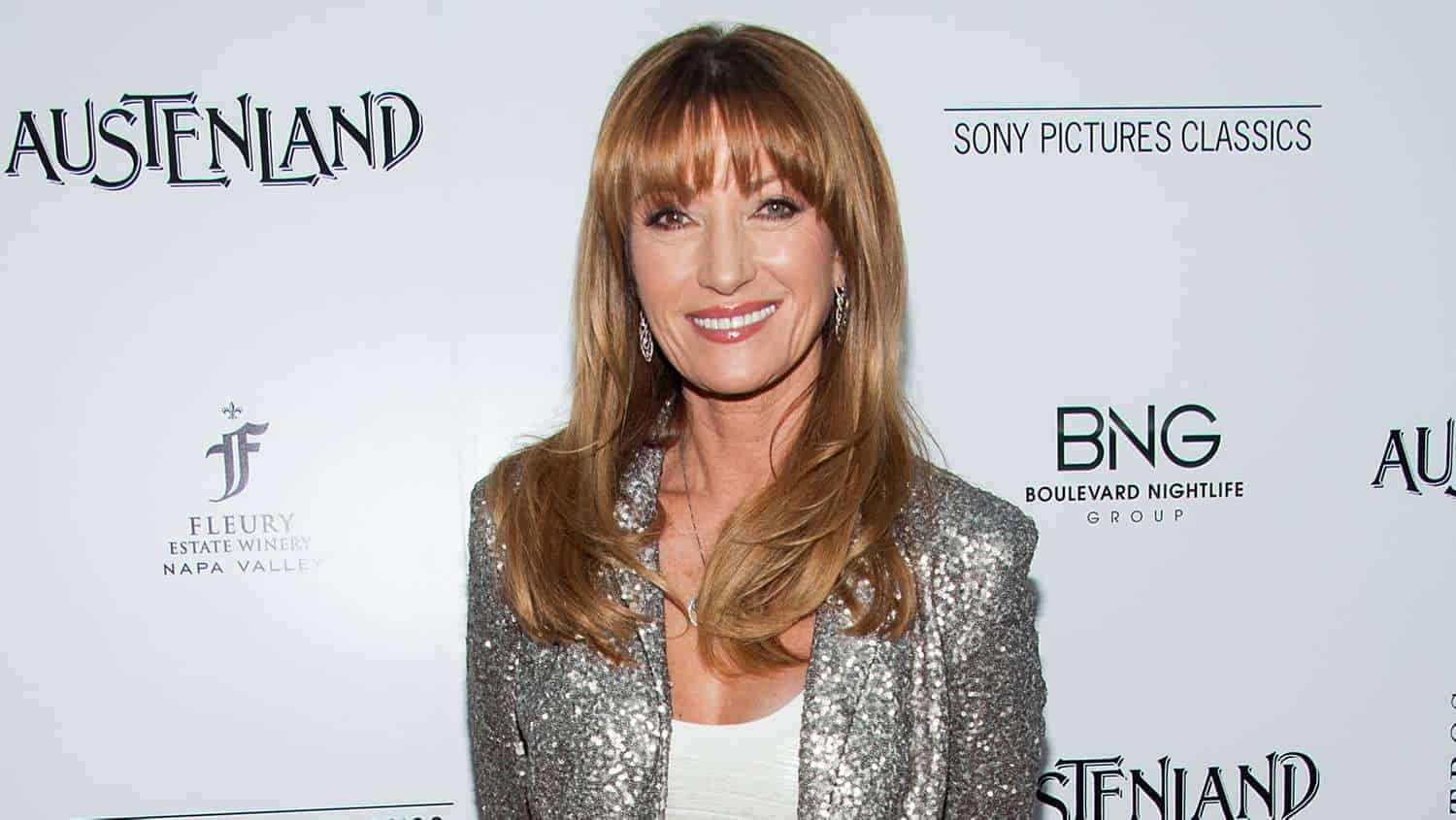 It’s amazing to me that, even when someone takes a positive aging stance, their views are framed as “anti-aging secrets.” This was exactly what I thought this morning as I watched an interview with Jane Seymour on the show This Morning.

Seriously, the title of the show was “Jane Seymour Talks Hooten, The Lady and Her Anti-Aging Secrets.” As a blogger, I get it. People are more likely to click on something that has “anti-aging secrets” in the title, but, it still annoys me to see Seymour being associated with this title.

After all, it was clear from the interview that she has taken a fairly positive and balanced approach to the aging process. Let’s take a look at the “anti-aging secrets” that she discussed on the show.

“I happen to like fish and vegetables. I stay away from red meat, but, not religiously.”

“I exercise, but, not absurdly. I like Gyrotonics, Pilates and light weights.”

“I don’t do any of the plastic stuff… Just exfoliate, take your makeup off and use a good cream.”

Wow! If that’s anti-aging, sign me up! Seriously though… when are we going to celebrate people like Jane Seymour for promoting positive aging? Take a look at the interview and let me know what you think.

Of course, Seymour isn’t looking down on older women who choose to take more dramatic steps to change their appearance. As she said in the interview, she has no problem with other people using plastic surgery. That said, has personally avoided procedures like Botox, which she says interfere with her ability to express herself as an actress.

Personally, I think that Jane’s few wrinkles bring character to her face. Like so many of the women in our community, Jane has decided to embrace the aging process. She still wants to look and feel her best, but, she is perfectly happy in her own aging skin. Do you feel the same?

What do you think of Jane Seymour’s anti-aging secrets? Do they sound more like positive aging tips to you? What do you do to look and feel your best? Please join the conversation. 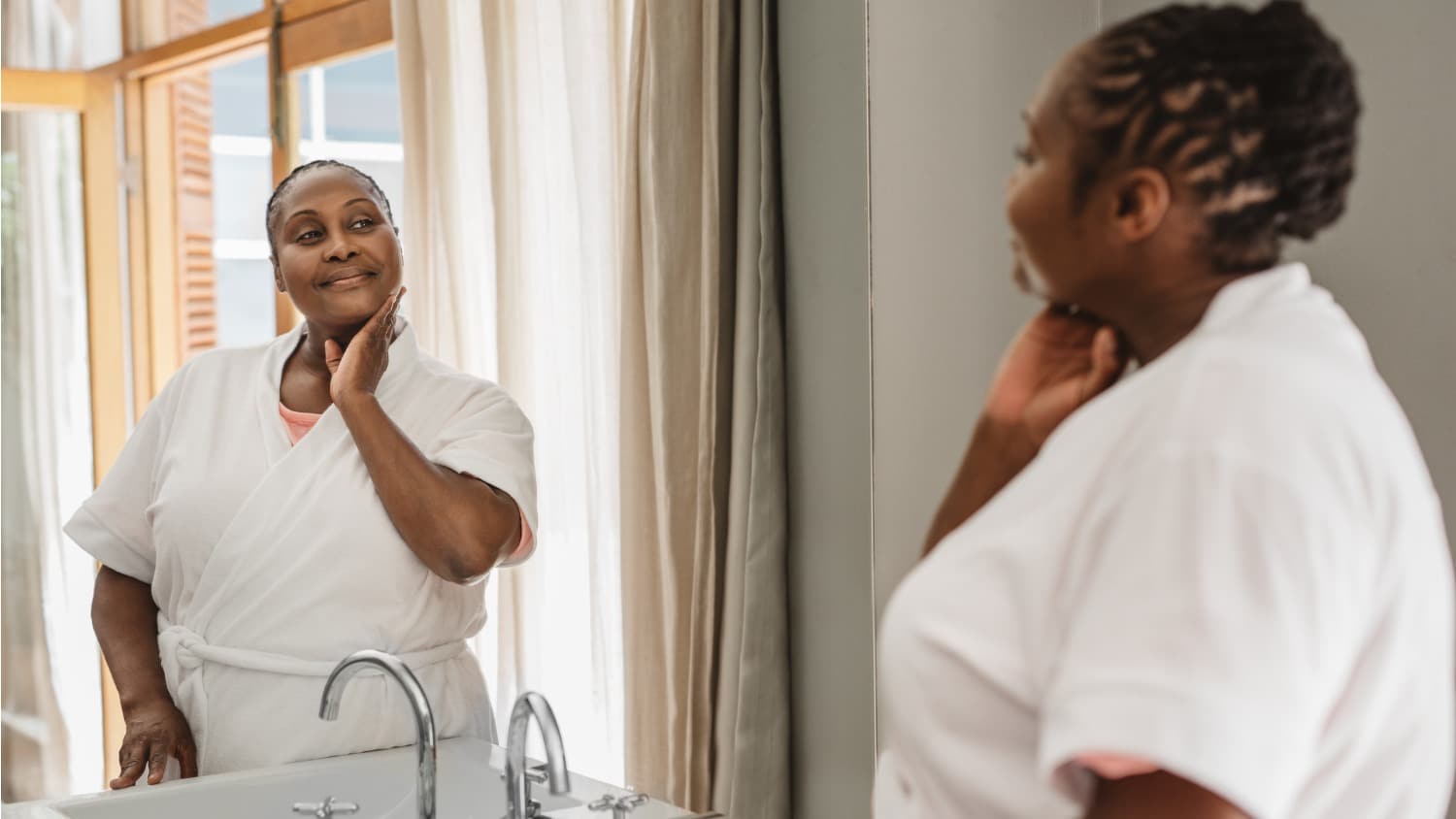 5 months ago
Makeup and Fashion

My Top 5 Strategies for Dry Skin That Anyone Can Do 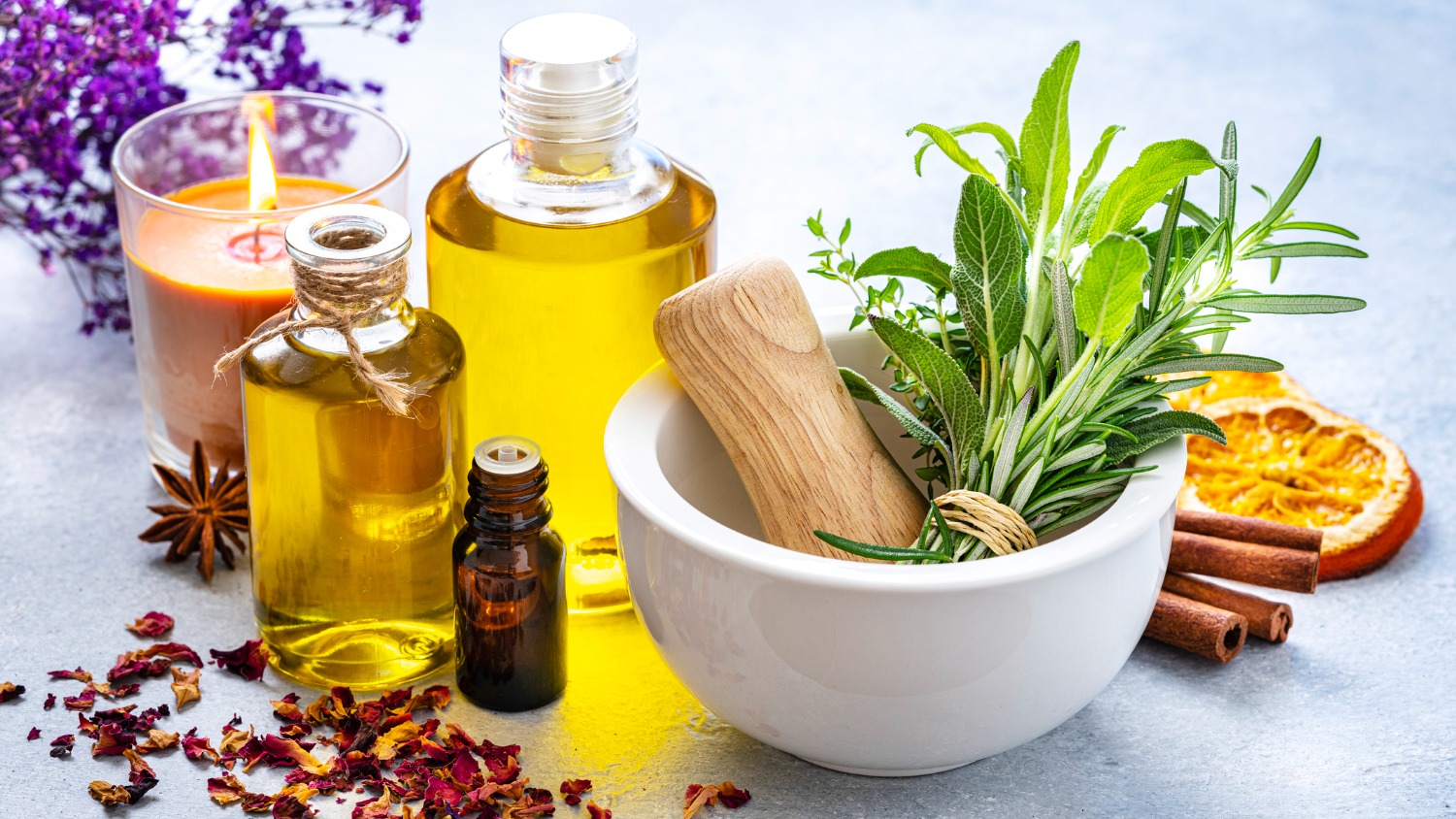 1 month ago
Makeup and Fashion

10 Natural Products to Use for Aging Skin (+ Face Mask Recipe!)