You Can Go Home Again – 7 Joys and Challenges of Repatriating

Many have fantasies about leaving home and moving to a destination that calls your heart. There are lots of articles about expat living, the joys and challenges of adjusting to a new country and new culture. But few people talk about what it’s like to move back to your own country.

Before I continue, I want to make one point clear: expat is a term of white privilege. We leave our homeland voluntarily and call ourselves expats. But really, you are an immigrant, just like everyone else. You will legalize your status in your new country in the office of immigration.

From Expat to Repat

I lived for 25 years in Merida, Mexico because I married a local. I became the mother of two children and raised them in Mexican schools from K-12. Because my children had dual citizenship, I wanted it too, and became a Mexican citizen.

It made my life a lot easier living as a citizen in Mexico. I sent my kids to college in the U.S. and after they graduated, choosing their places in the world, I built my empty nest home in Merida. After a few years, I realized I wanted to return to the U.S.

Why did I do it? I’ve learned: we all want what we don’t have. Whilst retirees come to Mexico from all over the world for the warm climate and the cheap cost of living, I went back to winter and the high cost of living. That was “my different.”

The new arrivals were thrilled by the challenges of living a Mexican life, and I wanted nothing to do with the hardships anymore. I had lived this supposedly glamorous life, and now I wanted the urbanity of a sophisticated city.

I had lain on white sand beaches year round, I had eaten enough guacamole to last a lifetime. I had a hacienda in the jungle and maids and gardeners to help me maintain it.

But I was miserable. Now I’m living in a small one-bedroom flat in Chicago, and I love it. So, what can you expect when you return to your homeland?

I no longer have a need for multiple bank accounts in two countries. I don’t need to think about exchange rates. I can pay my bills online and in the mail. In Merida I had to spend one day a month driving to the electric company, gas company, water company, phone company, cell phone company and stand in lines to pay the bills in cash, by hand.

I now have packages delivered from around the world and dependable mail service. (Mail service in Mexico is terrible; entirely unreliable at best.) Duplicate sets of paperwork and dealing with retirement benefits online, lots of phone calls, medical issues, U.S. credit cards and having to contact international numbers when something doesn’t work. Ouf!

You See Your Country with New Eyes

When I arrived back to Chicago, I felt like a foreigner all over again. I call it, repat. I had to get used to a new pace, new sounds and smells, learn a new bureaucracy, figure out how to get a senior citizen bus card, what tax breaks were available, signing up for all the medical care and prescription drug plans.

I saw my country with new eyes, delighting in the efficiency and ease of certain operations. I appreciated the cleanliness and ease of movement on public transportation, which is for all people, not just the poor, as in Mexico. I reveled in Chicago’s world class offerings: museums, galleries, theatre, dance. I enjoy grocery shopping with new eyes.

Adjusting to a New Cost of Living

Before I moved back to the U.S. I couldn’t understand how I could afford to go back to a higher cost of living as a retired person. I drew up budgets and scared myself… and then made the move anyway!

It turns out that the lifestyle I chose is indeed affordable. How to Live Like A Millionaire on A Retirement Budget, my book, explains it all. It’s a question of mindset and financial savvy. Life is short; we can’t be ruled by our fears.

In Mexico it was difficult for me to get involved in politics and social issues because I was always a gringa — meaning non Mexican. Even though I had citizenship, I was somehow not equal under the law, perhaps because the society is not a melting pot like the U.S.

The fact is, I do like to be involved and active in the particular issues that affect society and the world, and I find it much easier to do in my own country.

When I got back to the U.S. there was a huge psychological relief in that I could walk down the street unnoticed. In Mexico, I was always noticed, I stood out, I was a foreigner, no matter that I had lived there 25 years, that I was a Mexican citizen. In Mexico I might get better treatment, worse treatment or condescending treatment.

I am living in a state of gratitude, appreciating things about life in my home country that I would have previously taken for granted or not thought about at all. I changed one country’s problems and challenges for another country’s issues.

I feel like a world citizen now, more able to move easily through the world. Are there things I miss about my life in Mexico? Yes, of course. But I can go back and enjoy them – as a tourist now. I can have the best of both worlds. 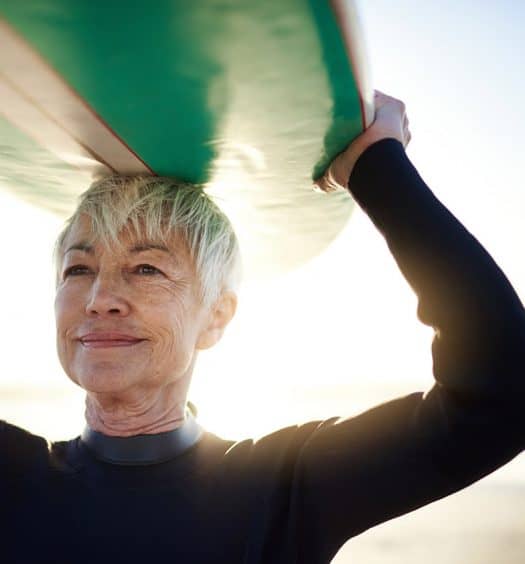 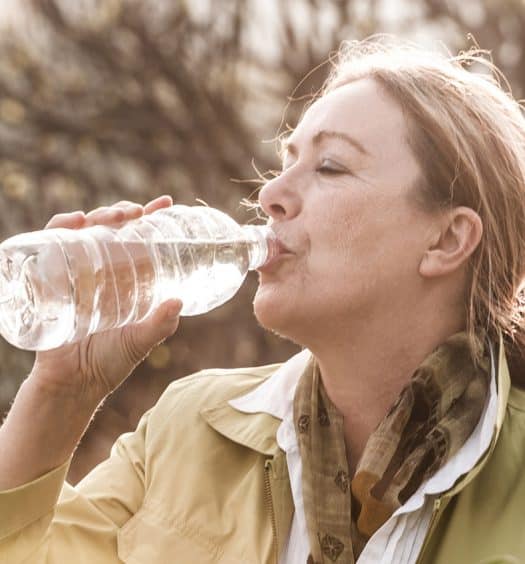 The Power of Being Grateful for the Small Things