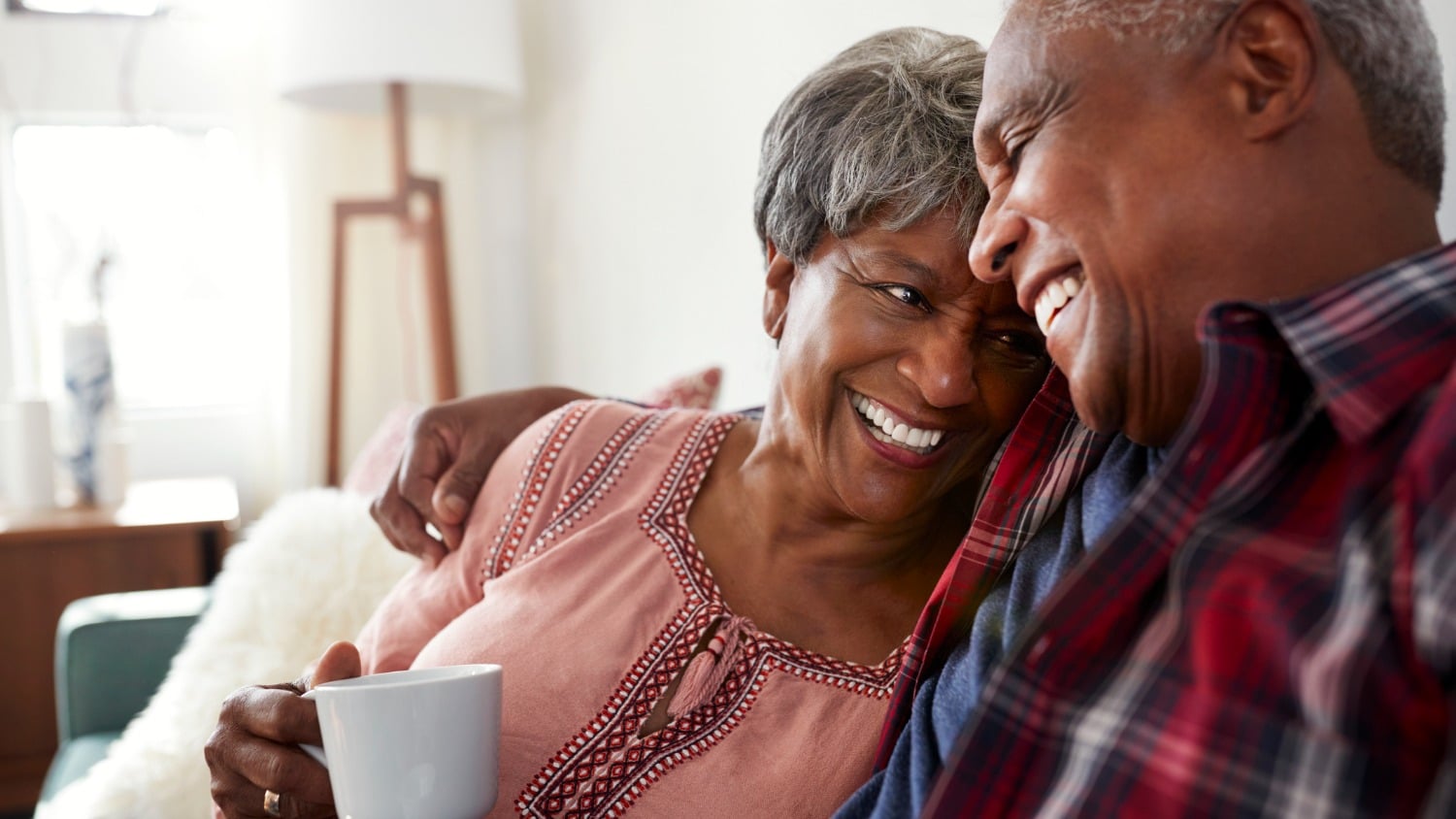 Keeping Score Is for Games and Sports Not Relationships

Even if you are not super competitive, we all like to be correct/win – especially when it comes to people closest to us like our family/partners. Wanting to be right can extend to almost any aspect of our lives – some significant, but many times trivial. It is important to distinguish when you need to insist something is right – for instance, for safety reasons – and when you can just let go.

My late husband and I got into some heated arguments about who was right and who was wrong about things – primarily insignificant things. As a result, we both kept a mental tally sheet of how often the other was wrong and how often each of us was right.

I must admit that on my tally sheet, my “right” score was much higher than his – except when it came to technology; he was always right about that! I genuinely thought I was wiser. But was I necessarily wiser? And was being right truly important?

Who Really Cares About “Who Let the Dogs Out?”

What I wish I had been wiser about was realizing earlier in our relationship how many things we tangled over that were so trivial. For example, did it matter who was correct about the better route to take or the faster lane? Why argue over who left a light on or forgot to turn up the AC? What’s the big deal if someone bought green grapes instead of red grapes?

When my husband became ill with pancreatic cancer, the keeping score/being correct arguments became almost nonexistent. We did not want to waste what little time we had left. What was truly significant in our lives became excruciatingly clear.

After my husband died, I was given a chance to change my ways. After two years of missing the daily companionship of a partner, I finally did the online dating thing. I was lucky to find someone I was very compatible with and who had similar wants for his next relationship. Several things we discussed almost from the get-go were honesty, no scorekeeping, and keeping drama to a minimum.

Keeping to these commitments has been easier since we don’t have some areas of contention married couples have – finances, children, etc. However, as I stated above, there are so many trivial topics to tangle over that come up in day-to-day living, and we have chosen not to. So, you can make a choice now and start with a clean slate. It is not always easy to do but try to catch yourself.

A good rule of thumb is to heed this quote from Bernard Meltzer, who hosted a radio call-in advice show (1967-1995): “Before you speak ask yourself if what you are going to say is true, is kind, is necessary, is helpful. If the answer is no, maybe what you are about to say should be left unsaid.”

You may know that what you are about to say is true, but sometimes being kind, necessary, and helpful are more important in order to maintain a solid relationship. If it is not critical who is right and who is wrong (even if you know you are correct), take a breath and let it go. Trust me; it keeps relationships healthier and feels so much better!

What trivial things do you find yourself fighting over with your significant other or those you love the most? Do you keep score? Are you able to let things go? What do you do to avoid these entanglements? How do you resolve them?

Absolutely Courtney! Thanks for your input.

This is true not only for “love” relationships but also for friendships. We should try to let go of our egos and our need to be right or show off our knowledge.

Eve Panzer, a retired school librarian, is passionate about children's literature. Through her Barefoot Librarian business, she sells quality children's books and writes book reviews for First Chapter Plus, Readers Views, and BlueInk Review. She has a Masters in Library Science and has been a children's literature professional since 1999. 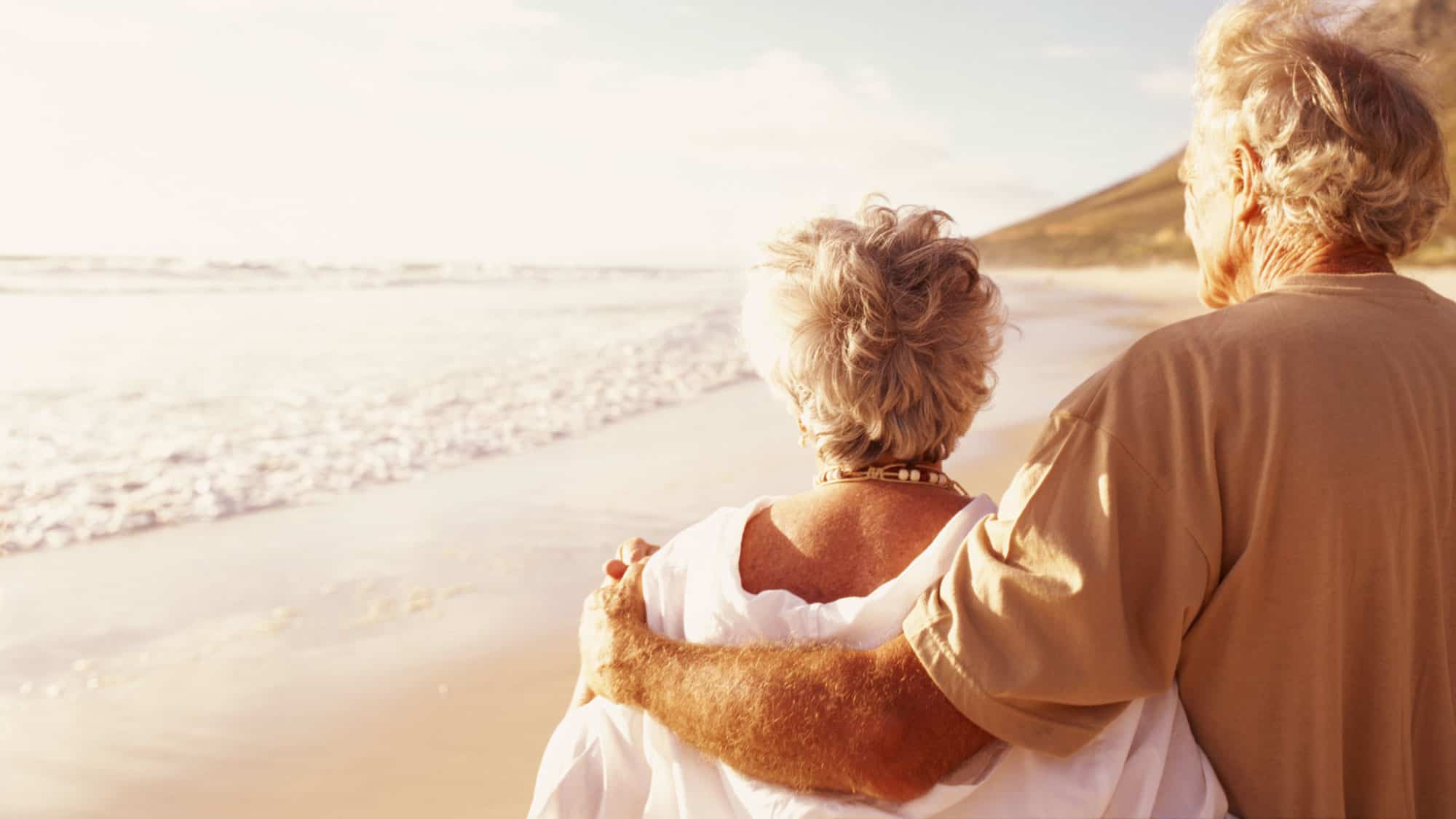 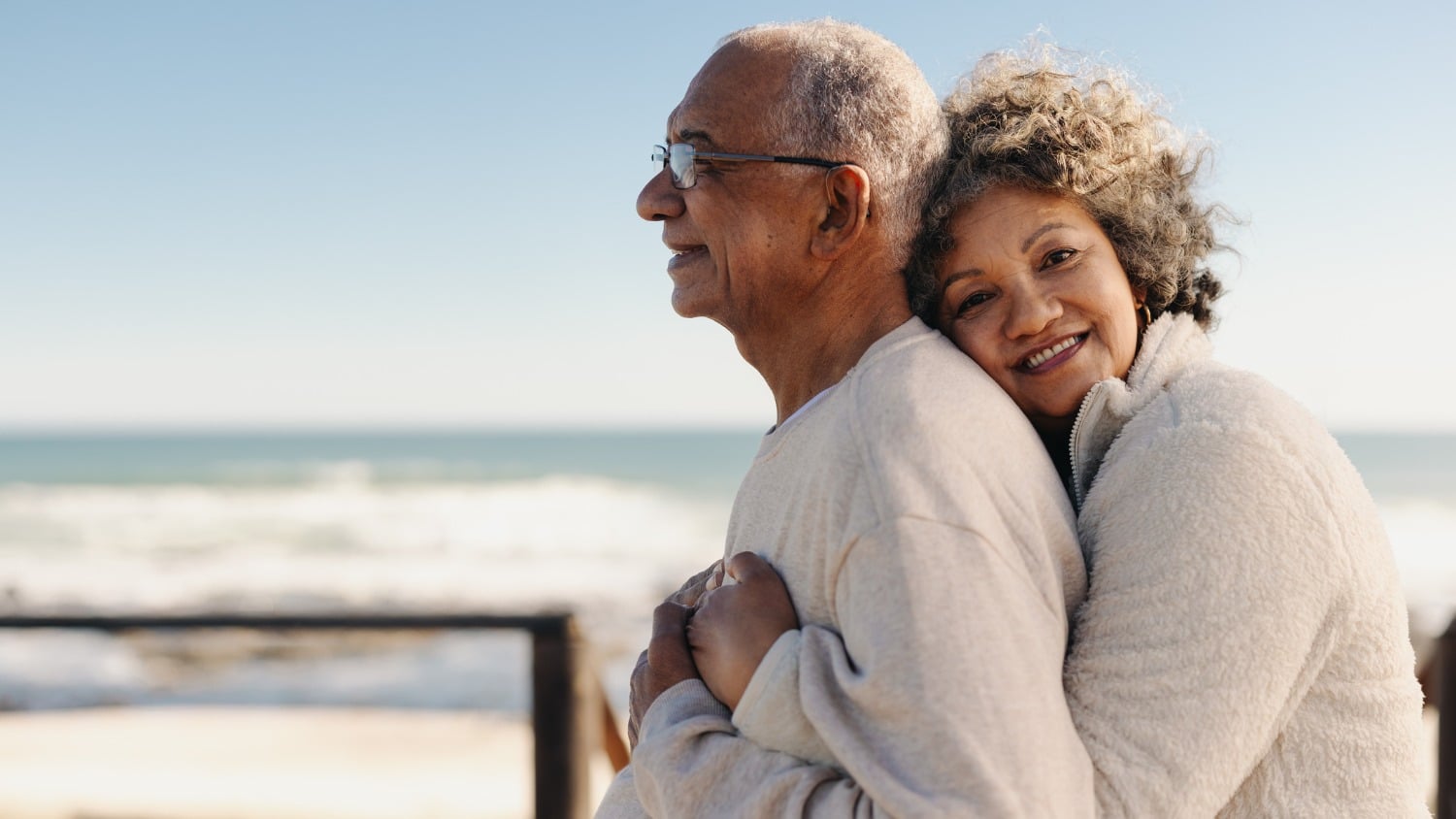