Lies About Getting Older – Have You Heard of Them?

“Well, it’s going to take a lot longer for you to heal,” the man intoned with the gravitas of great wisdom.

“The older you are, the longer it takes,” he added, pointing at my right shoulder, which had just undergone extensive surgery.

As we walked through the garden store, he was bent over a bit. He’d broken his back a few years prior. So had I, in four places. I was 64 when it happened. He was a lot younger. In his 40s, in fact.

He was still crippled. Could barely lean over.

I can lean over and touch my face to my knees with my legs straight. I learned to do that while healing my own broken back in 2017.

This is not about being superior or judgmental or “lookatme.” It is, however, about choices. This man didn’t exercise before his accident. I did. Including yoga six days a week, which means when I take a tumble (and I often do, spectacularly) I fall like a microwaved Gumby doll.

I’ve been bodyslammed by horses and rocks and kayaks and anything with a nasty edge. But I train for it. My garden store friend said, “I should do yoga.” But he doesn’t. So he stays crippled.

In a New York Times article from 2012, the author makes a critical point about how we Baby Boomers grew up exercising.

Some did. However, how well we continued to make demands on ourselves rather than become overconfident weekend warriors, which can indeed lead to strains and sprains, is another thing entirely.

One phrase I want to point out from the Times article is this: “There is also the issue of the decreased bone and muscle mass that often comes with aging.”

While to a degree this is true, there is a great deal of research that points in the other direction – as in, the more you exercise regularly (and eat intelligently), the more bone and muscle mass you have.

Not only that, by exercising you are forcing your heart and lungs to push oxygen and nutrients efficiently through your body, which supports healing.

Another point I’d like to address: “’And then there is the matter of genetics,’ said Dr. Peter Jokl, a professor of orthopedics at Yale. ‘No matter how good you are at staying in shape, your body is following a clock.’”

While there is some basis to this, the other truth is that genetics aren’t necessarily absolute destiny. What we decide about ourselves, such as “Well, I’m just getting old,” or, “Well, that’s just my body,” is part of the ongoing communication we have with our physical selves.

We Are Not Our Bodies

Our bodies are made up of trillions upon trillions of collaborating, cooperating and occasionally competing microorganisms which happen to function in a simply marvelous way to allow us to exist. Our bodies are an “it,” not an “I.”

Understanding that critical difference is part of inviting, inciting and instigating all the powerful changes that slow – but do not stop – the aging process. This magnificently complex machine allows us the pleasure of walking around and being in this world.

For reference, please see I Contain Multitudes, by Ed Yong. It’s an eye-opener to the microscopic world. You are a walking community of teeming microorganisms, and they respond to your intentions.

People love to point to aging marathoners, athletes and bodybuilders as just lucky and it’s all genetics. What we know now is that you can start most any program at most any age (as long as we respect where we are) and reap remarkable benefits.

But, as in all things, most especially with the body, you don’t get what you don’t ask for.

Healing Is About Setting Ourselves Up for Success

Rapid healing of my extensive rotator cuff surgery isn’t being lucky. I trained hard right up to the day of surgery. I eat very carefully for this body – which has some idiosyncrasies that I have studied and come to respect.

However, what I have come to respect most is that no matter how serious my injury, I fully expect to heal quickly and be back at my sports in half the time. I expect to regain my strength, stamina and energy in no time.

Each time I injure, and I’ve had some doozies in the last few years, I find out more about what I CAN do rather than what I can’t.

Every injury is an invitation to see what’s possible rather than to flatly state, “Well, I’m just getting old.” Chronologically, of course I am. We all are. How I get there is another matter indeed.

Genetics will only get you so far, and then, as my father found out the hard way, if you engage in decades of abuse or benign neglect, they will by god let you down.

To wit, sarcopenia, which happens to all of us, is the loss of body mass with age. According to WebMD, “Physically inactive people can lose as much as 3% to 5% of their muscle mass each decade after age 30. Even if you are active, you’ll still have some muscle loss.” The amount has a great deal to do with how much you and I use what we have.

We all age and die, and no, it doesn’t have to be messy and awful along the way. You can rely on conventional wisdom about how we heal and use that as an excuse not to exercise (“But I might sprain my ankle!!” Yup, my hand is up).

Or you can invite the Kingdom of You, all the various communities that make you up from head to toe, to take part in a question: How Far Can We Go Today?

That may not be conventional wisdom, but it is wisdom. For my money (and the trillions that I carry around on and under my skin), I choose not to buy the lies of inevitability. I will die. Eventually. But as the magnet on a friend’s fridge says, “We don’t stop playing as we get old. We get old because we stop playing.”

What aging wisdom do you follow? Which lies about aging have you discovered over the years? How do you fight them? Please share in the comments below. 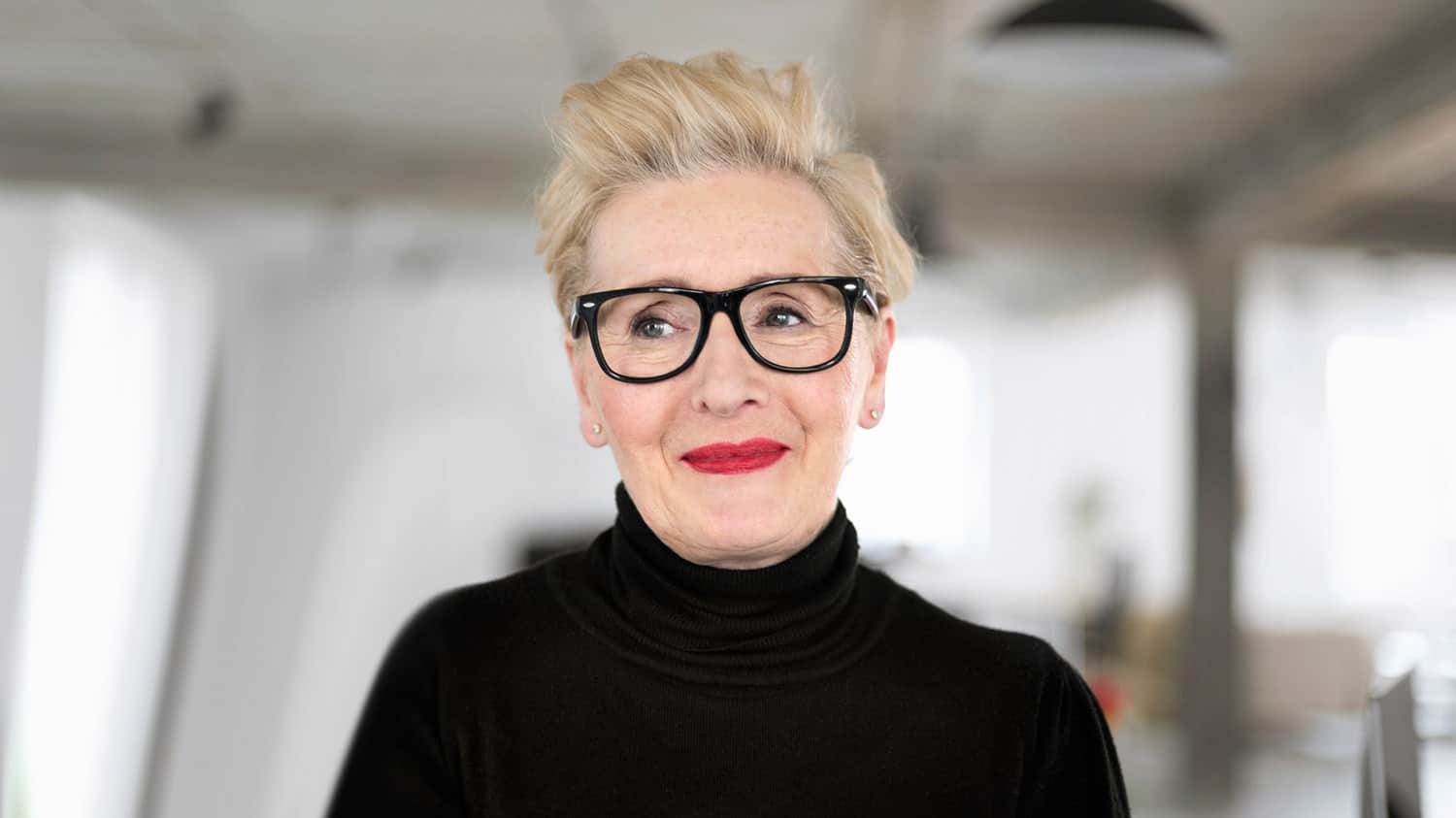 How to Fall in Love with Getting Older 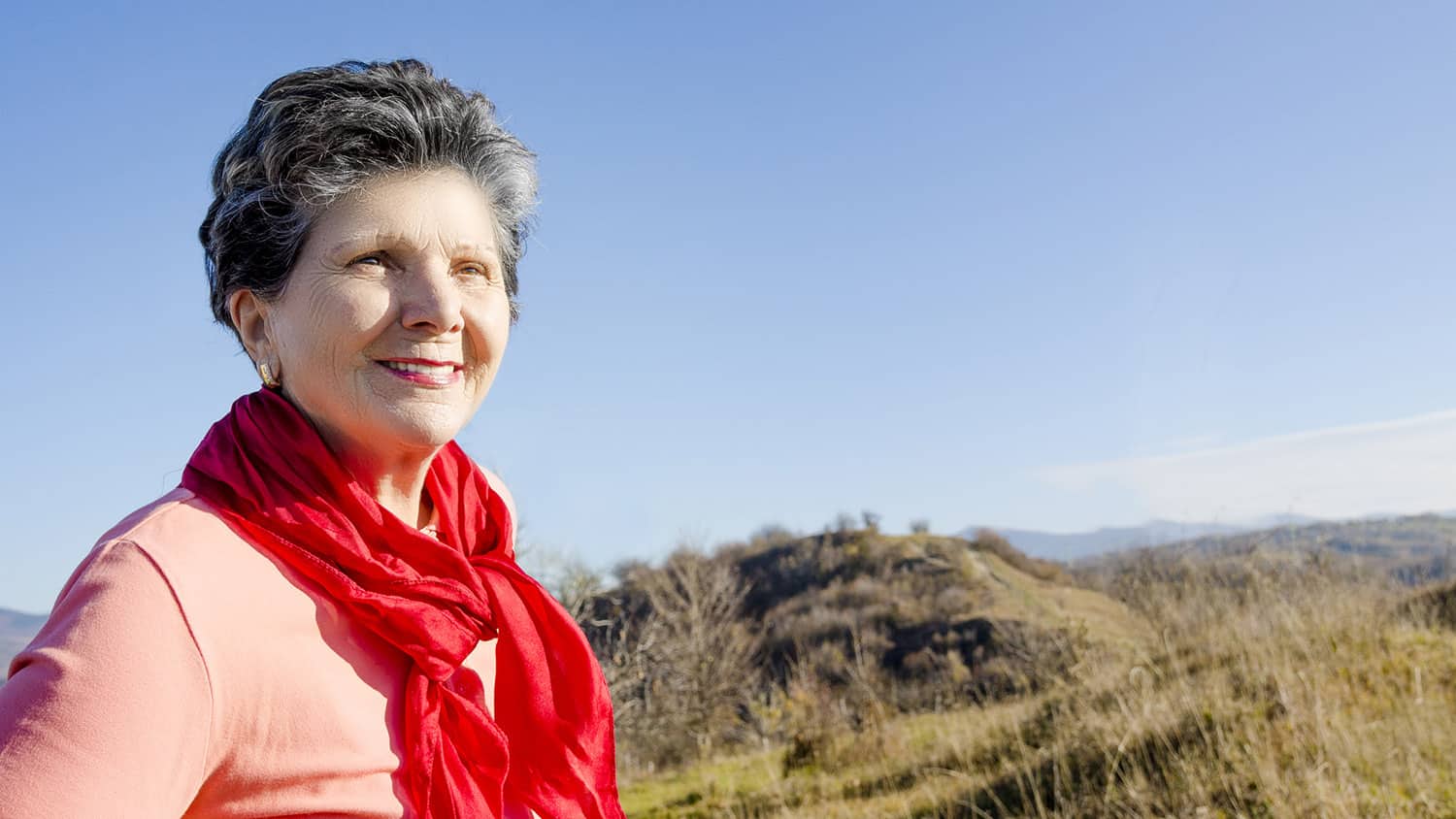