“Happiness climbs high early in adulthood but begins to slide downward in the late thirties and early forties, dipping to a low in the fifties. But we recover quickly from this slump, and well-being later in life often exceeds that of our younger years.”—Daniel Pink

In When: The Scientific Secrets of Perfect Timing, Pink debunks the myth about “going over the hill” by explaining that everything declining after the 50s is simply untrue. Many Sixty and Me blogs are testament to that point, now scientific research backs us up.

Pink says we may think “everything is timing,” but in reality, “timing is everything.” He claims that not only should all our decisions consider timing, but also, we should aim to understand the deeper rhythms that underlie everything.

Here are a few pearls of wisdom about beginnings, middles, and endings that we might find useful as we climb the ladder of age.

“Beginnings Have a Far Greater Impact Than Most of Us Understand”

Pink reminds us that how we begin something matters from start to finish. He offers three fundamental principles for successful beginnings: “start right, start again, and start together.” Though we may not feel that way, we have the power to influence the beginnings.

Before you even begin, visualize successfully meeting the goal you are setting out to do. Then “stockpile motivation,” considering everything you might need to keep yourself motivated throughout.

It’s important to set milestones along the way, valuing small achievements that move you toward the right direction.

If a beginning does not go well, you can always start again. In other words, your life is full of fresh starts. If, for example, you struggle with maintaining your weight, or getting regular exercise, or even with learning a skill, there is always an opportunity to begin again.

I recently met a woman who’d never been an athlete. At 60 she began competitive rowing. Her team ended up winning a national championship.

Personally, I always wanted to publish a book and have piles of unfinished manuscripts. At 60, my first book came out. Later on I published another one.

When a goal seems difficult, find allies and partners to join with you. My rowing friend is on a senior team. In my case, I write with co-authors. Sharing the task keeps us engaged and motivated, while taking away some of the stress.

Pink’s data shows a midpoint slump not only for humans, but even for apes. Somehow, whether it is in the middle of life (a point where more divorces and affairs occur) or the middle of a project or undertaking, the pattern is similar.

As we approach the midpoint, it’s easy to become overwhelmed and discouraged.

For instance, I wanted to revive my knowledge of Hebrew in preparation for an upcoming trip to Israel. I had been fluent in my 20s, but after 40 years of not speaking it, I was more than rusty.

Using a variety of tools, I studied for several months. However, at a certain point, I realized this was a bigger undertaking than I had expected. I slowed down and stopped.

Pink’s point is, though, you can take steps to counteract the midpoint slump. Be aware when it happens and use it to re-energize yourself and move back into action. If you need to, imagine you are only behind by a little to get you back on board.

One study he cites shows that teams who were behind by one point at half-time ended up winning 58% of the time. They were motivated to push harder than others who perhaps became complacent about their lead.

Pink makes a surprising point about endings. Film-makers discovered that “Adding a small component of sadness to an otherwise happy moment elevates that moment rather than diminish it.”

The author of When goes on to say that there is something about a deeper ending that touches us at a profound level. Maybe that is because the twists and turns of life give us depth and touch our hearts.

When it comes to endings, we tend to give an extra push toward the finish line. By being aware of that, we can aim to get the most out of our lives as we grow older.

Closing on a High Note

In the Netflix film Satan and Adam, an unlikely team, Sterling Magee, an older black musician, and Adam Gussow, a younger white harmonica player, join to play the blues on the streets of Harlem. After 12 successful years of touring and recording, Magee has a nervous breakdown and stroke.

As a result, 77-year-old Magee and Gussow perform again at the New Orleans Jazz Fest. The film portrays Magee’s decline followed by his amazing return to life, something all of us can do.

So then, as we contemplate our lives in the years past 60, it is so important to view the richness of the continual cycles of beginnings, middles, and endings, and to embrace the numerous opportunities to harness our motivation.

Are you ready to begin something new? What might that be? Or, are you lacking motivation to finish something you’ve already started? What can you do to counteract your slump and bring your project to the end? Please share in the comments below and let’s have a conversation.

Love your article and am motivated by it. 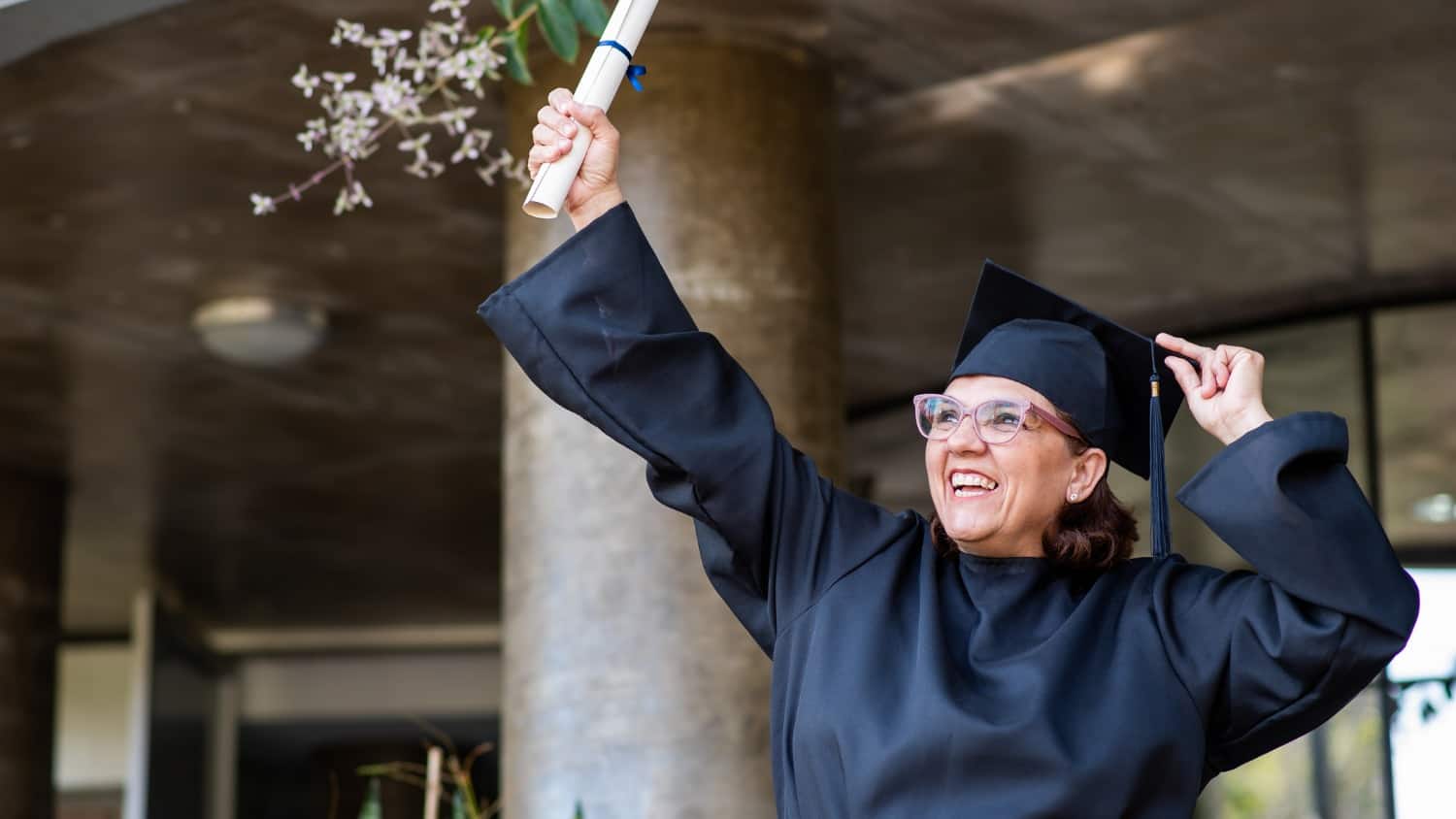 How I Found Empowerment in Going Back to School

Getting the Better Car Insurance Plan for Older Drivers