The Midnight Library by Matt Haig is a worthwhile, thought-provoking and sometimes humorous read. Although his novel is set primarily in Bedford, England, the main character, Nora, does a form of time travel to several locations as she waffles between life and death.

Haig’s book tackles a number of difficult and meaningful subjects: kindness, loneliness, mental health, and learning to love life. The subject that resonated most with me was the issue of regrets.

Regret Is a Tough Thing

It’s difficult to undo a decision, an action or an inaction. When we regret any of those, we assume that things would, of course, have been better for ourselves and others had we acted differently.

Is there an alternate universe where we could see or live the life of ourselves and others had we made a different decision or taken a different course, said yes rather than no?

In this book, Hague takes Nora through alternate lives where she learns that many times there was no need for regret. The alternative outcome could have led to a miserable life, or could have had negative ramifications on others that she had no way of seeing.

As the book opens, Nora is going through a bad spot. She lives in a dreary apartment with her cat, her closest companion. She is estranged from her brother and former friend.

Learning that her cat has died in the street is close to the last straw. That last straw comes the following day when she is told she is being let go from her dead-end job.

Despondent, Nora attempts suicide. She wakes in a netherworld between life and death, a world of unnamed books on endless shelves. She meets a muse, a former librarian from her early school years who guides her through the library’s rules.

Each book contains an alternative to the life she lived based on a regret, a decision not made, a choice overlooked or cast aside. Rows and rows of unnamed books, when opened, contained a version of a life she had not lived. They would take her to a universe where she will briefly experience life based on the path not taken.

Where the Alternatives Lead

Nora’s primary regrets are with decisions she made that had an impact on family and friends. She opens a book and time travels to her decision to stop swimming, a sport where she was a young star with a future. Her father was invested in her swimming, attended all of her practice and meets, and was deeply disappointed when she dropped it.

In this alternative life, she continues to swim, and in fact becomes a famous olympian. However, her success turns her mother’s world upside down when her father has an affair with the mother of another swimmer he meets through Nora’s practices.

Another book of regret takes her to the rock band where she is the popular lead singer. Her brother and a friend are fellow band members. As the band began to be successful, she left it. Her brother was hurt and angry and as a result they became estranged.

In her alternative universe, Nora stays with the band and becomes a well-known singer. She learns her brother didn’t handle success as well as she, succumbed to the lifestyle and died. Nora is heartbroken.

In yet another book of regret, she pops into a marriage with a man she walked away from before their wedding. As a couple, they had talked about someday buying a pub in the country and making it their life.

In this book of regret, she has gone through with the wedding, and they are living above a historic pub. She learns quickly that he has had several affairs with patrons and is dismissive of her.

Is It Useful to Regret?

Through many of the books of regret, guided by the library muse, Nora realizes the regrets were primarily based on the dreams and desires of others. Though she had talent in music and sports, those dreams of her success were projected by family members, they were not her own.

The dream of buying a pub in the country was the dream of her fiancé. She simply bought into it. Her decision to walk away from the wedding had been, in fact, the right one.

I recommend reading The Midnight Library to learn how Nora survives her suicide attempt and further, how she redirects her life.

What are your regrets, if any? Do you regret walking away from a relationship? Do you regret moving to a different city, or not moving and still wondering what life would be like had you made that move? Do you regret decisions that made your family unhappy, even though they seemed right for you?

I think we shouldn’t regret the things in the past, anyway it would be happened already. Instead of getting upset we should find out the useful ways to solve and we need to face with it.

Thanks for that Nga.

I read this book sometime back and it is one of my favourites. Very thought-provoking and helpful whilst being entertaining.

I so agree, Stacy.

Matt Haig’s other fiction works are also very good. He has written several other non-fiction books dealing with his own anxiety and depression. They are also excellent.

Yes, I’m impressed with this writing and will be reading more of his work.

I loved this book! I found it to be thought provoking and interesting to consider. It really made me count my blessings about some of the choices I have made.

I loved this book. My daughter recommended it to me as she knows I have had “regrets”. I found it fascinating.

Mardell, you clearly have a thoughtful daughter. 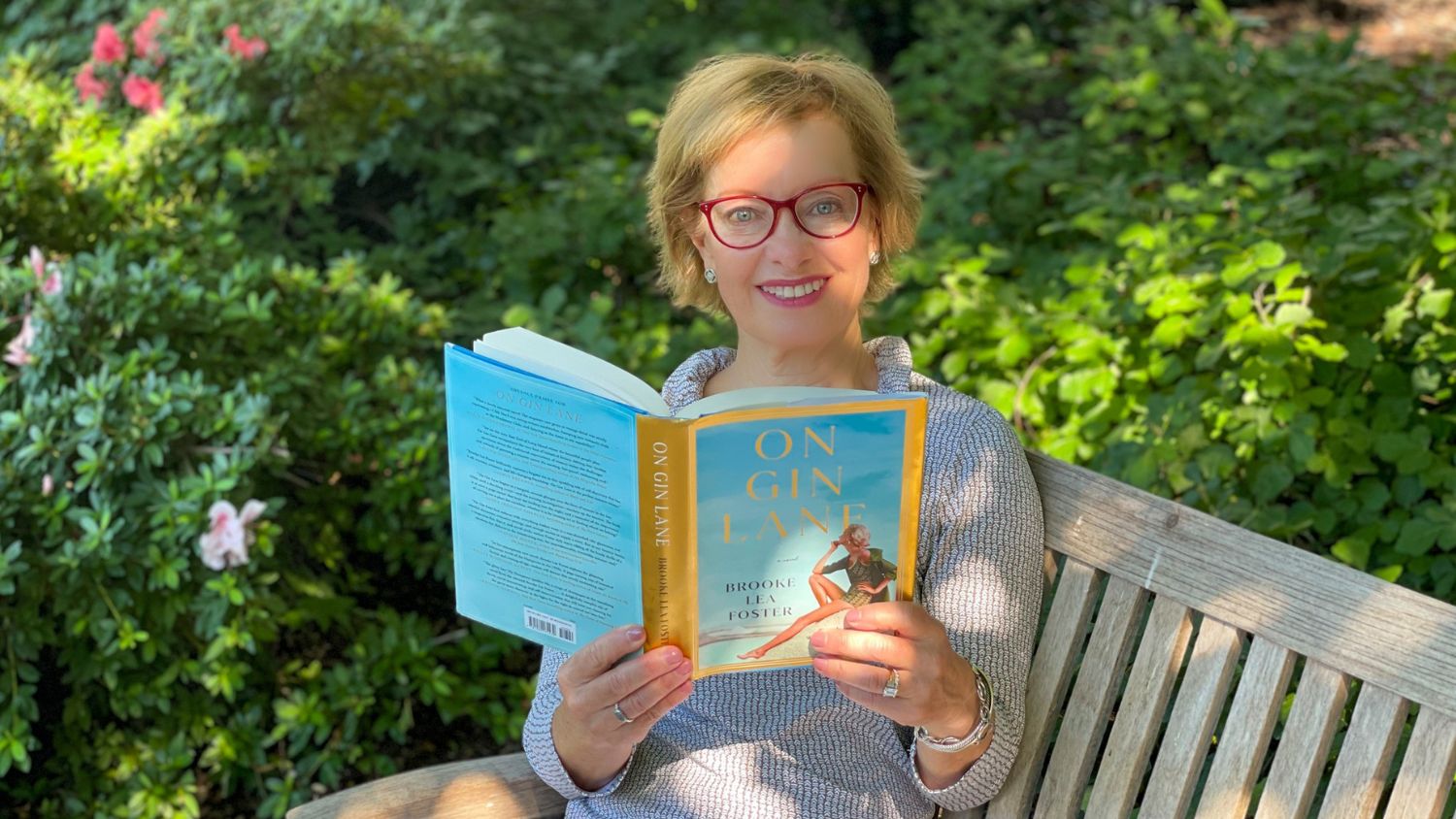 5 Books to Close Out Summer 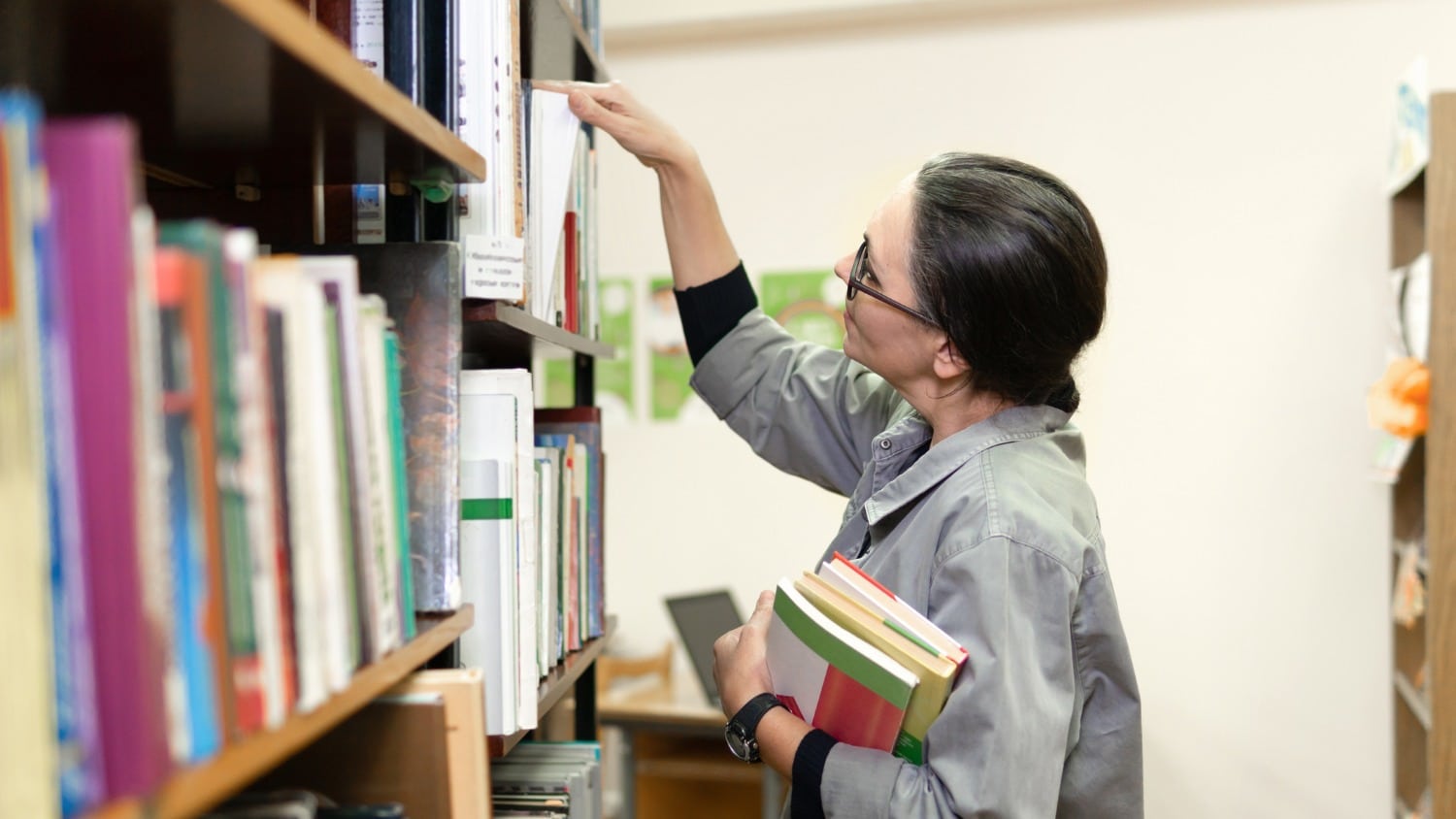