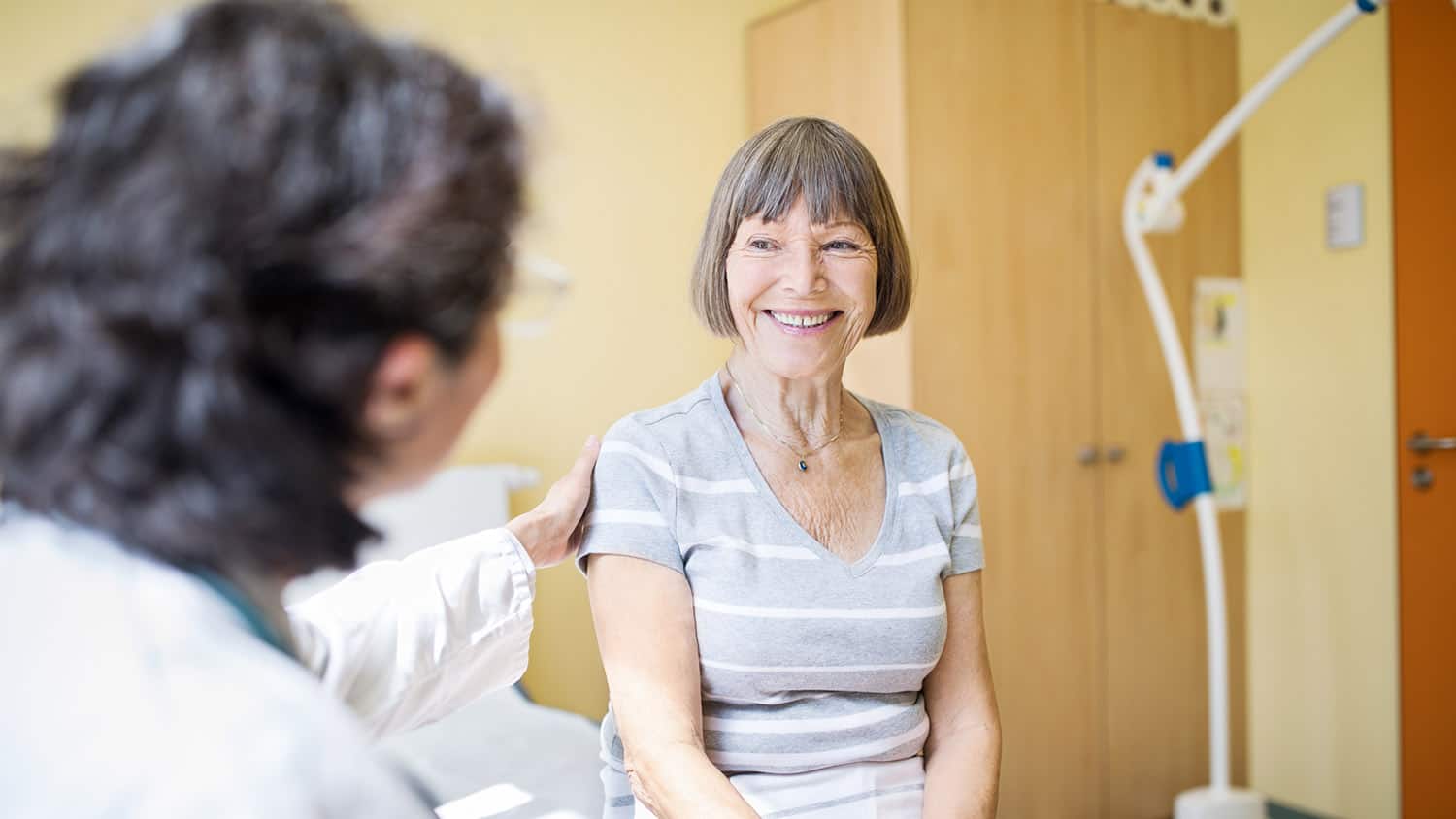 Love to Travel? Why Getting Sick Overseas Is Sometimes the Best Adventure

I lay on the comfortable bed in the dark, listening to the birds outside. Most of the time I was sleeping.

Every so often, the door would open quietly – I had left it unlocked – and one of the Rozella family members would tip toe in and deliver cold yogurt, cold water and sometimes, a cooked egg in the hopes that I could get down some protein.

It was hot outside. However, the skies opened up periodically and then the rain would pound the tin roof, making a symphony of sorts, soothing me back to sleep.

While I lay in this air-conditioned, locally-run hotel, the rest of my group was sailing down the river to look at rehabilitated orangutans in Borneo.

Four days prior, I’d been on a flight from San Francisco to Taipei, on my way to Indonesia. Right behind me a man coughed, hacked and sneezed the entire 11-hour flight. There was no escape and I hadn’t brought a mask. When I felt the first itch of a sore throat I took Zicam to head it off.

Two days later I was out with Wow Borneo, with a group of adventurers and several guides, searching for and finding wild orangutans.

After spending two hours in the hot tropical forest and having a quick snack in the company of curious, long-tailed macaques, we boarded our dinghy and headed towards a small building on a dock.

There we inspected a gorgeous green viper, had more snacks, and I splashed happily into the bright red, cool waters.

About fifteen minutes later, I was on my back in the bottom of the dinghy, unable to swallow, my head pounding, nauseous. It was just that fast. Whatever Mr. Rude Passenger had infected me.

The Indonesian family who put me up at their local hotel had a daughter, Jesika, who had just won a Fulbright Scholarship to the United States.

She and her family not only tended to me, but they also twice took me to the local Islamic Hospital’s ER where a well-trained, English speaking doctor plied me with tests and proper meds.

I didn’t have Dengue fever, just a full-on, very bad flu. Jesika and her folks minded my food needs and worried whether I was comfortable enough.

Well, You Missed Out, So…

The day before I left for my cruise, Jesika and her family – well aware that I had missed out on four days of adventure – piled into their van and carted me off to see a friend of her father’s. This man, who caters to fishermen, had a boat that also took people to see rehabilitated orangutans on the river.

Suddenly, for nearly pennies, I had the entire boat to myself while this good man ferried me around for two hours to get superb shots of these endangered animals. A private tour, if you will, while Jesika and her family picnicked on the dock waiting for my return.

After this, they took me to the orangutan rehab center, which was padlocked. When I said I was a journalist, a guard opened up the center and we were treated to a full-on private tour.

Then Jesika and her mother took me souvenir shopping, helping me negotiate deals and find the perfect (huge) sword to bring home.

The day I left, the entire family was up at 4:30 am to make sure I got my ride to the airport. We exchanged gifts, and Jesika has my number just in case she wants to visit or talk when she comes to the States later this year.

In sum, I ended up not missing a thing. When I rejoined the larger group, I found out that I’d actually had a better experience with the orangs, while they hadn’t been able to visit the rehab center.

While I’d been ill, not only did I get a chance to get to know a local family, but that family took great pains to ensure that I got to see everything that I’d originally hoped to experience.

Even better, I came away with an extended family, and can’t wait to hear from Jesika again. When I go back to Borneo, I know where I’m going to be staying.

Want to Know the Heart of a Country? Get Sick There

It is almost inevitable that something happens when I travel, whether it’s food poisoning or a twisted ankle. People often use fear of such things as an excuse to not leave home. To this I say, “Nonsense!”

Such things happen right here at home, including falls, car accidents, a bad flu. What I have found is that most doctors and health care folks that tend to me in virtually any country do a better job of being thorough than in the US.

The gentility, genuine care and attention you receive very much surpass what passes for health care here (pills and procedures) that I almost would prefer out-of-country care.

People love to help, and they love to see you happy when you’re in their country. Someone recently commented on an article I wrote about these experiences and said I was “fortunate to have met kind and considerate people.”

Why? Because that statement implies that most folks aren’t. In my experience traveling to isolated, remote and difficult countries, it’s just the opposite.

This is just one of travel’s great and lasting gifts: we discover the inherent goodness that is at the heart of most. Which is why, in a few months, I’m on another plane to Africa.

I don’t care if I get sick. I will always be in good hands.

Have you ever fallen ill during a trip abroad? Please share your experience in the comments below. 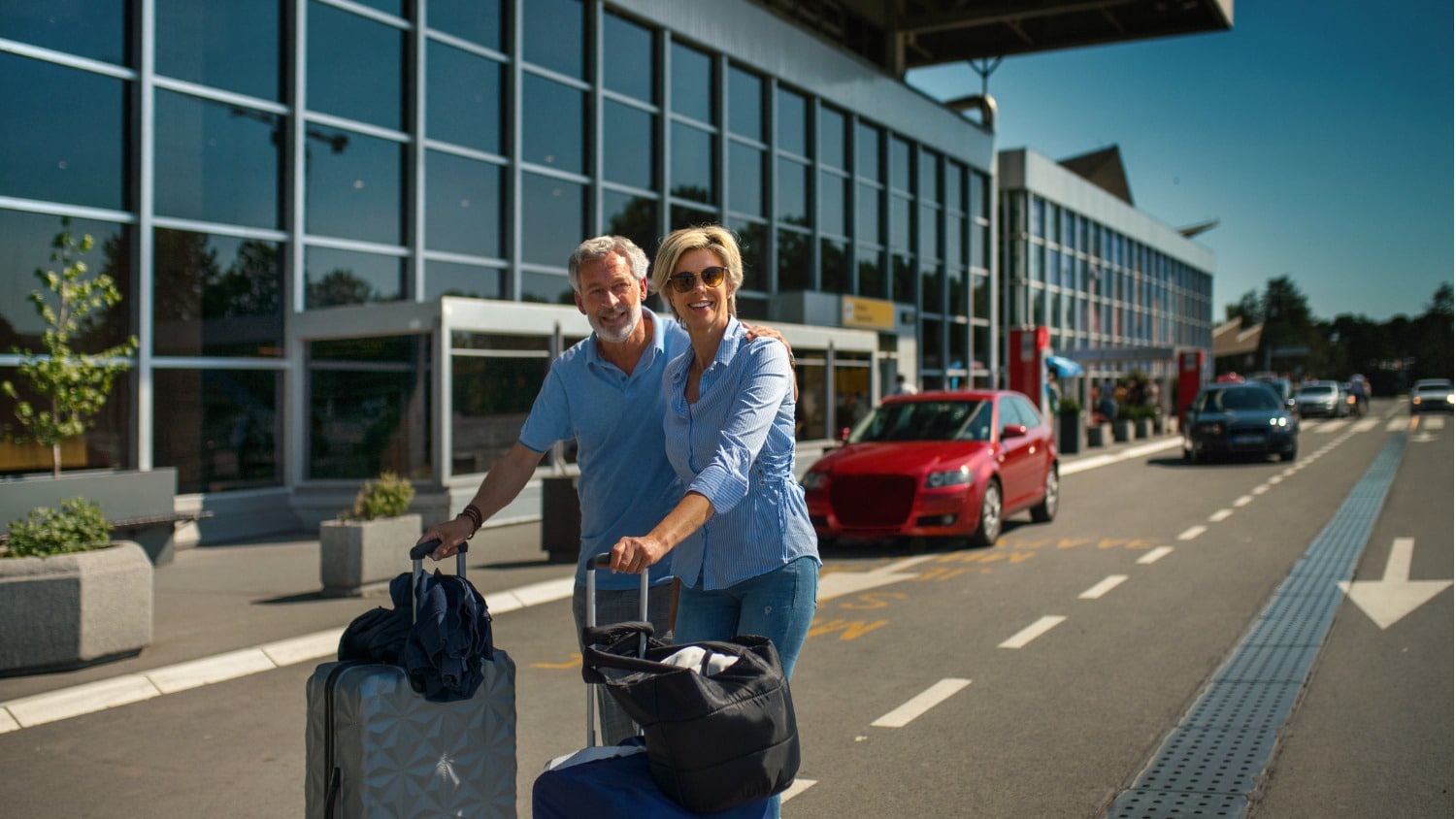 How to Navigate Post-Covid Travel 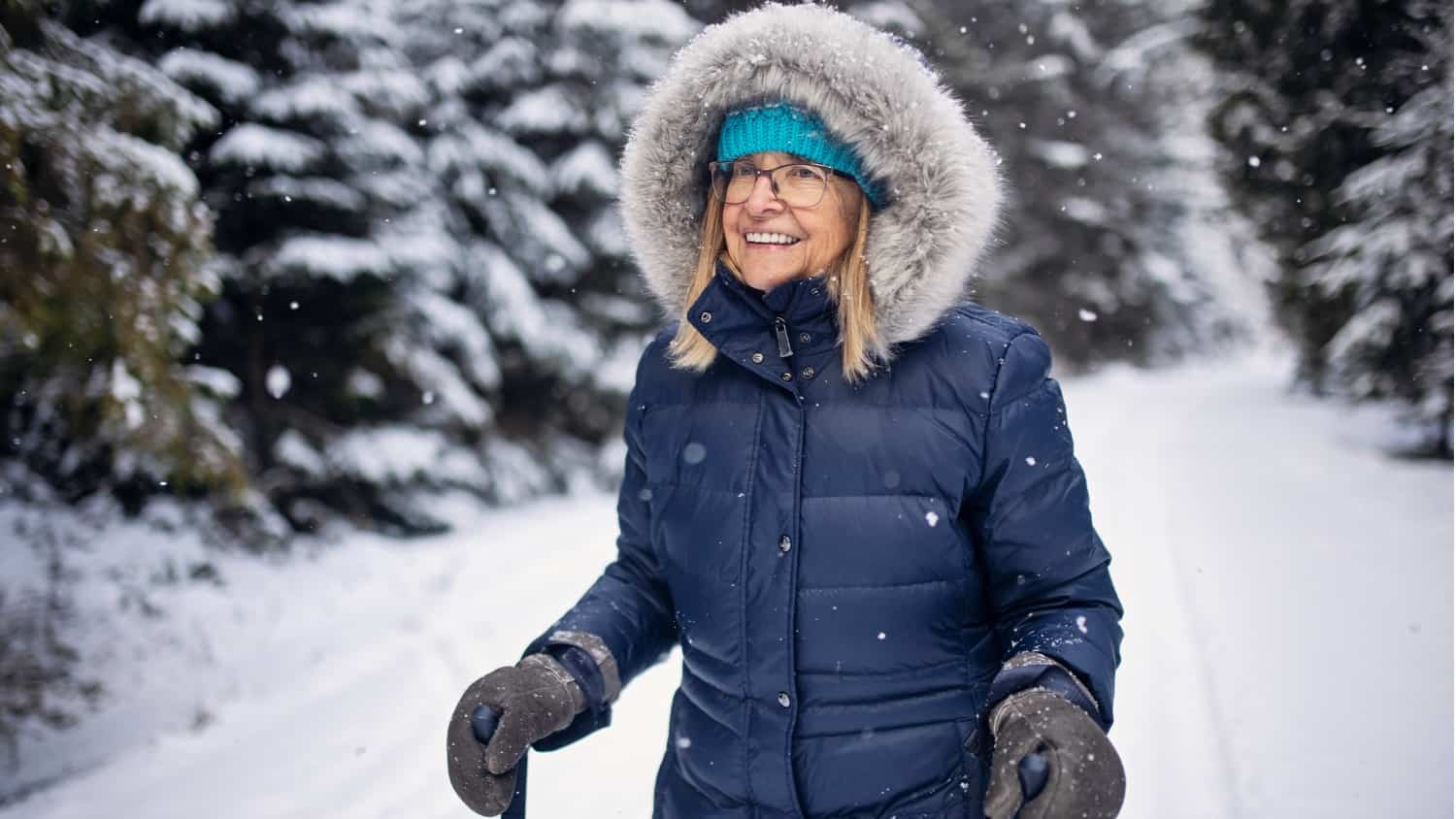