Mercury Retrograde? What’s the Fuss All About?

Yesterday, I was on the phone with my sister, who lives and is quarantined in Buenos Aires. She was complaining that so many different things around the house needed fixing.

As she was telling me about her broken electric oven, her television and cell phone malfunctions, I immediately thought of Mercury retrograde and looked up the dates for this year. Imagine my surprise when I discovered that Mercury has been in retrograde since June 18th.

I had the pleasure of sounding like a seasoned astrologer, which I am certainly not since my incursions into astral influence are limited to reading the occasional horoscope in a magazine at the doctor’s office.

But this time, quite sure of myself, I blamed all of my sister’s problems on Mercury being in retrograde motion. She took a second to absorb what I was saying and then we laughed. “I knew there was a reason for all these misfortunes!” she said.

I learned about Mercury retrograde last year in a similar phone conversation with my friend Diane who lives in Manchester. I told her about my air conditioner’s compressor, which had malfunctioned in 90-degree Miami heat, my television, which turned on and off at random, and Siri, who spoke to me without any provocation in the middle of the night.

The A/C had to be repaired, but both the TV and my phone “healed” themselves in a few days without any intervention. Diane, who is very interested in and serious about astrology, gave me the answer. Yes, you guessed it: Mercury retrograde was in full steam.

I’ve always admired her conviction and her vast knowledge on the subject of how the other planets affect us here on Earth, so I thought I’d dig deeper.

Do Astrologers Have the Answer?

It turns out that three or four times a year, the planet Mercury goes in retrograde motion – that is, it appears to move in an opposite direction to planet Earth. The same thing happens when our planet passes Mercury in our orbit around the Sun.

In fact, however, Mercury is just moving slower than Earth, creating the visual illusion that it’s moving in retrograde – much like when we’re travelling by car parallel to a train and the train seems to be going backwards. That’s the simplest explanation I have found.

Mercury Retrograde Is All About Communication

Mercury retrograde is blamed for everything from miscommunication here on Earth to technological bugs, botched business deals, scams, missed flights, mechanical issues with our cars, or even a broken cell phone.

Astrologers believe that you should take extra care during this time, and many enthusiasts say you should think twice before buying a new phone, home appliance, computer, or a car.

They also advise to take precautions with the things you have; keeping your phone in a safe place and making sure that your water bottle is kept well away from your computer, for instance. It is also not a good time to sign any business deals or hold relationship-defining conversations.

Mercury Retrograde, Covid-19, and the Beginning of Lockdown

Checking the dates when Mercury was retrograde in 2020 – which was from February 17 until March 10th – and the early stages of the pandemic, I realized that this celestial event may have had an effect on communications and relationships right from the start.

I shuddered as I remembered the frantic interactions with family and friends in the beginning of lockdown when we acknowledged the importance of Skype, Zoom, and Facetime to communicate with our loved ones.

Sometimes we were successful and sometimes it was difficult to communicate as we learned how to use the many online tools. We suddenly realized that they were indispensable and a blessing in these unusual times.

As the coronavirus took over the world, many people could not return home and had to ‘shelter in place’ wherever they were. I was expected to fly from Miami on March 16th to meet my daughter and grandchildren in New York.

They were coming from Ottawa to celebrate a birthday, and we were planning all sorts of fun things, including watching Hamilton on Broadway. Instead of flying, however, I decided to stay home and prepare for my own isolation.

I’m still in shock, thinking that had I taken that flight, I could have been forced to stay in New York locked down in a hotel in Manhattan until now – my daughter without her husband, my grandchildren away from their home and me.

After a short break, Mercury went retrograde again on June 18th and will remain so until July 12th. The astrologers seem to think that when Mercury is in retrograde it gives us a chance to slow down, to reconsider, to be grateful and mindful, and to take things slower.

Also, to be kind, thoughtful, and to communicate with our friends, even those we haven’t seen or heard from in years. To be cautious with our relationships and make an effort not to hurt with our words or with our actions.

This is where our time in isolation pays off. For several months now we’ve had the time to ponder, to be introspective, and grateful. Whether we believe or even understand astrology, we can agree that this is good advice. The next Mercury retrograde will be from October 14th until November 3. Be prepared.

Mercury is in retrograde as I write this. I’m watching my computer and phone like a hawk. Fortunately, I’m not driving much, so I guess my car is OK. My relationships with those I care about are in good shape, and I have spoken with people I haven’t seen in quite a while.

My gratitude journal is flowering daily with what I am fortunate enough to have. I am paying attention. If you would like a more professional approach to the matter of the planets, there is plenty to read on the subject. Read up and enjoy, I’m sure your further research will be interesting.

Has Mercury retrograde caused you any communication problems? Are you interested in astrology? Tell us your experience with this astrological phenomenon! 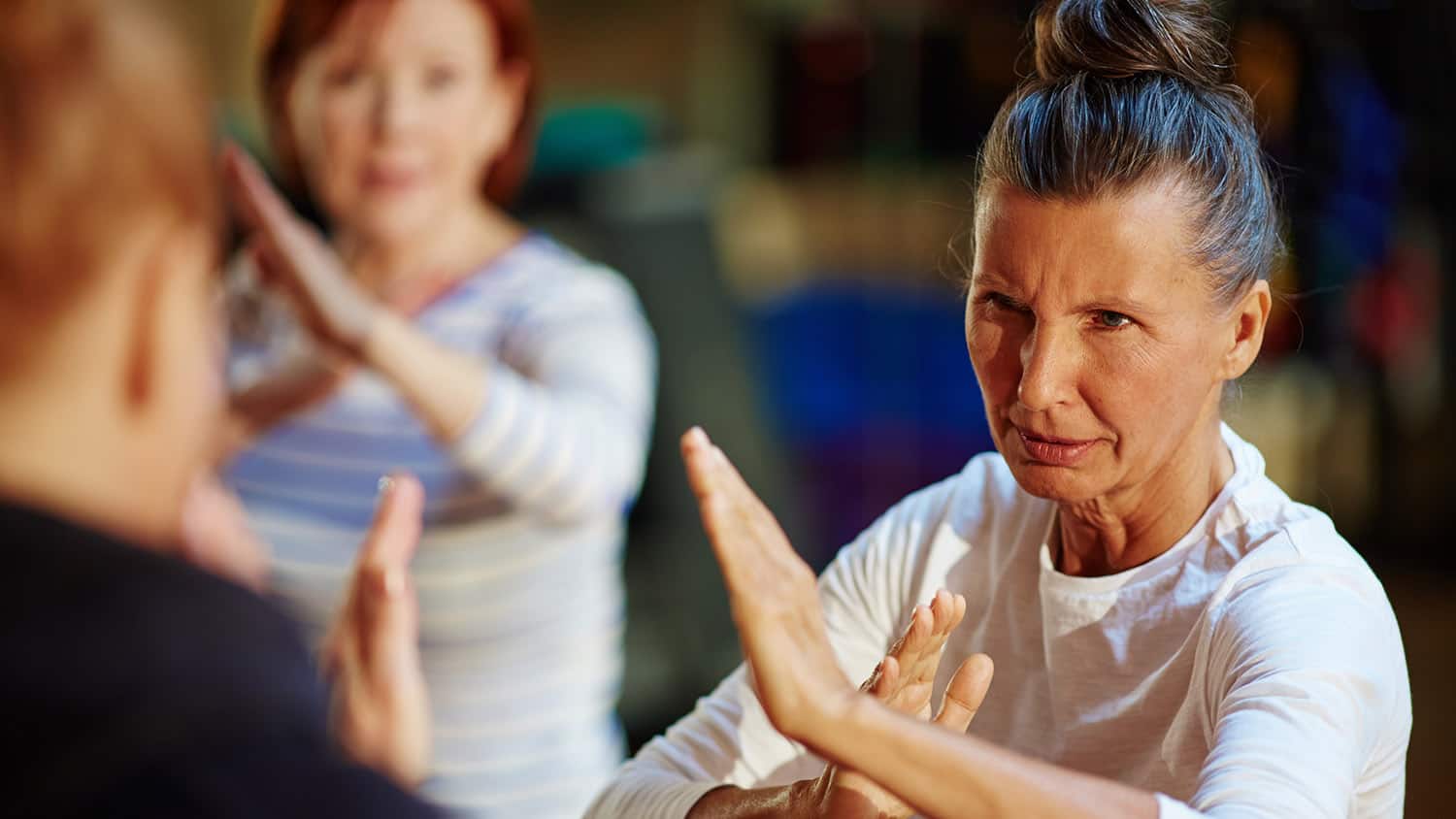 An Essential Guide to Self-Defense Every Boomer Woman Should Read 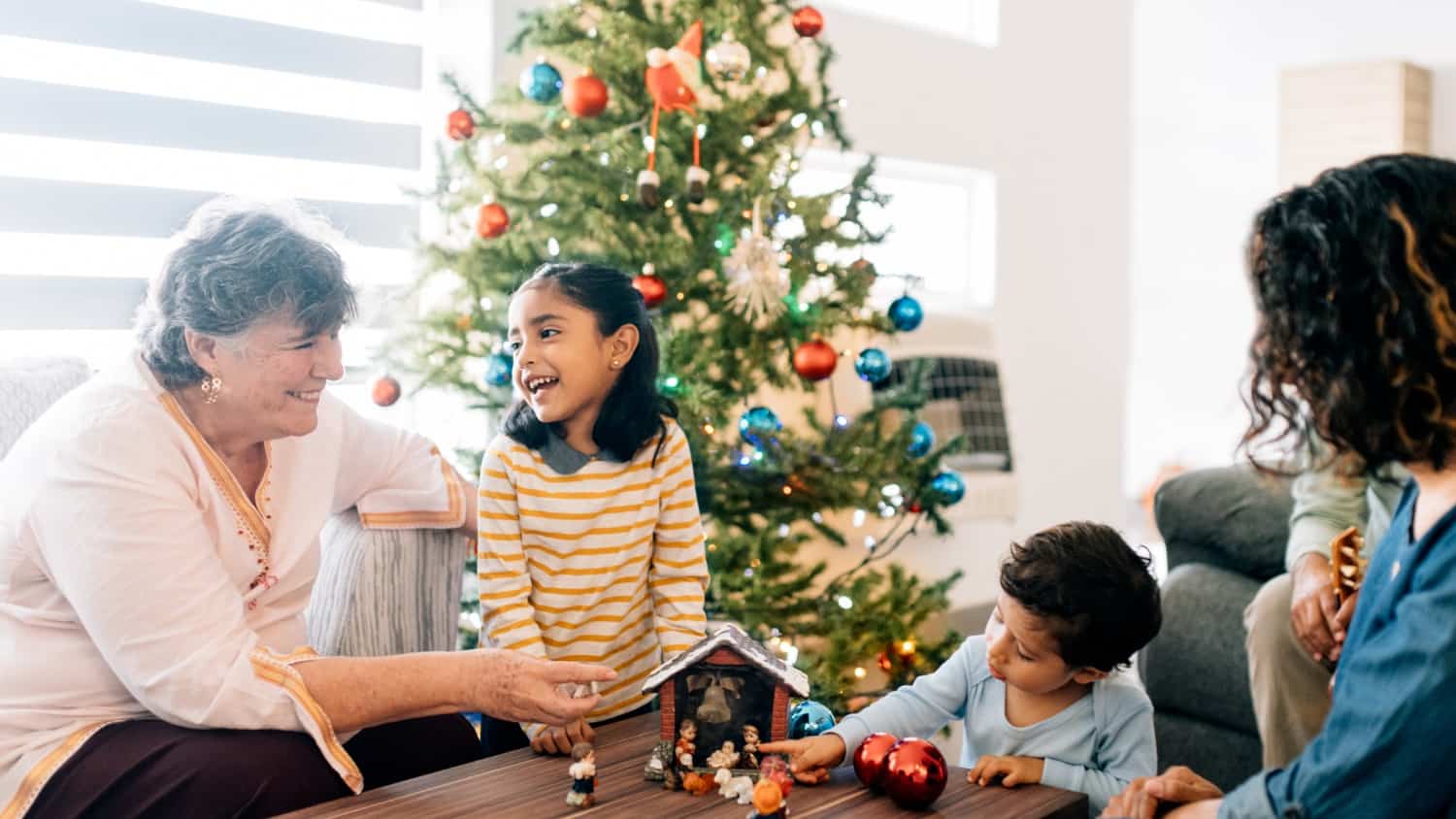 How Storytelling Can Bring Families Together During the Holidays