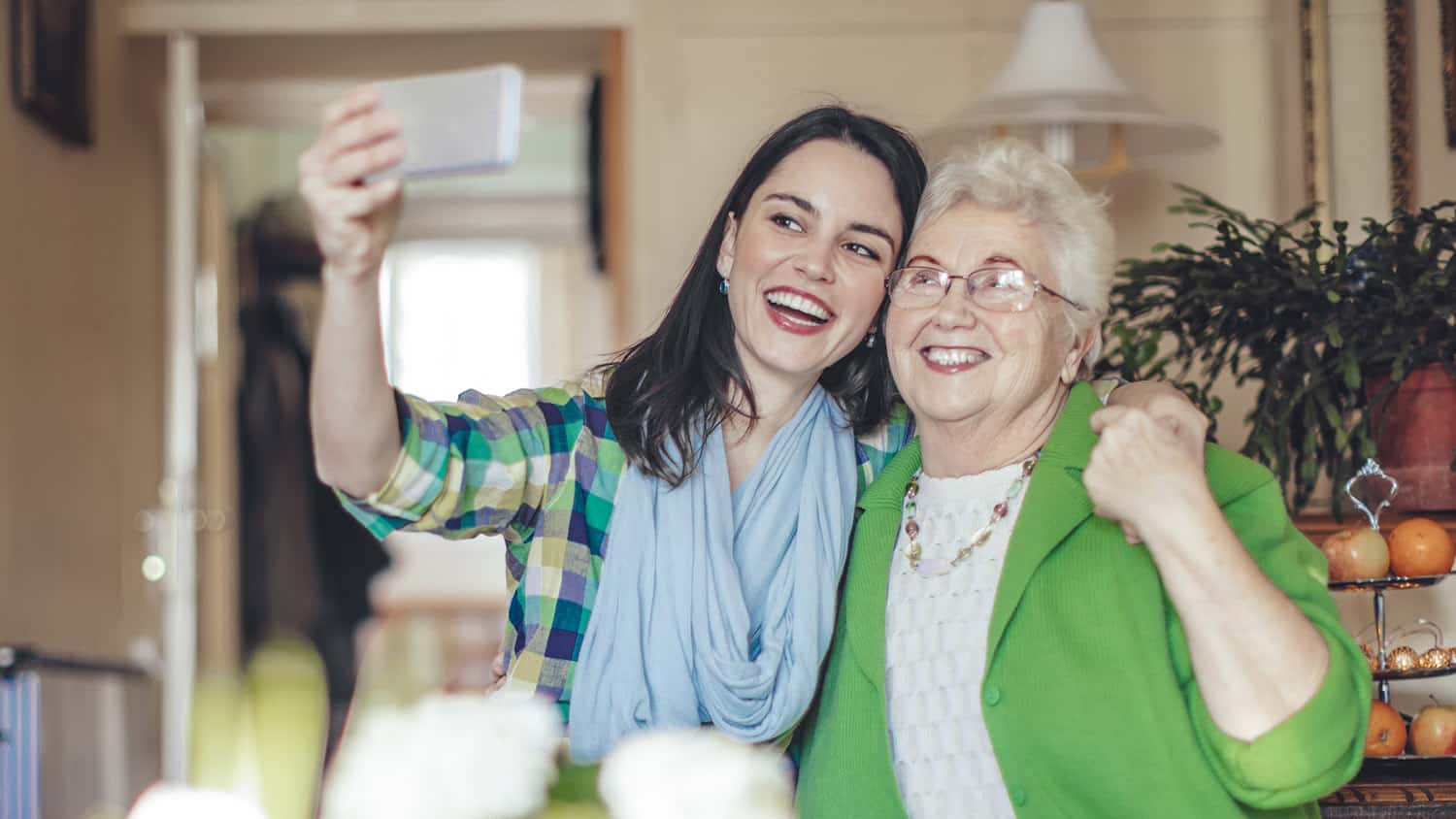 Millennials Are Sharing Differently… and Boomers Should Pay Attention!

Millennials are at the center of every discussion about values and lifestyle these days, and not much of the conversation is positive! It’s not that they are rebels, or scruffy, or rude to their elders – rather it’s because they are too nice.

Complaints about Millennials range from them being too sensitive, and behaving like “fragile snowflakes” to their being too absorbed with social media. People also complain that Millennials still need financial help, live in their parents’ basements, and they don’t buy anything so are destroying the business economy.

Coming of Age during a Perfect Financial Storm

All of these accusations are true, more or less – but we forget that every generation arises out of its circumstances. What greeted the Millennials as they came of age amounted to a perfect storm of financial challenges, as outlined in this 2016 Guardian article, which said in part:

“A combination of debt, joblessness, globalization, demographics and rising house prices is depressing the incomes and prospects of millions of young people across the developed world, resulting in unprecedented inequality between generations.”

Public awareness of their plight was slow to form, partly because of media hype about how they were “the most indulged young people in the history of the world.”

These observations did not help Millennials as they came of age, yet researchers eventually revealed a clearer picture, acknowledging that even retired people and pensioners had significantly higher disposable incomes than young people worldwide.

Thankfully, the blaming and finger pointing has subsided, and we are now appreciating how Millennials survived and flourished, and how, in the process, they created a new culture.

On track to become most educated generation in American history, Millennials used their skills to do what they could – they adapted.

They Faced Reality, and Got Creative

Millenials accepted that buying a home was impossible and even renting was beyond their means. They stayed with parents as long as possible, sometimes moving into the basement. They formed relationships that allowed them to live with other young people, sharing facilities.

They didn’t buy cars. Owning several cars, once a mark of status, was lost on Millennials – who opted to use cars only when they needed one. Ride sharing services like Uber, Lyft, CarGo and others popped up in response to their needs. Bikes became a primary form of transportation.

They became minimalists, no longer viewing ownership as a marker of success. It seemed everything they needed, from toasters to bikes could be rented, borrowed or shared with a group. Companies like Fastcompany, easily accessible with a touch of the iPhone screen, provided an array of products for them.

This mindset gave birth to a new culture – the sharing economy, sometimes called the cooperative (or collaborative) commons. Suddenly, what began as a way to survive, became a “cool” way to live, as this article in Entrepreneur suggests:

“Sharing and being frugal are now perceived as cool and clever, as ownership is not a necessity anymore; for this generation ownership can instead be an obstacle in care and maintenance… Gone are the days of self-serving ownership – community sharing and mass enjoyment are the ‘now’ trends.”

Today, as more Millennials enter adulthood and the middle class, the trend continues. This thriving movement, driven by the decline of stable and full-time employment and fueled by a belief in saving the planet by reducing consumption, is made possible by three realities:

First is sophistication of technology – Big data is allowing users to fit an unprecedented amount of media onto pocket-sized computers.

Third is a culture of trust – On page 12 in The Sharing Economy, Daryl Weber puts his finger on this critical emotional element, commenting on a new mindset that enabled people to feel reassured about staying in a stranger’s home or hitching a ride from someone they’ve never met.

Is the Sharing Economy Here to Stay?

Although they have come out of a deep financial hole that threatened to sink an entire generation, the Millennials don’t seem to want to become like their parents. They don’t show signs of abandoning Airbnb and Uber and similar start-ups. They like the convenience, the benefits that come with making connections, the feeling of belonging to a community.

It appears they have discovered something: Not only does sharing support them financially – it helps them find friends and develop a community. It has become a culture, a way of life.

Will it endure? We don’t know. Of course, there will always be young people who give in to the siren call of commercialism, buying the best of everything, comparing themselves to the Joneses.

But ultimately, the Millennials, as they age, see that in order to thrive, they need to stay on track, stay minimalistic and environmentally aware. They seem to believe that the sharing economy they have set up will help our planet and lead us into a new era of less consumption, greater sophistication of technology, and the reduction of competition, which has been so damaging to our society.

How do you view the Millennials in your life? Have you acquired skills like texting, so that you can communicate with them on their terms? Do you feel optimistic about how they will influence the future? What do you think about the sharing economy? Share your thoughts and experiences in the comments.

In the 10 years since her retirement, Diane Dahli, B.Ed, M.A., has explored her passions, from growing medicinal herbs to remodeling houses. On her blog, Diane writes about what made the “Silent Generation” unique and why their place in history is so important. Diane has a master’s degree in education and psychology and lives with her husband in British Columbia, Canada. Visit her blog Still the Lucky Few http://www.stilltheluckyfew.com and follow her on Twitter @StillLuckyFew. 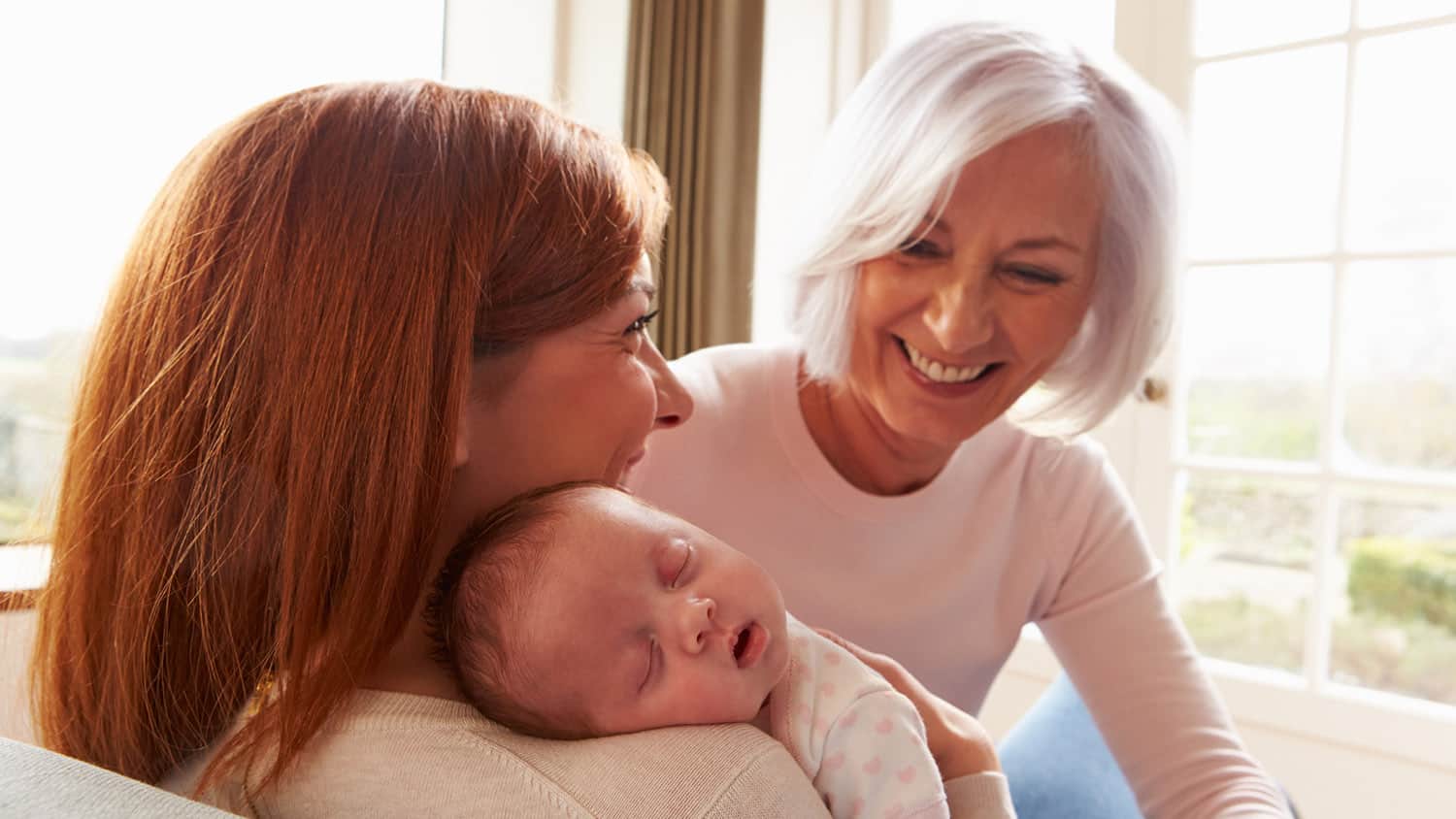 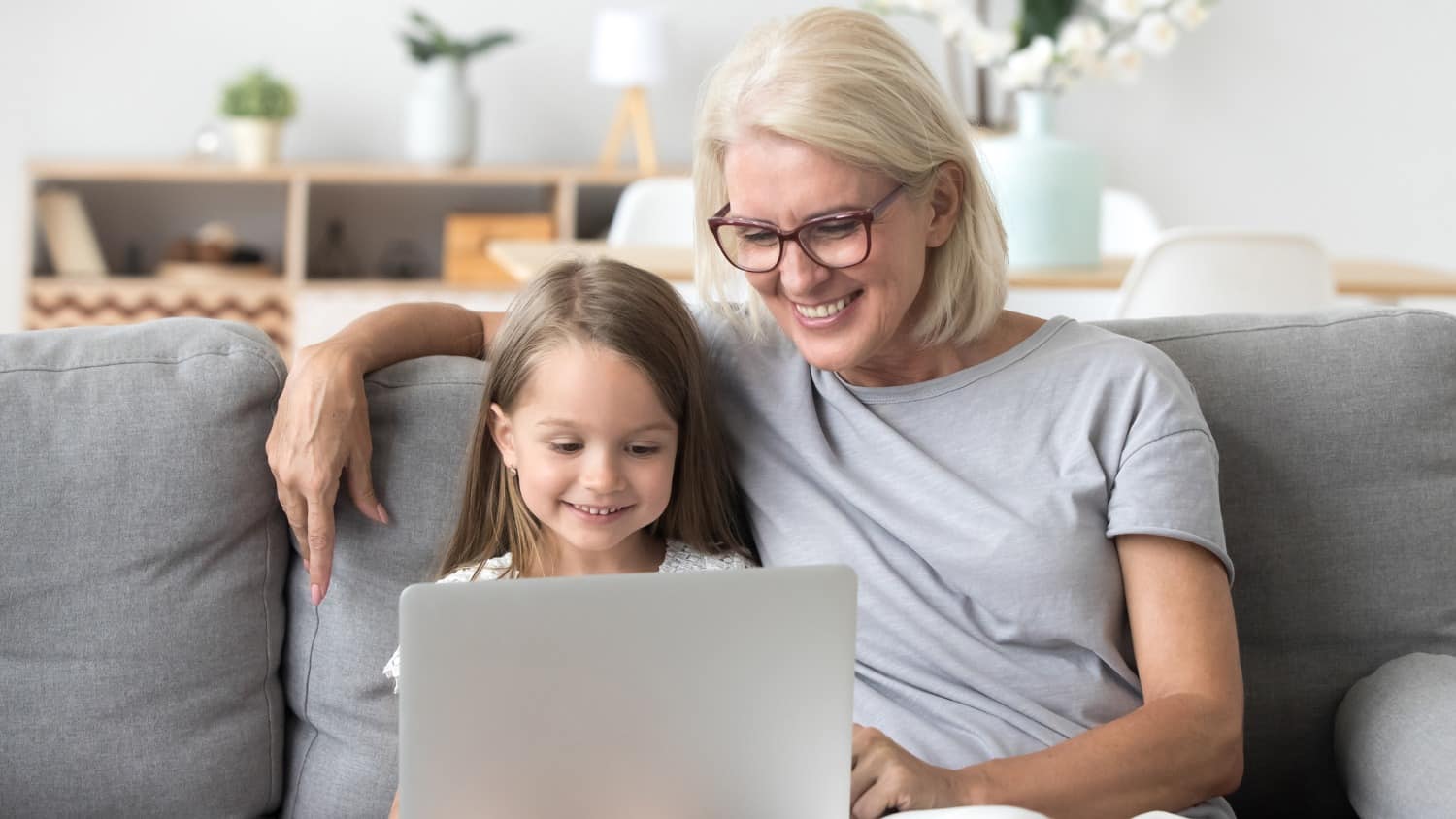 8 Things to Teach Your Grandchildren About Online Safety