My Festive Season Decorations: You Wouldn’t Believe What’s Going On in My House This Year!

Deck the halls with boughs of holly with a few rainbows thrown in. I know it doesn’t scan but what the heck – that’s what I’ll be doing this year.

Preparing for the Festive Season

Here in Great Britain, the winter season can really drag. During the summer months, it’s not unusual to bump into neighbours and have a quick chat in the street.

But once the evenings draw in, we huddle up indoors or make a quick dash to the car. When spring comes back round, and we see each other again, we look faintly surprised!

For thousands of years, people have held mid winter festivities to break up the long hard months – something to plan for and look forward to.

Foraging for greenery and colour out in the bleak countryside, dragging in the Yule log for a lovely warm fire. An opportunity to cook delicious food to share with friends with plenty of mulled wine to wash it all down.

When I was a child in the 50s and 60s, there was all the preparation in the months before – pickling the onions, potting preserves, baking the Christmas cake.

Making the Christmas pudding was a special day – we got to stir the mixture and make a wish, then a sixpence was hidden down in the depths of the bowl. Surprisingly, no one ever choked on Christmas day!

When my children were young, I continued with these traditions, but as the years have gone by, some have slipped. This year, I’ll make the Christmas cake, and we’ve got sloe vodka soaking.

Let There Be Lights

Lights have always played a large part in winter festivities: they produce a warm, magical, relaxing atmosphere. I love sitting in a darkened room, gazing at the twinkling fairy lights, or driving back late at night on a cold frosty evening and seeing inviting lights on and in the houses.

Back in the day in the UK, I don’t remember any houses having outside lights. Most of us had one rather dodgy set of tree lights that lasted year after year. Each year we’d get them out and one bulb would have blown but it made them all go out.

How many of you remember having to try replacing every bulb until the culprit was found?

Oh my goodness, how things have changed! They say, whatever happens in the USA happens in England 10 years later – well, we’ve certainly got the lights now.

Some of the houses around us have already got their lights outside, and in some you can see they already have decorated their tree. We generally put our decorations up two weeks before the 25th – how about you?

Each year, my house becomes more and more like Santa’s Grotto – but let it be said, a very tasteful one! In recent years, I’ve had a good excuse as now grandchildren have arrived on the scene.

I do like to have a festive theme colour in my rooms. The dining room is peacock colours, and I’ve managed to find some lovely table decorations and crackers.

The living room is always quite traditional – reds, greens, silver, and gold.

As I already mentioned, this year I’m throwing in a few rainbows. This is because ever since I wrote my children’s book, TG and the Rainbow Warriors, I’ve been a bit rainbow fixated.

I have jewellery, jumpers, and shoes with rainbow colours and now thanks to John Lewis Department Store – rainbow decorations.

Last year, I bought a very tall, thin, white artificial tree to stand in our hall. I love to see a tree as you come into the house – in the porch, in the hall, in the lounge, and of course, in the dining room as you eat dinner. I told you, I’m a ‘more is better’ gal!

This year, the white tree will be festooned in rainbow tinsel, baubles, and lights. At the bottom, sitting on a log, will be Spectra, the rainbow fairy.

It would be great to hear about how the rest of you choose to decorate your homes during the festive season. I hope some of you will join in the conversation.

Meanwhile I’m going to give Spectra her wings.

When it comes to festive season decorations, are you a ‘less is more’ or a ‘more is better until it gets too much’ kind a gal, like me? What kinds of decorations are you putting up this year – or have you done that already? Do share in the comments below. 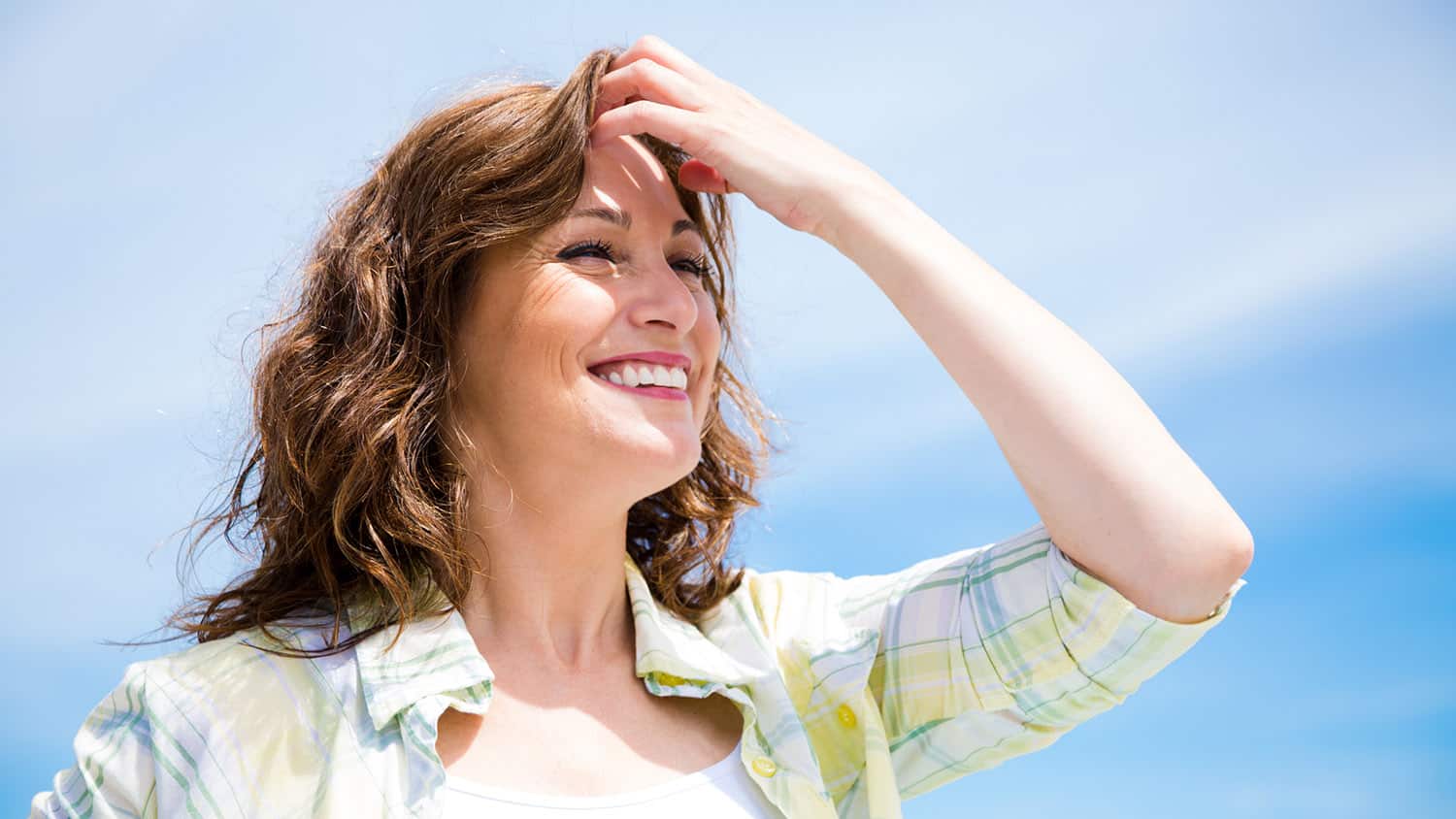 What Will You Resolve to Do in 2019? The Case for Doing What We Love… 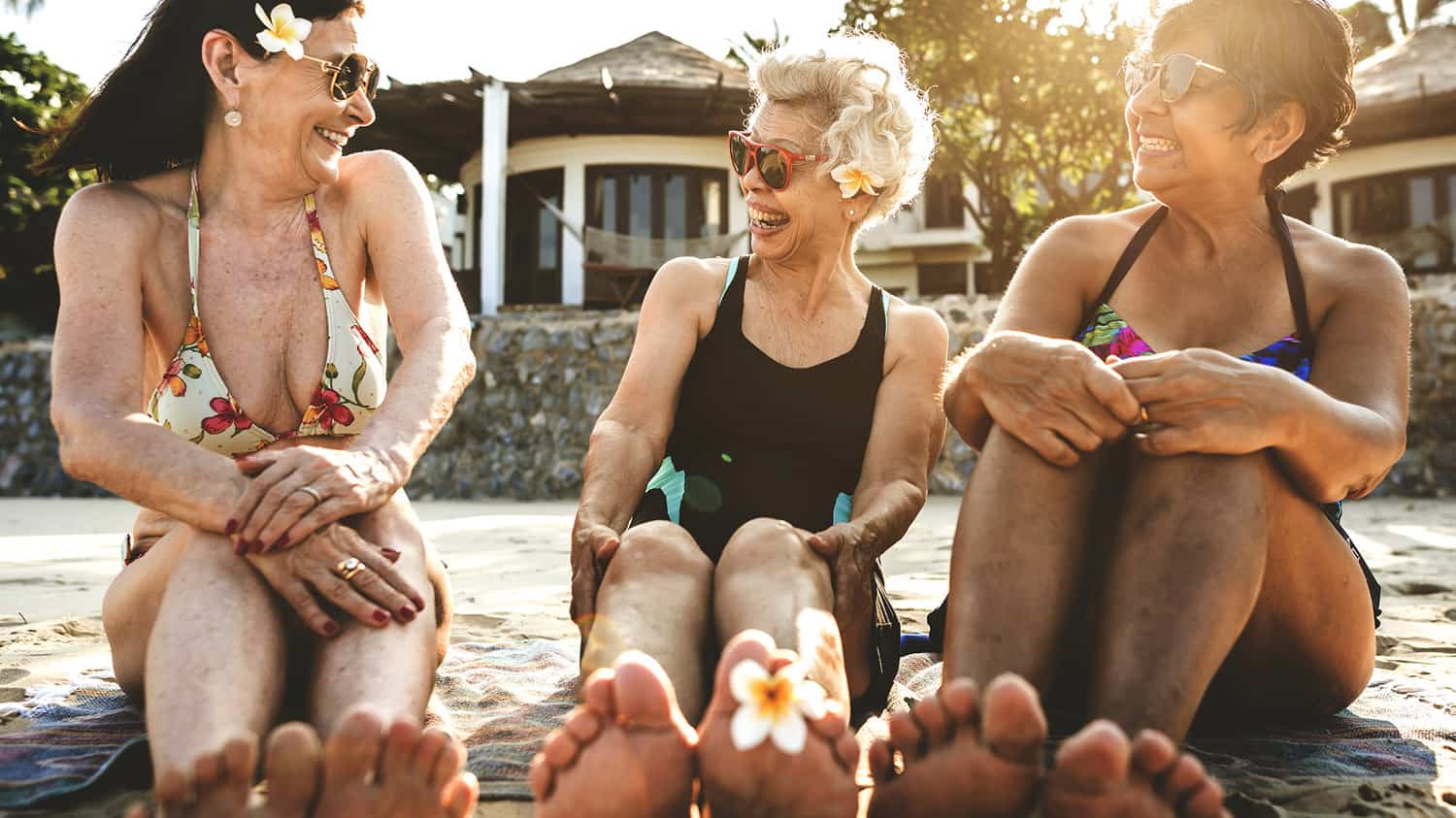 Fun in the Sun! Your Essential Guide to Sun Protection in the Years After 60