After a very emotional and fast-moving turn of events, my partner of 18 years was bundled into a car by his concerned daughter, and I watched them drive away, feeling very alone.

We both agreed this was the best choice, but his departure left a tremendous void. This man wasn’t my childhood sweetheart, or even the father of my children. But he was my best friend, my travel companion and the man with whom I drank coffee every morning.

At 67, I felt too set in my ways to craft a new life without him.

Unlike many women who find themselves widowed or divorced late in life, I had no fears about money or housing. I had retired from a career in teaching and owned my own home. Unlike those women, I had been alone before.

When we met, I was 10 years post-divorce and absolutely uninterested in dating or marrying again. He read the signs, decided to bypass the movie-dinner-date approach and invited me to travel with him to Australia.

Following that amazing trip, we forged a relationship that included two houses, six children, and at least one wonderful vacation a year.

The Positive Side of Living Alone

She cuddles with me when I read or watch movies. She listens patiently as I explain why the current editorial is wrongheaded, and she never complains that the dishes aren’t washed, or the bed not made.

I have more friends now than I did when I lived in a self-contained relationship, and with them I have experienced many new activities: from yoga, tai chi and hiking to whale watching, cycling, and watching the moon rise from inside a wine bar.

Periodically, I invite other women over for lunch or dinner. One Solstice I even hosted a soirée.

But it didn’t happen overnight, and it wasn’t always easy. In 1981, Lynn Shahan, a guidance counselor and educator, published a slim volume titled Living Alone & Liking It.

Her book became an unexpected best seller. Described by one reviewer as “a survival guide for single life that combines ‘Dear Abby’ and Dale Carnegie,” she clearly tapped into an unmet need of thousands of people.

Being a pack rat by nature, I still had Lynn’s book on my bookshelf. Shortly after that sad day, I sat down to re-read it. It was upbeat and helpful to a point, but it didn’t really reflect my situation.

Shahan was writing from the perspective that no one would actually choose to live alone if they had an alternative, and her book was about how to make the best of a bad situation. I was planning to be alone for the rest of my life, and I wanted my life to be meaningful and rewarding.

More People Are Living Alone Than Ever

Something else that has changed is the number of older Americans who choose to live alone. We even have a new term for that decision: aging in place.

Nearly 30% of the 46 million older people who live in the community – as opposed to an institution, such as a nursing home – live alone. About half of the people who are 85 years or older live alone.

Another book on my shelf, written by my husband’s Aunt Edith, was far more useful for someone seeking an intentional and rewarding single life. Sometimes We Dance Alone was written in 1994, and chronicled the author’s decision at age 50 to leave her marriage and strike out on her own.

I knew Edith and admired her, both for her courage and for the very successful writing career she forged. Her description of traveling on a freight liner from Brooklyn to 19 ports in central and South America captured my imagination and left me breathless with admiration. What a great idea!

Traveling via freighter, Edith wrote, was “soul medicine.” She said, “In order to be a ‘happy camper’ on a freighter, you have to work at developing patience and flexibility, two qualities essential to a life of peace and good health under any circumstances, even when at home.”

I’m not suggesting that we should all take voyages on freight liners, although, if you’re interested, it’s still possible.

We should continue to seek enjoyment and adventure if we are able. Don’t stop at dinner parties and new recipes – try planting a garden, joining a hiking club, or learning to play the cello.

It was re-reading Edith’s book that inspired me to plan a journey back to Australia last November – no travel partner, no travel agency, no fixed itinerary. I’ve written about that marvelous trek here and I am already planning my next adventure.

Life on your own can be daunting. It can also be rewarding. Your choice.

Do you live alone? Are you finding living alone a fulfilling and positive experience or a little lonely and depressing? Is living alone daunting or rewarding for you? Please share your thought and stories and let’s have a chat! 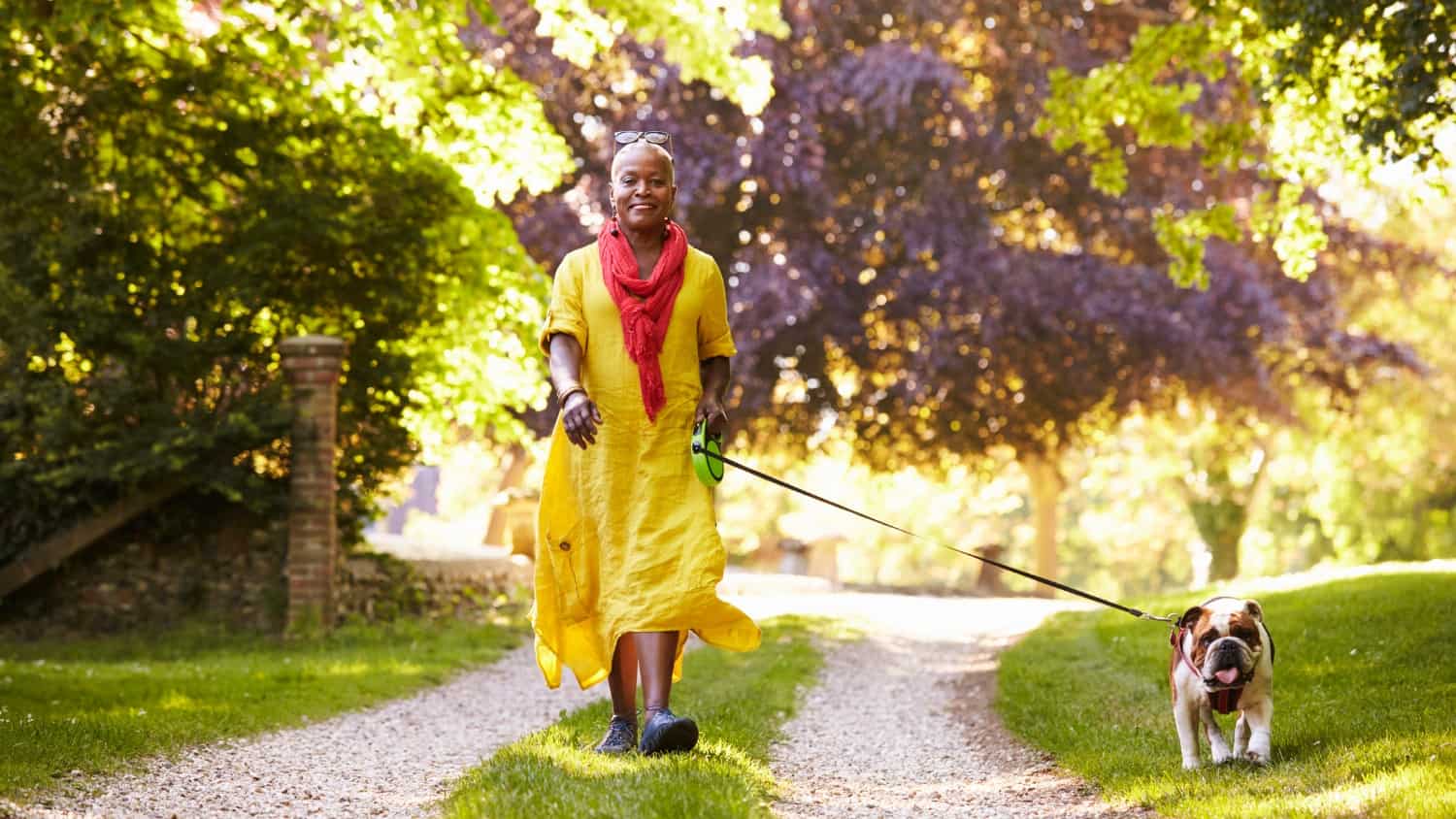 How Solo People Cope in Isolation 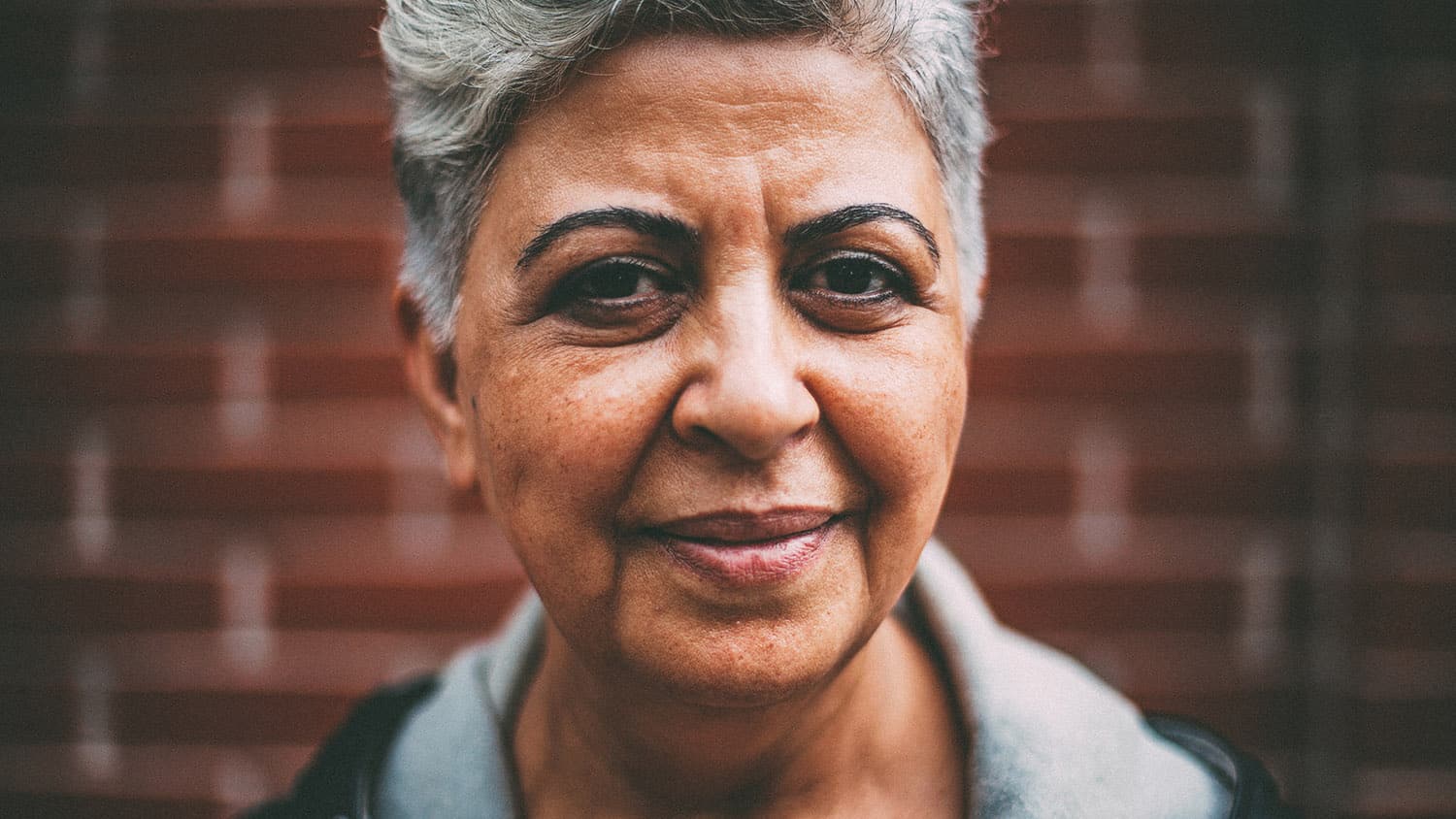