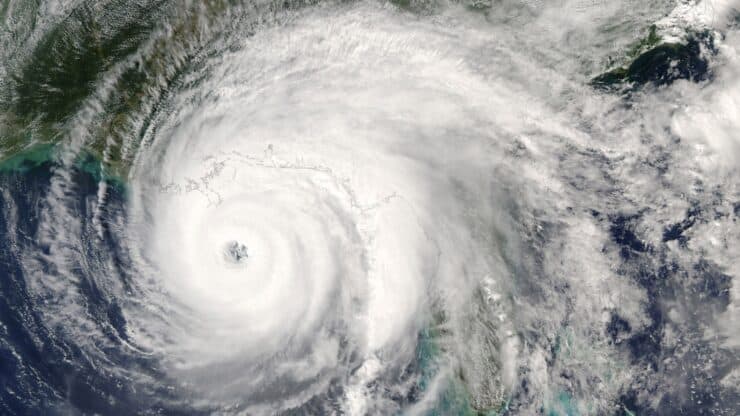 “The first rule of hurricane coverage is that every broadcast must begin with trees bending in the wind.” — Carl Hiaasen

Not all hurricanes are created equal, but in Miami, we take all of them very seriously, especially since August 16, 1992, when Hurricane Andrew devastated our city. After being in self-isolation since March, it was alarming for me to hear that Hurricane Isaias was heading our way.

Traditionally, hurricane season begins in June and lasts until the end of November. It peaks from August through October. There are tropical storms which turn into hurricanes and hurricanes that get demoted to storms.

TV meteorologists scare us to death by pronouncing these storms “deadly” and enthusiastically give us a blow-by-blow description of every little detail as each “beast” supposedly barrels towards us.

These brave weather forecasters appear on every channel, either indoors – gesticulating wildly in front of an incomprehensible map that shows things that most of us don’t quite understand – or “on location.”

Clutching their microphones for dear life, they wear their multicolored slickers in the pouring rain, invariably standing in the most unlikely and potentially dangerous spots during a hurricane. Such an image recently prompted CNN’s Chris Cuomo to comment: “There is a strong argument to be made that standing in a storm is not a smart thing to do.”

This year, with Covid on my mind, I forgot about “the season” – just like I lately forget what day it is – and was shocked to hear of the impending early arrival of these winds heading to my neck of the woods.

After a few choice rants, the milder of which was: “Pandemic? Hurricane? What’s next? Locusts?” I proceeded to bring out the flashlights and such. I’ve been home long enough to be conscious of what I need for my survival, safety, and comfort. Isolation has helped me a lot in that regard. I settled with my dog and two cats to wait for whatever Isaias had in store for us.

What I dread most about these storms are the power outages that occur like clockwork. You can’t wish them away, and they’re pretty much a sure thing. In a city that boasts 85 degrees in the summer shade, the lack of air conditioning is the number one inconvenience, and the heat seeps into the house in a flash.

It’s more than an inconvenience when prolonged; it becomes positively nightmarish and unbearable. During Hurricane Irma, which briefly visited us at the end of August in 2017 before changing course, the outages came with the winds that we experienced in a milder form than had been predicted.

Lots of rain, lots of wind and then quiet, heat, and darkness. The electricity took weeks to come back, and it is estimated that it affected 16 million households in the southeast of the United States. According to a scientific journal, authorities are still trying to figure out what went wrong, and why it took so long to restore the power.

Floridians are well versed on hurricane preparation and take their task very seriously. I’ve learned that you have to be agile in your thinking and fast on your feet.

Getting the supplies that are deemed essential is the first order of business because they’re the ones that fly off the shelves in no time. Much harder to do in a pandemic. Still, once everything is in order, you sit and wait. Some even pray.

The day before Isaias was supposed to arrive I sat in my Florida Room (our version of the Hawaiian Lanai) watching clouds gathering, rain pouring, and leaves rustling in the wind, heralding the arrival of Isaias which was in the Caribbean at the time.

I watched palm trees shed their heavy and bushy fronds and lizards and squirrels run for cover. The sky would clear, and it would become a beautiful Miami day again for a little while only to start again with heavy rain and wind to keep me on my toes.

It was also fascinating to feel the wind in the room which is screened and protected from any menacing flying projectiles, such as a mango or a decorative mobile from a nearby tree. I live alone, and my friends worry about me and call me often from calmer places far away. They shouldn’t worry.

Sitting there in my comfortable wicker armchair, I felt calm and was truly enjoying Isaias’ fickle nature. A little burst of wind here, the sound of the rustling leaves there give me the feeling of strength that I will be able to withstand yet another challenge on my own.

I am not crazy, although some of my friends would argue that I am, and I certainly would not have been sitting there writing in my gratitude journal if things had really gotten serious and menacing.

Isaias Flies Away – Back to Dealing with the Pandemic

Luckily, the big event never happened here. Sometimes it doesn’t need to be that close to make its presence clear. I think Isaias took pity on us in the Covid epicenter and decided not to give us any more trouble than we could handle by just avoiding a head-on collision with Miami.

But there is a perverse feeling of letdown that one gets after all that anxiety and preparation. As with every hurricane that passes us by, we then begin worrying about where it will finally land and feel very connected to the people who will not dodge the bullet burdening us with a myriad of mixed emotions.

What’s in a Name?

I’ll just keep my hurricane supplies close and try not to think of the next one, named Josephine. I wish they didn’t assign human names to these catastrophic events.

Hurricane Elena blew in when I had just moved to Miami in 1985. It was an unpredictable and damaging tropical cyclone which kept my friends around the world entertained by sending me newspaper clippings with titles such as “Elena Hits Miami” or “Elena Pounds Miami” or “Elena descends upon Miami” in various languages.

They sounded more like titles of naughty x-rated films, the implication of which did not please me in the least. I’m still rather offended after all these years. I say, Josephines of the world, unite and reject this gratuitous aggression to your beautiful name!

The Winds of Change

I fervently hoped that the strong winds we had would clear the air in a city – and in a country – which has suffered so much loss and despair in the last few months. That they would drive the dangers away from all of us and back into the ocean where they could hurt no one. I meditated on that and it gave me comfort.

What catastrophic events happen in your area of the world? How do you deal with them while in the state of pandemic? Is it more difficult facing nature when self-isolating? Please share your observations with our community.

Coronavirus Dealing with Grief and Fears 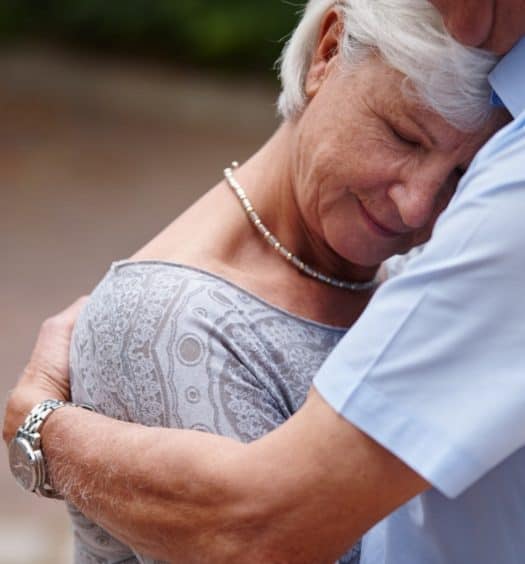 Are We Selfish for Having the Occasional Pity Party During Pandemic Times?

Read More
Are We Selfish for Having the Occasional Pity Party During Pandemic Times? 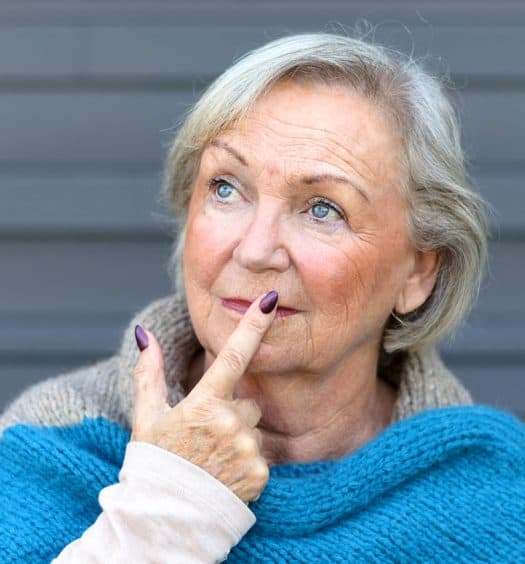 7 Practical Ways to Set Yourself Up for a Good Death