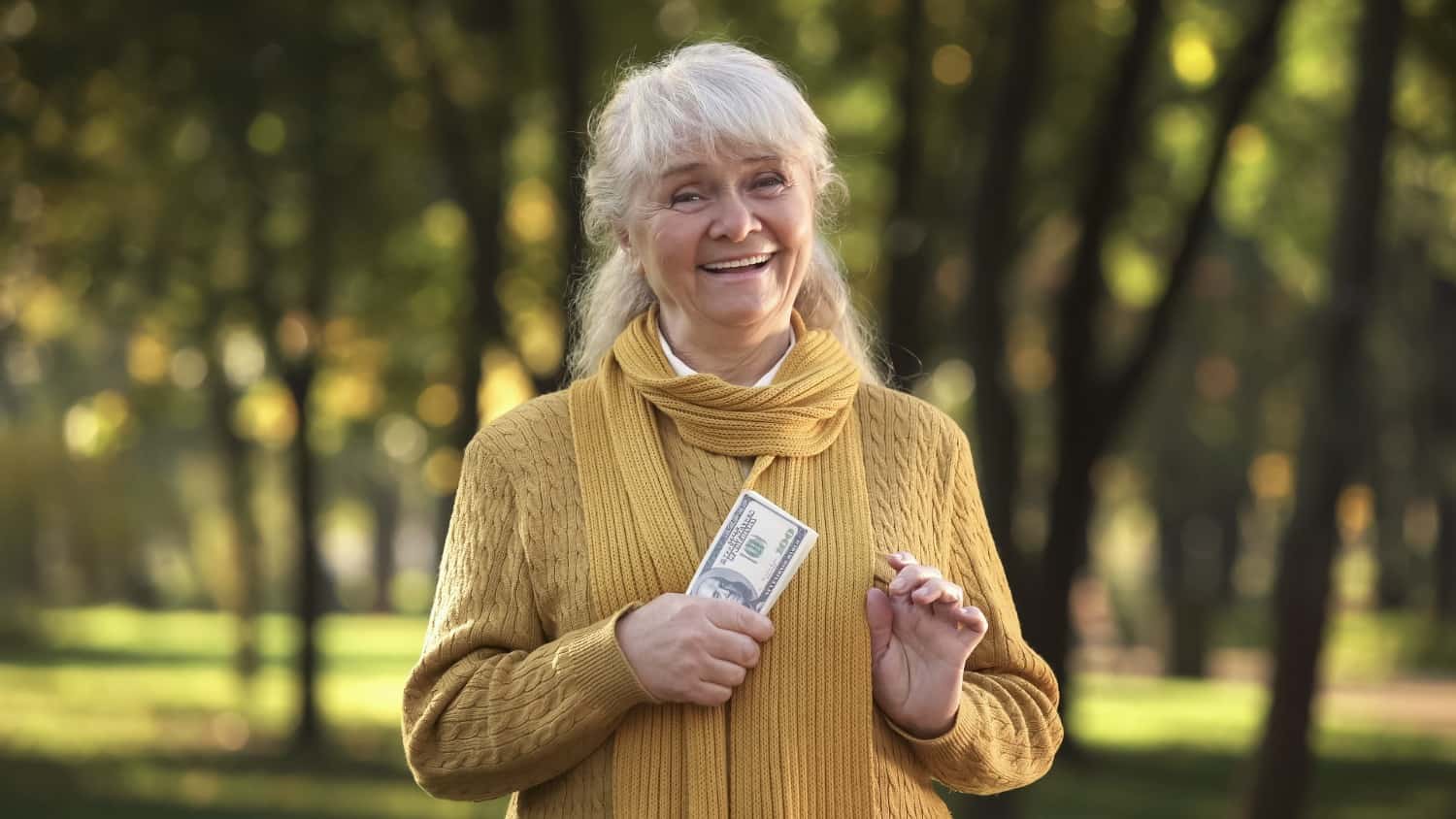 Pay Now, Die Later: Is Funeral Insurance Worth It?

Marisa, a client, contacted me with an urgent tone in her voice.

“Should I get funeral insurance? I really want to sort my funeral out, but this is a big stumbling block for me. I just can’t decide, and it’s keeping me awake at night.”

Aged 68, Marisa was aware she needed to take care of a few things so her children would not have a great big muddle to sort out after she had gone. This was the latest in a series of challenges she had had around the whole topic, but it is in fact one of the most common questions I get asked.

The answer is simple – it depends.

That’s probably not what you want to hear, but it’s true nevertheless! Think about it as if you were engaging a plumber.

You wouldn’t just take on any old person to sort out your plumbing, would you? It’s much more likely you’d get three quotes for the same job, compare them, and then choose who you feel would do the best job.

You can do the same thing with funeral insurance.

10 Things to Pay Attention to When Shopping for Funeral Insurance

It’s not that difficult to get 3 quotes from different funeral insurers. More important is to pay attention to what they actually say, so:

Decide whether you would rather save into a separate account instead. Banks will usually release money early from an estate to pay for funeral costs if you provide a copy of the death certificate and an itemised account from a funeral director.

Be aware that what you want may change as you age. If the insurance plan is fixed in its terms, then you may not be able to change the specifics.

This happened to my Mum. Looking into the matter, we discovered that what her pre-paid plan dictated was no longer what she wanted.

When she considered what she was now keen to have, it became obvious that the best way out would be to get reimbursed from the organisation, even with paying their cancellation fee.

Plus, she wanted flowers from her own garden, and various other things that had been included in the original plan were now superfluous.

What would be important to you in a funeral insurance? Have you purchased one? Do you have any tips for our community? Please share them! 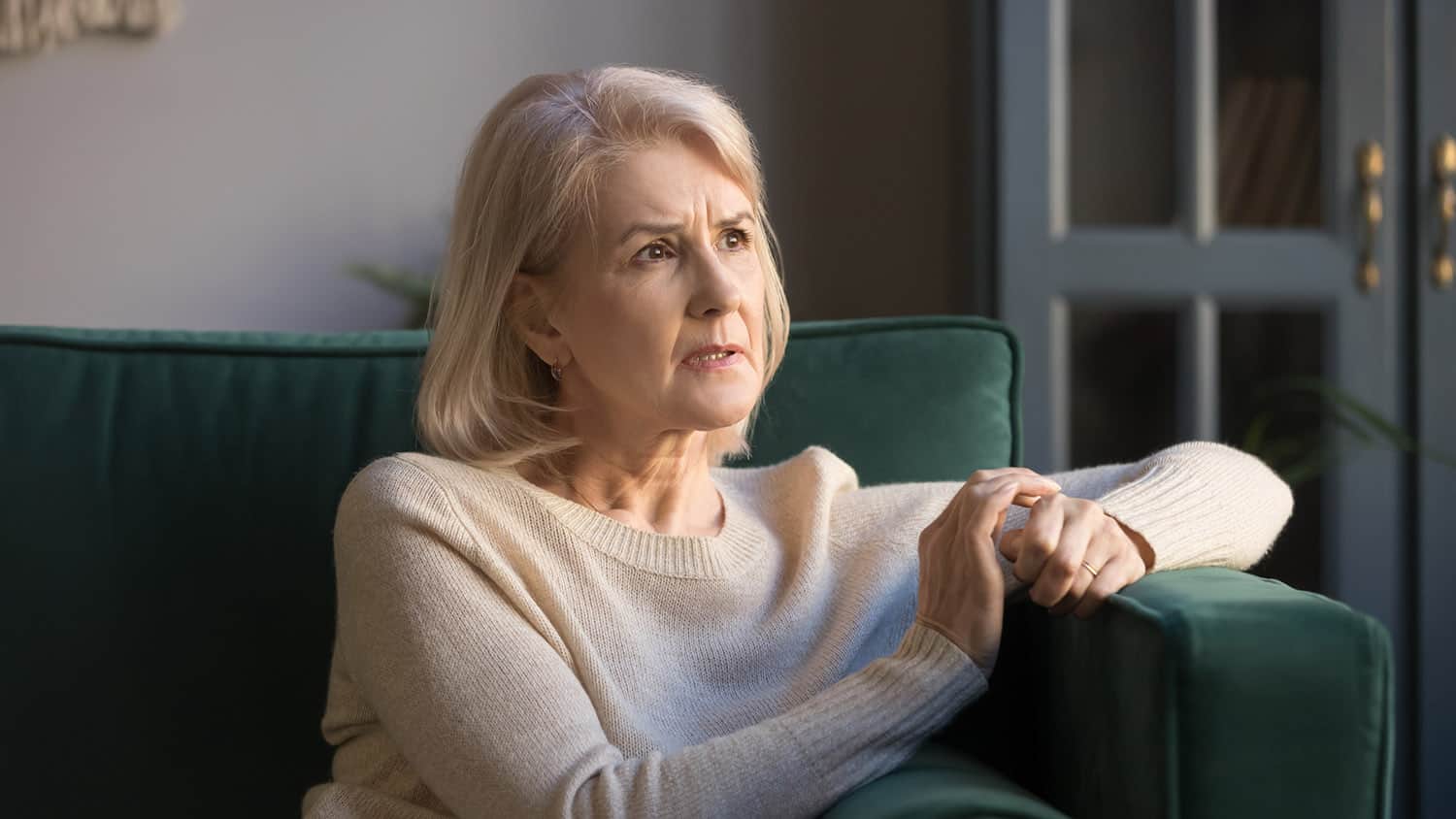 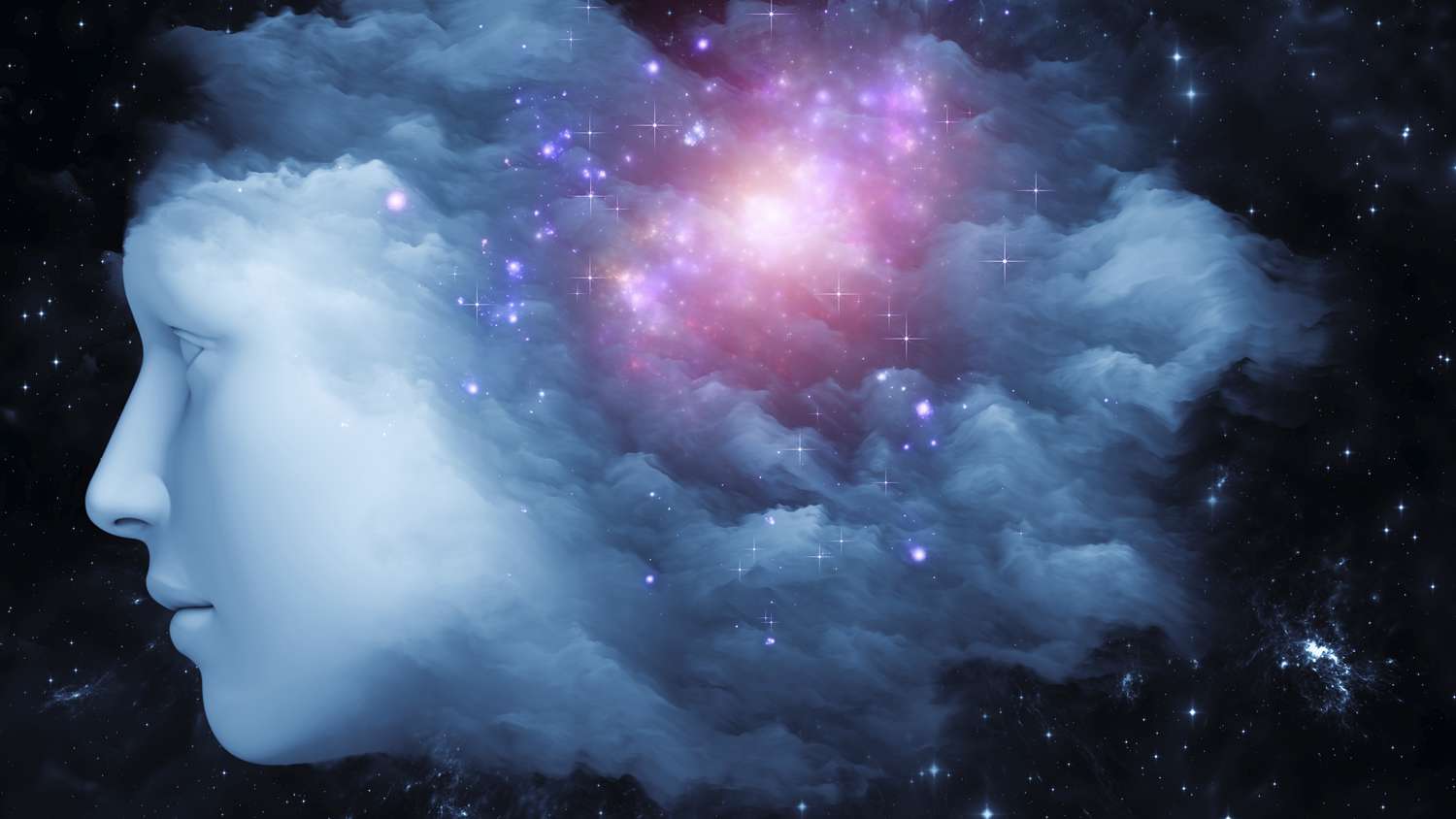 Are you Ready for Your Digital Afterlife?