Ray Kurzweil is Google’s Director of Engineering, and he spends a lot of his time thinking and making predictions about the future. He has a pretty good track record. For example, back when what we now know as “the Internet” was just a small network of computers in Europe, Kurzweil predicted that the Internet would become central to our lives. He also predicted that advances in artificial intelligence would make it possible for computers to beat humans at chess, eight years before it happened.

Will the Problem of Death Ever Be “Solved?”

In this fascinating article, some of Ray Kurzweil’s ideas for the next 50 years are revealed. With Calico, a project he manages at Google, he is trying to “solve death”. This project aims to focus on health and well-being in general and the challenge of ageing and age related disease in particular. Basically they are looking for a cure for ageing. In fact, Kurzweil is taking this goal a little bit further in a quest to understand immortality.

Using various healthy lifestyle techniques, he hopes to stay ahead of technology in a way that will eventually extend his life, and the lives of others, farther than ever imagined.

Here are some surprising predictions for future technology that may make staying young until we celebrate our 120th birthday no longer a dream. Not every woman in the Sixty and Me Community wants to live forever, but assuming you are healthy and there is work to do and a purpose for living, why not have a little extra time?

After all, most women over 60 still have a lot of dreams and goals in life. I still have 73 cities built on seven hills to explore, and that will take me at least 50 more healthy years. I am encouraged that Kurzweil says many of his life enhancing predictions are just around the corner, so we haven’t got too long to wait.

For example, by 2017 Ray Kurzweil predicts there will be driverless vehicles, which will reduce road fatalities and allow us to live longer. In 2020 things start to really heat up with technology that allows us to switch off fat cells. By 2040, he predicts that we will gain the ability to stay young forever! To support his argument, Kurzweil mentions that we’ve quadrupled life expectancy in the past 1,000 years and doubled it in the past 200 years. People are living longer already. So perhaps in the future, 120 really will be the new 60!

Whether or not all of these impressive predictions ever come to pass, it’s hard to deny that we are living in a unique and inspiring time. Who knows what wonders we’ll witness during the rest of our lives? I’ll be excited and curious to see what comes next.

Would you want to live to be 120? What is one invention that you’d like to see in the next 20 years?

Get more tips on how to stay healthy after 60 in this video. 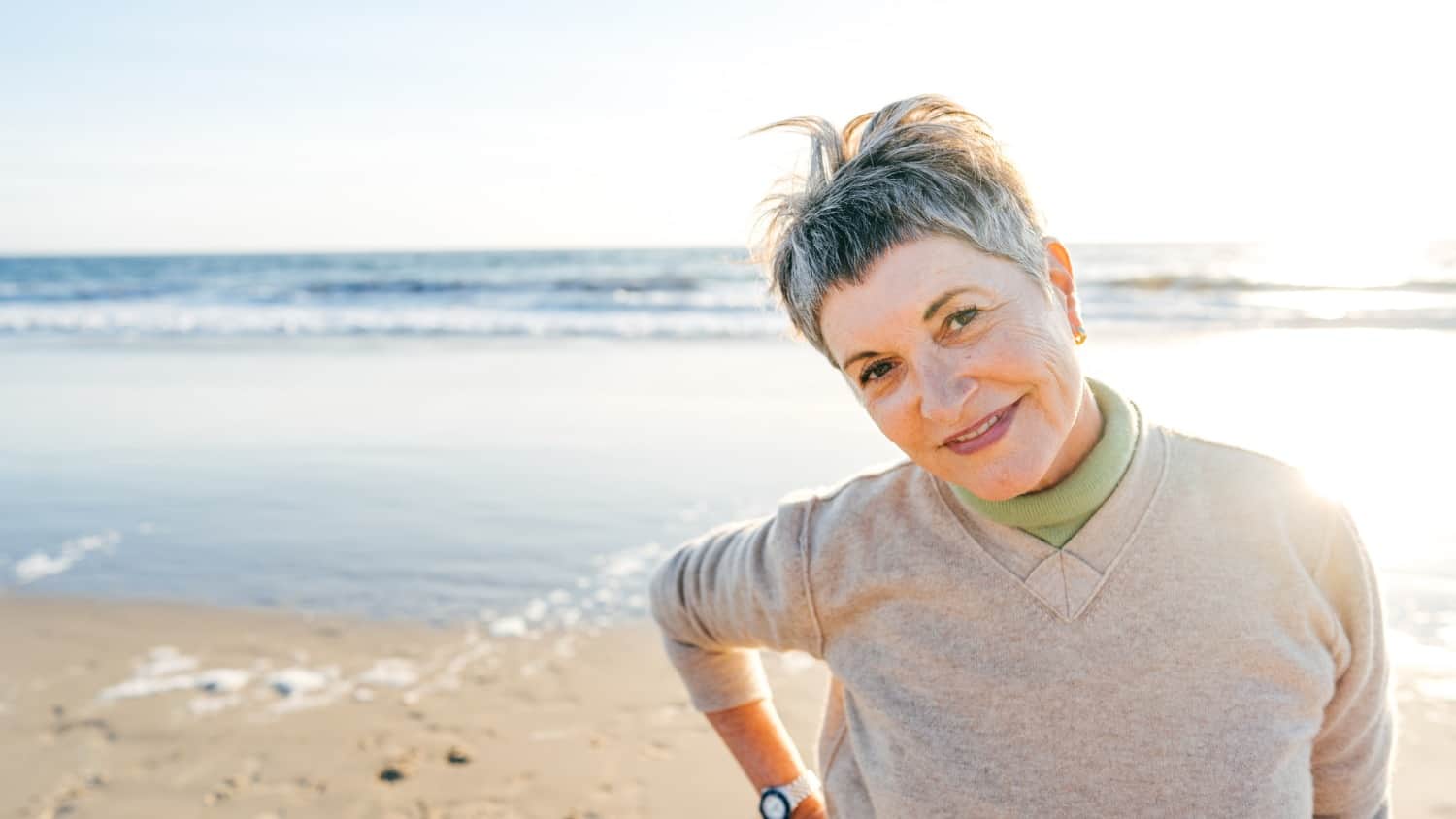 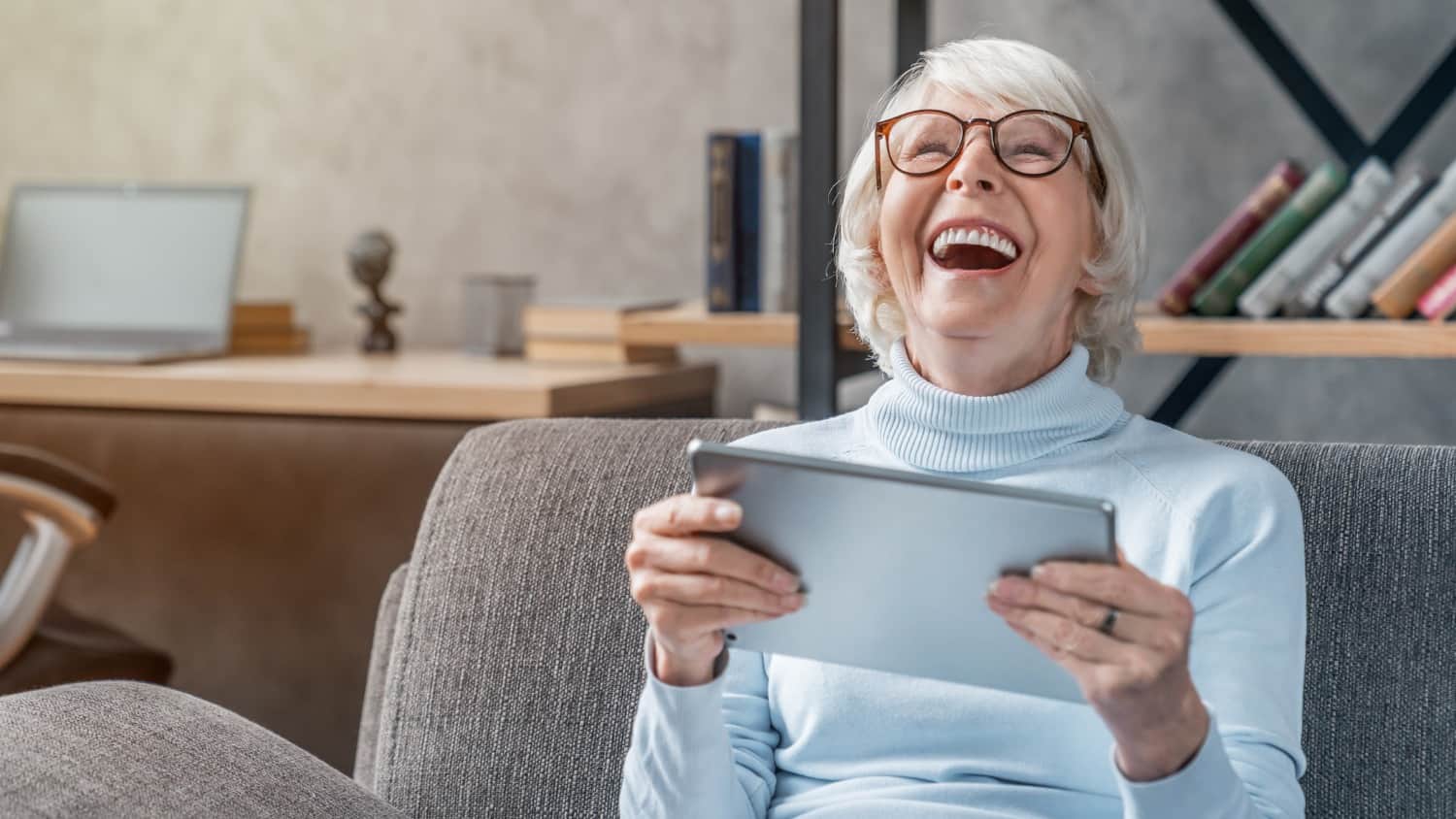 The Best Medicine of All Time: Laughter