Put Down Your Swords, Ladies! Dating Over 60 Doesn’t Have to Be a Battle

Are you looking for a Knight in Shining Armor, but only seem to be able to find the Knave of Hearts? Do you think a man who will take care of you is ancient history? Take heart, even as a modern woman over 60, you don’t have to do it all alone!

Find out how women over 60 can inspire their men to be a helper and protector as Margaret Manning of Sixty and Me and Love Coach Lisa Copeland discuss some basic truths about what a man needs from a woman. Lisa talks about the pitfalls of growing up in the era of Women’s Liberation and what you can do to unlock your man’s Inner Hero.

Bring Home the Bacon and All That Jazz

By the time a woman reaches her 60’s, she has built her own independent life. You know what you like, what you don’t, and who you are. You may have been through one or more divorces or the death of a partner.

In the course of all this experience, you’re sure to have your share of battle scars. Even if the wound has healed, those areas of life are still sensitive. This often results in less flexibility in a relationship.

“I was an alpha female to the core,” Lisa tells us, “I knew exactly what I wanted and wasn’t afraid to tell it to a man.” This led to complaints from the men in her life that she didn’t “know how to let a man be a man”. In her striving to be independent, Lisa lost the element of cooperation in her relationships.

Part of the issue is that women and men come at problems in different ways. Women come from a place of community, so requests are seen as a way to improve the conditions for the collective good. Men are problem solvers, so he doesn’t see a request as just a way to improve things.

He sees your request as being told what to do.

As mature women, we want equality in our relationships. The problem is, we often don’t even know what an equal partnership looks like. Does it mean we share every task equally?

Do you really want to take out the trash?

The truth is that women over 60 often say they want a man to take care of them, but when one offers, they decline for fear they will appear weak. “Understanding what a man needs takes nothing away from you,” Lori assures us. By letting a man be the problem solver he needs to be, you trigger his “inner hero” and he will bend over backward to help you.

Men and women bring different elements to a relationship. Women bring the heart and men bring the intelligence. Of course, this doesn’t mean that women aren’t intelligent, it just means they are much savvier when it comes to emotions.

Because of past hurts, women over 60 often close their hearts as a form of self-protection in the dating game. When you wall off your heart, you come from your head. This means you can’t help your man learn about his emotions and you lose the vulnerability that triggers the hero that lives inside him.

Men desperately want to be seen as a person who can help. When you tell them to do something, you sound like their mother. When you ask them for help, you become the damsel in distress and they can ride to the rescue.

Asking for Help is Not Weakness

“Mature women have been trained as over–givers for most of their lives,” says Lisa. Since childhood, we have been urged to be fiercely independent, to do it all ourselves. No wonder we’re exhausted!

The irony of all this is that by doing everything yourself, you are depriving your partner of the chance to get the appreciation he so badly needs. Don’t be afraid that asking for help makes you weak. Asking doesn’t mean you can’t do it yourself, it just means you don’t want to.

Never forget, you are worthy of help. Ask for it!

Why do you think women over 60 feel as though they should be able to do it all themselves? Can you name some situations where you really wanted help from a man, but didn’t ask for it? What do you think an equal relationship between men and women looks like? We would love to hear your thoughts! 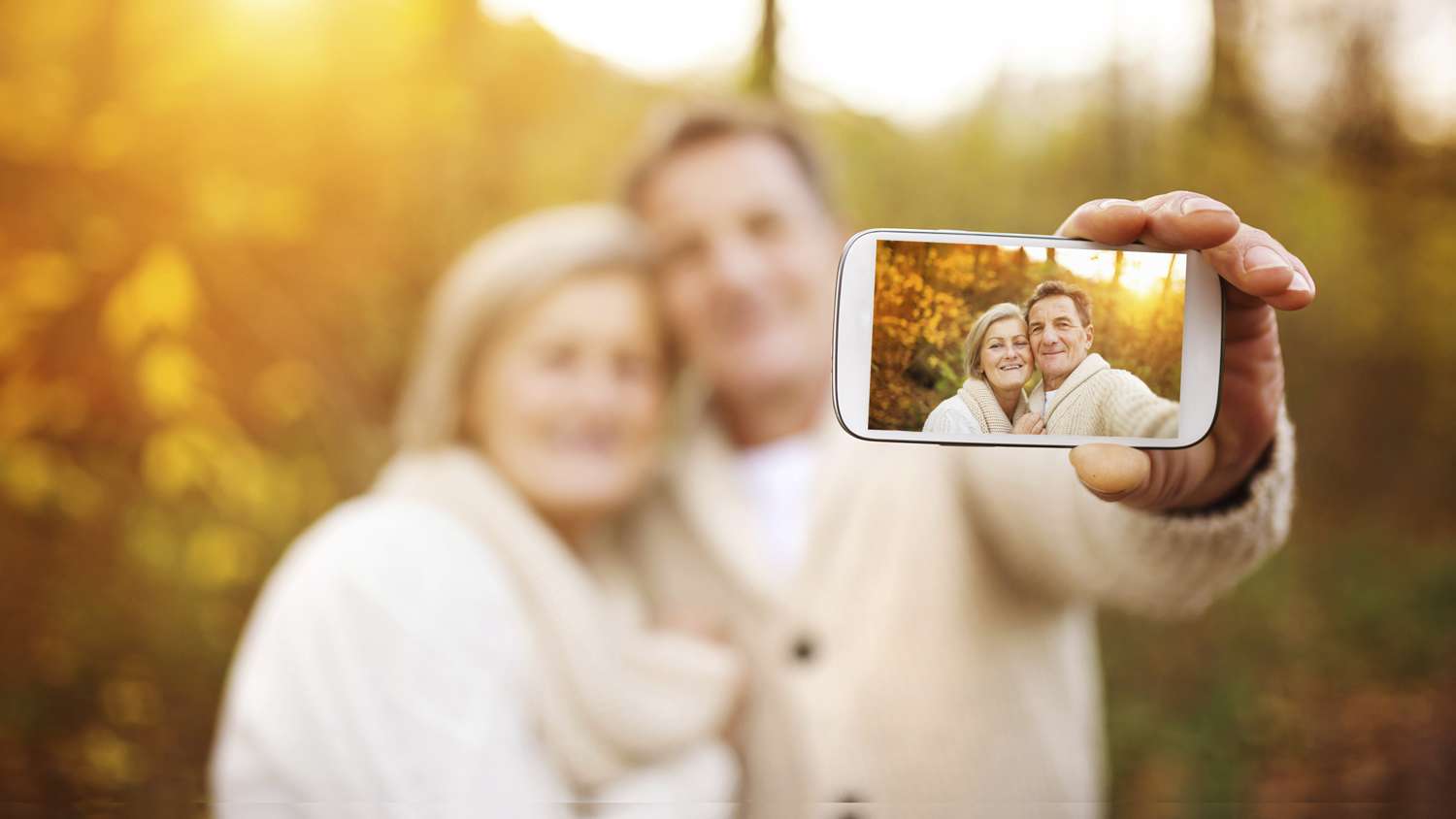 When it Comes to Senior Dating, Women Should Leave these Things Behind 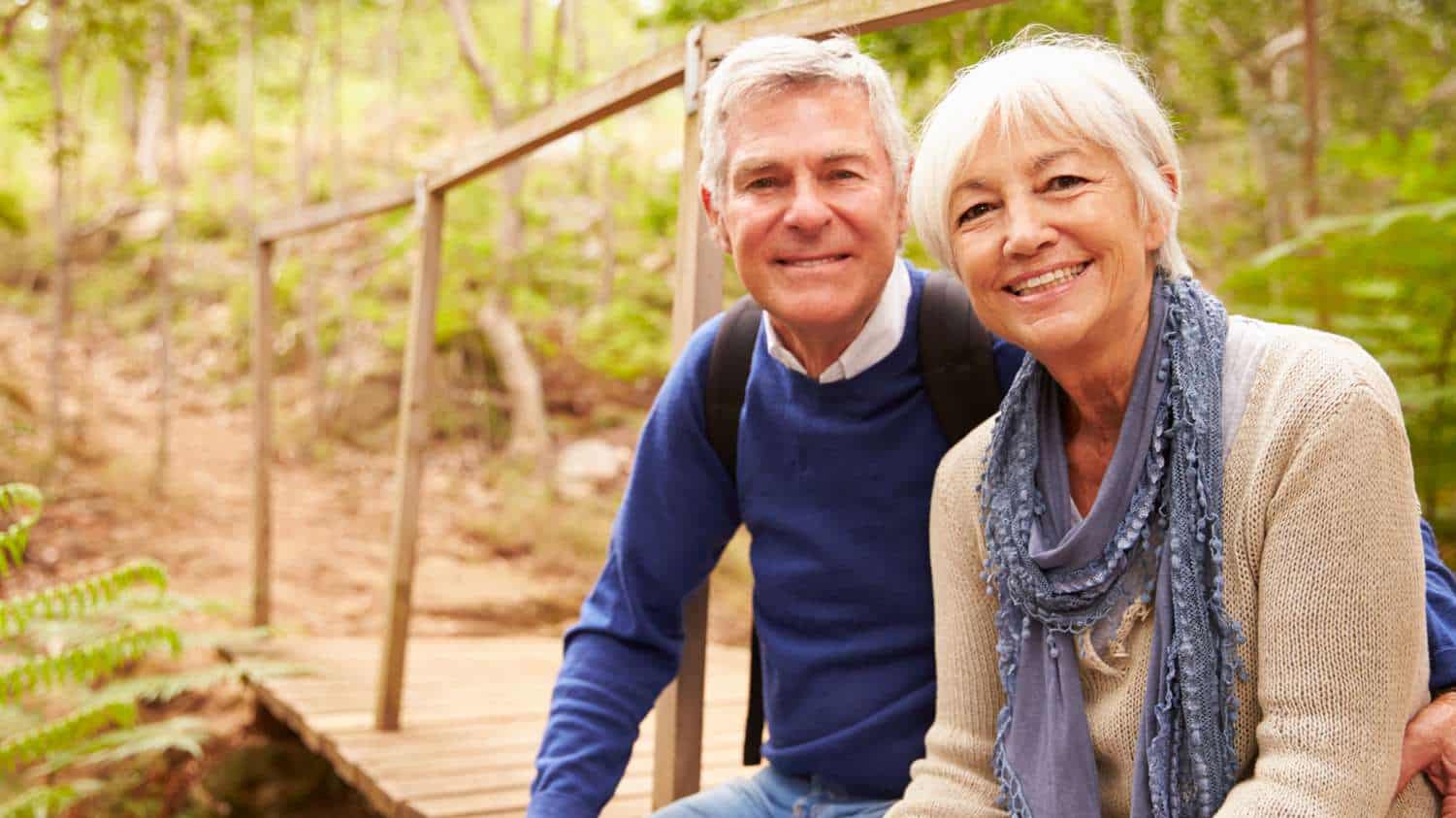 Over 50 Dating Advice from a Professional Dating Coach (Video)