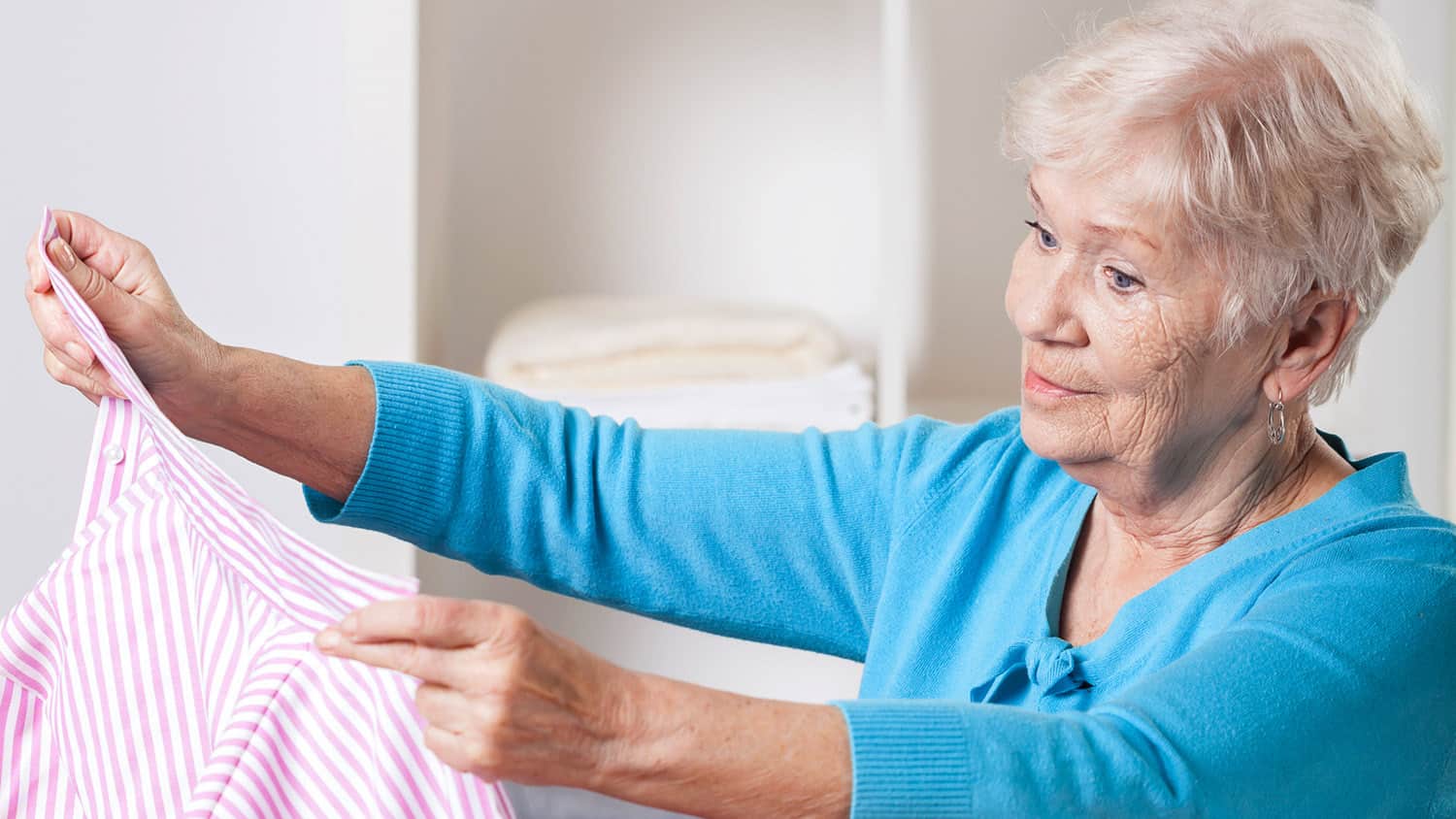 After a loved one dies and the funeral is over, you may think the worst is at an end. Then come the many practical matters: settling the estate, filing for life insurance benefits, transferring deeds and titles, and the often dreaded, and sometimes lengthy, task of sorting through a loved one’s personal possessions.

Sometimes this entails no more than cleaning out a closet – other times an entire home needs to be emptied. But whether it’s a small or huge physical task, it is an enormous emotional task.

Clearing out a loved one’s belongings may make us feel disloyal, dredge up memories both good and bad, and confirm the permanence of the loss.

I’ve had to do this myself. After the sudden death of my best friend, Peter, it fell to me to clear out his apartment and find homes for his belongings. As I sorted through his things, each item took on new meaning, from his ever-present coffee mug and favorite sweater to the last Christmas gift I gave him.

I sat frozen on his couch, the very couch we’d sat on hundreds of times talking over everything under the sun, overwhelmed by the task and not feeling very charitable. I could think of nothing to give away because I wanted everything to remain as it was before his death.

For almost two months, I went through each and every item, stopping time and again to reminisce and savor the memories. Peter had been an artist, so there were a number of paintings to be dealt with as well. And I was reluctant to part with any of them.

With the end of the lease looming, I rented a storage unit to hold his paintings until the day came when I was ready to part with them. In time I realized that by keeping Peter’s artwork in storage they were not being seen, and I was not honoring his memory.

I began giving paintings to people who had known him and appreciated his work. I gave his favorite painting of a horse and rider to a friend’s grandson, who had a passion for horses.

I also donated a portrait he had done of President Richard M. Nixon (one in a series of Presidential portraits) to the Nixon library and received a letter in reply indicating that it would be added to the Nixon collection of memorabilia. The fact that it was in a repository of presidential materials is something that Peter would have loved.

And, of course, I kept some paintings for myself. They hang on my walls and are a daily reminder of a long and cherished friendship.

While no personal possessions can take the place of a lost loved one, special mementos keep the memories near.

Here are some suggestions to help make a difficult, and stressful, ordeal less daunting.

Unless there are pressing time constraints such as the impending sale of a home, or an apartment lease soon to expire, tackle the project in your own good time. Don’t let anyone rush you; everyone’s timetable is different.

Some may be quick to get rid of reminders of their loved one believing that “out of sight, out of mind” will help with healing, but down the line you may wish you had held onto certain things.

Maureen Casey, a social worker in Queens, believes there are two different approaches people take to donating items after a person’s death.

One approach is to get rid of things in haste because they see that process as closure. Other people, she says, “go through the stages of grief and may not want to contemplate doing anything for a year.”

Check to See Items Are Covered by the Will

Before giving away any possessions, check to see if they’ve already been bequeathed to someone. This applies not only to valuables such as jewelry, electronics, and furniture, but to sentimental things, too.

A will can also be the last word in deciding who gets what when more than one person wants a particular item.

Start with the Obvious

Toss items that are broken, stained, missing parts, or obsolete and lacking in emotional attachment. Magazines, newspapers, cosmetics, toiletries (except perhaps for the favorite cologne) can go, too. With common household items out of the way the path forward becomes clearer.

After the non-essentials are out of the way, tackle one room at a time. Basic organizing tips of “keep, discard, or donate” work well here. When the deceased has had an extensive collection of items such as books or curios, putting limits on what to keep may make things easier.

My beloved uncle collected Lionel trains. When he died two years ago, his children and grandchildren each kept one, with the remainder being sold to avid collectors.

Donate to Where It Will Do the Most Good

Consider donating to an organization near and dear to your loved one. Veterans groups can use clothing, as can Dress for Success. Blankets, towels, and sheets are always needed by animal shelters, and books can go to used book stores or library book sales.

In my case, I eventually happened upon the idea of donating Peter’s prized easel (a birthday gift from me), art books, and supplies to an art school. I knew he would approve.

Casey, who met the man who would eventually become her husband when he inquired about donating his late wife’s dresses, advises doing “something that can live on in someone else’s life.”

She remembers one patient in particular who benefited from the donation. The woman was undergoing dialysis and had neither the strength nor the extra funds to buy a new dress for her daughter’s wedding. Casey showed her the dresses that had been donated and one of them fit perfectly.

“It looked like it had been made for her,” said Casey. The woman was so thrilled that she sent Casey a thank you card, which she shared with the donor, and that became a step on their path to courting and marriage.

While sorting through a loved one’s belongings may be therapeutic for some, it is agony for others. If you simply cannot bear to tackle the task immediately, consider storing items in your basement or attic.

If you live in an apartment, and finances allow, think about renting a storage unit for the short term as I did.

Meaningful and favorite possessions of the deceased can be kept within a keepsake box. Mine, for example, contains Peter’s prized portrait camera, a half-used tube of oil paint, one of his paint brushes, and favorite greeting cards we exchanged throughout the years.

Shadow boxes also can serve a similar function and can be displayed on walls. Scrapbooks, too, showcase memorabilia. In addition, some have suggested weaving articles of clothing into a quilt.

Photograph Items Before You Give Them Away

Making a photo file of the items you give away ensures that precious memories will not be lost forever. You can keep the file folder on your computer and for added security back it up to an online photo sharing site or cloud.

There are a number of scanners on the market that allow you to preserve important documents and receipts in an electronic form. Be sure to keep important original documents in a safety deposit box at the bank or in a home safe.

How do you handle the belongings of deceased friends and family? Have you ever had to clear out someone else’s house? How did you do it? What tips have remained that you’d like to share with our community? Please use the comment box below. 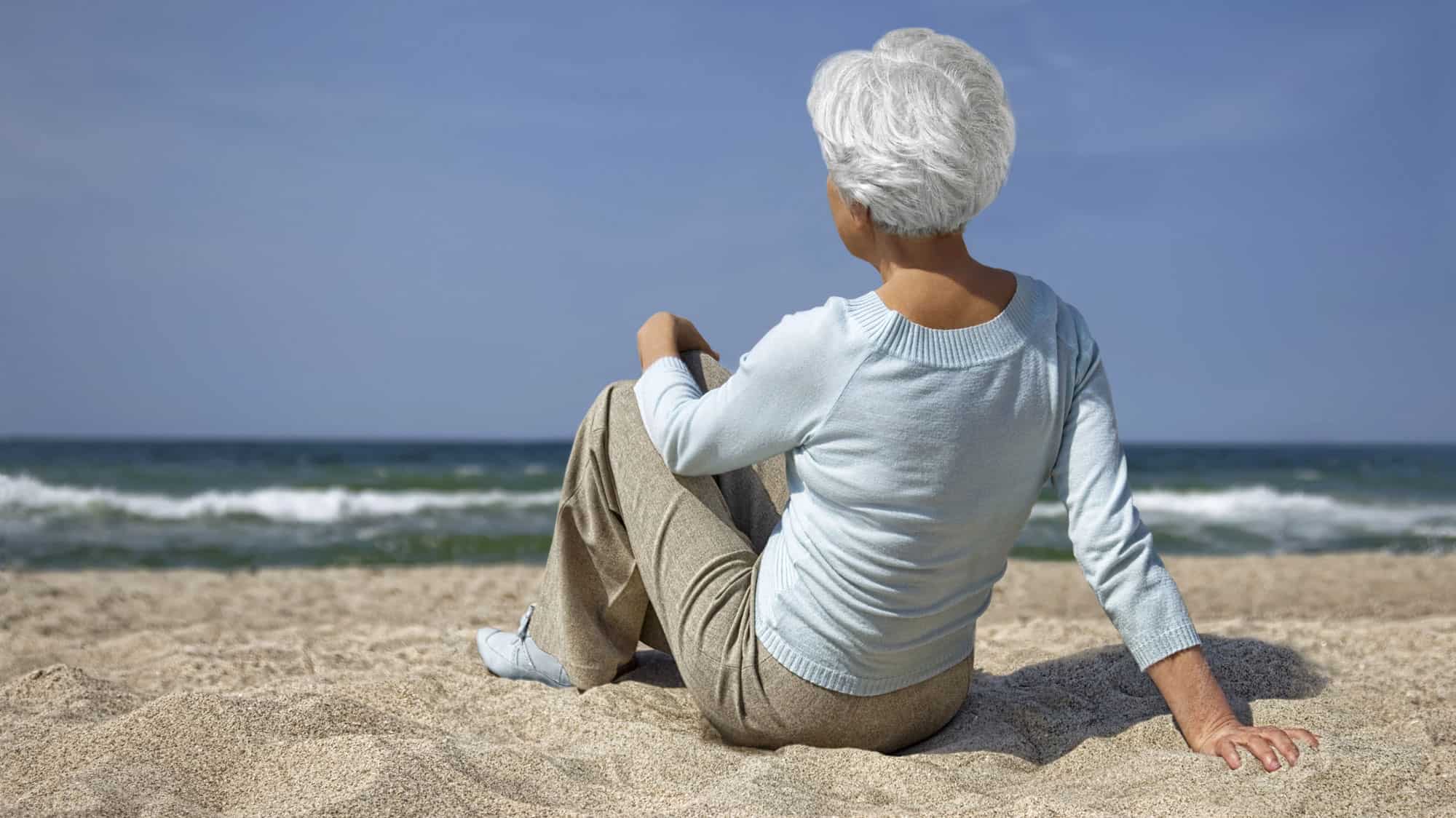 Feeling Alone? These 6 Volunteering Websites Will Help You Make Friends 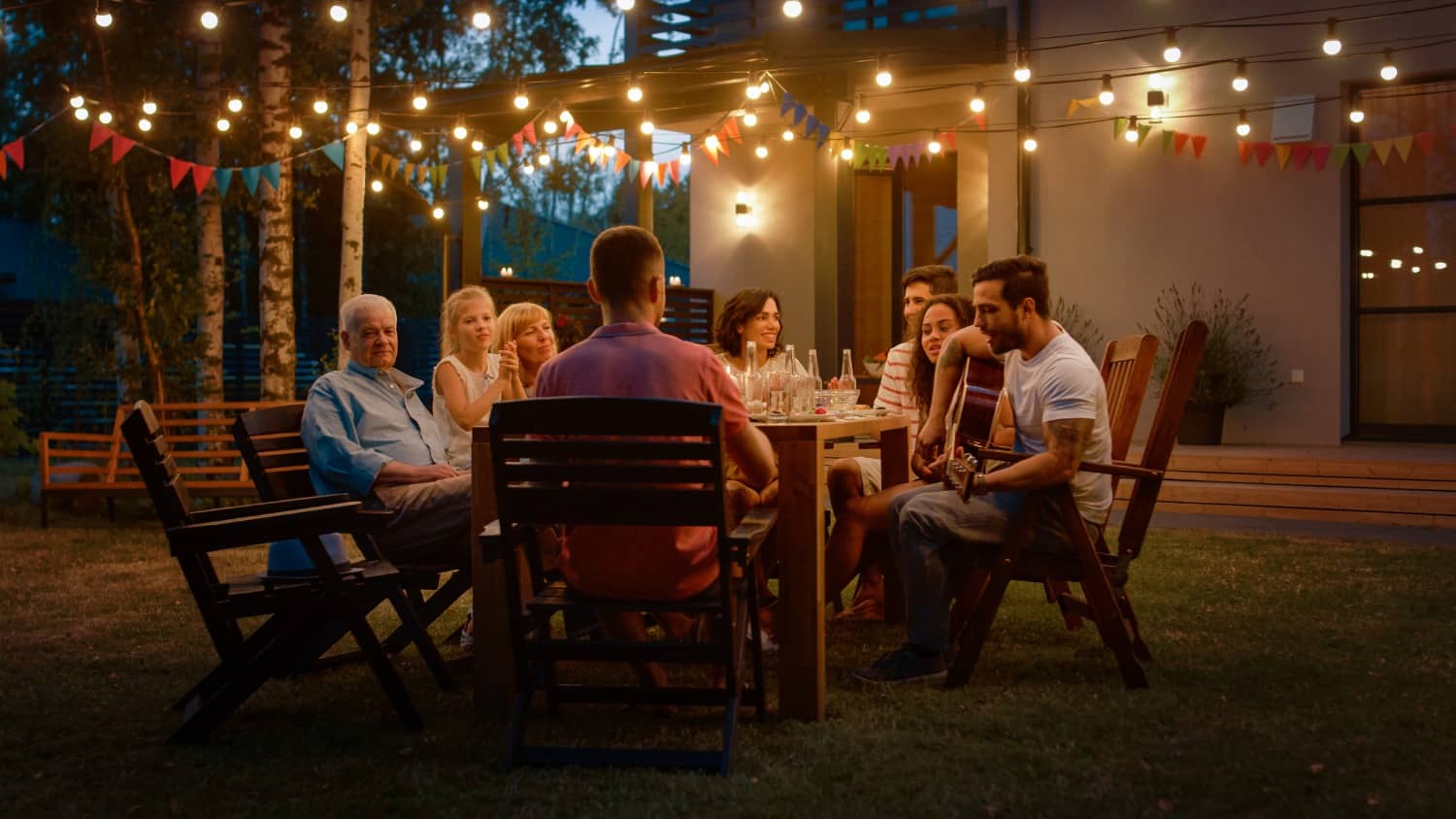