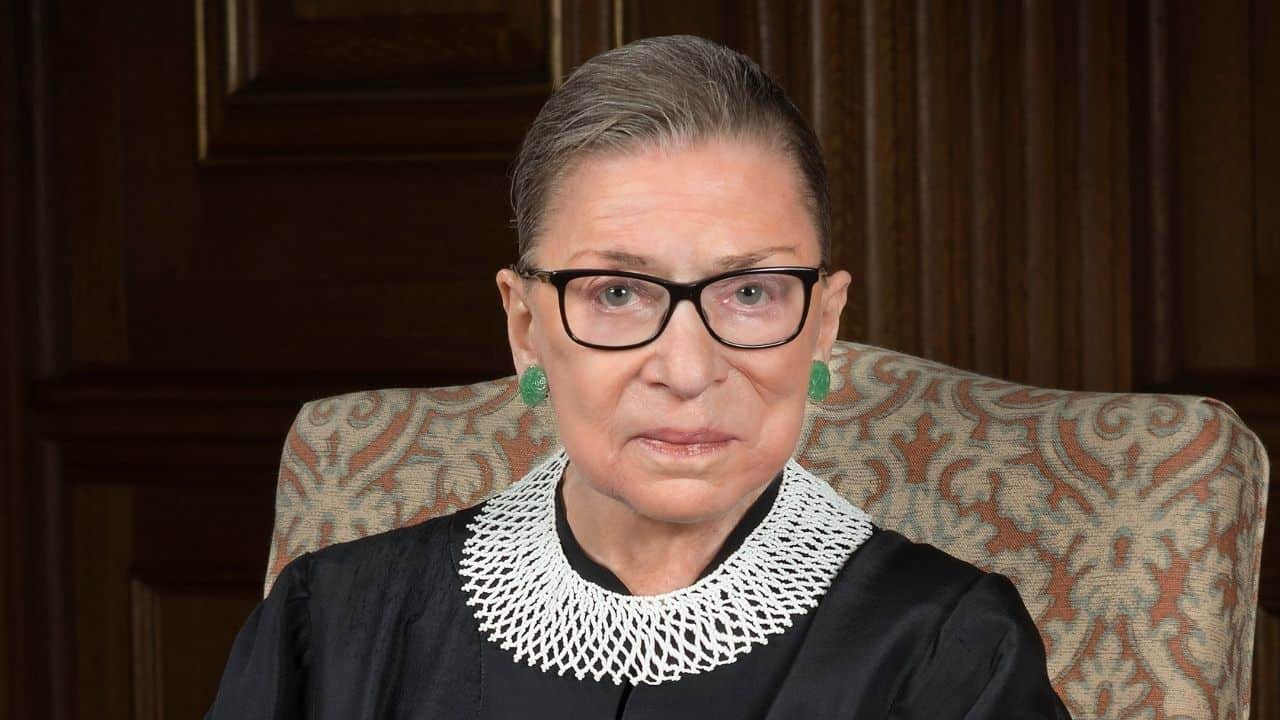 Since the death of Supreme Court Justice Ruth Bader Ginsburg (RBG), I have thought through the changes in our society, some brought about through her legal work.

We often hear how those changes have benefited our daughters and granddaughters. I see that my generation, me at age 73 in my eighth decade, was the first early benefactor of her work.

RBG was 13 years older than me. I have come to think of her as my big sister, maybe a big sister to all the women in my age cohort.

We may not have known her name or been aware then that she was out there looking out for us. But there she was, working for all the little sisters who would benefit in the wake of her brilliant and painstaking work.

Responsible as I was as a young woman, I don’t believe I possessed the vision to be fully conscious of the barriers I was facing. While I was dealing with my little battles one by one, deciding which were worth fighting, RBG was seeing a bigger picture for all of us.

She and her team were fighting legal battles with a vision for access for our generation and those who would follow.

Looking more closely at the trajectory of my life, I can see clearly RBG’s role as a big sister, making my path less rocky and opening doors that had been locked.

I’ve been reading of RBG’s accomplishments in winning cases in the 1970s. Dredging up memories from the 1960s and 70s, here are a few of my personal experiences.

I was in high school when I opened my first bank account, thanks to my employment as a car hop over the summer. As a single female, this wasn’t a problem. It was after I married that I became secondary on any account opened.

In the early 1970s, I recall going to the bank to open a separate savings account for holiday gifts and the bank manager asking me if my husband knew I was opening the account.

In the early years after marrying and moving to a new location, I made a call for telephone service. I was asked for a deposit. Calmly, I explained that I had a history with the company, having had telephone service in my name for two years and paid my bills promptly.

And yet, I was told that my history was inconsequential now that I was married. Now, only my husband’s history (he not having a need for his own telephone while in college and the military) would be considered. Send the deposit, please. Welcome to the then-reality.

I recall looking for a job while in high school in the mid-60s, then the first years after graduation. Employment positions in the want ads were listed by ‘Help Wanted – Male” in one category and ‘Help Wanted – Female” in another.

There was always a short column listed as ‘Men and Women’ usually for part-time sales positions. If you were a woman and wanted to apply to be a teacher, nurse, secretary, typist, barmaid, or cleaning lady you were in luck. Don’t look for anything beyond those categories.

Moving ahead to the early 1970s, I asked for consideration for a position historically held by men in the company I worked for. My manager in his humorous way told me I could have any position I wanted as soon as I owned 51% of the company. So ended the discussion.

Most of these little skirmishes will sound familiar to many of you. They were familiar to RBG as well. She worked as a typist after earning her degree from Cornell. Once, she was questioned by a law professor as to how she could justify taking the place of a man in her class. She was overlooked for some positions because law firms and judges just weren’t ready to bring on a woman.

How Did Our Big Sister RBG Open Those Doors?

Long before I ever heard her name, and long before she became a Supreme Court Justice, Ruth Bader Ginsberg helped establish and worked at a Women’s Rights Center where many gender discrimination cases were handled.

She chipped away at discriminatory statutes, bit by bit, like a sculptor reshaping a block of stone. According to this article, there were more than 300 cases.

She patiently worked with cases that involved estates, government benefits, employment, and numerous other areas of law, expanding not only opportunity but responsibility for women and in some cases brought about further benefits for men as well.

The majority of the cases – a half dozen or so – that were argued before the then-all male Supreme Court, were successful.

These cases moved through the courts between about 1971 and 1976, years when many of us Boomers were moving into the job market, graduating from high school or college, getting married, and starting families.

We were the women on the cusp of these changes, just realizing that the door that was closed yesterday – and did we even know there was a door? – cracked open the next day or next year.

Not that it has been smooth since those changes. And no guarantees that the pendulum won’t swing back. It’s our turn now to protect the gift our Big Sister RBG left us.

Can you draw comparisons between and among the opportunities for you, your daughters, and granddaughters? What do you recall from your earliest years as a teenager and young woman? How did you deal with finance, employment, and family decisions? Please share your stories with our Sixty and Me sisters. 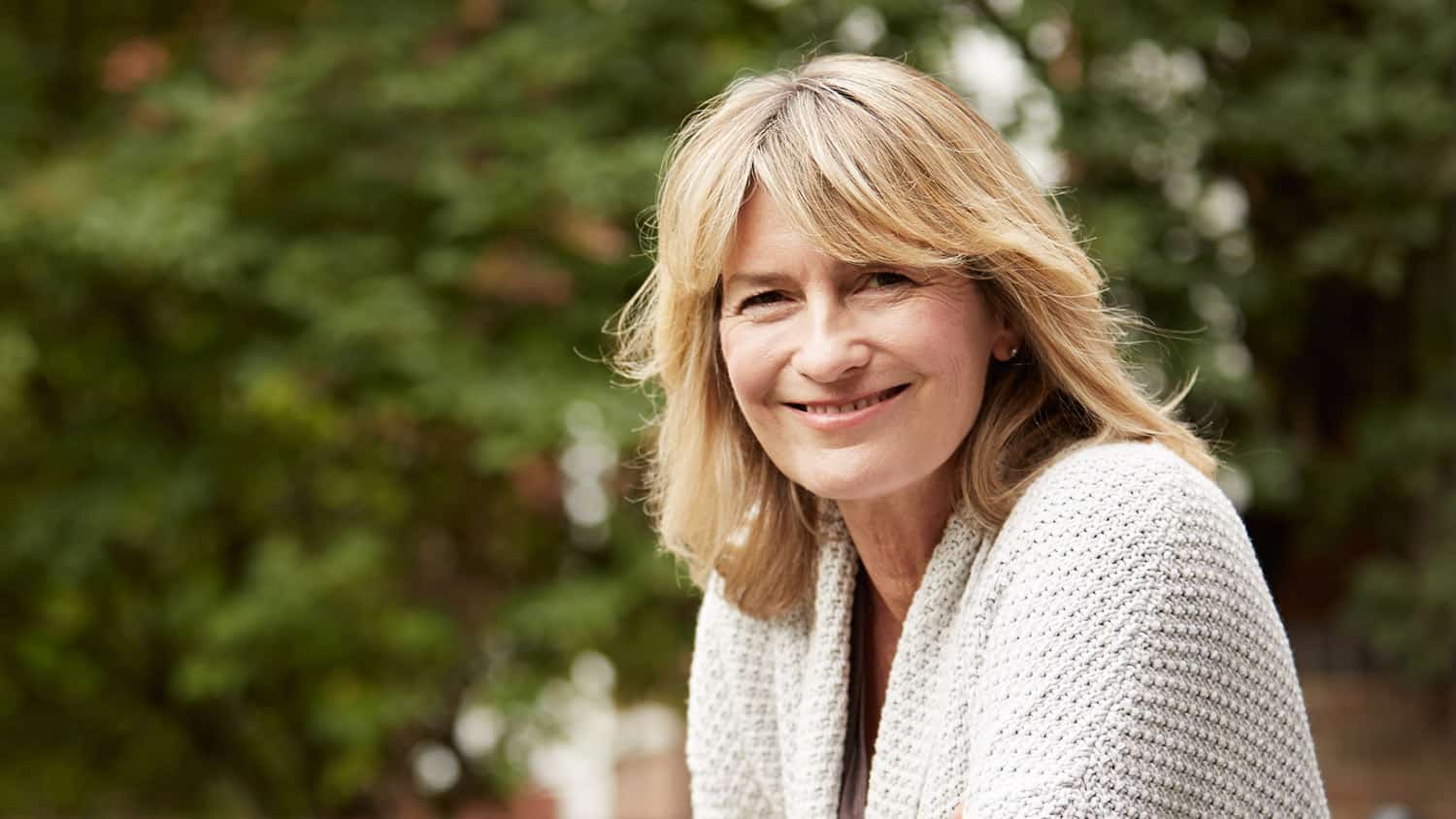 5 Tips for Expressing Your Lifestyle Through Your Style After 60 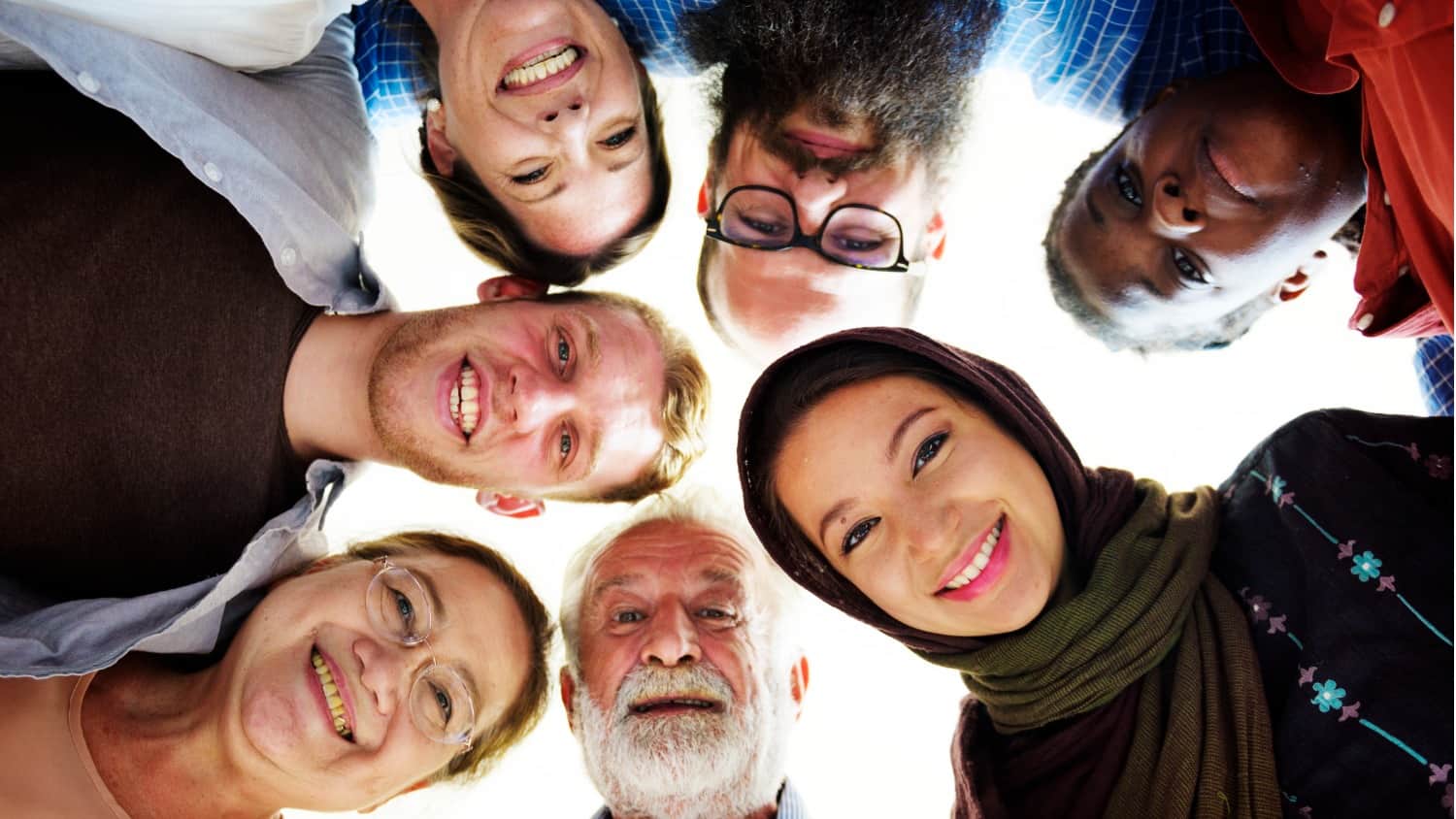