Securing Your Legacy: 3 Ways to Have an Impact After You’re Gone

As a former non-profit director, I used to help raise money for teaching and learning. One of our most successful fund-raising campaigns was a donor wall. Those who contributed a certain amount would forever have their names inscribed on a beautiful wall visible in the community.

Not surprisingly, the donor wall was especially appealing to older individuals and couples. Adult development literature explains this appeal by pointing out that as we start recognizing our mortality, we tend to be more focused on leaving a legacy.

Leaving a legacy is one way we can know our lives have had impact. In a way, leaving a legacy is like communicating beyond the grave. It tells those we leave behind how we cared for them and how we tried to make their lives better.

No Matter How Little You Have, Communication Matters

Two sisters sat side-by-side at their beloved mother’s funeral. Because their mother had very limited means during her latter years, she didn’t think a will was necessary.

Yet, she owned one possession that had a lot of sentimental value even though it wasn’t worth much in money. She possessed a simple, silver locket that both sisters had wanted.

The older sister assumed she would end up getting the locket. When she discovered her younger sister had taken the locket after their mother’s death, she was furious. The sisters feuded for years because of an unresolved matter that could have easily been addressed before their mother’s passing.

My husband and I have led a fairly modest life. What property we have is jointly owned. Any policies or other financial documents have beneficiaries listed. We both have grown children from previous marriages, and we have had discussions with them about any sentimental items they might want.

However, we drug our feet when it came to putting a will together. We thought we had everything covered. When we started working with an attorney to prepare our will, we realized how helpful this document will be for those we eventually leave behind.

As it turns out, my husband and I aren’t the only ones who have procrastinated creating a will. As reported by many sources, only 51% of Americans between 55 and 64 actually have a signed will in place.

I suspect there are a number of reasons why people don’t get around to write their own will. Like us, some might not think they have a need for a will. For others, talking about their own mortality might be difficult.

Another factor for some people might be the cost, as it’s not exactly cheap to work with an attorney. For some of them, inexpensive online wills might be sufficient.

Because my husband and I both think of ourselves as responsible people, we discussed the need for a will as a matter of being responsible.

Once You Are Gone, Your Actions Will Have Spoken Louder than Your Words

One of my favorite women in history is Susan B. Anthony. She spent the majority of her life advocating for women’s right to vote. She continued fighting for her cause until she took her last breath in 1906. I know my life is better because of the legacy Ms. Anthony left.

When it comes to the legacy I want to leave, it primarily involves investing in others. For instance, when I spend time with my grandchildren, I want them to remember that I loved them.

I also spent a quarter century investing in students as a community college speech instructor. Every student who found their voice because of the investment I made in them has become part of my legacy.

Another part of my legacy will be to help Baby Boomers navigate the non-financial aspects of retirement planning. I want others to have the same tools I’ve discovered that have allowed me to plan, as a wise woman expressed it for me, “A life that I never want to retire from.”

For me, the most important part of my legacy will be the investment I make in other people. This kind of investment will last long after I’m gone.

Personal Messages Can Create Our Connections Beyond Lifetime

When I was studying for my professional retirement coaching certification, I was introduced to another type of legacy. It involves sharing parts of your life with loved ones by creating a written (or recorded in video or audio format) account of important parts of your life you may never have completely expressed.

Even though I’ve shared much of this information with my family, I plan to attach a letter to my will that could answer some questions future generations might have about who I was.

I want my posterity to know I cared deeply about family, being responsible, being a life-long learner and learning to live without regrets.

I’ll also advise them not to take themselves too seriously. I hope they’ll learn to laugh, love and live with a full heart. That’s what I want my life to communicate after I’m gone.

Which kind of legacy do you think is most important? How do you go about putting those legacies into action? Are there any actions you can take during the next week to leave a lasting impact? Let’s start a discussion in the comments below.

Writing through the Slump – Tips for Overcoming Writer’s Block 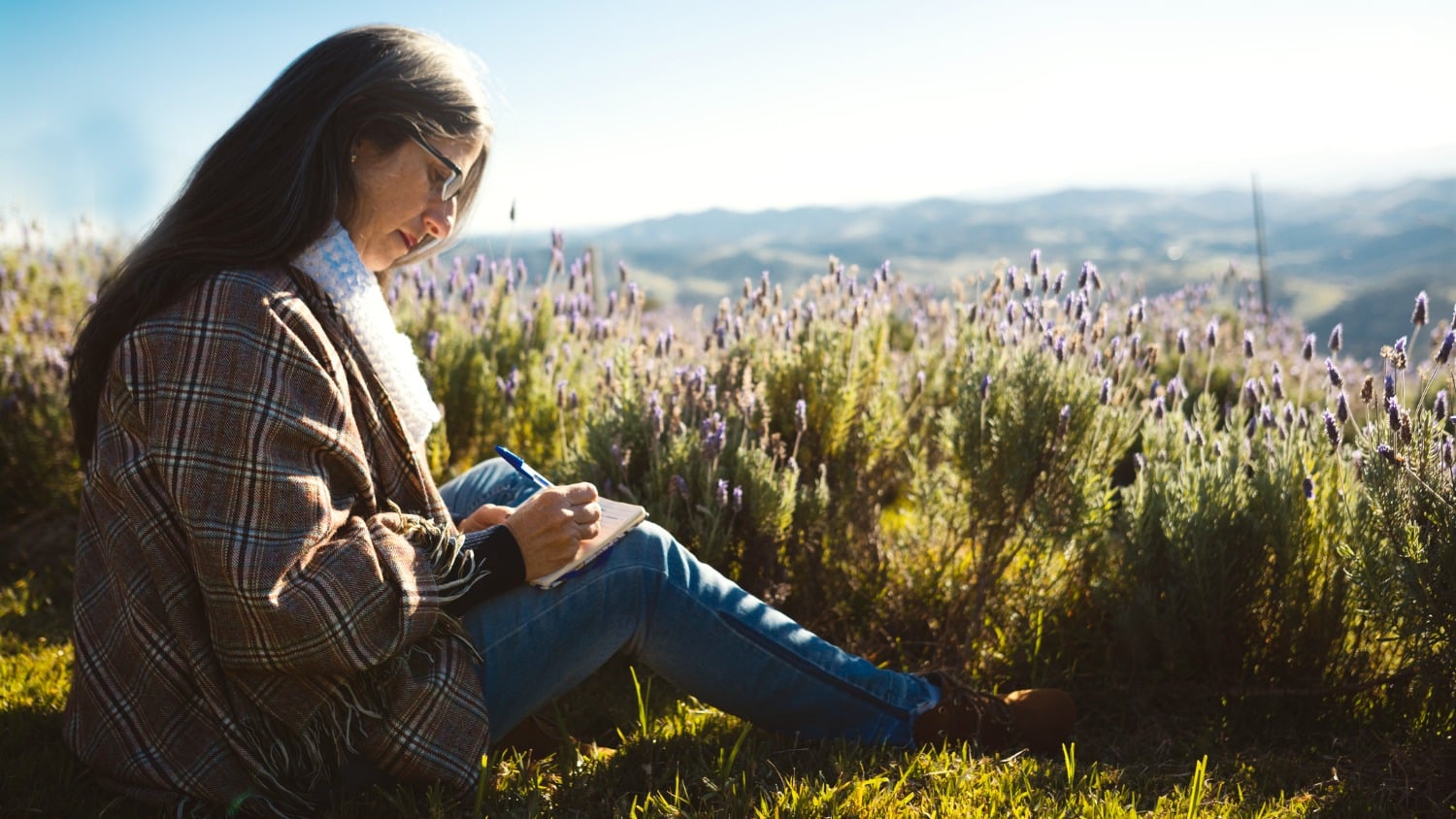 Using Poetry as a Memory Keeper