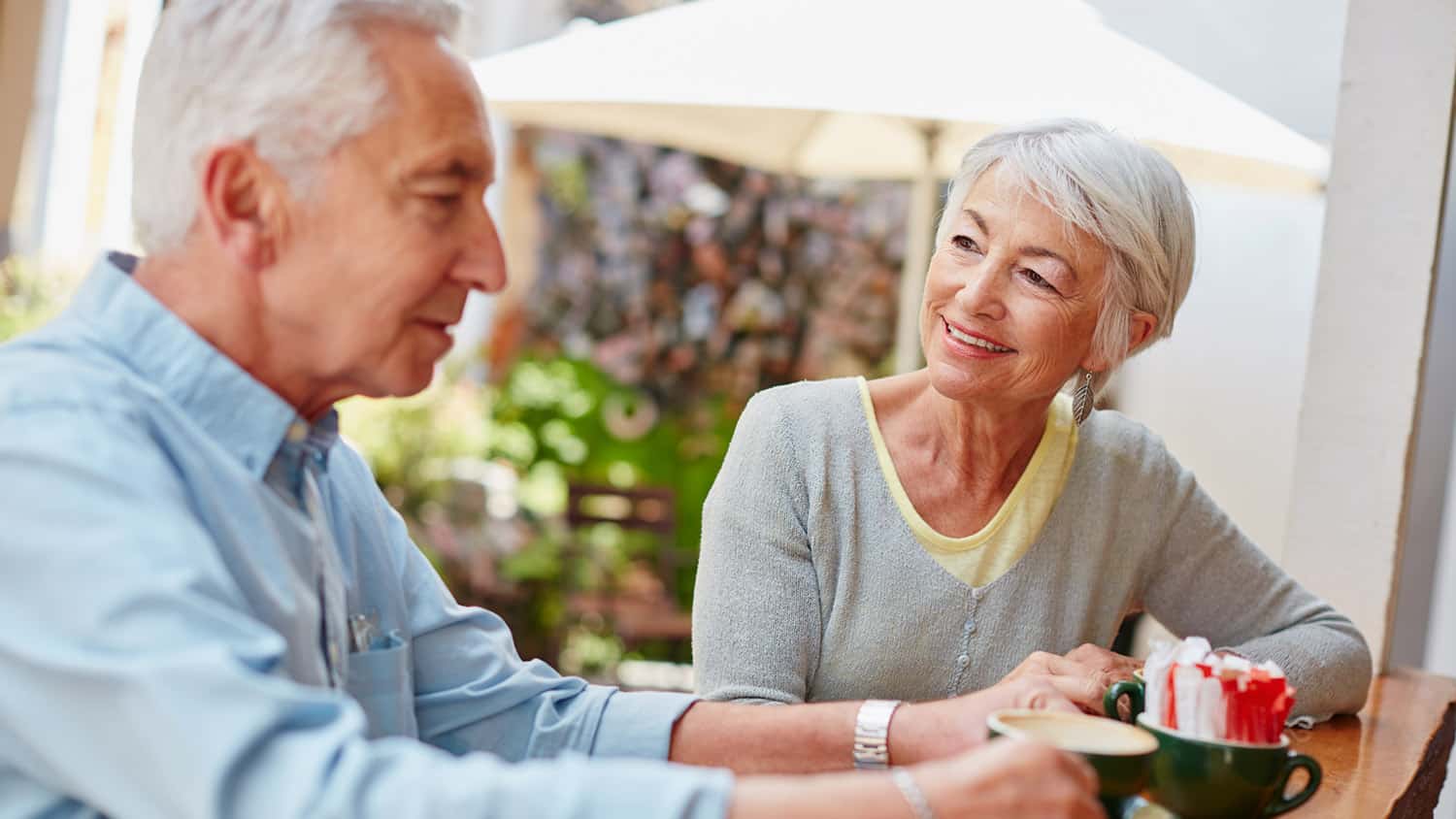 Several years ago, I wrote an article on why men should be emotionally honest with women. The reader response was overwhelming. The article garnered more than 2,000 comments overnight, a number typically reserved for articles written by movie stars.

My name on the article was irrelevant. It was the topic that sent thousands of readers on the warpath. The responses were literally split 50/50 along gender lines.

One thousand women unanimously shared the sentiment, “Of course men should be emotionally honest with women.”

One thousand men also shared a unanimous sentiment, “Are you crazy?”

I wasn’t a rookie regarding this topic because I’ve been in a men’s group for more than 30 years, led workshops for men and written a book about men’s groups. A major aspect of the work I’ve done in groups and workshops is related to emotional honesty and developing the ability to speak from the heart.

My first men’s group meeting was more than 30 years ago with eight men between 42 and 52 in attendance. None had done any significant emotional work. Relationships were the first topic that was brought up that night and they remain the number one topic 30 years later.

When It Comes to Senior Dating, What Do Women Want from Men in a Relationship?

The question, “What do women want from us in a relationship” was on every man’s lips. Someone mentioned emotional honesty and the room erupted in laughter, albeit nervous laughter. Not one man felt comfortable in the emotional dialogue arena. The reasons varied but one reason in particular kept coming up. I mention this reason because nearly every one of the 1,000 men who commented on my article mirrored the reason mentioned by my men’s group guys – fear.

Fear exists on many levels, but like my men’s group guys, the 1,000 men expressed their fear in terms of getting dumped for behaving in an unmanly way or ridiculed because women didn’t value the quality of their emotional honesty.

Are Men Afraid of Powerful Women?

What, big tough guys are afraid of physically less powerful women? Absolutely, and here’s what so many men are afraid of. The notion of a man sharing his feelings with a woman carries a huge risk, and it’s not one most men are willing to accept more than once if their sharing goes badly.

In addition, men know that women are far more skilled and comfortable in the emotional arena than they are and that they’re at a distinct disadvantage.

What Often Happens When a Woman Asks a Man How He Is Feeling?

So, a woman asks her man how he’s feeling about her or their relationship. The man shares his feelings in terms of not feeling the same level of love or commitment the woman has expressed. Too often what he hears in return is judgment, opinion or anger because his response didn’t live up to her expectations.

I believe that nearly every woman knows in her heart that when someone expresses their feelings they’re expressing their absolute truth. But in a relationship, that understanding too often takes a back seat to reacting to hurt feelings. Men fear emotional questions because they fear the reaction. It’s not unlike a woman asking a man if her jeans make her butt look big. There’s no right answer.

One-hundred percent of my date coaching clients are women over 60. Skype is the preferred media format. I write the type of profiles for their online dating pages that will garner the right kind of attention and attract the best possible men. I urge them to seek men who have an emotional vocabulary. But I also ask them not to react harshly or judgmentally to a man’s response when he’s asked an emotional question.

My experience on the emotional dialogue playing field is the first time a man feels shut down, put down, judged or made to feel inept, is the last time he will ever get enmeshed in that dialogue with that woman again. Sadly, it may be the last time he has that conversation with any woman. That’s how powerful a woman’s negative response to a man’s expressed feelings can be.

I urge women to tread softly with men who are attempting to express their feelings. Think of this verbal emotional exchange in terms of having the upper hand but not taking advantage of it. In time, most men develop an ability to hold their own on the emotional dialogue playing field. Be patient.

Do you think that men should be emotionally honest with women? What do you want from a relationship with a man? Do you agree that men have trouble with emotional conversations? What advice would you offer to other women in our community who may be new to the senior dating world? Please join the conversation.

Ken Solin is a dating expert for The Huffington Post and AARP. He’s been written about boomer sex, dating and relationships for a decade. Ken’s new book, Your Guy is Out There, Dating Tips for Women Over 50 is now available. Please visit Ken’s website at http://www.kensolin.com 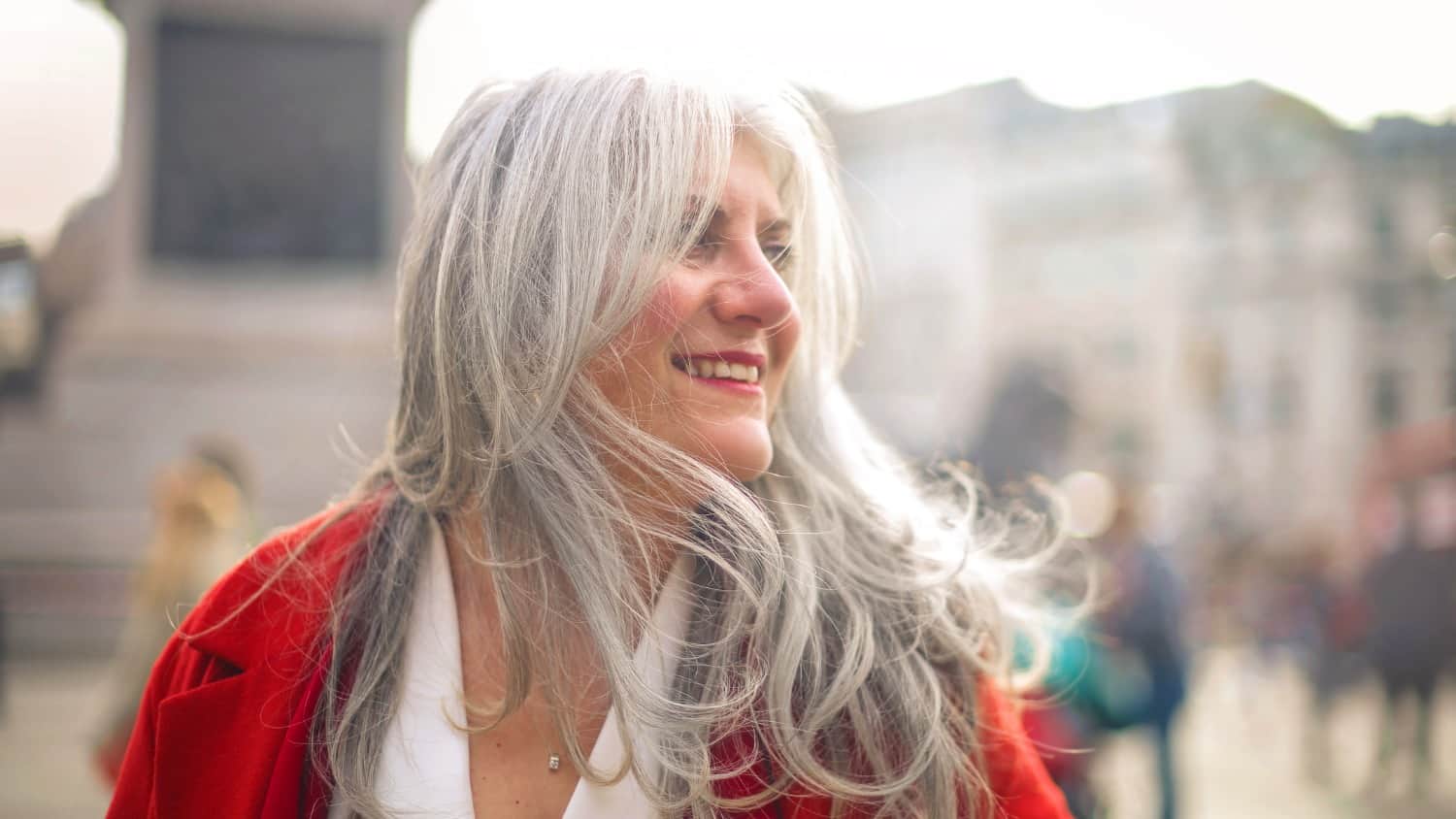