Dame Helen Mirren, 73, and Curtis Jackson (aka 50 Cent), 43, seemingly have nothing in common.

Aside from the 30-year age gap, Mirren is an acclaimed thespian with countless accolades under her belt, known for her elegant demeanor and unrivaled acting talents, while Jackson is known for being a gangster turned successful rapper, singer, and songwriter where he openly shares about his past run-ins with the law and crime-filled youth in his lyrics.

However, all the differences in the world haven’t stopped Jackson from openly admitting that he seriously has the hots for Mirren.

After flirty photos of the two together on the red carpet at the 57th Monte Carlo TV Festival in Monaco went viral last year, fans were left wondering what in the world was going on between the unlikely pair?

Mirren and Jackson both looked incredible at last year’s event with Mirren turning heads in a stunning figure-hugging, cream-colored gown and Jackson looking dapper in a classic black tuxedo. But what really completed their stylish looks was the obvious chemistry that existed between them as they happily chatted and posed for pictures together.

Shortly after their red-carpet flirtation hit the headlines, Jackson took to his Instagram to quell the curious minds of fans, captioning a photo of them from the event in Monaco, “I think I love her man, I’m trying not to stare at her. She know she turns me on. She just has that thing, you know I can’t describe it. LOL.”

Which begs the question, was 50 Cent’s infatuation a fleeting emotion or is his love for Mirren still going strong?

Jackson recently appeared on the late-night talk show, Conan, where he confessed that his love and attraction for Mirren has not faded in the slightest.

In fact, after a recent run-in with Mirren in France, Jackson’s attraction for the Dame seems stronger than ever, as he explained to Conan, “I just saw her in the south of France…she just looked at me and there was this interesting thing going on in her eyes. There is this confidence thing there from being tested and proven. She looks at you like she knows she’s sexy.”

But regardless of how intense Jackson’s attraction to Mirren might be, he proved that he is above all else, a man of morals with his response to Conan asking if he would try to date Mirren should her loving husband, Taylor Hackford, ever die, “As long as he’s alive I wouldn’t say yes…it’s not right. I don’t want anyone waiting on me to get knocked off.”

Now, I hope that you realize that this whole topic is just for fun. Helen Mirren is a happily married woman after all. But, still, I can’t help but think that, in another life, they would have made a cute couple!

Do you think that, in another life, Helen Mirren and Curtis Jackson would have made a cute couple? How do you feel about relationships with large age-gaps? Are you a Helen Mirren or Curtis Jackson fan? Share your thoughts and join the conversation below! 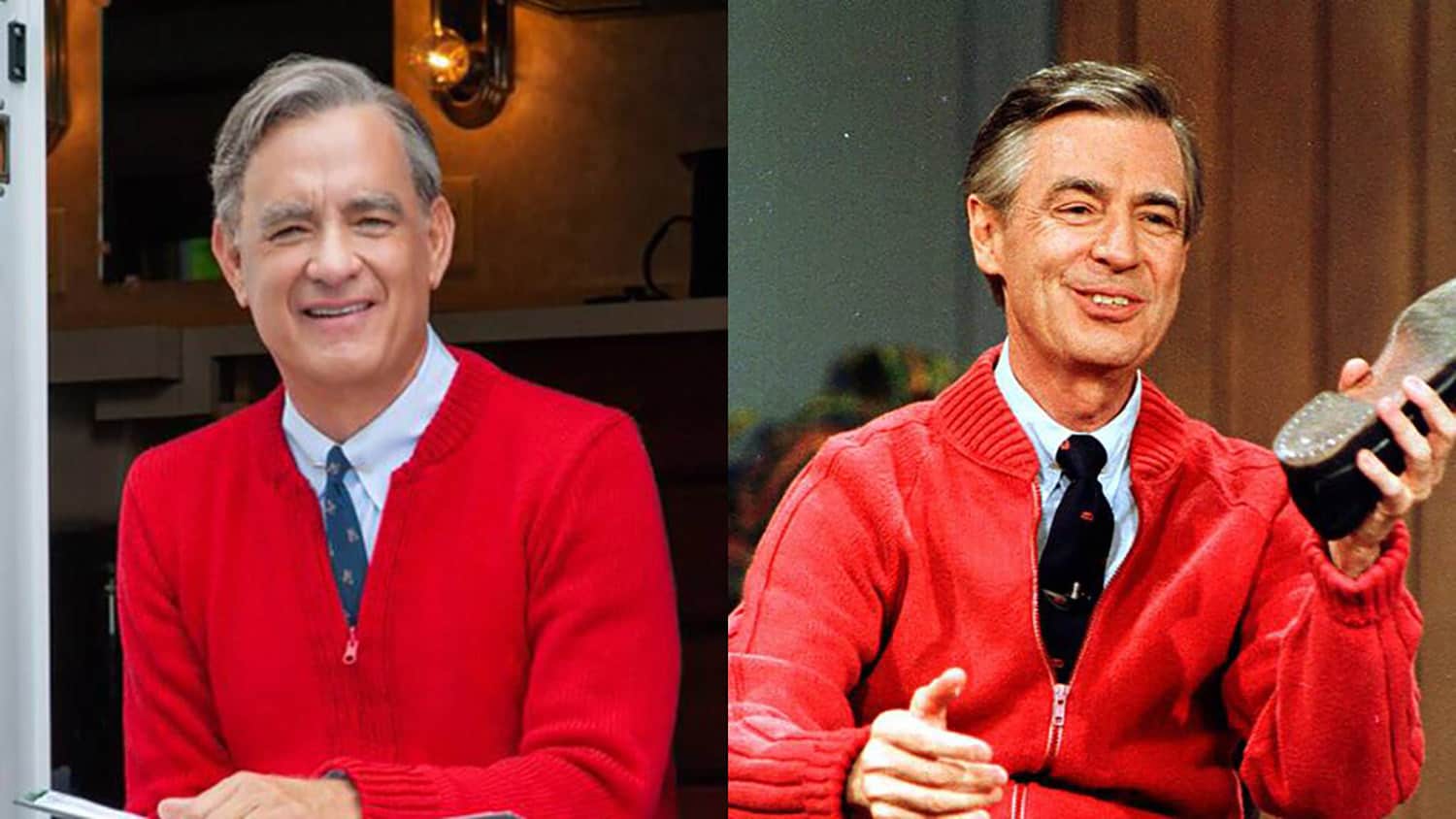