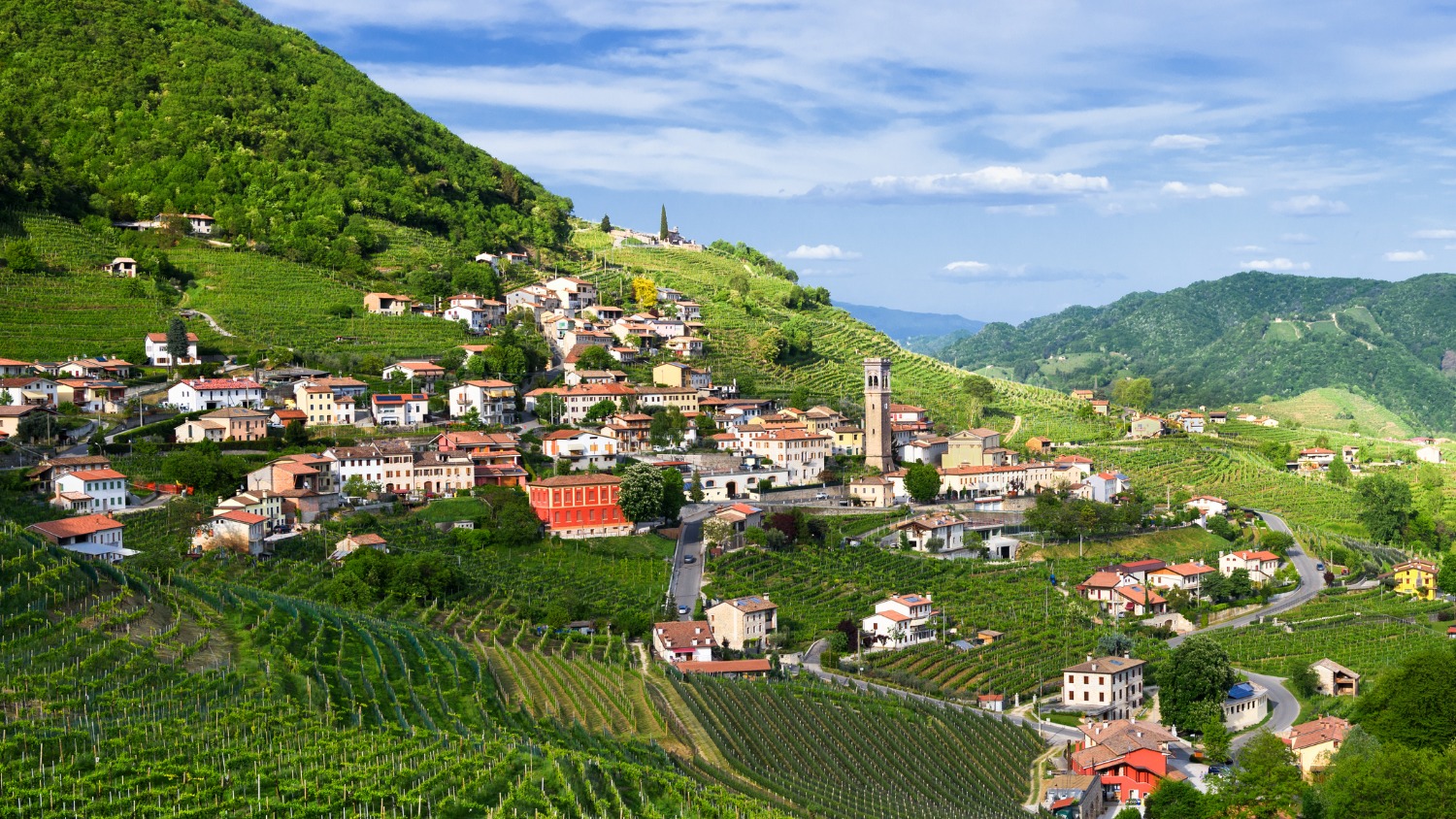 6 of the Most Charming Villages and Small Towns in Italy

Next time you go to Italy, think twice about staying in the famous culture-driven cities and instead make tracks for some of the smaller towns and villages. Crowd free and infinitely charming, these towns also present the perfect opportunity to immerse yourself in Italian culture.

Pop into the local panificio (bread shop) or linger over a cappuccino in the piazza, and you’ll find yourself chatting away quite happily to locals despite any obvious language barriers.

You’ll also come across art and architecture to rival that of the best known cities, with the added bonus of some glorious rural backdrops. And for those interested in delving deep into culinary traditions and local gastronomy, these pocket-sized towns can provide a wonderful glimpse of past and present, often with an unexpectedly modern twist.

Step into a world of palaces, churches and castles in the town of Saluzzo, just an hour or so from Turin. Once a powerful city state, this little treasure in northwest Italy has a historic quarter interlaced with elegant porticos, and cobbled lanes and medieval alleyways that climb to the imposing castle (La Castiglia) and magnificent San Giovanni church and convent.

You’ll find plenty of shops as well as an excellent selection of restaurants – perhaps unsurprising given Piedmont’s role as the birthplace of the ‘Slow Food’ gastronomic movement. But the town also lies in the shadow of the region’s highest mountain, Monviso, which is a paradise for hikers.

Just an hour or so west of Saluzzo, the alpine village of Chianale sits right on the border of Italy and France. With less than 200 residents, the village stands a lofty 1600m above sea level, intersected by the Varaita stream and surrounded by pine forests and snow-capped mountains.

Visit the ancient San Antonio church and church of San Lorenzo and stop by one of the tiny shops to sample the locally produced cheese and honey. The real star attraction, however, is the view from the charming stone bridge, which links the two sides of the river, towards a jumble of traditional houses.

Topping my list of favourite little-known villages in Tuscany is Palazzuolo sul Senio, which features in the wonderful collection of ‘I Borghi più Belli d’Italia’ (Italy’s most beautiful towns and villages). Set in the glorious countryside of the verdant Mugello region, the village is characterised by cobbled streets and pretty churches, and is also host to a wonderful chestnut festival.

In fact, the local food alone is enough of a reason to visit – think cheese, mushrooms, truffles and tagliatelle alla boscaiola, for starters. Our Northern Tuscan tour to the area coincides with the village’s chestnut festival in October, and includes a couple of days at the charming Locanda Senio, a small hotel with traditional rooms scattered around the village.

While there’s certainly no shortage of spectacular hilltop villages in Italy, some are quite simply more spectacular than others. Civita di Bagnoregio, formerly an Etruscan settlement, definitely falls into this category.

Perched high above a grand canyon, Civita’s only connection with its busier sister town of Bagnoregio is a long pedestrian bridge, but events still take place in Civita’s main piazza and you can eat well in a selection of restaurants.

Today, a huge stone passageway leads you into a world of smooth cobblestones, Renaissance façades and ancient temples while ancient cellars dating back to Etruscan times lie below the ground.

The northern Lakes region is popular with tourists year-round. Our tip is to escape the crowds that flock to the busier towns around the more popular Lake Garda and Como, and head instead for pocket sized Lake Orta where the small medieval town of Orta San Giulio, on the east side of the lake, is one of Italy’s prettiest lakeside towns.

Stroll along a tangle of narrow cobbled lanes with stone walls, and through tiny piazzas with cafés and artisan shops. On the main Piazza Motta, marvel at the wonderful 16th century frescoed town hall, and enjoy enchanting views across the island of San Giulio, home to a community of Benedictine nuns.

From Piazza Motta, stroll along Via Gemelli to the Sacro Monte di Orta, a UNESCO World Heritage complex of 20 early 17th century chapels.

Set deep in the Majella National Park in the little explored Abruzzo region, Pescocostanzo is popular with skiers during the winter but attracts audiences year round thanks to its frescoed churches and medieval palazzi.

Its centrepiece is the Basilica of Santa Maria del Colle, with other highlights including the Gesù and Maria Church, the 16th century Santa Maria del Suffragio dei Morti Church and numerous aristocratic palazzi dating back to the 17th and 18th centuries.

The village has been very well preserved, but its beauty lies as much in its setting, amidst some of Italy’s most spectacular hiking territory, and its proximity to a string of equally captivating villages, such as Scanno, Pescasseroli and the medieval mountain village of Opi.

Have you visited any of these towns or villages? Or do you prefer to stay in larger towns and cities? Can you share memories of other little visited Italian towns and villages with our readers?

my mother was from Rocca Marieche and my dad monto deRisizio. not sure of the spelling but rocca is Rock and Monto is mountain. cery Italian towns, many i’m sure have gone to Capri and also Anna Capri above it – very cool – check that out!

Hello Teresa – what regions are those two villages in? Yes, we know Capri and Anacapri very well 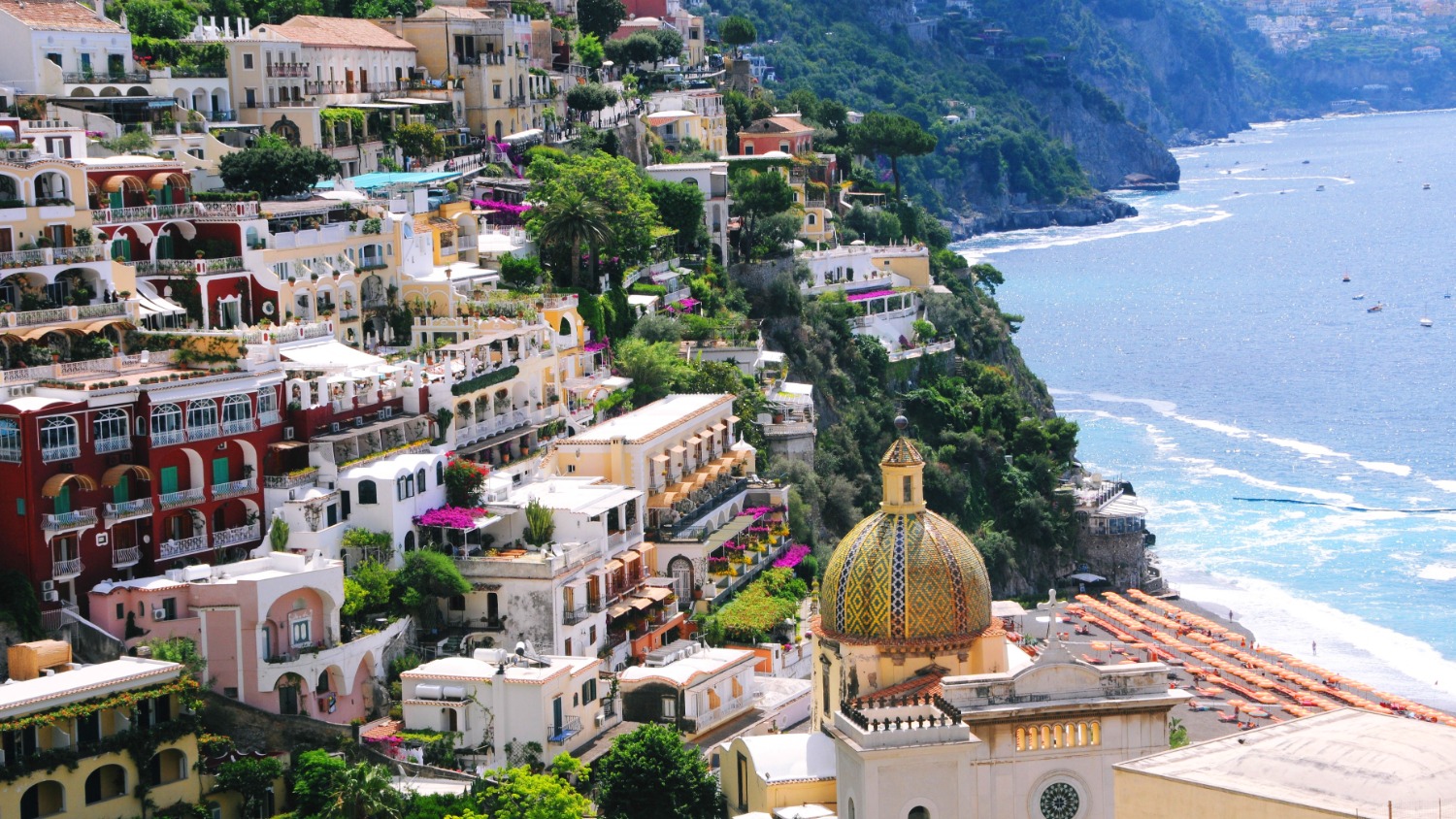 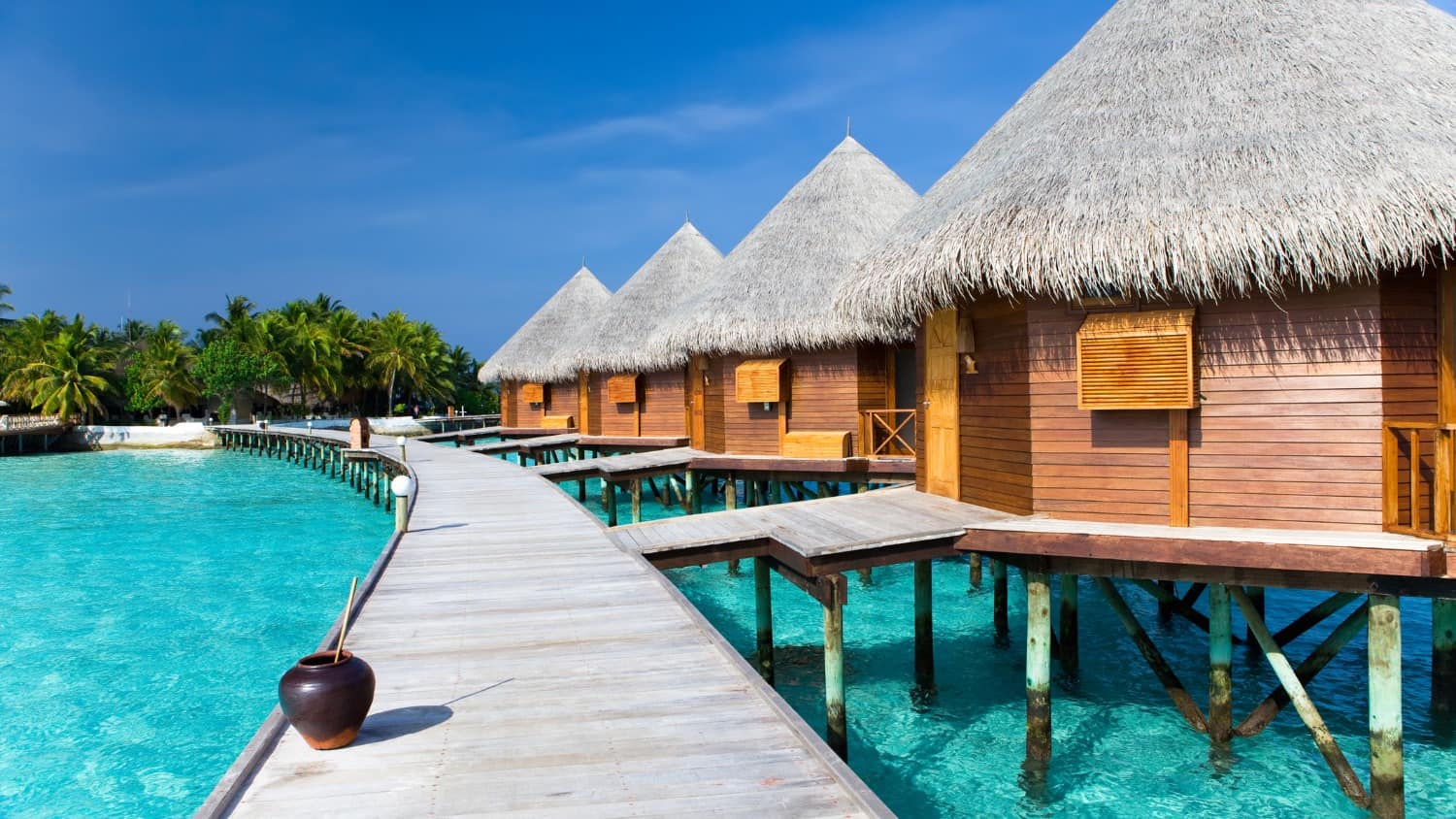