It was at the Milan, Italy, airport customs that I learned to lie and say I was a tourist. In truth, I was a 16-year-old model, and needed to avoid the all-important work visa. It was the mid-1980s and Julianne, my fellow model and deceiver, taught me to smile and play innocent.

“Modella, una, duo,” the customs official said, counting the two of us while looking at our passports. With a smirk, he let us enter. Apparently, we weren’t fooling anyone. It was the beginning of my many lessons in Italy.

In my two months there, I learned to apply Sophia Loren style black eyeliner, sip espresso, avoid the pasta, as well as the cute mafia guy (even though he was soooo cute). Let’s take these in order.

From the Golden Age of Hollywood, Sophia Loren is one of the most iconic actresses of her generation. She’s won an Oscar, a Grammy, five Golden Globes, a BAFTA, a Laurel Award, the Volpi Cup for Best Actress at the Venice Film Festival, and the Best Actress Award at the Cannes Film Festival.

Beautiful and brilliant, she inspires me to this day. Yet her eyeliner can be a challenge to duplicate. How do you create her powerful eyes without looking like you hit the Grappa for breakfast?

Check out my makeup tutorial above for an easy-to-follow strategy to pull it off.

Before moving to Italy to model, I thought Folgers Choice was the only coffee in the world. It made me want to hurl. When I arrived in Italy, Julianne, ever my trusty corruptor, took me out for espresso and cannoli.

To say I was won over was an understatement – I’ve been a coffee drinker ever since, sans the Folgers. Espresso is, for some, an acquired taste, but for me, it blended with the high-testosterone atmosphere of Milan, and to this day makes me feel like I’m back in a random café near the Piazza Castello.

Pasta: The Devil in Tube Form

You may know this, but high fashion modeling requires you to be ultra-skinny. As a 16-year-old who had never gained weight, or eaten much pasta, the sudden 10 pounds that showed up on my backside was a reality whammy.

My then (male) agent, ever-so-tactlessly wacked my bum and said, “you’re fat, gotta lose that,” and walked off. This was his idea of a pep talk. With my self-esteem laid waste, I decided to lose weight by eating only pasta, as I had no idea what had caused the problem in the first place.

Espresso, wine (no one paid attention to my age), and pasta were my mealtime favorites, as was my ever-growing bum. Needless to say, Julianne stepped in and recommended I drop the pasta in favor of meat and vegetables, which I did, along with a fitness regime of running every day in the local park. The weight came off. I still miss pasta.

His name was Marco, and geez, was he handsome. Dressed in a brown leather designer jacket, dark wash jeans, and a black t-shirt, I was speechless when he sat down next to me in the lobby of the hotel where I lived with other models from my agency.

Never had I met a man like him; dressed to perfection, thick Italian accent, and money to burn. Rather than have even a drop of suspicion about him, I accepted his invitation to dinner. Yes, I did.

He picked me up in a car large by Italian standards, and heavy. It felt like we were riding in the backseat of a tank. The driver was a thick man in a dark suit who never spoke, and followed us the entire evening. Finally, during dinner, I braved the question. “Why is the car so, um, heavy?”

“Oh, it’s, how do you say in English, the bullets can’t get in,” he said, mimicking the action of a bullet flying through his rigatoni. “You mean bullet-proof?” I gasped in disbelief. He smiled and sipped his Chianti.

Mustering my courage, I continued. “And who’s the guy in the suit and why is he following us?” Marco chuckled, wiped his mouth and looked at me with his brown, soft watery eyes. “That’s my bodyguard,” he said.

Swallowing hard, I whispered, “M…M…Marco, is someone going to try and shoot us at dinner?” He laughed a kind of fake laugh, and then said, “I hope not. You see, my family is the third richest family in Italy, and that man protects me.”

My appetite gone, all I heard were the words, MAFIA. Maybe it was from seeing The Godfather, but from that point on I did all I could to put Marco in my past. Take it from me, stay away from watery-eyed well-dressed Italian men.

What do you think of Sophia Loren’s makeup? Do you think you will try it? What’s your favorite espresso? And do you eat pasta with wealthy Italian playboys? Do tell.

Suzanne Blons, The Beauty Shaman, has been in the beauty industry for nearly 40 years. A former Revlon Charlie Girl, she is now a professional makeup artist and has worked with such luminaries as Hillary Clinton, Al Gore, and Arianna Huffington. Today, Suzanne shares her beauty secrets on her YouTube channel, The Beauty Shaman. Check out her store, blog, coaching, and beauty courses. 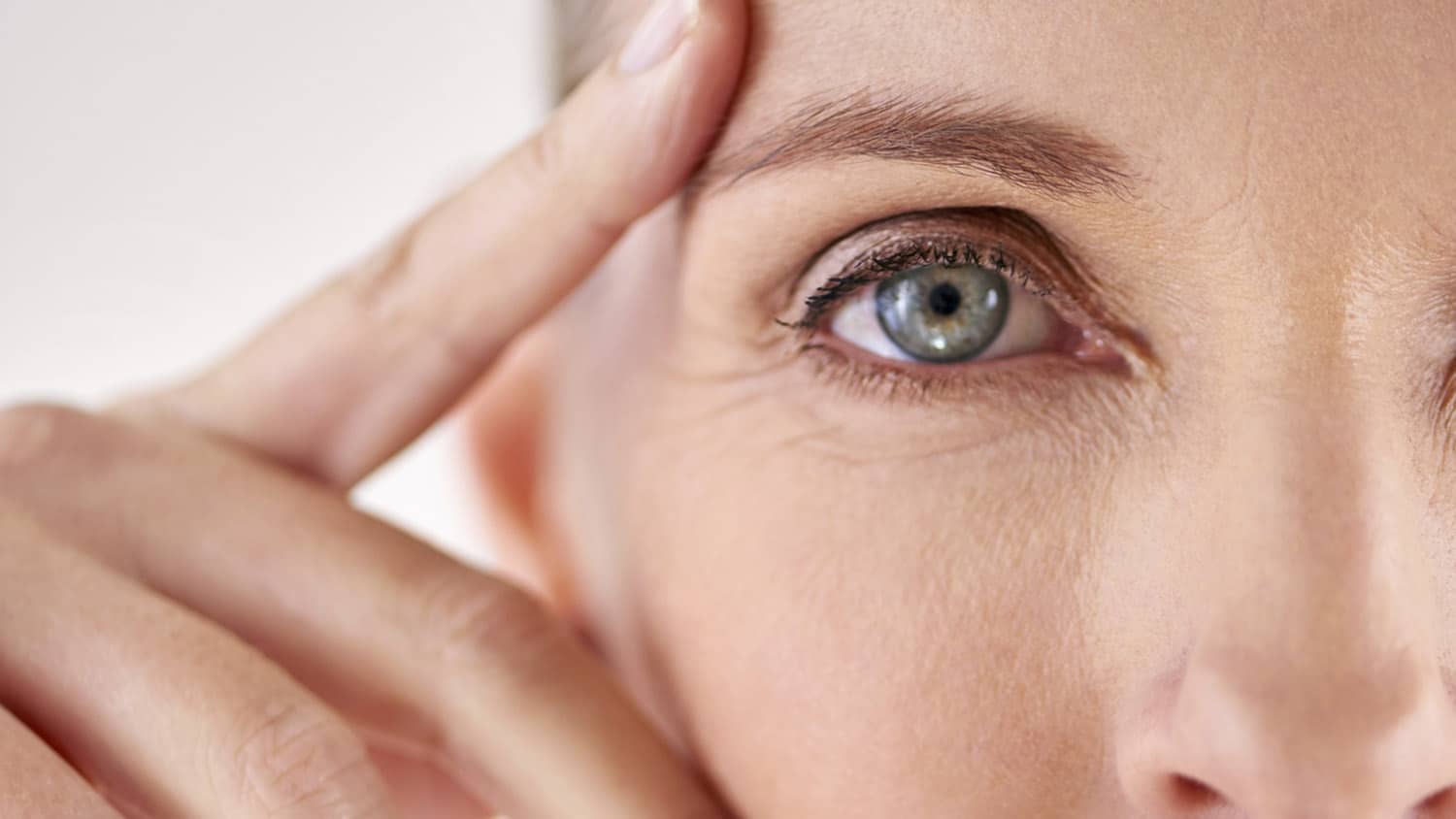