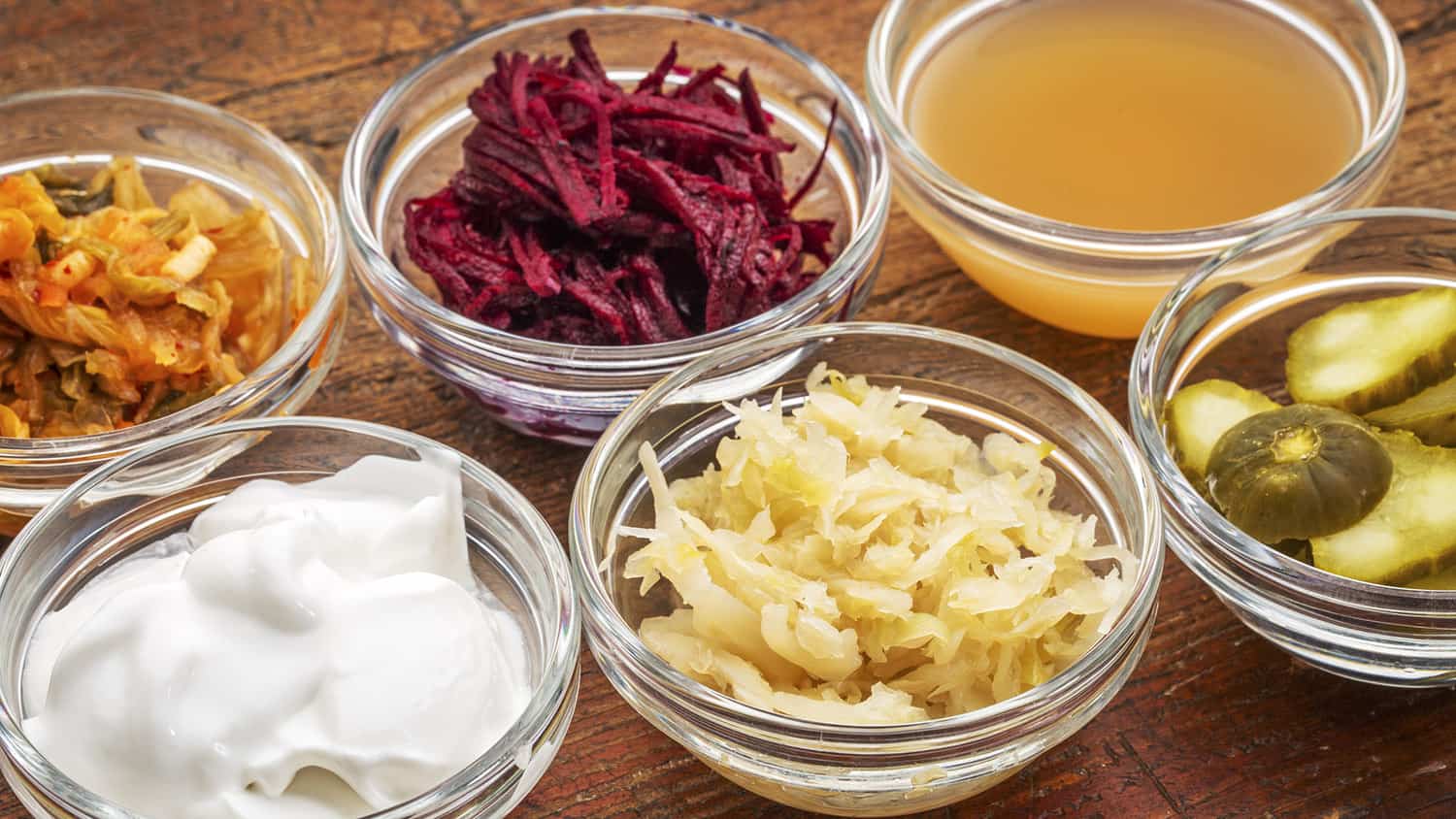 Stomach for Brains! How Probiotics Can Help You with Your Memory

Unless you have been living under a rock, you’ve heard about the many benefits of probiotics. They are good for just about everything – from your sinusitis to irritable bowel. But, did you know they could be beneficial for your memory?

How, you ask? Reasonable question. Probiotics live on our mucous membranes, mostly in the gut. It’s quite a ways from there to our brains.

What is “Brain-gut Axis”?

It turns out that there might be a connection between the bowel and the brain in the form of the “brain-gut axis.” What is this?

It is analogous to other teams of organs cooperating together, like the pituitary-adrenal axis, responsible for our stress response.

But, unlike its older equivalents, the brain-gut axis is a hot new term. There are almost 500 research articles related to it, all of them published just in the last 5 years.

The idea that there is a two-way communication between the gut and brain is not a new one. Even in our vernacular, we sometimes talk about “thinking with the gut,” “gut feelings,” etc.

However, we had no good explanation as to how these two rather distant organs talk to one another. Enter “good bacteria.” Well, now we may be getting somewhere.

You Contain a Vast Community of Little Helpers

It is a sobering and humbling thought that you have 10 times more bacterial cells in your body, than you have your own cells. Admittedly, they are much smaller – adding up to about 3% of your body weight – and scientists now consider them another body organ, called “macrobiota.”

Macrobiota includes beneficial bacteria such as Lactobacillus and Bifidobacterium as well as pathogenic ones like Escherichia coli or Clostridium difficile (which you may know by their shorter nicknames: E. coli and C. diff).

The composition of the bacterial “community” differs widely from person to person and depends on many factors such as (obviously) diet, but also others, for instance whether or not you were born naturally or via C-section, breast-fed or on baby formula and were you exposed to antibiotics in your life (it is precious few of us who weren’t).

Antibiotics were a wonderful victory of modern medicine, but as it often happens, there was a hidden downside. Disruption in our gut bacteria is the price we paid. At this point, we still don’t fully comprehend the extent of the damage.

Dysbiosis (another term for gut bacteria imbalance) is likely responsible for a surge in irritable bowel syndrome, inflammatory bowel diseases like ulcerative colitis and Crohn’s disease and the now wide-spread food intolerances.

There is a possible link to the increase in diabetes and obesity. But there are more and more voices connecting dysbiosis to depression, anxiety and memory loss.

How Do Bacteria Help Our Brains?

Gut macrobiota is responsible for helping with food digestion and production of certain vitamins, like vitamin B12. Thus they may have a part in our immune response.

We only are beginning to understand how deeply their metabolism is interwoven with ours. It should then come as no surprise that probiotics can influence our nervous system and more specifically, our brains.

In one study, mice – after they were artificially infected with a bacterium – displayed signs of memory loss. Interestingly, the control group that was treated with probiotic did not manifest the memory loss.

So far, researchers have found out several fascinating facts about how these little guys connect our brain and guts.

The bacteria can, for instance – through various mechanisms – activate our adrenergic (“fight-or-flight”) and parasympathetic (relaxation) nerves.

They have particular connection to the vagus nerve, which is widely represented in our gut and can directly activate its endings in the gut.

More recently we found that bacteria are capable of actually producing neurotransmitters, which are the very means through which our brain cells communicate.

They can directly influence brain function as well as behavior. SCFAs are neuroprotective. In research, they have improved age-related memory decline.

Escherichia, Bacillus and Saccharomyces can produce norepinephrine and Lactobacillus – acetylcholine (deficiency of which has been implicated in Alzheimer’s disease).

They have also been shown to affect the levels of BDNF (brain-derived neurotrophic factor – a substance that stimulates the brain to grow new cells and form new connections).

In turn, the release of stress hormones, such as cortisol, even for such a short time as 2 hours (to say nothing of chronic stress), can change the composition of macrobiota.

Dysbiosis, a.k.a. gut bacteria imbalance, is responsible for overproduction of lipopolysaccharides. These are toxic byproducts which can increase stress hormone levels and decrease the levels of mood enhancing neurotransmitters, resulting in anxiety, depression and memory loss.

I have seen probiotics in operation most notably in one of my first patients, a lovely but quite demented lady whom I followed at a nursing home. Her dementia was at the stage where she did not recognize anybody and stopped talking altogether.

Imagine my surprise and delight, when – after a course of probiotics I ordered for a bout of diarrhea – she started talking again and recognized her husband!

A recent study on 52 patients with Alzheimer’s disease confirms that taking Lactobacillus and Bifidobacterium for 12 weeks significantly improved their cognitive status.

What Can You Do to Help the Good Bacteria Protect Your Brain?

To help the good bacteria protect your brain you can start with eating more fermented foods. And I am not just talking about yogurt, which often has a lot of sugar.

Consider kefir instead. Check the label to make sure that it contains live bacterial cultures. Or make your own (you can get freeze-dried starter bacteria at health-food stores).

Don’t forget about such staples like sauerkraut or pickles. The store-bought products often are pasteurized, but they still seem to be beneficial, even if to a lesser extent.

Another good idea is to feed your good bacteria foods they like – complex sugars called prebiotics. Some common foods that contain them are: garlic, onions, leeks, legumes, oatmeal and bananas.

Stay away from excess sugar, as it feeds the wrong kind of bacteria. Avoid “hidden” antibiotics in meat and dairy. If possible, chose the organic equivalents.

Consider occasionally taking a probiotic supplement. It is definitely a good idea after you’ve taken an antibiotic course, to crowd-out the “bad bacteria” and re-establish balance.

There are multiple good brands available out there. In choosing a probiotic, lean toward products with variety of strains (Lactobacillus, Bifidobacterium, Saccharomyces, etc.).

Pay attention to the CFU number (number of colony forming units – the higher the number, the stronger the product). I tend to use products with at least 2 billion of CFUs for maintenance. If I work with an active problem, I may use higher doses.

What has been your experience with probiotics? Do you have any success stories you could share? Please join the conversation below!

3 weeks ago
Health and Fitness

How Your Gut May Impact Your Alzheimer’s Risk 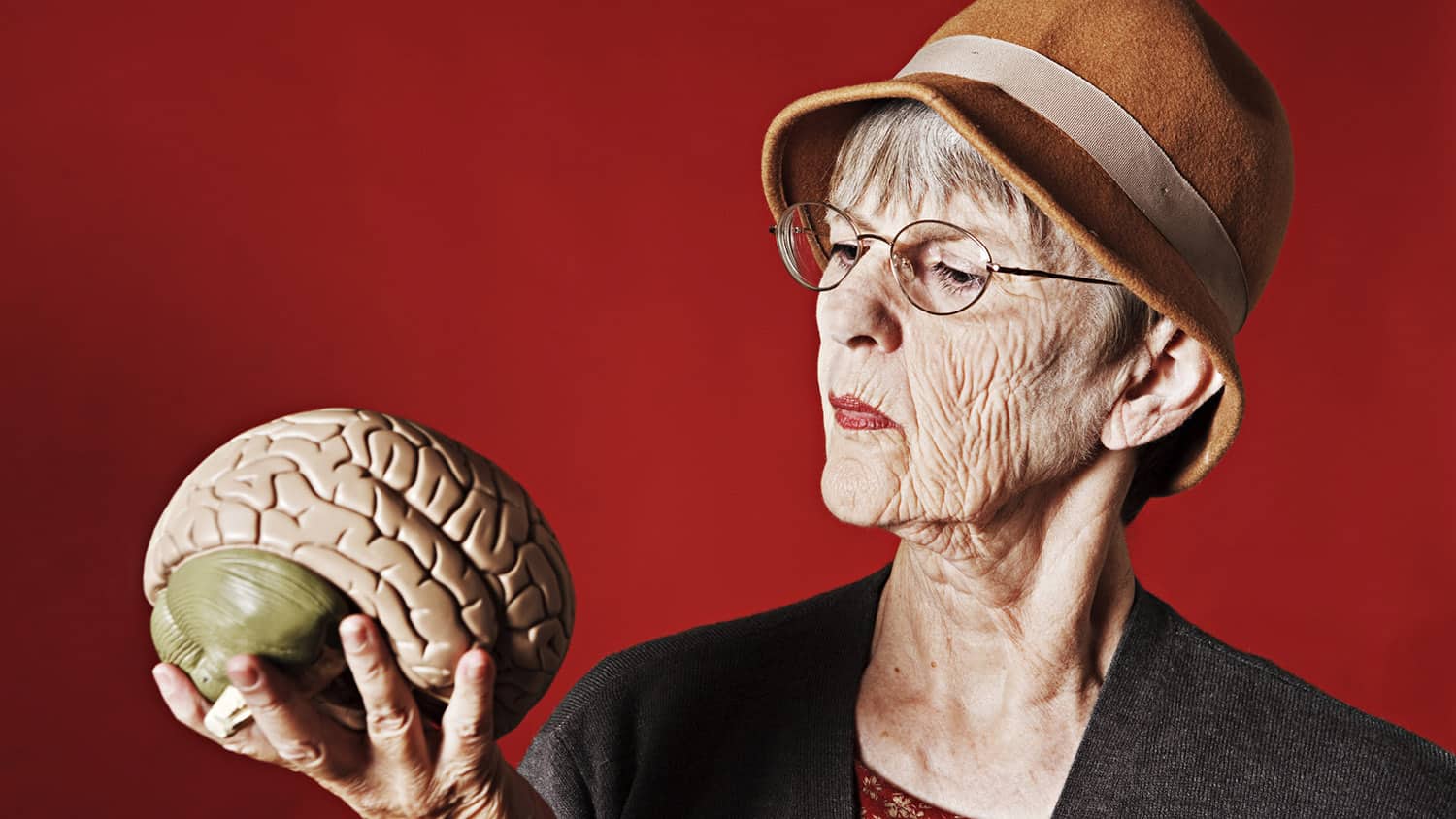 6 Things We Have Learned About the Aging Brain Since 2015