Softer than raw power, but still very important, influence plays a role in most of our communications with each other. Influence is a two-way street: we want to enhance ours and not be overly swayed by theirs.

It pays to heed the lessons in psychologist Robert B. Cialdini’s widely-heralded book, Influence: The Psychology of Persuasion. Professor Cialdini starts with this admission:

“I can admit it freely now. All my life I’ve been a patsy. For as long as I can recall, I’ve been an easy mark for the pitches of peddlers, fund-raisers, and operators of one sort or another.”

One purpose of his book is to keep us from falling prey, too. Here I describe his chapters, along with some of their key ideas:

We often act in strange ways. For example, tourists were found to be more inclined to buy the same unfamiliar turquoise jewelry at higher prices than at lower, believing “expensive = good.” Some of our rules of thumb make good sense, but not always.

Sales personnel are often counseled to show the more expensive options first, to “frame” the purchase price in the mind of the prospective customer.

Is she beautiful? Men judging a woman’s looks rated her lower after viewing the beauties in Charlie’s Angels than after viewing another film. On the other hand, being among a good-looking group can enhance one’s appearance by the “halo effect.”

Reciprocation: The Old Give-And-Take… and Take

If you want something from someone, it’s good strategy to give that person something first, setting up a sense of obligation. Reciprocation has awesome strength, which is easily abused.

Politicians trade votes, “log-rolling,” to get their legislation passed. Lobbyists give gifts to politicians. Politicians give favors to constituents. While dating, some men treat women to expensive entertainment and dinners…

“Free samples” introduce a product while setting up a sense of obligation. Uninvited favors perform similarly; we are advised to limit our acceptance of them to those favors we are willing to repay.

Asking for a big favor – that is rejected – and then revising the request to a smaller favor is a tactic that often works well, as the revision is seen as a type of gift itself. One caveat – the big favor must not seem unrealistic, however.

Commitment and Consistency: Hobgoblins of the Mind

Philosopher Ralph Waldo Emerson wrote, “A foolish consistency is the hobgoblin of little minds….” Yet, being inconsistent seems wrong. In most instances consistency is valued and suitable. Inconsistent people seem unreliable, unpredictable, and even dishonest.

We like to be, and to appear to be, consistent.

Getting you to commit to something small has been shown to make it more likely you will commit to a much larger, not necessarily related, request.

Social Proof: Truths Are Us

We cannot test every option, so we observe what others are doing, and we are strongly influenced by their actions. For birds, following the flock makes sense: food is found more readily, predators evaded. For lemmings, on the other hand….

One advertising exec claimed that 95% of people are imitators following the 5% that are initiators. What is fashion other than social proof?

Beneficially, very shy children were greatly helped by viewing films of other reluctant children joining a group of kids and playing together happily. Learning from observing others has value. I think it was Warren Buffett who recommended learning from mistakes… those made by others.

Cialdini quotes legendary lawyer Clarence Darrow, “The main work of a trial attorney is to make a jury like his client.” So much for evidence and law!

Dr. C. adds, “we most prefer to say yes to the requests of someone we know and like.” He then explains the selling dynamics of the classic Tupperware party, where most participants leave with goods they did not really need, to accommodate their friend, the hostess.

The man the Guinness Book of World Records once called “the world’s greatest car salesman” had this simple formula: a fair price and being a man the customers liked.

What helps make people like you? Physical attractiveness, similarity (having things in common), giving compliments, contact plus cooperation (familiarity without competition), conditioning and association; think Pavlov’s dogs’ bell and the idea that good things happen when…

If you find you are being influenced by a person’s friendliness rather than by the innate value of the proposition, step back mentally and analyze the situation in depth before agreeing.

Listen to the expert? Usually. But what makes someone seem expert? What lends authority?

Credentials and titles can do it. Yale psychologist Professor Stanley Milgram found, in his extensive study of volunteers in experiments with a “Learner” (actually an actor) and a “Teacher,” that most people, acceding to the professorial researcher’s authority role, were willing to give increasing, often rather extreme, electric shocks to the “Learners,” despite the Learner’s apparent great discomfort.

Some other factors that lend authority include: looks, clothes, uniforms, and trappings like an office, furniture, car, jewelry, and accessories.

Scarcity: The Rule of the Few

The value of something is usually a combination of its utility and its scarcity (e.g., silver versus water). Scarcity elevates perceived value.

Our readers probably do not need to be told the romantic leverage of sometimes playing “hard to get.”

Stores may pretend certain items are nearly sold out. “Limited time offers” and “sales” are common. Even while fearing the loss of the freedom to purchase something desired, you are wise to be skeptical.

Drunks are often said to be “under the influence.” We want to be freer than that.

Do you ever find yourself feeling powerless or unable to influence others? What steps do you take to enhance your own influence? How do you reduce the influence of others over you? How many of these ideas have you seen at work in your own life? Please join the conversation. 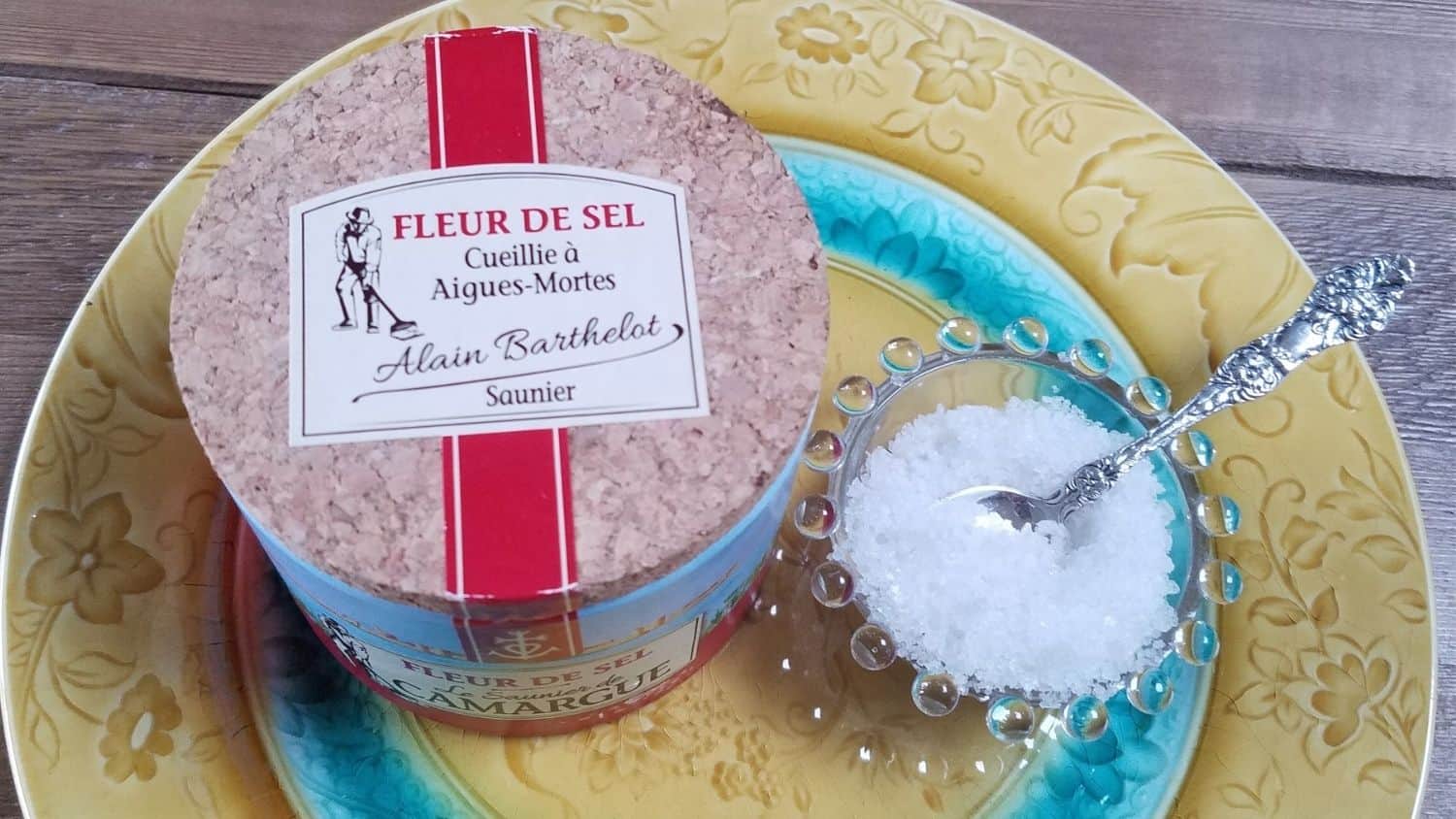 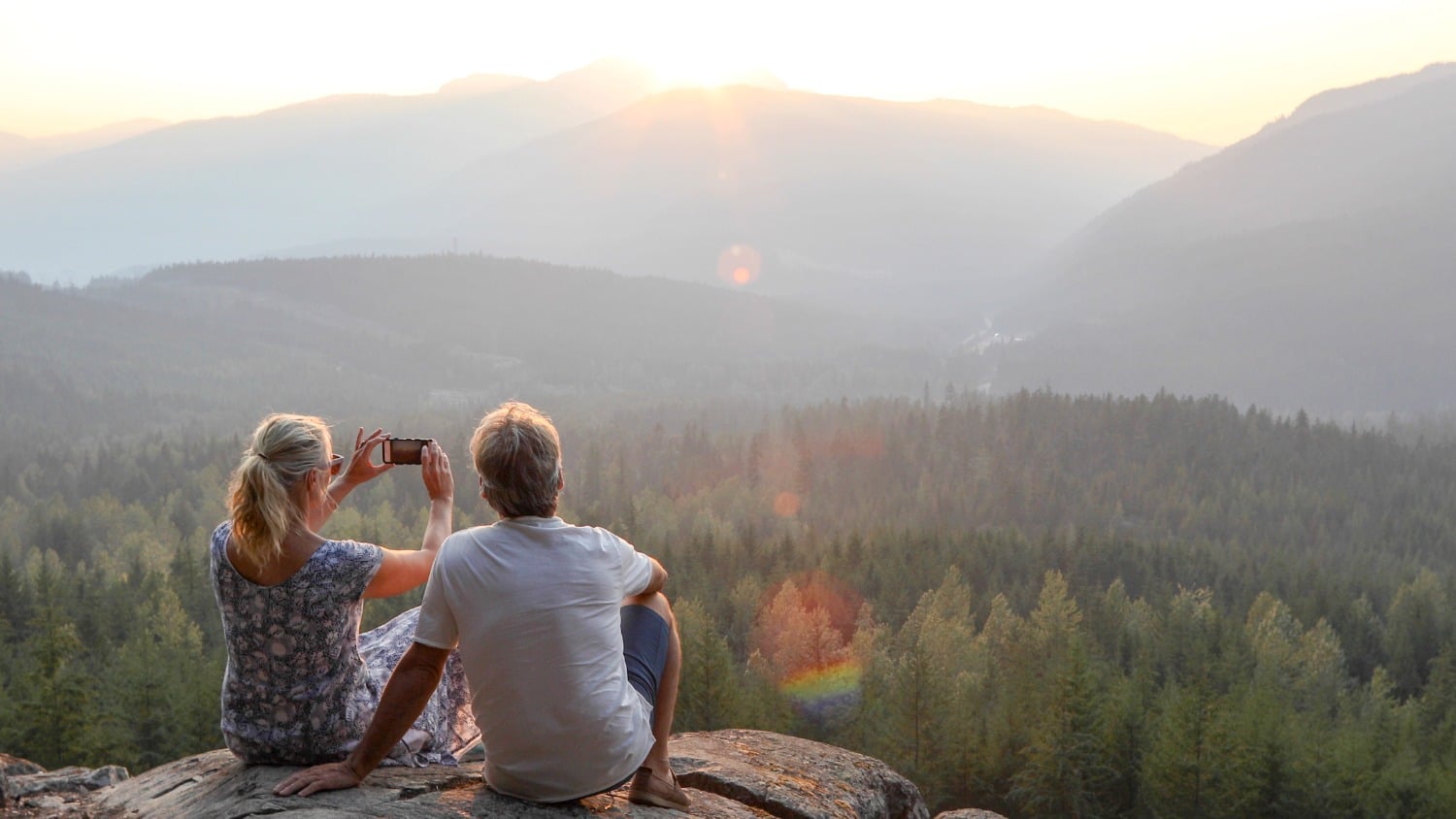