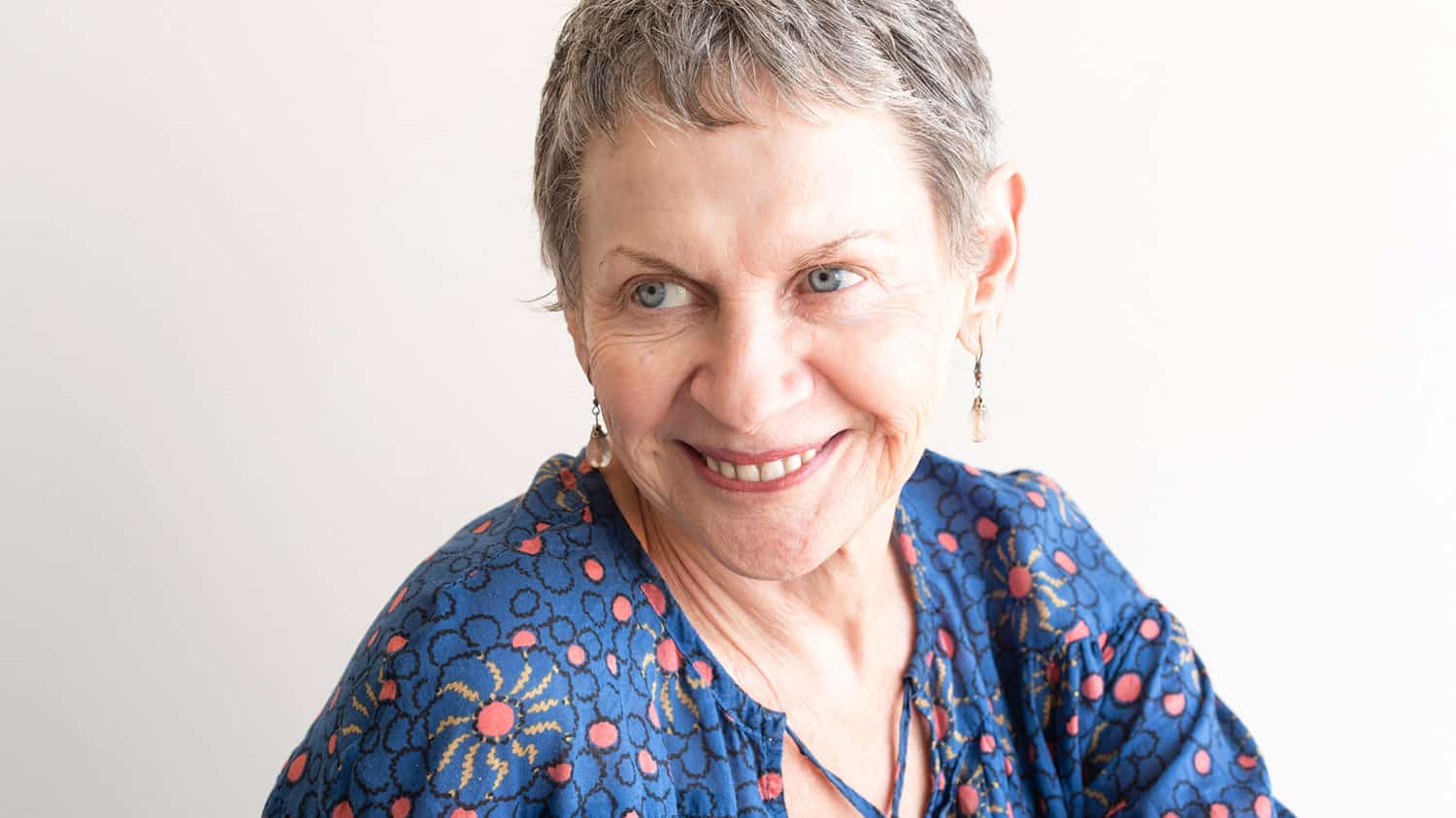 If you’re like me, you never tire of TV series and movies set in the 1920s. Even though Downton Abbey has ended, we who have the DVDs or Netflix get to watch our favorite episodes again and again. And if you’re like me, you pay particular attention to the costumes and jewelry, which are like eye candy.

So to whet your appetite, here’s a pair of 1920s amethyst and filigree drop earrings that could have been worn by Lady Mary in the second half of the series. With their faceted, pale-amethyst glass teardrops capped with silver-metal filigree, these 2 1/4″ long earrings look just as stunning today as they did nearly a century ago.

How to Wear Them

Fortunately we don’t have to dress like a flapper to wear Art Deco jewelry. Here we see Penny in an oversized, white long-sleeved shirt that’s dressed up with a floral-print scarf in one of my favorite color combinations: navy and purple. When we did the photo shoot, she selected this scarf from my collection. I picked the earrings to complement the amethyst in the scarf.

That’s how I usually dress for the day – I choose a piece of jewelry or other accessory I want to wear and then work backwards. I put on clothes in a related or contrasting color and repeat the jewelry color in my other accessories.

With this framework that Penny’s wearing, I would add a pair of jeans and navy blazer along with my purple handbag. For a dressier outfit, you could wear a jacket and skirt or trousers. You don’t have to have a purple bag. I do because I love the color.

If you liked Downton Abbey, you may also enjoy two other British-made TV series set in the 1920s. The first is The House of Eliott, which was produced by the BBC and Acorn TV and created by Jean Marsh and Eileen Atkins. Both are British actors who also created Upstairs, Downstairs, an Edwardian-era series that originally broadcast from 1971 to 1975.

The House of Eliott, set in 1920s London, originally aired from 1991-1994. It’s the story of two sisters who, though born into wealth and privilege, find themselves penniless upon the sudden death of their father. With no education or training, they turn their talent for sewing and passion for fashion design into a dressmaking business. Their successful enterprise becomes a haute couture fashion house.

The fabulous costumes for the series were designed by Joan Wadge (1991-1994) and James Keast (1992). Wadge and the series won the award for Best Costume Design at the British Academy Television Awards (BAFTA) in 1992 and an Emmy in 1994. The BBC boxed-set of DVDs quotes The Sunday Times (UK) review of the series: “A feast for the eyes.” I couldn’t agree more. The sumptuous fabrics in splendid designs are adorned with equally superb costume jewelry.

An older, yet equally visually delicious British series, set in the late 1920s to early 1930s, is Love for Lydia. It was produced by Acorn Media in 1977. I first saw the program in 1979 on PBS’ Masterpiece Theatre. Based on a semi-autobiographical novel by H.E. Bates, this 13-part mini-series tells the story of Lydia Aspen, a young heiress who grows from bashful teen to flapper, and the four young men who fall in love with her.

Costume designers May Tapley and Evangeline Harrison won the 1978 BAFTA award for Best Costume Design. Love for Lydia is available on DVD and on AcornTV.com. Though dark in plot, the series features Mel Martin, Jeremy Irons, Christopher Blake, and Peter Davison early in their careers. The acting and the costumes are outstanding.

Do you like Art Deco jewelry as much as I do? Do you wear vintage costume jewelry? Why does it appeal to you? Have you seen these period dramas? Which is your favorite? Please share in the comments.

5 months ago
Makeup and Fashion 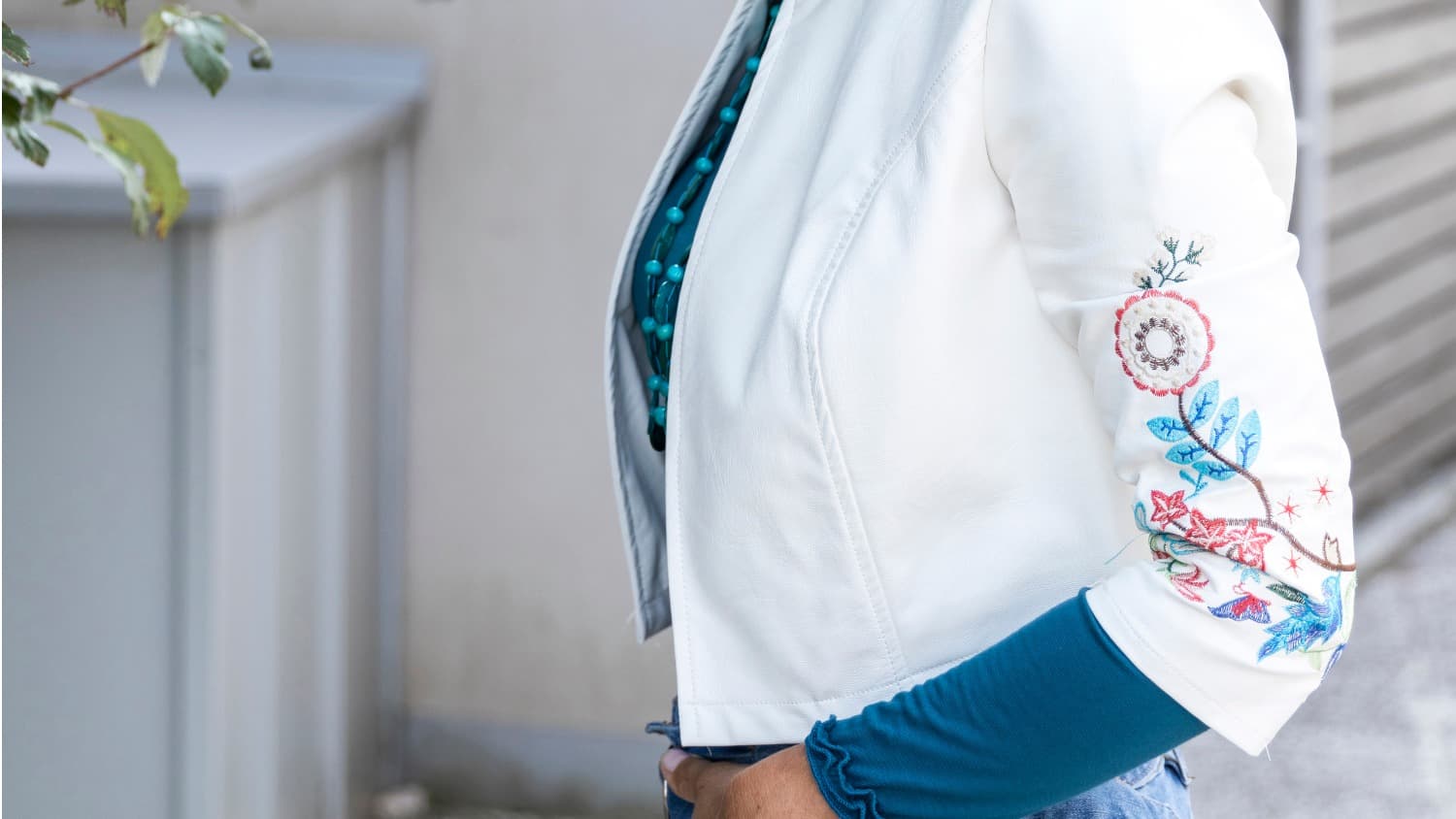 Hippie Trends That Are Back! Can Women Over 60 Wear Them?