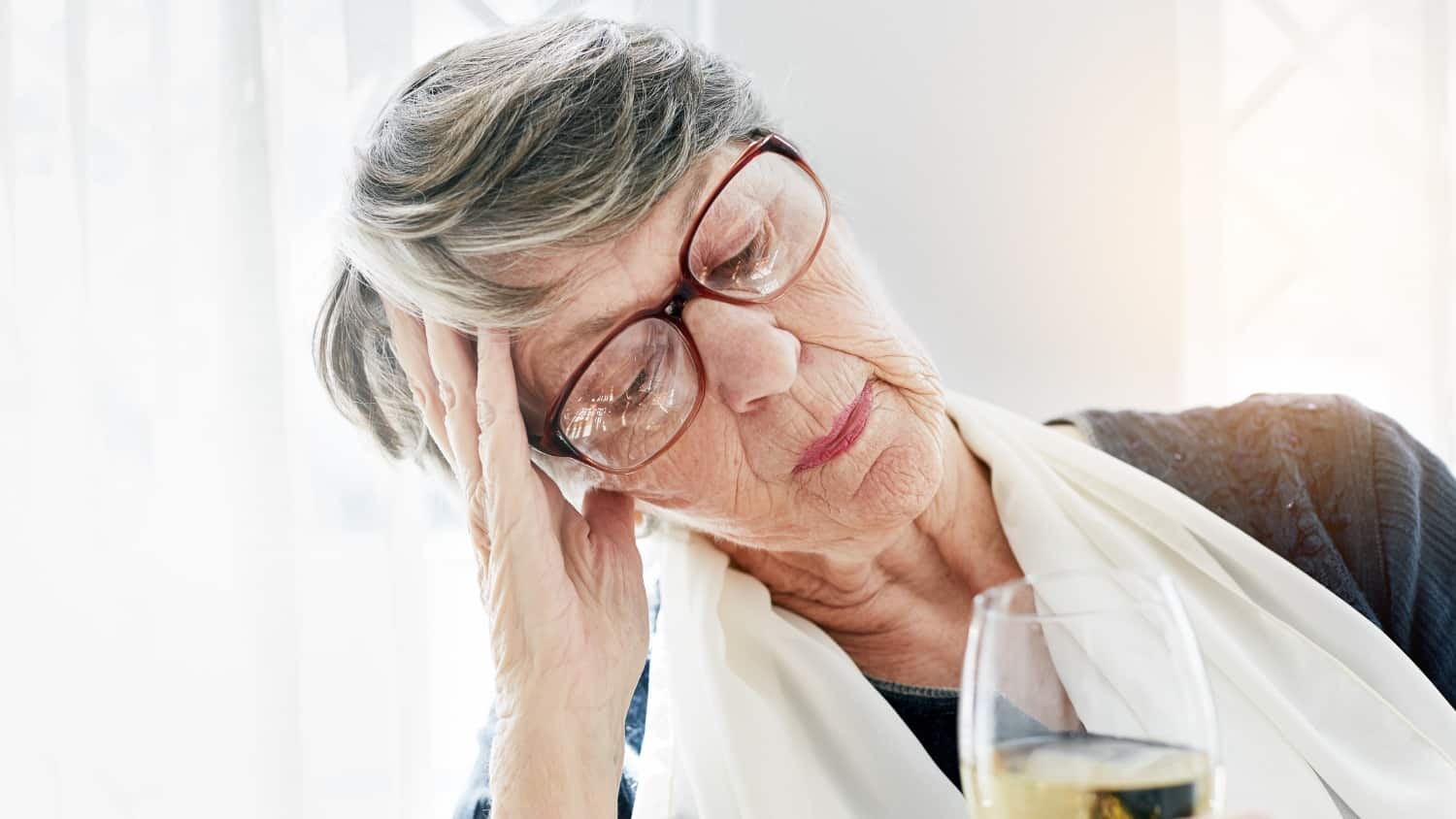 Losing a loved one can be one of the most difficult experiences to deal with in our later years. Losing a spouse or long-term partner is different than the death of a distant relative or even a pet. Our lifetime of memories is cut short and leaves a dark hole of grief in its place. People, older people especially, may turn to substance abuse when this happens.

When Grief Masks an Addiction

Oliver was in his late 70s when his wife, Bella, passed away from the ravages of her 30-year struggle with alcohol abuse. He had tried to get Bella to quit for decades, yet he covered for her at every turn – even hiding the empty bottles in the garage so the neighbors wouldn’t see them.

Just weeks after Bella’s death, Oliver was unable to cope with the loss and overwhelming guilt and helplessness he had felt because of his wife’s drinking problem. Used to buying her large quantities of liquor, he soon began buying them for himself.

Eventually, one evening he got so intoxicated, he wandered out into a snowstorm. He was found dead laying in a snow berm by neighbors the next morning.

No one had noticed the addiction as they had all chalked up Oliver’s odd behavior to his newfound grief.

Chemically Coping When Losing a Spouse

People like Oliver don’t turn to drugs and alcohol because they’re bad people. Often, they turn to it to mask a problem in their life, like the death of a spouse or close loved one. Life can be overwhelmingly beautiful and sad simultaneously.

The pain that comes from an unpredictable loss of a spouse may seem insurmountable, especially at the beginning. Even when someone knows their spouse has a terminal illness, death seems cruel. Drugs and alcohol can temporarily take away the pain because of the way they affect the brain.

These substances can speed up or depress the body’s systems, depending on the chemical used. They mainly work within the central nervous system (CNS), which is made up of the brain and spinal cord. According to Harvard’s Health Blog, here’s the list of hormones affected by drugs and alcohol:

Drugs and alcohol can make a person feel happy and relaxed by manipulating these hormones. So, substance abuse might seem like the solution to coping with losing a spouse, but it has only a temporary effect.

According to the journal Substance Abuse Treatment, Prevention, and Policy, people more often than not, admit to turning to alcohol when grieving the loss of a spouse.

Despite the risks involved to older folks, many Americans abuse drugs and alcohol. The 2017 National Survey on Drug Use and Health (NSDUH) found that 1 in 12 American adults suffer from a substance use disorder.

Additionally, studies show that it didn’t matter how long a woman was widowed. The pain of losing a husband can last a lifetime without the proper help.

Oftentimes, a seemingly helpful doctor may prescribe “a little something” to help you sleep or cope. However, if you find yourself “needing” the drugs to cope weeks into your grief, it’s time to switch to natural and healthy ways to cope.

If you or someone you know has lost a spouse, consider what using substances to cope can do:

If your loved ones identify these signs and symptoms in your behavior following the loss of your spouse or long-term partner, it may be time to enter serious treatment:

Positive Ways to Cope with Losing a Spouse

Substance abuse isn’t the answer to healing after the loss of a spouse. Instead, explore the positive ways to cope with losing a loved one to jumpstart the healing process. Certain activities can heal the mind and heart at the same time. Some of these include:

Before using drugs and alcohol to mask the pain of grief, try out a healthy coping mechanism. Just try it for five minutes. Then, maybe you’ll want to do 10 minutes more.

Making the decision to step away from substances in troubled times may save your very life. Also, make sure to rely on friends and family. They can act as a strong support network, even if it’s tough to reach out.

If you have lost a loved one, how did you cope? Did, at any moment, the thought of trying chemical oblivion cross your mind? Did you give into it? Why or why not? Please share your experience with substance abuse, whatever it may be. We are here to support each other. 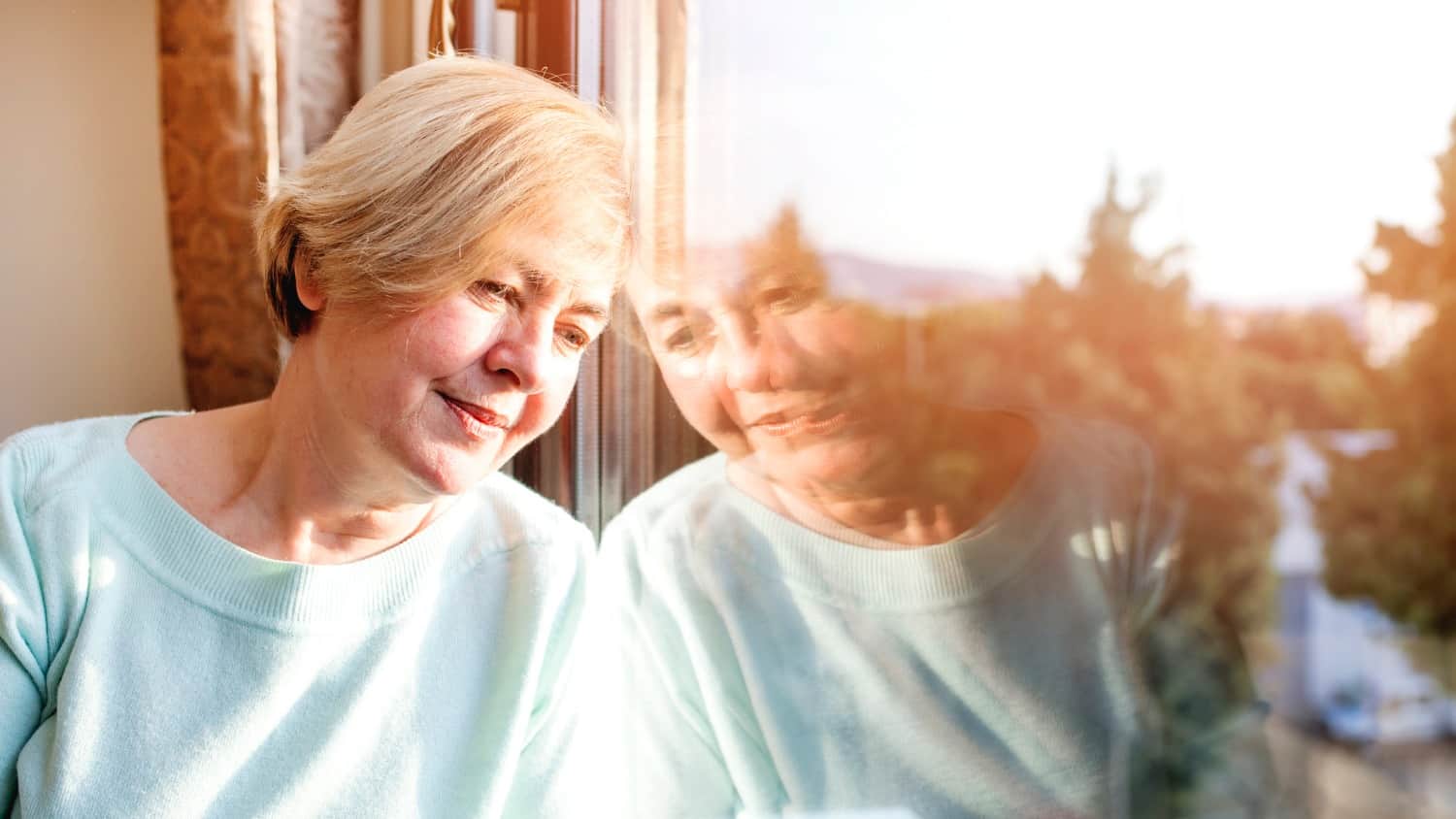 Finding Your Way After Losing a Spouse 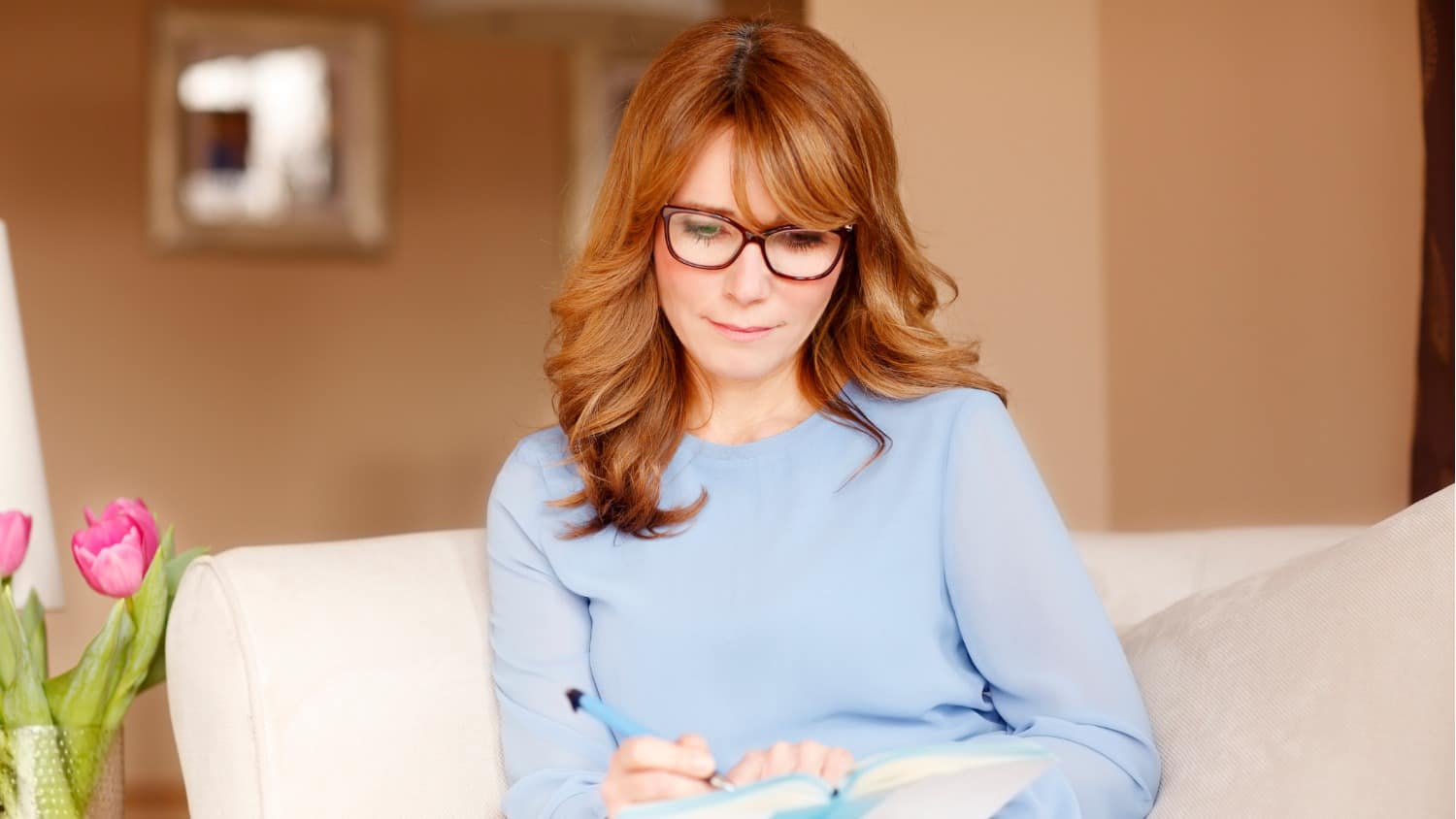