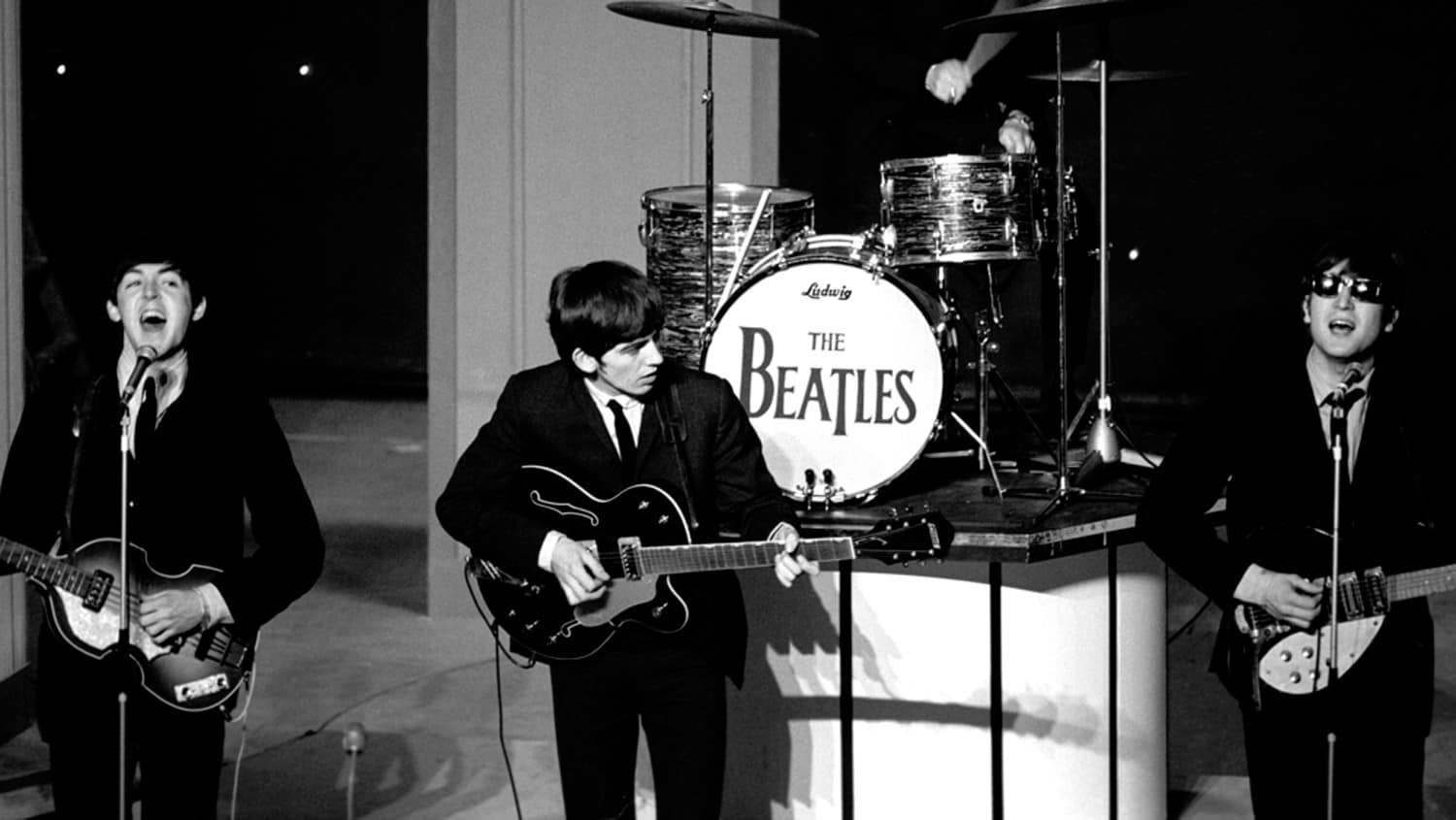 Like most women in their 60s, I was strongly influenced by the music of The Beatles. Perhaps this has something to do with the fact that they were reaching mega-star status in the United States when I was a teenager.

They were more than just a band to me. They represented the freedom and independence that I felt growing in my 15-year-old heart. I didn’t wash my hand for weeks after Paul McCartney shook it at a concert, but, that’s a different story.

The Beatles are also one of the few bands that has managed to stay relevant for decades – both as a group and through the solo careers of its members.

As we get closer to the 35th anniversary of the tragic death of John Lennon, on December 8th, I’ve been going back through my old Beatles CDs (yes, I still have boxes of those) recently. As I listened to my old favorites, I was swept back into the emotions that I felt when I first listened to them. This experience made me wonder what all of your favorite songs are and what they mean to you. After all, more than any generation, baby boomers, grew up listening to The Beatles.

What Were the Best Beatles Songs of All Time?

It may sound ridiculous to even ask what the “best” Beatles songs were. After all, they produced hundreds of songs, each one with its own special meaning.

So, I guess a different way of asking the same question would be: which Beatle’s songs meant the most to you? Which songs helped you to get through a difficult time, find yourself, understand the world better or make an important decision?

I’d love to hear your thoughts on this. Please take a few seconds to tell us your favorite Beatles song (or songs) in the comments section at the end of this article. Here are a few of their greatest hits to spark your memory.

“I Want to Hold Your Hand”

“We Can Work It Out”

“All You Need Is Love”

“The Long and Winding Road”

I’d love to hear what your favorite Beatles songs were. Which ones were the best, in your mind? Which songs had the biggest impact on your life? Are there any Beatles songs that you still listen to these days? Which ones? Please join the conversation.

Watching More TV These Days? Let’s Remember Children’s TV Programmes from Our Past

A New Decade Begins – Hello, 2020! Let’s Embrace the New while Staying Wise of the Past