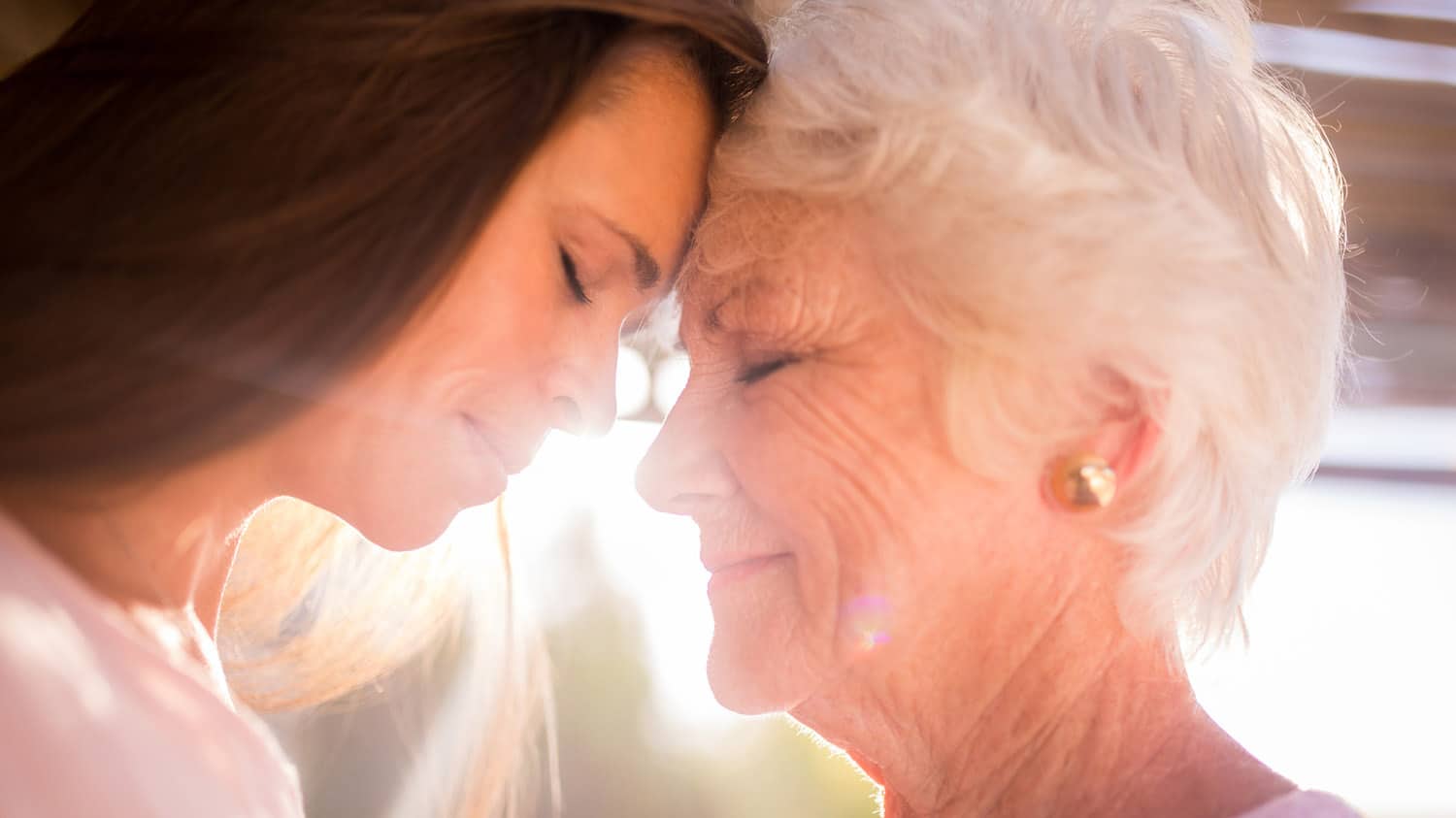 Motherhood in America is based on a myth. We are taught to believe that we can parent perfectly when we can’t. The myth also says that we parent better than our parents and that we can change the pattern for future generations.

The three-act structure is a model used in screenwriting that divides a fictional narrative into three parts (acts), often called the Setup, the Confrontation and the Resolution. Here is how this applies to the mother-daughter relationship across the stages of a mother’s life.

Much has been written about the mother-daughter bond. More has been written about wicked stepmothers, drunken moms or non-protective parents. As a stay-at-home mother when my children were younger, I was blessed to have my own mom retired and available to babysit each time one of my children turned three. By then, I had grown weary of fighting off the terrible twos only to discover it was only a warm-up for being three. I needed a break and went to work until they were four so I could do it full-time again without hurting myself or someone else.

I remember one time talking to a career woman who was pining for the children she always thought she wanted to have, and I candidly told her some of the realities of daily life with a baby. They throw up on you and you change clothes three times just trying to get out the door.

Every day you feel every emotion you have – fear, jealousy, rage, love, empathy, sorrow, guilt, or depression – intensely. Sometimes opposing feelings overpower you within seconds of each other. Aren’t they sweet when they’re sleeping? Motherhood is exhausting.

I never intended to be a mother like my own. She was a housewife whose life revolved around her children and grandchildren. We were her social life, her reason for staying married to my white, privileged father and her diversion in the marriage. Yes, mom was the hub and we were the spokes. She was our connecting point.

With some predictability, each of my adult children in this stage has had to navigate their feelings and express or deny their frustration at the impact my choices had on their lives. I have watched them struggle with a separate identity from me, just as I did with my own mother.

After all, I am the one who is still here. I am the one they hold responsible for the shifting emotional sands in their psyches. I am also the one my children trust will still love and welcome them back no matter how long they’ve been gone or how much has been lost.

The mother-daughter relationship is a trust we built in utero that cannot be broken. It is a cozy comfort to which they will inevitably return when they have exhausted themselves from the tantrum. I know this because I was a daughter once, too.

I think it cycles back to an early developmental task of learning when to hold on and when to let go. What to hold on to and what to let go of and how to redefine the relationship according to the needs of the individuals involved at each stage.

We are generations of women with generational wounding, navigating significant hormonal shifts at three distinct stages of life. Each keeping secrets thinking it will save the other unnecessary pain. Each generation thinking it knows better how the one before should have handled life. Each denying the fundamental fact that we are a unit. When one suffers, we all suffer.

It is impossible to imagine holding my Act I teenage granddaughter responsible for thinking she knows better than her mother how she should be running her life. Life with teens is about survival in a house where their hormonal surges often collide with their mother’s as she approaches menopause and faces internal fears of a future without them under foot.

Neither can I hold my Act II daughter accountable for thinking she knows better than I how I should have navigated my personal life when it came to deciding who to marry and how long to stay. Until the veil of menopause has been lifted for her, we are speaking fundamentally different languages. And I get that.

Letting go means we stop trying to do the impossible – controlling that which we cannot – and instead focus on what is possible. That usually means staying in our own lane and navigating our own road. And we do this with as much gentleness, kindness, and love as we can muster.

My advantage in Act III is that I have traveled the path they are now on. I know it all leads up to a crescendo happy ending. Dress rehearsal is over. It is time to take the stage with authentic presence and accept that standing ovation that is every mother’s birthright.

I stand in humble gratitude for my own mother, who I failed to understand when she was alive and wish I could emulate now. What stage of life are you in?

Is your daughter a woman you would want to spend time with? Are you someone whose company she enjoys? Have you developed a friendship outside of the parental bonds? What tips do you have for getting the most from a mother daughter relationship? Please share in the comments. 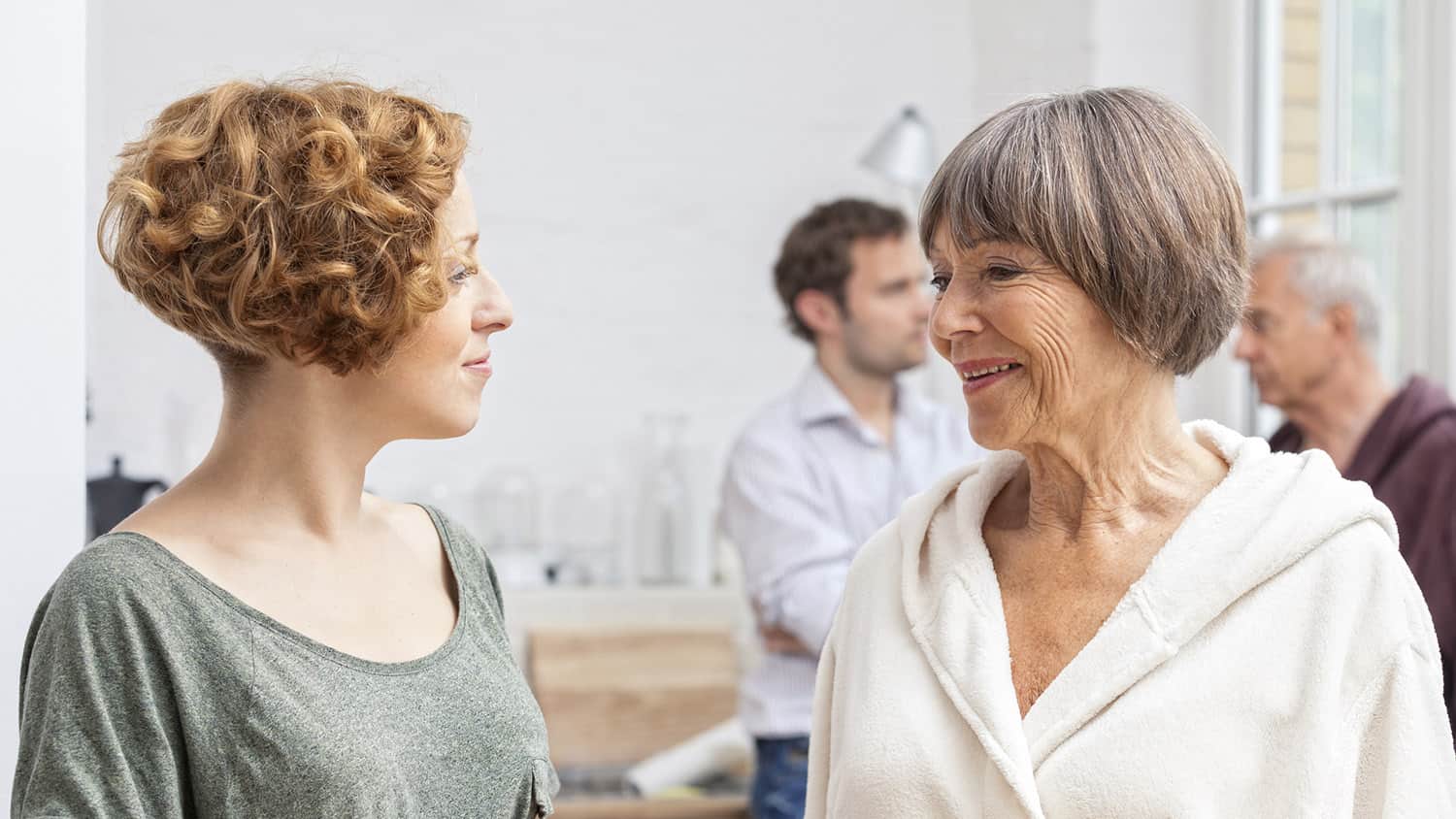 How to Communicate with Distant and Uncommunicative In-Laws 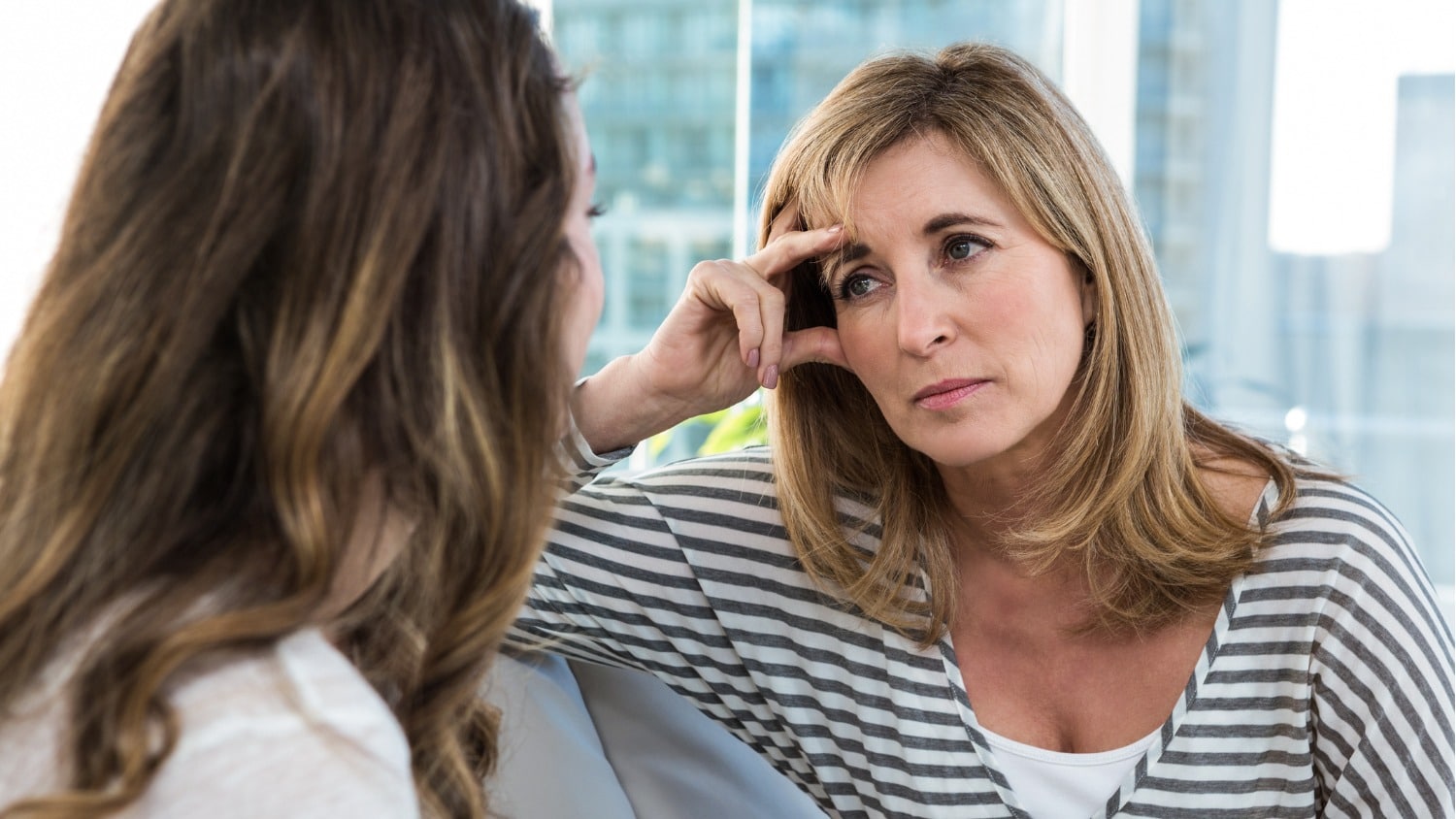 Parenting Adult Children Can Be Agony