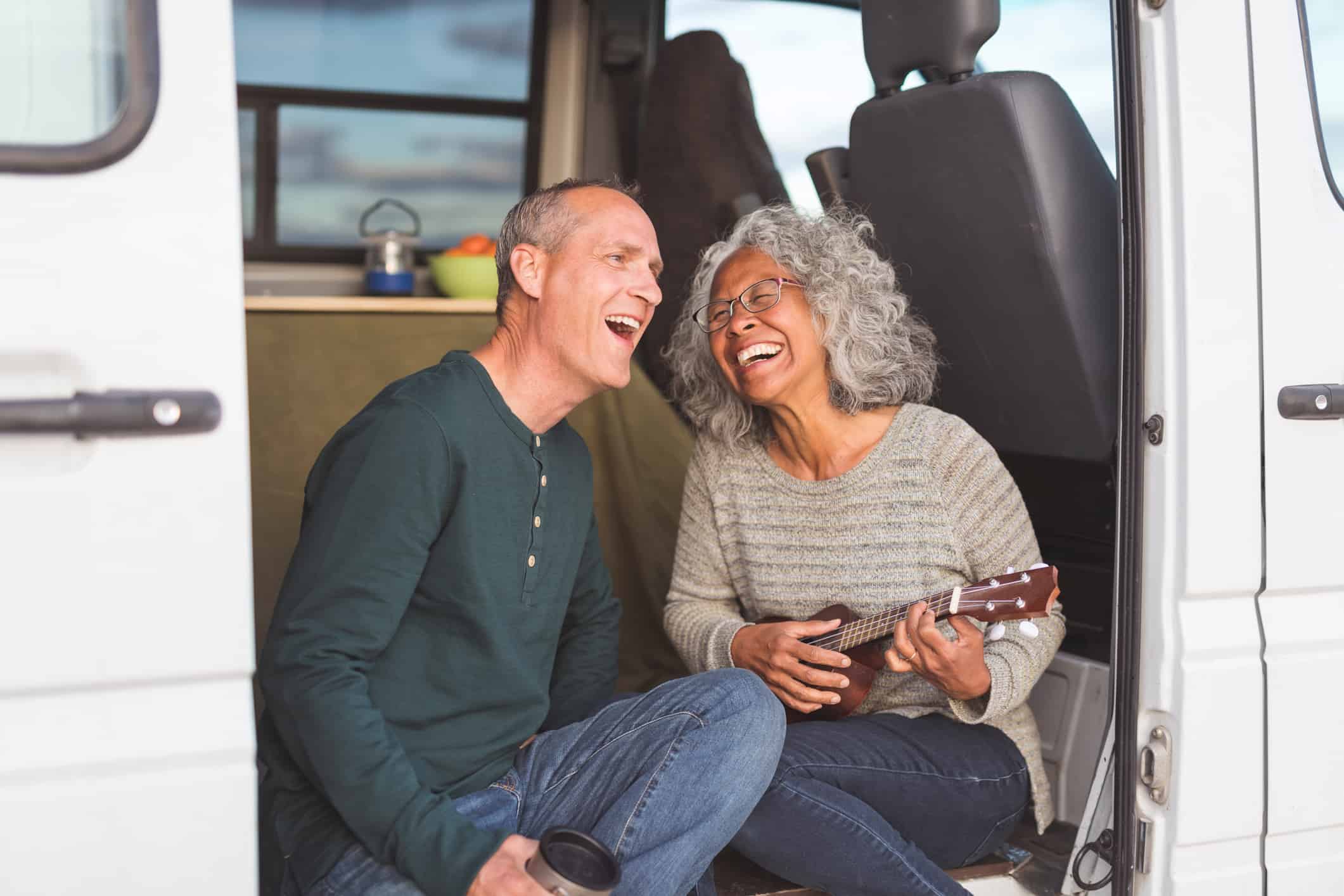 The Surprising Reasons More Boomers Are Choosing to Live as Nomads

Women in their 60 are facing many challenges as they make the transition from traditional work environments to independent lifestyles. In addition, the landscape for making money after 60 is shifting, especially for those who do not have savings or long-term financial security.

In 60 years, a lot can happen in a woman’s life! As a result, we often find ourselves struggling to survive because of bad decisions and often tragic circumstances.

One thing I have learned about women in their 60 during the 5 years since founding Sixty and Me is that we are survivors! And, overall, both men and women over 60 are strong, proud and resourceful.

Many are living life on the edge in their quest for that survival. Some are living as nomads because they don’t want to settle down and “age gracefully.” Others are living in mobile homes (or even their cars) and working in jobs that they might have refused to consider at teenagers. They do what is necessary to live!

This nomadic lifestyle is documented in a book called NOMADLAND – Surviving America in the Twenty-First Century  by Jessica Bruder. It focuses on road warriors in the United States, but, I am sure this phenomenon exists in Europe and other parts of the world as well.

The author introduces us to people like Linda May who drives her Jeep Grand Cherokee Laredo to a summer job as a campground host. She earns $9.35 an hour. Or Don, a 69-year-old former software executive of 69 living in his 1990 Airstream and working 12-hour shifts at an Amazon warehouse.

Other older nomads pick apples in Washington or beets in North Dakota. Many gratefully accept part time jobs in hot factories and fields. These older nomads do hard work for low wages but are prepared to trade conventional home comforts for their freedom.

Living Values of Generosity and Creativity

The book Nomadland is described as “a testament both to the generosity and creativity of the victims of our modern-medieval economy.” It describes how these nomadic individuals form communities to help each other.

In a strange way, the lifestyle Bruder describes provides a kind of adventurous support system. They have created a network of elderly road warriors!

Like Barbara Ehrenreich, the author of a book called Nickel and Dimed, which I read 20 years ago, Bruder travelled on the road to meet these people. She interviews over 60’s embracing this nomadic lifestyle.

She points to a huge poverty gap in the United States, while celebrating those senior nomads. She describes how they make travelling from one part time job to another in vans, RVs and beat-up cars a tough but workable and fulfilling lifestyle.

As I have mentioned before, I was hit hard by the crash of 2008. Losing my home and life savings sent my life into a terrifying spiral. But it ultimately led to amazing positivity with my resilience and creativity in starting Sixty and Me.

I’m was not alone. Many of Bruder’s nomads had lost their homes, jobs or both in the 2008 crash. It’s hard to know how many elderly van-dwellers roam the nation but they are all around us. Perhaps there is a lot to learn from their determination to live life on their own terms and to not give up.

So, today, I want to take a moment to celebrate the resilience of our generation. No matter how hard things get, we will never give up… and, as our parents suggested, “When life gives you lemons, make lemonade!”

Do you think that you could (or would enjoy) living on the road in an RV or your car? Would you accept a part time minimum wage to survive in your sixties or seventies? Would you be prepared to pick apples, or work in a factory for 12-hour days? Please join the conversation. 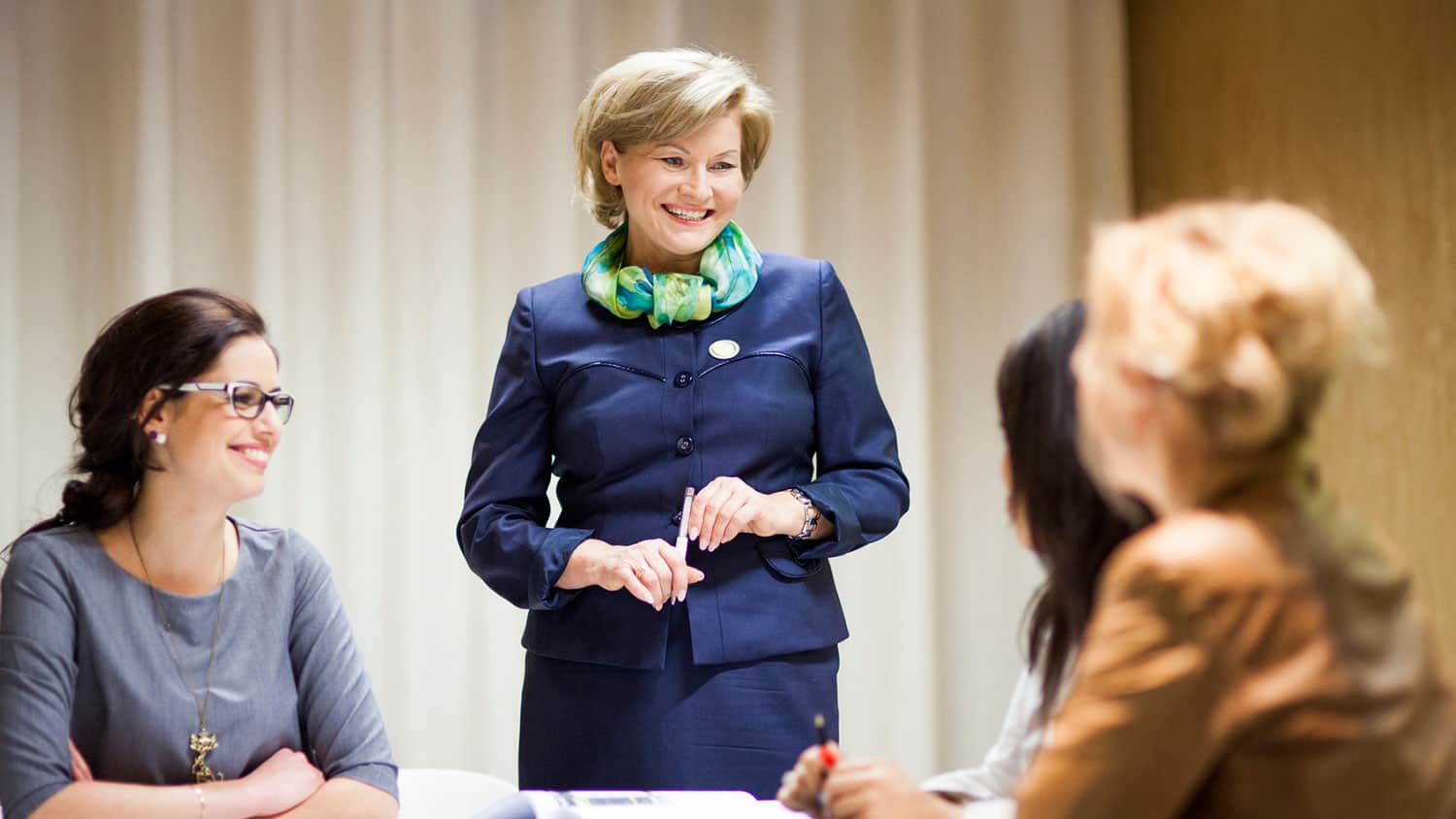 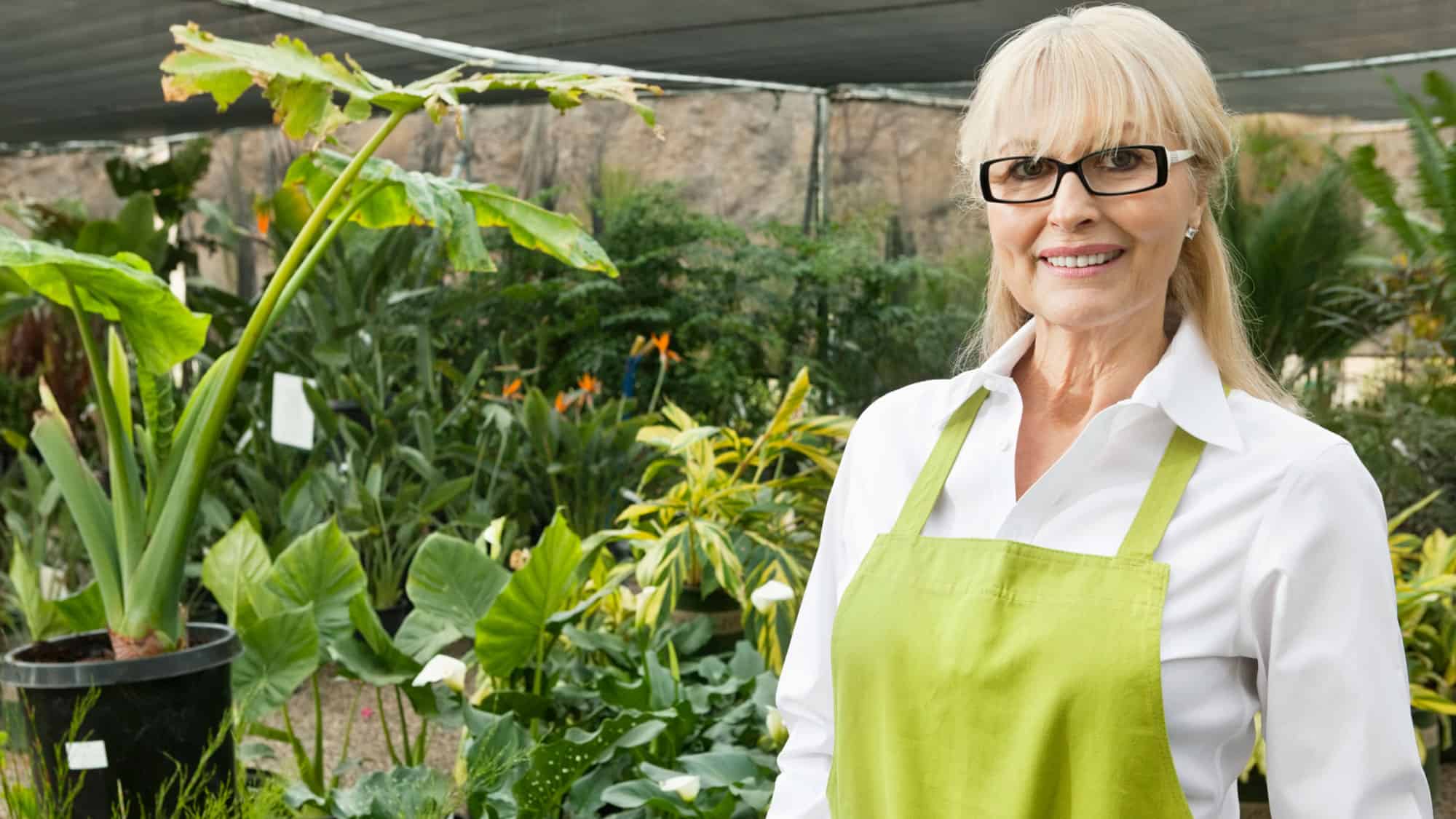 Looking for More from Life After Retirement? Follow the Advice of Your Sixty and Me Sisters