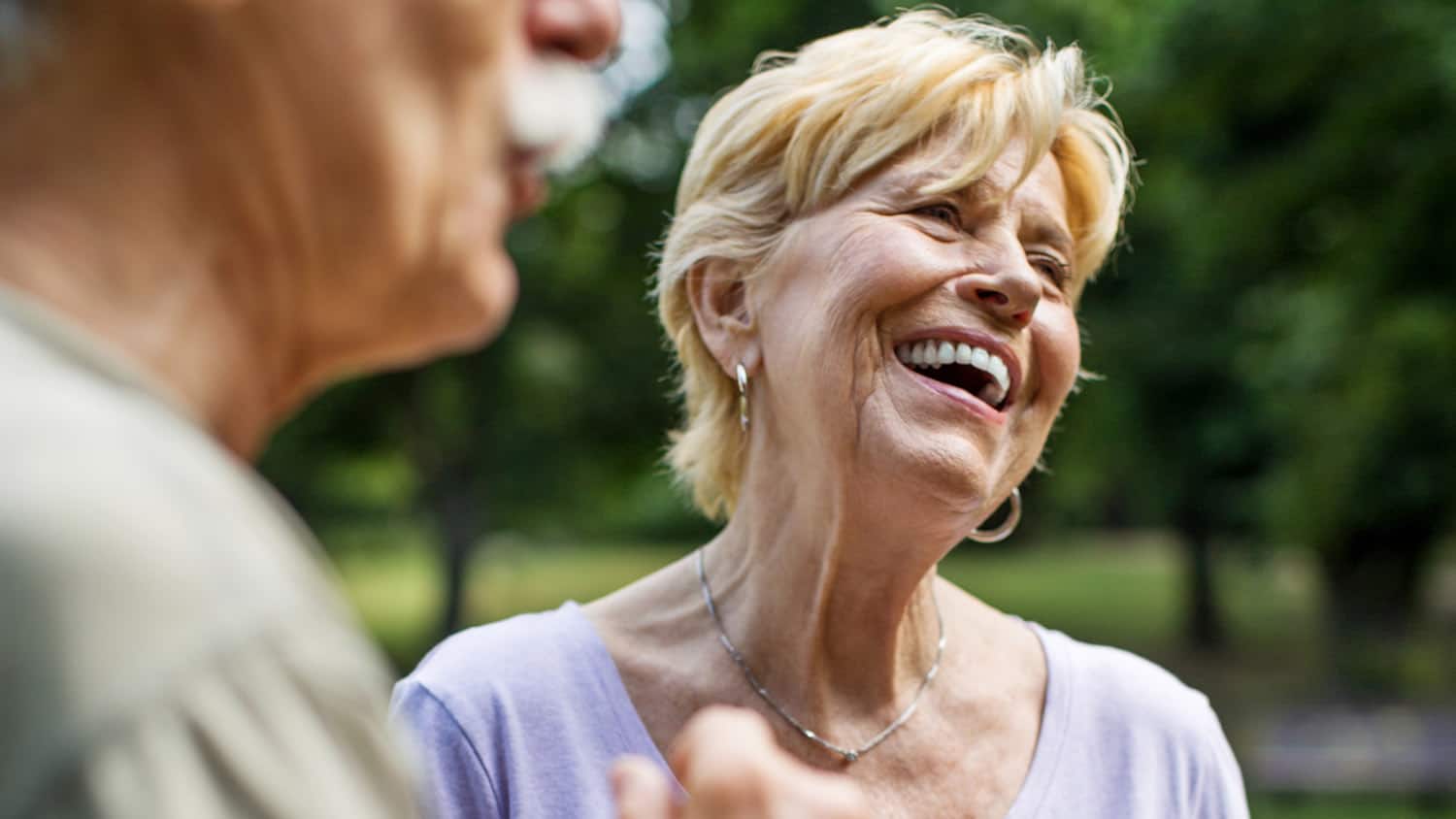 The Surprising Truth About Living to 100? Focus on These Two Things First!

If I were to ask you to share the secret of living to 100, what would you say? Would you recommend exercising more? Moving to the country, where the air is fresher? Losing weight? Eating better?

These are all excellent suggestions, but, would it surprise you to know that, according to a study of tens-of-thousands of middle-aged people, not one of them is in the top 5 predictors of longevity?

In fact, if I gave you 15 minutes to write down as many ideas as possible, you probably wouldn’t land on the top two predictors of longevity, at least according to this study.

First, I’ll say a few words about the research, so, that you know how much credibility to give it. Then, I’ll share the top two things that the scientists involved said influence longevity the most.

Julianne Holt-Lunstad is a researcher at Brigham Young University. In order to determine the key factors that influence how long we live, she decided to compare the data from 148 studies. These studies followed the lives of tens-of-thousands of middle aged adults.

Specifically, in order to determine why some people survive and others don’t, she looked at the participants’ exercise habits, level of access to medical care and many other factors.

What she found was surprising…

According to the meta-study (study of studies) performed by Julianne Holt-Lunstad, the two factors that influence our longevity are social interaction and our close relationships.

Social interaction involves all of the ways that we interact with others – from saying hi to the checkout person at the supermarket to having friends over for a game of cards.

Our close relationships are our deepest friendships and family ties. These are the people who would sit by your bed and talk with you if you were sick. They are the shoulders that we cry on and the helping hands that lift us up.

To be clear, according to this research, it’s not just that these two factors are important… they are THE MOST IMPORTANT factors influencing whether we live or die during a period of time.

This is one of the reasons that we have covered loneliness so extensively on Sixty and Me. We know that it is a life or death topic for many people.

So, if you are feeling a little socially isolated, I highly encourage you to check out these articles.

In her Ted Talk, longevity researcher, Susan Pinker discussed the tiny island of Sardinia. What fascinated her was that this island has 6 times the rate of 100+ year-olds as on the mainland and 10 times as many as in the United States.

What she found was exciting. In her own words:

“Social isolation is the public risk of our time. Now, a third of the population says that they have two or fewer people to lean on. (In Sardinia) as people age, and across their lifespan, they’re always surrounded, by extended family, friends, neighbors, priests, the barkeeper and the grocer. They are never left to live solitary lives.”

In essence, Susan Pinker is saying that it is our social ties may actually influence whether we live to 100.

If you have a few minutes, I highly encourage you to watch Susan’s Ted Talk video. I think that you will find it fascinating!

To be 100% clear, I’m not saying that exercise, diet and clean air aren’t important. They are!

I’m simply saying that, if we focused as much on making friends and supporting those around us as we did on the latest weight-loss trends, we would be much better off as a society.

By the way, this isn’t just about us getting out there and making friends. We should all take responsibility for the people in our neighborhoods.

Is there an elderly person in your building who rarely gets any visitors? Why not drop by for a cup of tea once in a while?

Is there a member of your family who lives too far away for people to visit regularly? Why not take it upon yourself to make sure that they are connected to the world via Skype?

The latest research says that staying social is not just a “nice to have.” It is a matter of life and death.

When we invest in our own friendships, we are really betting on our longevity. And, when we help others to stay social, we may just be saving their lives.

What do you do to stay social? Did you know that having strong social ties may actually help you to live longer? Let’s have a chat! 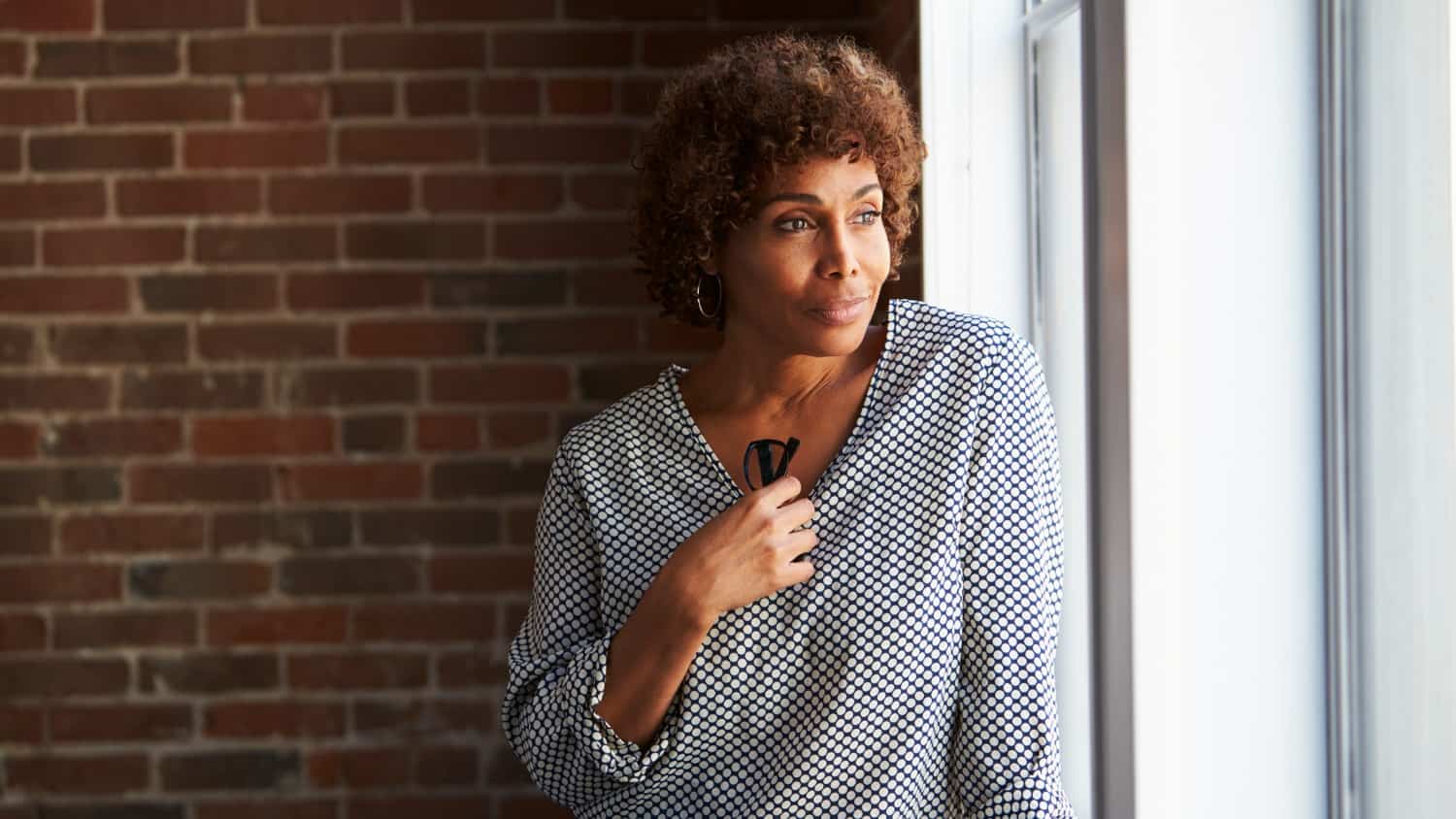 When You Don’t Feel Qualified for Life 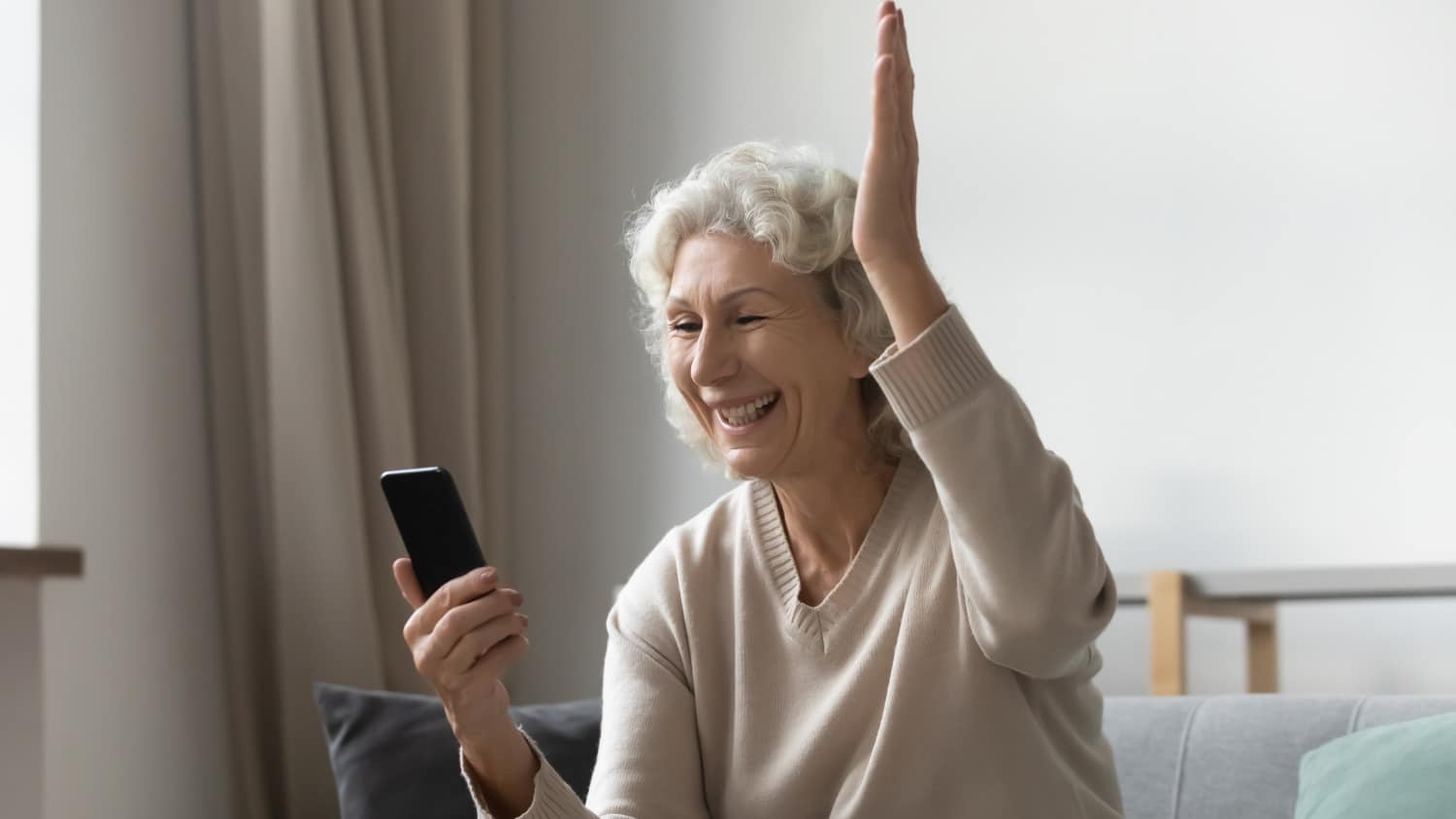 7 Financial Perks of Getting Older