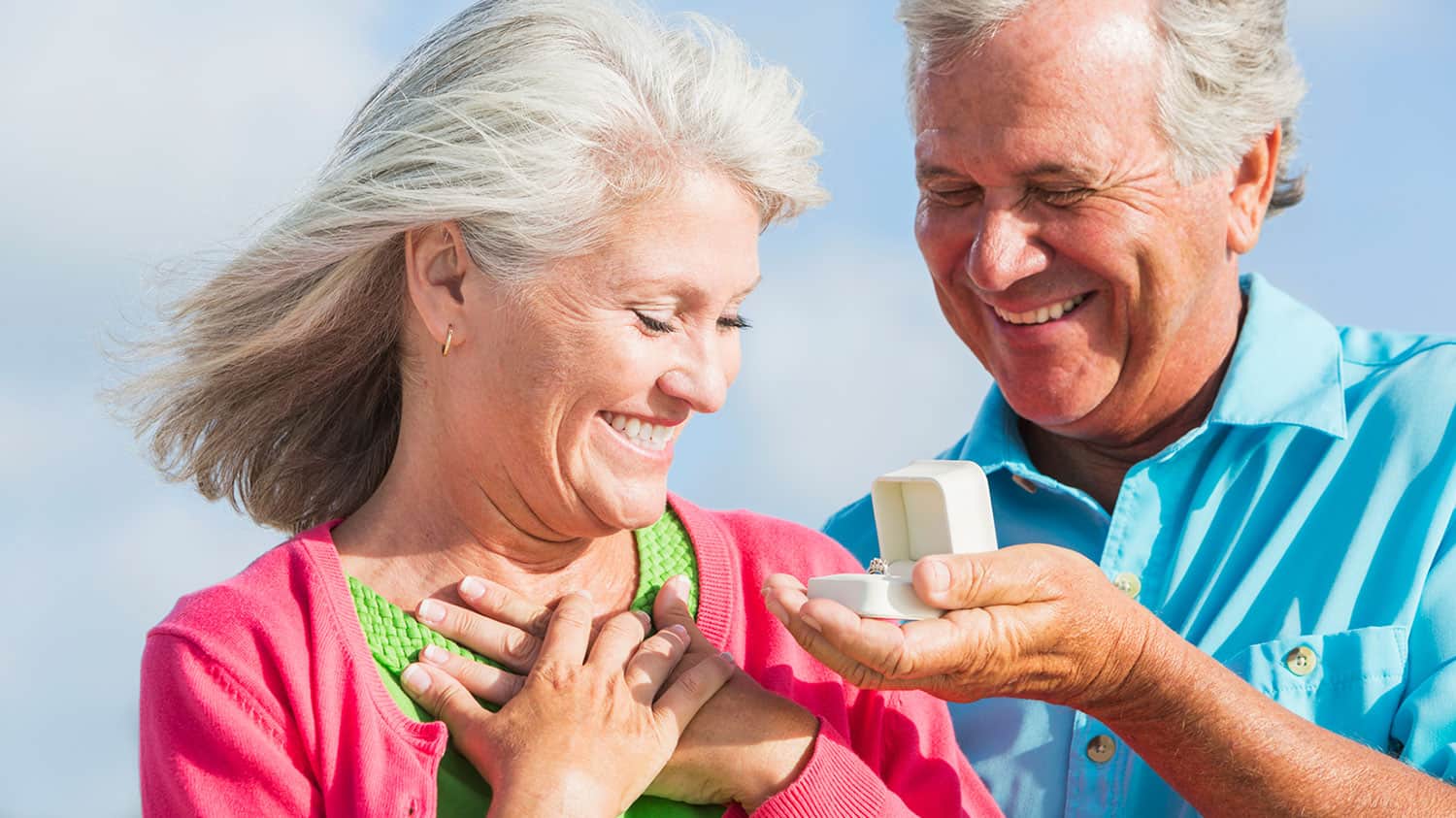 Thinking About Getting Married After 60? I Have Good News and Bad News

Over 50 and unmarried? You might be divorced, widowed, or perhaps never married. You likely at least have given marriage some serious thought. But… don’t most of them fail? Not so.

You may have read that about half of marriages in America end in divorce, as do half of second marriages. It turns out that such discouraging statistics are mistakenly high, as Harvard-trained social scientist and best-selling author Shaunti Feldhahn demonstrates in her book, The Good News about Marriage.

To give you the spirit of this fine book, here is the table of contents:

Getting the Numbers Right

Feldhahn and Whitehead argue persuasively that only about one-fourth of all first marriages end in divorce and about one-third of second marriages fail, results much more encouraging than the one-half fraction often cited.

Readers interested in the details will want to refer to the book, which includes 134 footnotes, most with references, and several tabulations. Professionals in this field interested in the health of the institution of marriage will find much to encourage them here.

Furthermore, a case is made for the value of religious belief and observance in strengthening marriage and reducing divorce.

The authors debunk a study that purported to show that 50% of first marriages, 67% of second marriages, and 73% of third marriages end in divorce, statistics they call an “urban legend.”

In addition, they accept a study by the CDC (Centers for Disease Control, 2002) showing “in second marriages, the divorce rate by the tenth anniversary is only six percentage points higher than that of first marriages.” While nothing to cheer about, it is better than most people think.

Since many sources point that financial issues are one of the main reasons for divorce, let’s take a look at the financial implications of a marriage in your 60s.

You and your intended need to agree on this, and you may well want to keep some of your finances separate or even get a pre-nuptial agreement, as unromantic as that seems.

The best of either partner’s plans may be the choice for both.

There are advantages in having both partners get a long-term care insurance policy.

How and when to take Social Security and other retirement benefits needs coordination.

You’ll need professional advice on whether to file jointly or separately.

Married people tend to live longer than the unmarried. Some of this may be due to prior medical conditions that keep people from marrying at all, but mutual financial, physical, and psychological support seem to play a role. I know I take better care of my own health so I’ll more likely be able to care for my wife.

When you have a partner, you lose some elements of independence in having to reach agreements on certain things. However, you get the value of diversity and another opinion.

For example, on vacations, as in our home, one prefers the seashore, the other the mountains. But, having a partner makes some places and situations more inviting, less threatening. Mutual support makes some life choices easier rather than harder.

Feldhahn and Whitehead encouragingly note, “In multiple surveys, 91 to 97 percent of respondents say their marriages are happy…. In another poll, 93 percent said they would marry their spouse all over again…. Most marriage problems are not caused by big-ticket issues, and simple changes can make a big difference.”

Thinking of remarrying? The odds of success are better than you have heard. Then, too, you bring your hard-won maturity to the new relationship. As Farmers’ Insurance Company semi-modestly claims, “We know a thing or two… because we’ve seen a thing or two.” 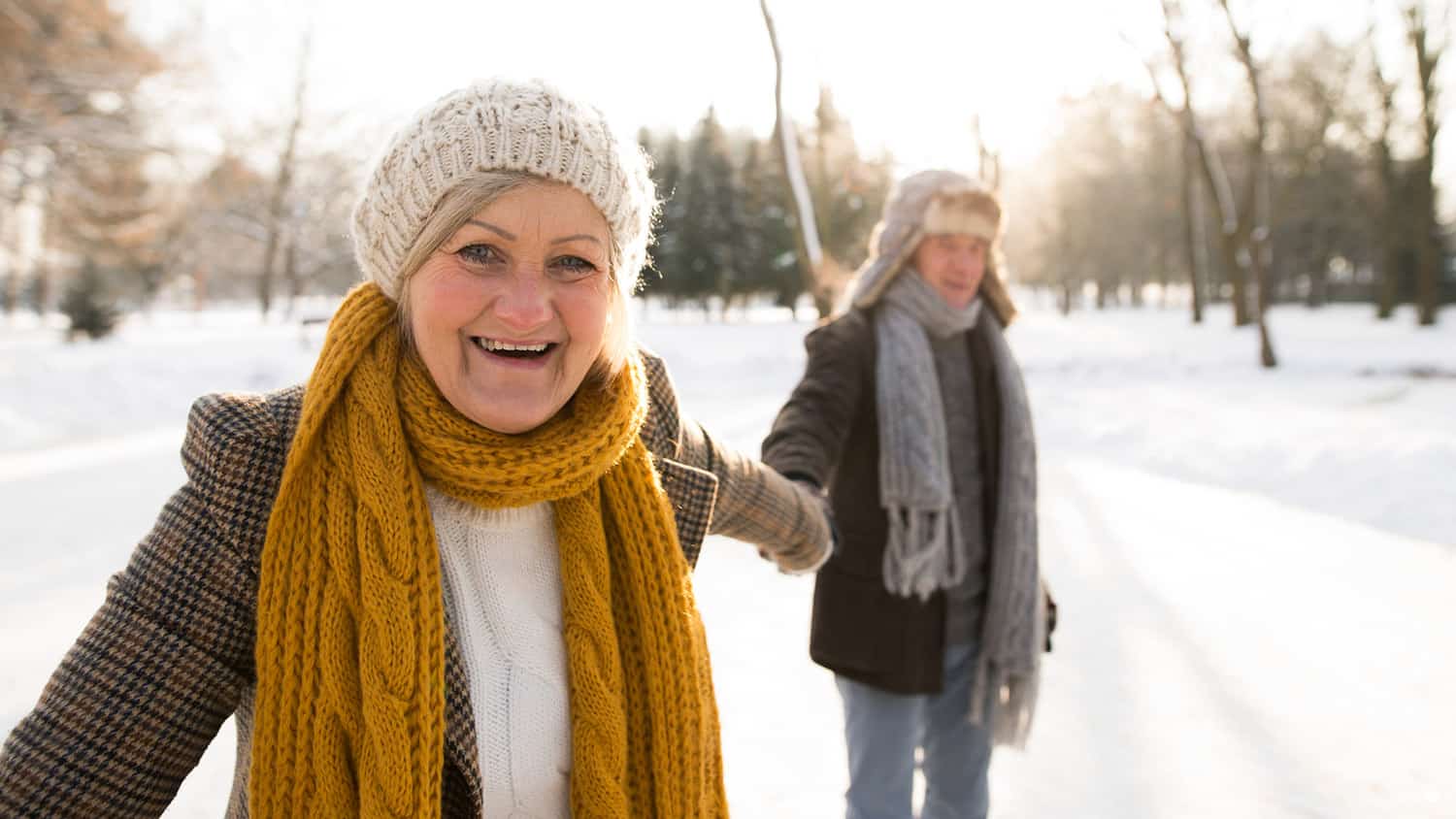 How to Have a Happy Marriage After 60 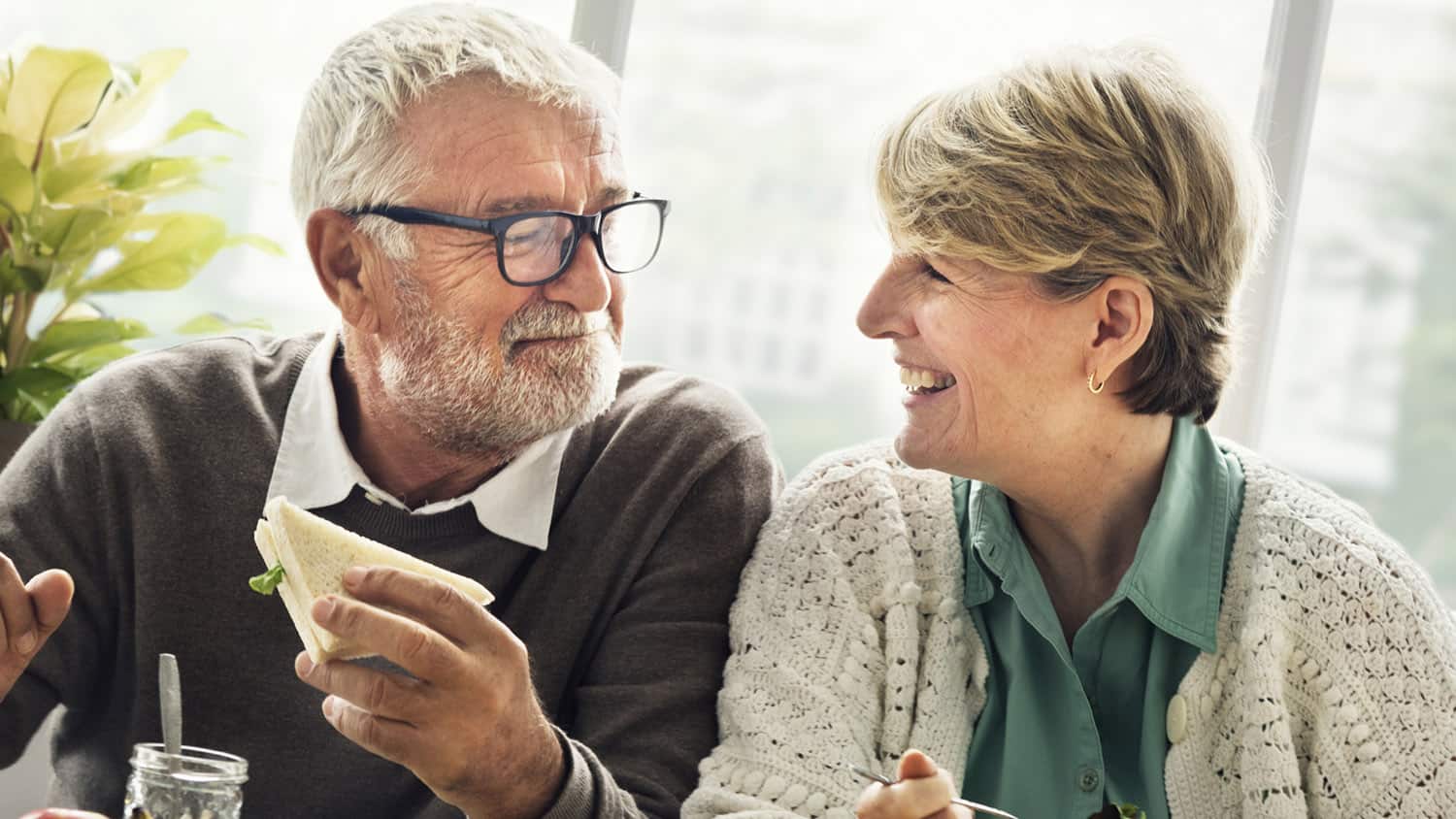 5 Things You Need to Solve Your Marriage Problems After 60