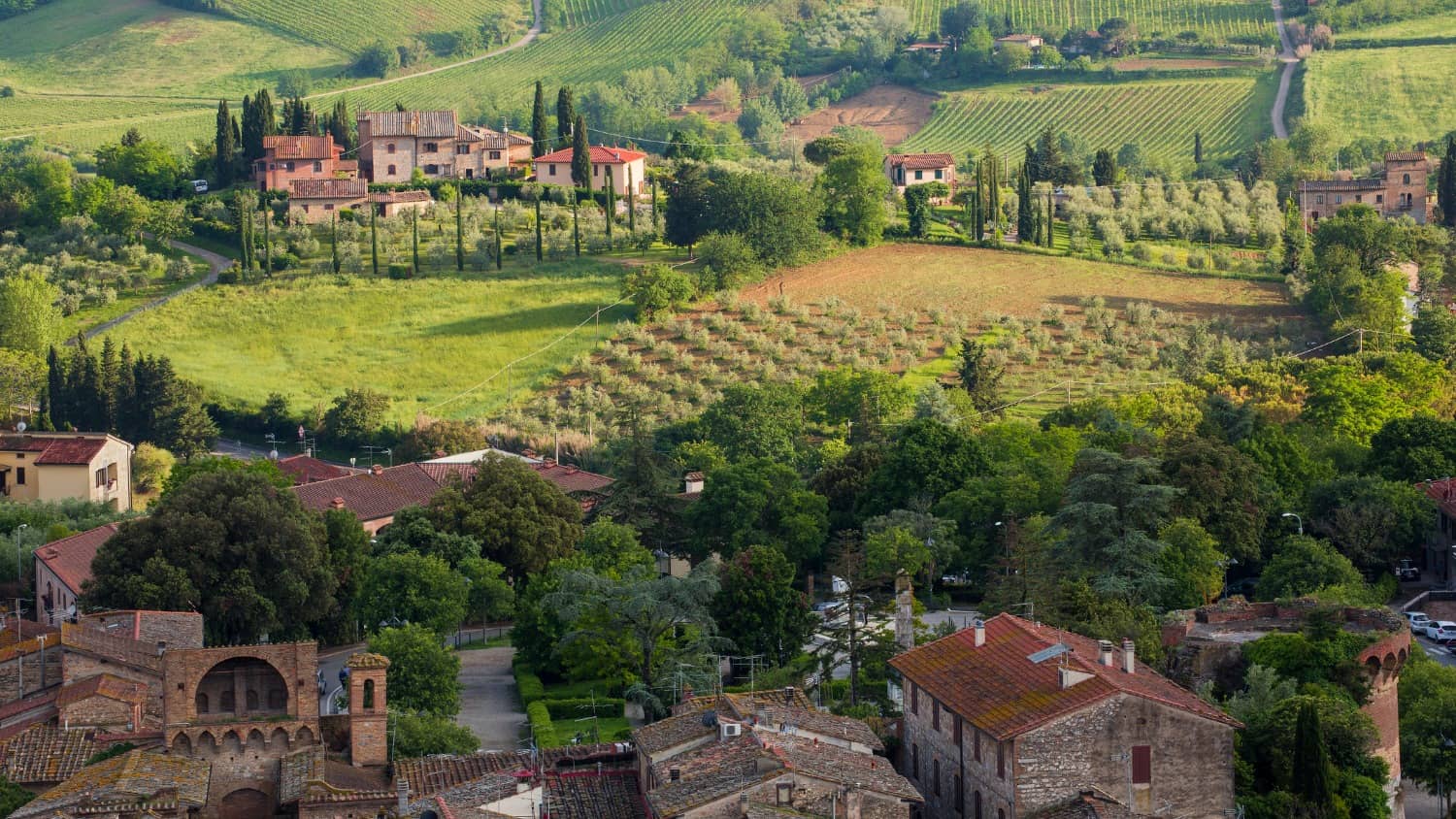 7 Things You May Not Know About Tuscany

The one thing you probably do know about Tuscany is that it’s one of the most visited regions in Italy, topped only by the Veneto, and also one of incredible beauty. Most visitors leave with memories of art-filled cities and medieval hilltop villages, and of landscapes of olive groves and vineyard-carpeted hills crisscrossed by cypress trees.

These are such familiar images that even if you’ve never stepped foot in Tuscany, you probably still have some idea of what makes the region so special.

So, while Italy remains mainly off-limits, here are our own little Tuscan gems, guaranteed to whet your appetite for your next trip!

Is Florence the Best Place for Art and Culture?

When it comes to visual art in Tuscany, be prepared for an embarrassment of riches. While most visitors head for Florence, eager to visit cathedrals and churches crammed full of Renaissance art, nearby Siena is less crowded and every bit as lovely.

First stop must be the Campo, Europe’s most spectacular medieval square and home to the annual Palio horse race. After that, there are works by Donatello, Michelangelo and Pisano to explore in the Duomo, and piazzas and streets flanked by Renaissance palazzi.

Which Are Tuscany’s Prettiest Hilltop Villages?

The astonishing view of the iconic towers in the medieval hilltop town of San Gimignano is quite mesmerising – a very good reason for including it on one of our Tuscan tours!

But we challenge you not to fall in love with nearby Volterra, one of the most charming walled Tuscan towns. Best-known for its Etruscan and Roman remains, extraordinary medieval ramparts and alabaster artefacts, the town is often overlooked by visitors to Tuscany.

Tuscany Has Over 4,000 Mountains

Most people associate hiking in Tuscany with gentle walks in the Chianti hills. In fact, the region has over 4,000 mountains, with the highest, Monte Pisanino, reaching just under 2000m. Fortunately, with so many to choose from, you don’t need to be superfit and under 25 to appreciate the beauty of the region’s mountains!

We love walking in the Lunigiana region nestled between the Apennines and the Apuan Alps, and along stretches of the Via Francigena.

Despite what many think, Tuscan food isn’t just about expensive Bistecca alla Fiorentina. In fact, most traditional Tuscan dishes are far more modest.

The humble ‘cucina povera’ is still very much in evidence in Tuscany where bread features heavily in dishes such as ‘panzanella’ (summer bread salad with sun-ripened vegetables) and ‘ribollita’ (bean and vegetable soup served with toasted bread).

Our favourite Tuscan dish? Well, it has to be ‘pappardelle con ragù di cinghiale’ – broad, flat ribbons of pasta served with a robust wild boar sauce!

Wine is very much part of Tuscany’s cultural identity. Chianti Classico is one of the best-known wines of the region and in the south of the region, Vino Nobile di Montepulciano and Brunello di Montalcino are icons of the wine world.

However, you’ll get a different picture if you head for Tuscany’s coastal area where the tiny village of Bolgheri is fast becoming one of the region’s most exciting wine-growing zones.

Here, the superb, high quality wines, produced mainly with French grape varieties such as Cabernet Sauvignon and Merlot rather than the native Sangiovese grapes, have been awarded DOC status and are known as Super Tuscans.

Where Are the Best Tuscan Beaches?

As if art-filled cities, glorious countryside and mountains weren’t enough – Tuscany is also blessed with beautiful beaches! The beach resorts in Versilia, such as Viareggio, Camaiore and the rather glitzy Forte dei Marmi, are the main crowd-pleasers.

Arguably, however, the best beaches are in southern Tuscany, in the Maremma, where the coastline switches between rocky coves and powder-soft sand. Better still, follow the Italians over to Elba, one of an archipelago of seven islands, where the mood is distinctly understated but the beaches absolutely gorgeous.

Yes, it’s true. The Sienese take their Palio festival so seriously that the horses are blessed before the start of the race.

While the race lasts just one minute (3 times round the magnificent ‘campo’), the ritual-rich festivities last for 4 days. These include a spectacular parade and a dinner on the night before the race day.

Have you ever holidayed in Tuscany? Do any towns, villages or even meals bring back special memories for you? Do you have any tips for fellow readers? 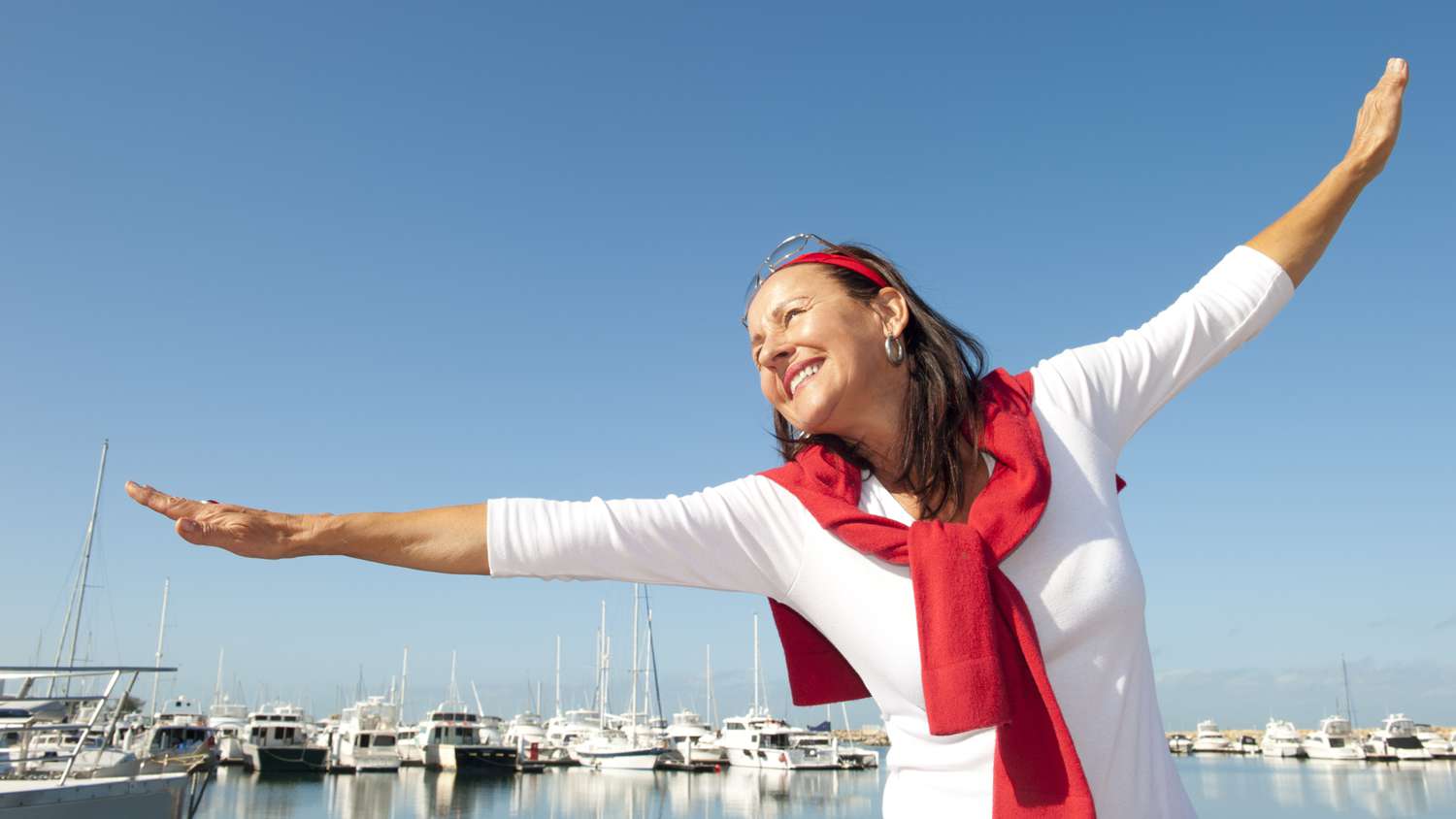 6 Questions to Ask Yourself Before Trying Medical Tourism 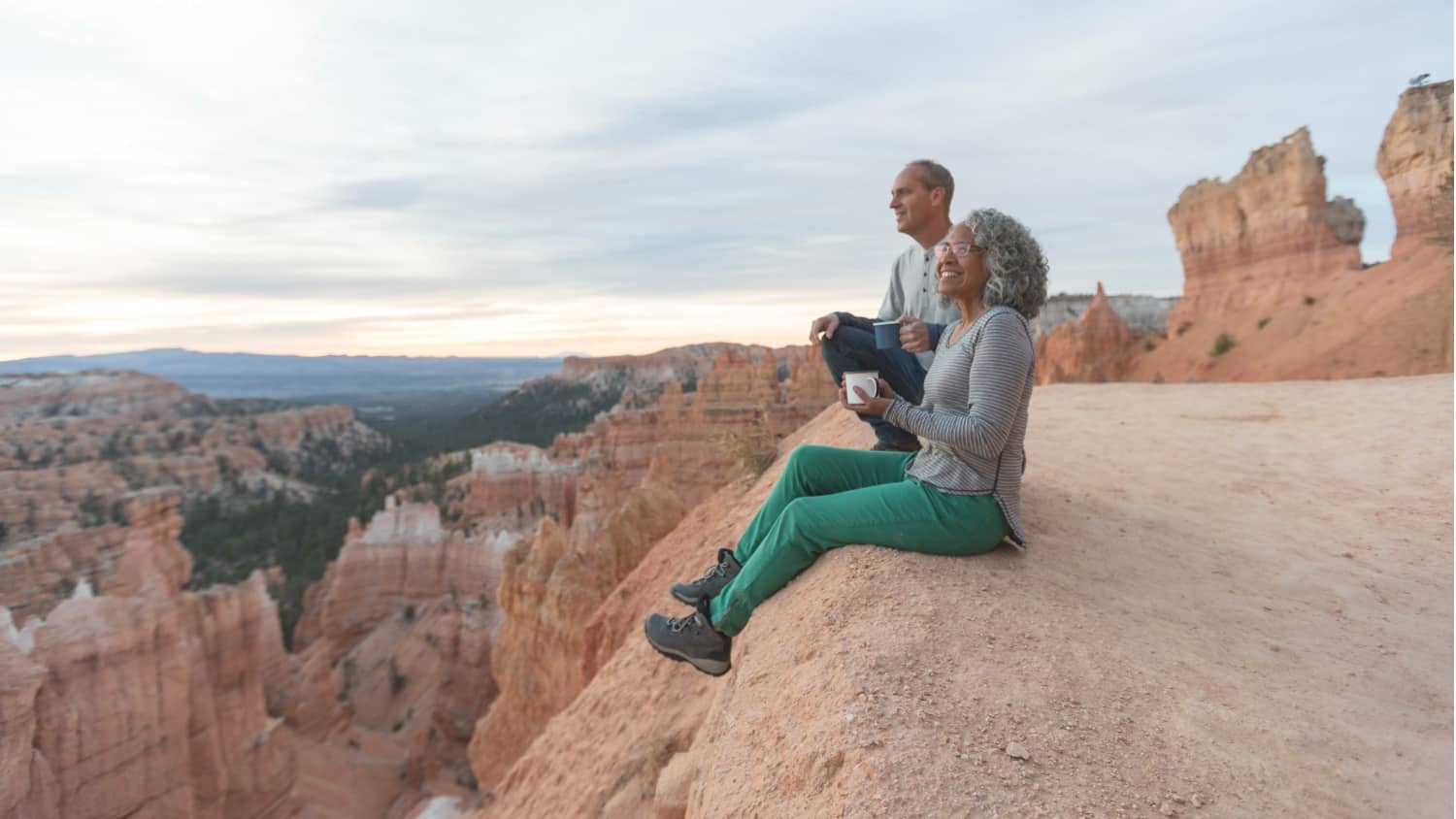