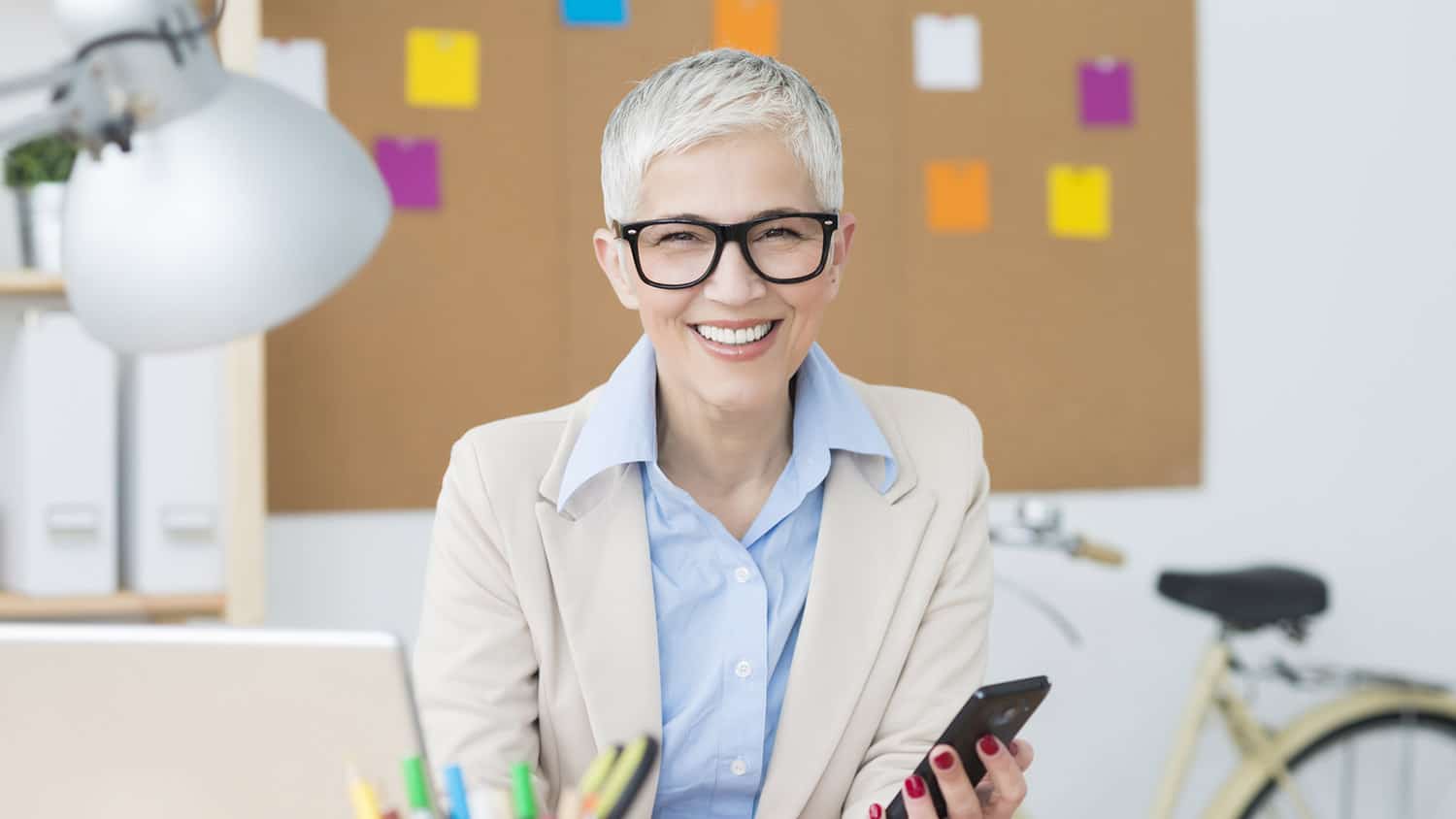 What Does Empowerment Mean to a Solopreneur Woman in Her 60s?

I had lunch with a friend the other day. Like me, she launched a new business in her 50s. Now, she’s launching another one (after taking a year out to recover from cancer). When I asked her how she was feeling about all of this change in her life, she smiled.

“I feel great,” she answered. “I feel empowered.”

Her comment got me thinking about the word “empowerment.” Much like “leaning in,” empowerment is one of those buzzwords we all throw around without really defining what we mean by it.

Saying No… and Saying Yes

One of the most important lessons you learn as you age is how – and when – to say “No.” Just as there are good reasons to accept work that doesn’t pay as well as you’d like when you need the money, there are equally good reasons to turn down work even if you have time.

Lately, however, I’ve also been enjoying the freedom of saying “Yes.” It’s not that I’m taking on work that I don’t really need or want. It’s that when a random opportunity crops up that’s slightly outside my comfort zone, I’m not instinctively saying “No” before I fully consider it.

I was offered two potential pieces of work this week that are both slight reaches for me. One is fairly far outside of my knowledge base and the other is for an audience I’m not familiar with.

I’m not sure I’m going to end up doing either of them. But the simple act of being open to an unexpected opportunity felt empowering because I was expanding my set of choices.

My old boss once told me that I was exceptionally good at “ordering chaos.”

He was right. And while he meant it as a compliment, it can also be a curse. Whether it’s a paper, a project, or a meeting, if I encounter something that isn’t well-organized, I can’t help myself: I fix it.

The problem is, sometimes that’s not my job.

I was in a meeting the other day where the potential client was very much in brainstorming mode. I love that sort of thing. But at a certain point, I could barely suppress the urge to leap up out of my seat, grab a marker, and commandeer the white board to help structure the thinking.

That was problematic on two fronts. First, no one asked me to stand up; I simply felt compelled. Second, I sensed that if I did take ownership of that white board, I might very quickly end up running that project for them. And I knew I didn’t want that.

So, instead of trying to order that particular piece of chaos, I walked away from it. I told those assembled exactly where I thought I could make a contribution, asked them to reach out to me when they were ready, and then exited the room.

My old work self would never have done that. She’d have taken notes and started project managing. But newly empowered Delia simply said, “Call me when you need me.”

Taking a page from Kayleigh and Paul on the Creative Class podcast, I raised my freelance rates this year. I didn’t do anything drastic, and I stayed within my market.

I also waited until I had a solid track record of success – with the testimonials to prove it – so that I could justify the increase, should anyone challenge me. (They didn’t.)

With one of my clients, I also went back and asked for more money when the scope of the initial work expanded – in time and volume – beyond what we’d originally agreed.

A year ago – and certainly 5 years ago – I never would have done either of those things. My M.O. would simply have been to keep absorbing more work, even if it felt unfair or over-burdening. Indeed, I would have felt guilty had I asked for more pay.

This time, in contrast, I felt like I was simply asking for my payment to reflect my true value and effort.

Most people think of self-employed people as liberating themselves from offices. But I never had a problem with offices.

What I needed liberation from was myself: my inability to say no to things I didn’t want to do, my reluctance to embrace things I might want to do, and my tendency to wildly over-compensate for other people’s shortcomings.

So, I do feel empowered. But not in the sense of finally being CEO in my company of one. Rather, what running my own business has taught me is that I am free to make choices that make me happier. And Lordy, does that feel good.

What makes you feel empowered as a working woman in your 60s? How often do you catch yourself agreeing to do more than your allotted work without asking for additional compensation? How do you manage your working life to benefit you? Please share in the comments below. 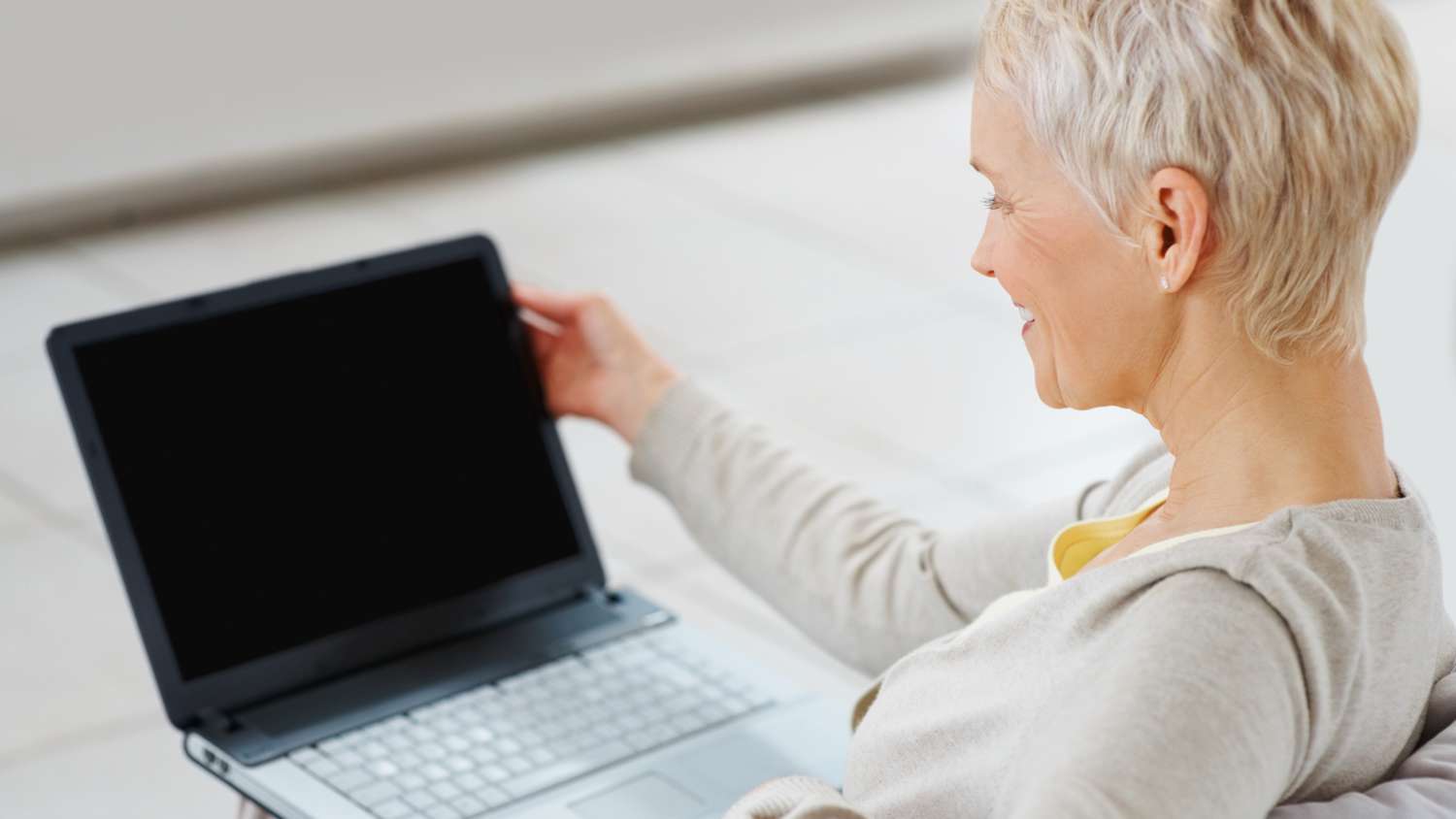 Starting a Business After 50 (Part 4): Setting Up Your Website 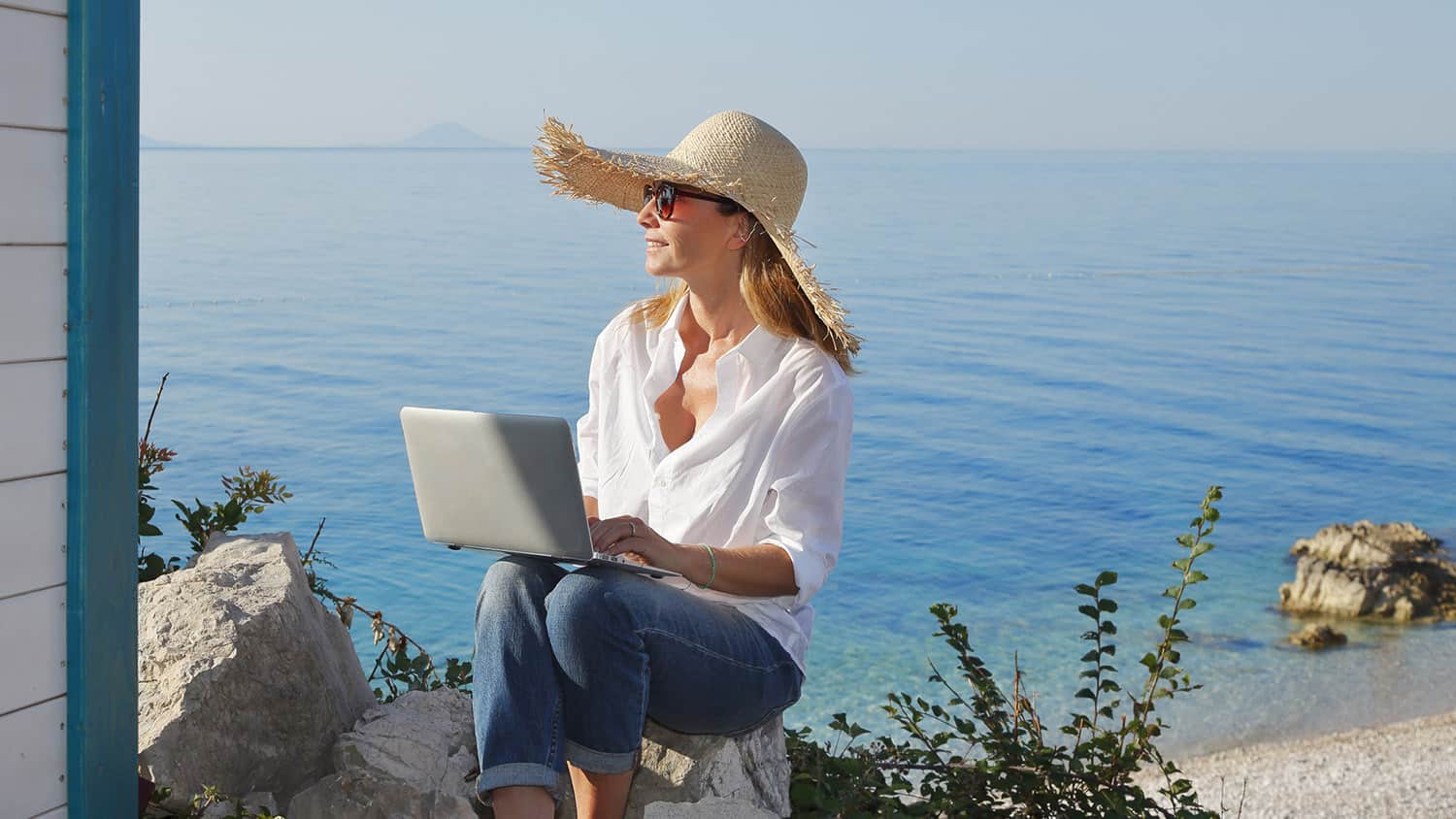 Want to Start a Business in Retirement? 5 Ways a Coach Can Help