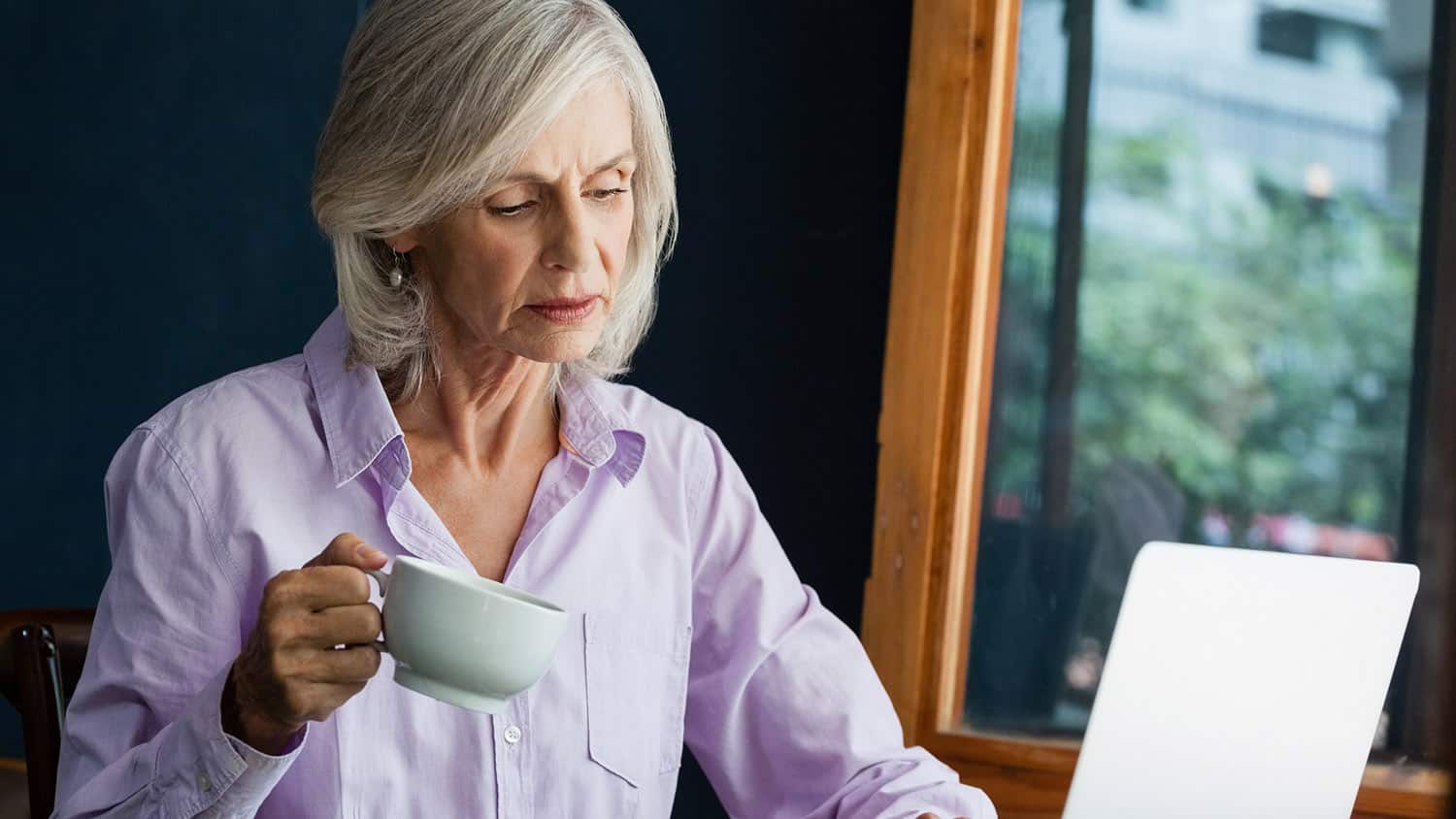 Multi-Level Marketing vs. Pyramid Schemes: How to Tell the Difference

I’m not sure why, but, it seems like older adults are routinely the target for scams of all kinds. Maybe criminals have simply fallen for the same aging stereotypes as everyone else and believe that we are easy targets. Or, perhaps they rightly assume that, statistically at least, we have more money to spend.

Either way, one thing is clear – nobody is going to protect us from pyramid schemes and other scams. We need to take matters into our own hands!

At the same time, while multi-level marketing (MLM) comes with its own set of challenges, it can occasionally be a good tool for older adults to make extra money. So, we need to be careful not to throw out the baby with the bathwater by thinking that all MLM opportunities are pyramid schemes.

What is Multi-Level Marketing?

Legitimate MLM companies operate by helping their sales recruits to sell products to the public. However, they go a step further and also give their members a percentage of the sales from any recruits that they convince to join the program.

Even if an MLM program looks legitimate, you should still do your homework. Here are a few questions to ask:

What is a Pyramid Scheme?

Pyramid schemes share some things in common with MLM programs. For example, they may have a product line for you to sell. They also provide financial incentives for recruiting new members.

That said, pyramid schemes typically incentivize their members for recruiting instead of selling products. They may also try to get their recruits to pay large amounts of money to buy inventory or participate in training.

In other words, they’re not really interested in running a legitimate business in which consumers buy their amazing products. They just want to grow the pyramid as fast as possible, while taking large amounts of money from the people who join.

Here are a few warning signs that you may be looking at a pyramid scheme and not a legitimate MLM program:

A Word of Warning: Not All MLM Opportunities Are Good

Just because an MLM company isn’t an illegal pyramid scheme doesn’t mean that it is a good opportunity. The product could stink. The training could be sub-par. The compensation could favor executives too strongly.

In addition, while there are technical differences between MLM programs and pyramid schemes, some programs operate in a grey area.

For example, in January 2017, the FTC reached a $200-million settlement with Herbalife, an MLM that focuses on supplements and weight-loss shakes. At the time, the FTC argued that Herbalife was selling products to its recruits that they would never be able to sell at a profit.

Even though Herbalife was forced to pay $200-million, they were not branded a pyramid scheme and still continue to operate.

The bottom line is that the only MLM program that you should ever consider participating in is one that has a legitimate compensation plan, based on selling amazing products that you believe in. Even then, you should probably chat with a lawyer before sending any money!

Have you ever been a part of an MLM program? What signs would you look for to tell if an MLM program has crossed the line into pyramid scheme territory? Please join the conversation. 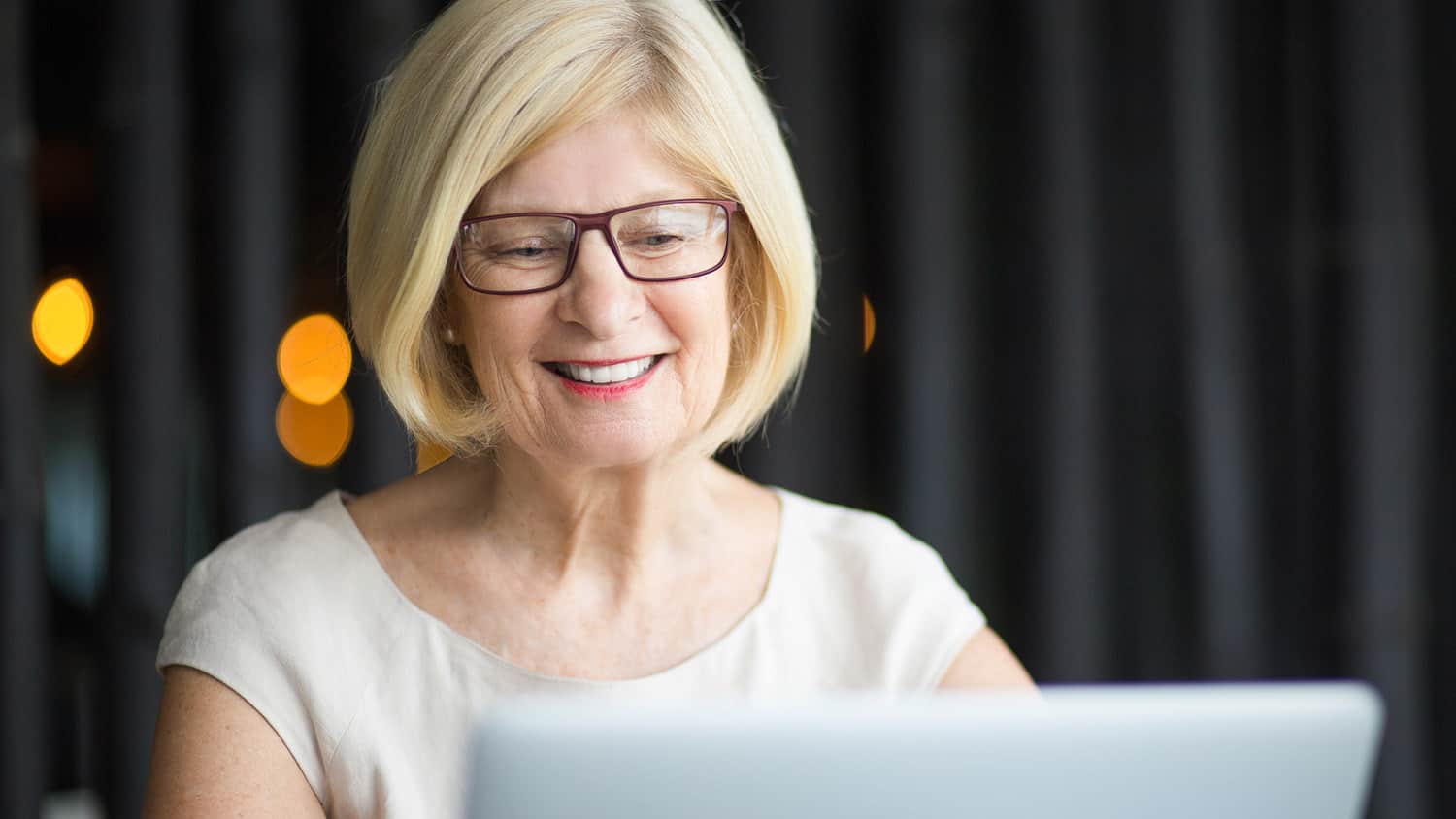 Would You Set Up a New Business in Your 60s? 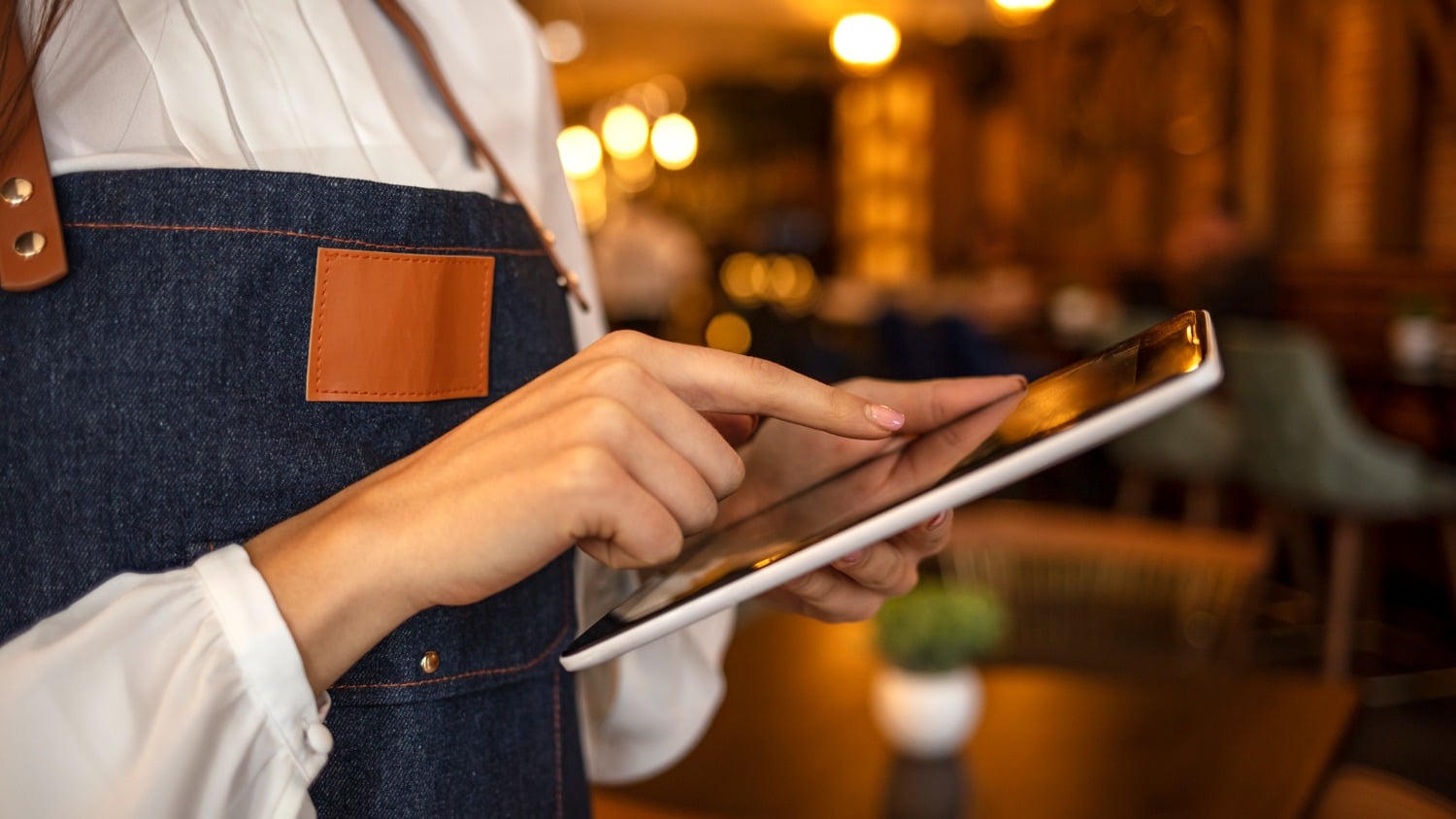 Keeping Up with Your Business Competitors in the Covid Era