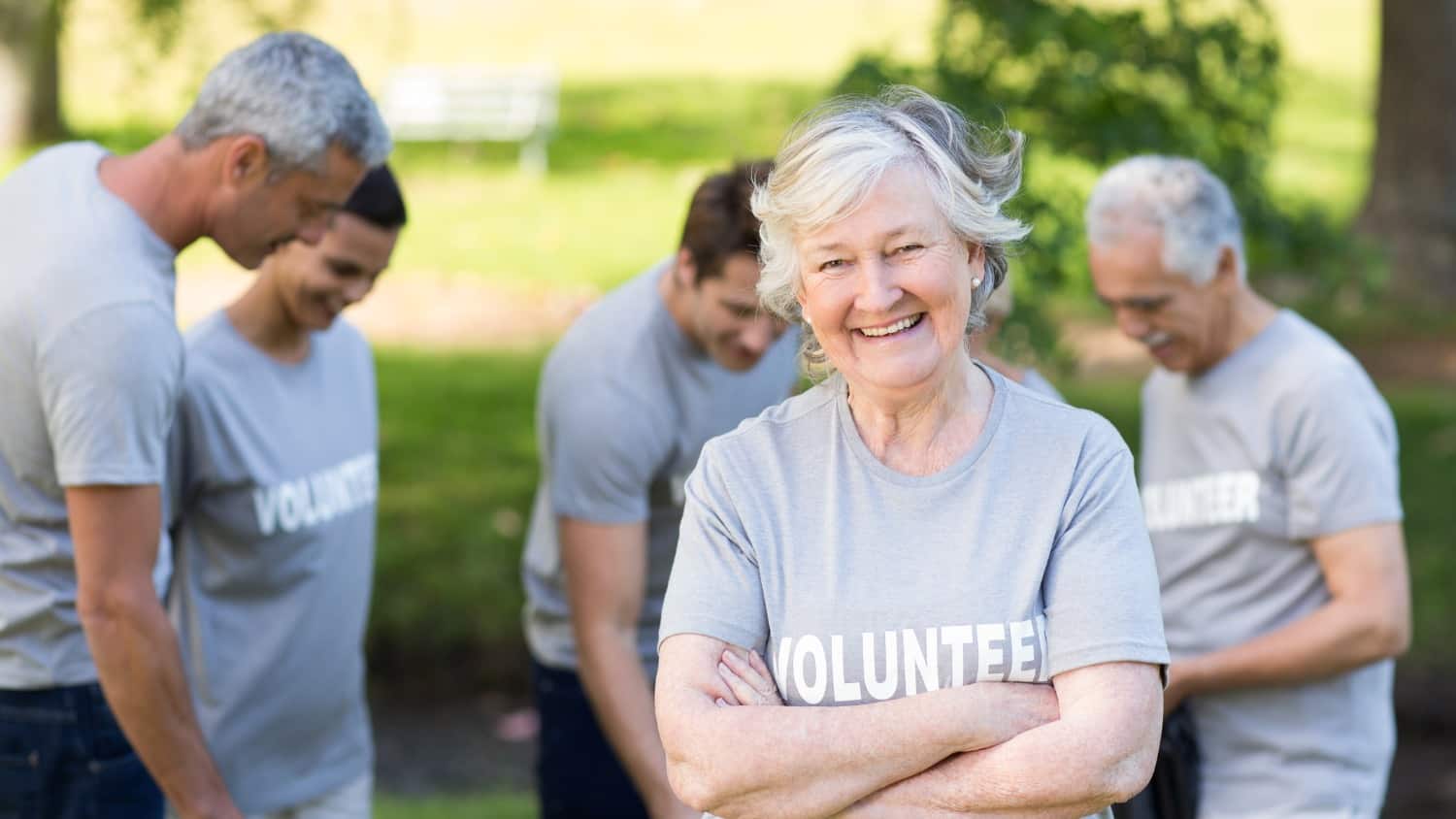 What If You Could Change Someone’s World?

For these past several months, like many of you, I have been operating virtually through Zoom, FaceTime, Facebook Messenger, WhatsApp, and Skype. Many people have experienced this as exhausting.

I understand that position, but I see it another way. Unlike our predecessors dealing with pandemic situations, these tools of modernity are a blessing. Although it is not the same as the human touch, no one can refute how isolating we would be without the wonder of the computer.

Fortunately, I have met remarkable people via the Internet and discovered a world of over 60-year-olds pursuing new endeavors.

I have met people who, like myself, are developing memberships for people. One vibrant woman is in her mid-70s, and another lively gentleman is 77 years old. How about that?

More recently, I was on a Zoom call with two other women who I knew were close in age to me, but I was unaware of how much older or younger they were. Having made an error in the past about guessing, I refrained from assuming anything.

Within the hour, I discovered that one woman is 66 years old and the other is 72. All three of us are embarking on a new adventure. Is it difficult? You bet, but we are hoping that our efforts will pay off.

Why am I sharing this with you? Well, because what about you? What if you could do something that you always wanted to attempt, but for several reasons, you chose not to bring it to fruition?

What if it is something that is within your reach, but you are fearful that others will criticize you, so excuses, such as “I am too old,” abound? How about doing something outrageous that continues to resonate with you? There are plenty of people over 60 who have done the unthinkable.

How many of you have heard of Annie Edson Taylor? Well, if you haven’t, you are not alone. I just heard about her a few weeks ago.

She was born in 1838 in Auburn, New York. When she was married for a short time after meeting her husband during her school-teaching training course, her young infant son died. Shortly after, her husband also passed away.

For years, she worked a variety of jobs. When she was in her early 60s, Mrs. Taylor decided she needed to become more financially secure for the remainder of her life. What did she do? She chose something entirely unexpected.

Mrs. Taylor wanted to be the first person to ride over the Niagara Falls in a barrel. After much planning, she participated in this adventure, and after completing this daredevil stunt, Mrs. Taylor was initially found relatively unscathed. Going forward, her attempts to earn money around this feat eluded her.

Sadly, at the end of her life at age 82, Mrs. Taylor concluded that her lousy health and near blindness were a residual effect from the trip over the falls. With all of that jostling and banging, you have to wonder if maybe she had a point.

How about something more modern and equally treacherous? Many of you remember Diana Nyad’s daring swim. Yes, in 2013, at age 64, she was the first to succeed swimming from Havana, Cuba, to Key West in shark-infested waters without the aid of a cage.

Being a long-distance athletic swimmer provided some confidence to Ms. Nyad, but you have to wonder about her mindset. She was determined to undergo this daring expedition, and she did.

I believe I can safely say that most of us have no desire to journey on perilous escapades as Mrs. Taylor did long ago and Ms. Nyad more recently. Yet, there are so many other milder forms of new adventures!

The Benefits of Exercising Your Voice

Have you heard about Encore Creativity for Older Adults? Their primary goal, which is right on their website, is to offer a choral program to adults over the age of 55.

Chapters are sprouting up all over the country, and they have different kinds, such as their newest for early-stage Alzheimer patients. There are no auditions to become a member, and anyone with a desire can join.

This organization developed as an outgrowth of a study on creativity and aging funded by the NEA and the NIH to determine the physical and psychological effect of singing on older adults.

After a year of singing, these older adults experienced an overall improvement in their health, including administration of less medication, fewer hospitalizations and doctor visits, higher morale, and less depression.

Another benefit discovered was that singing provided valuable exercise for an aging pair of lungs. How much better can all of this be? Are you a closet singer? Does singing help change your mood? What if you could be a part of this organization?

The Win-Win of Volunteering

Finally, what if you could volunteer in some form for a cause that gives you a sense of purpose, connection, or passion that could provide health benefits. Guess what? A new study was conducted at the Center for Health and Happiness at Harvard’s T.H. Chan School of Public Health for a period of four years, between 2010 and 2016.

What If You Could?

What if you could be entirely different than the examples here. I share this information for you to think about testing the waters. Indeed, not literally as did Mrs. Taylor and Ms. Nyad, but in your unique way. I invite you to consider your “What if you could,” and watch what may happen.

Have you tried volunteering in any form in the past few months? What did you choose to do? How did you do it? What benefits did you notice for your well-being that you can connect to your volunteering? Please share your experiences and observations with the community. 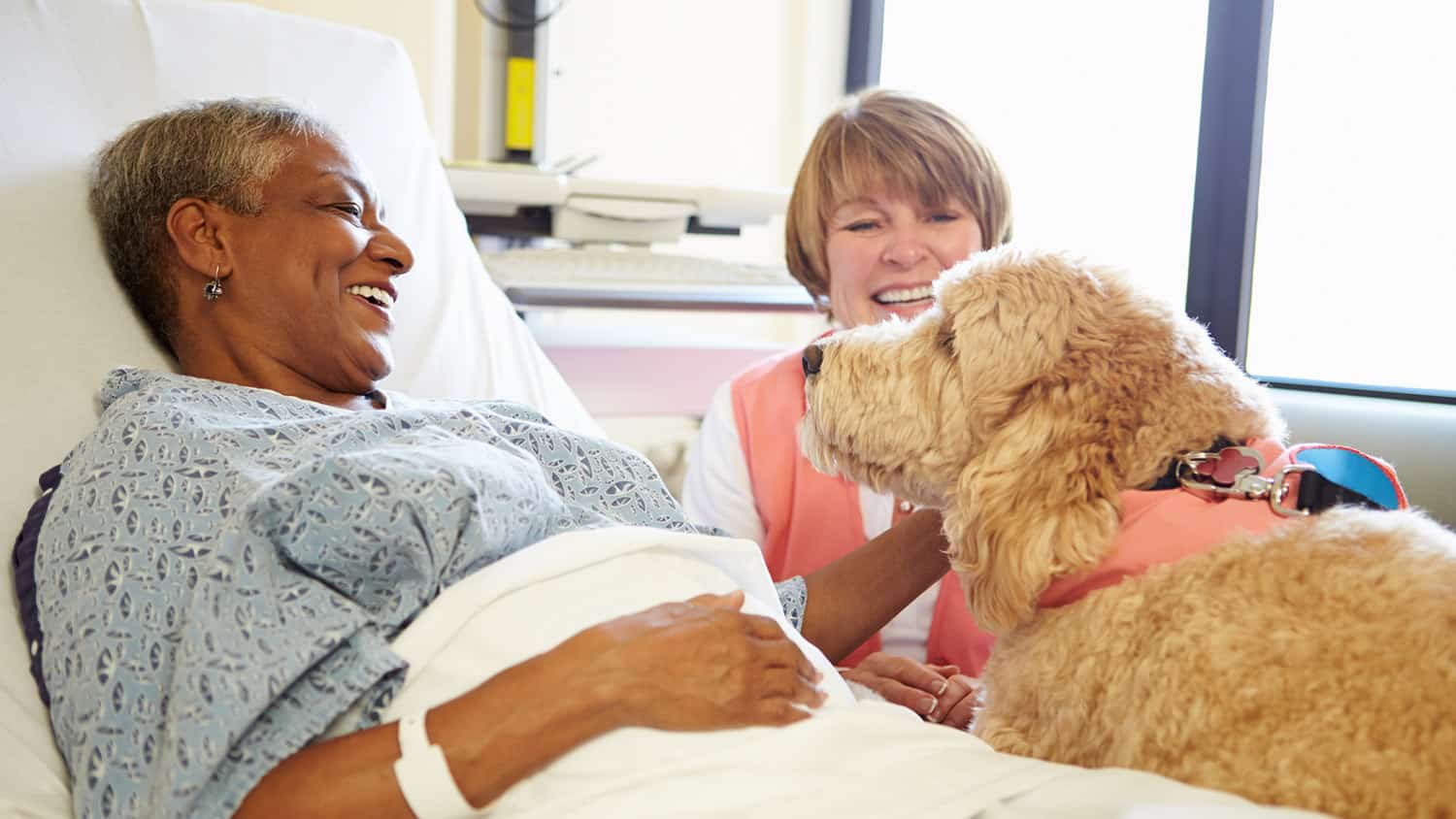 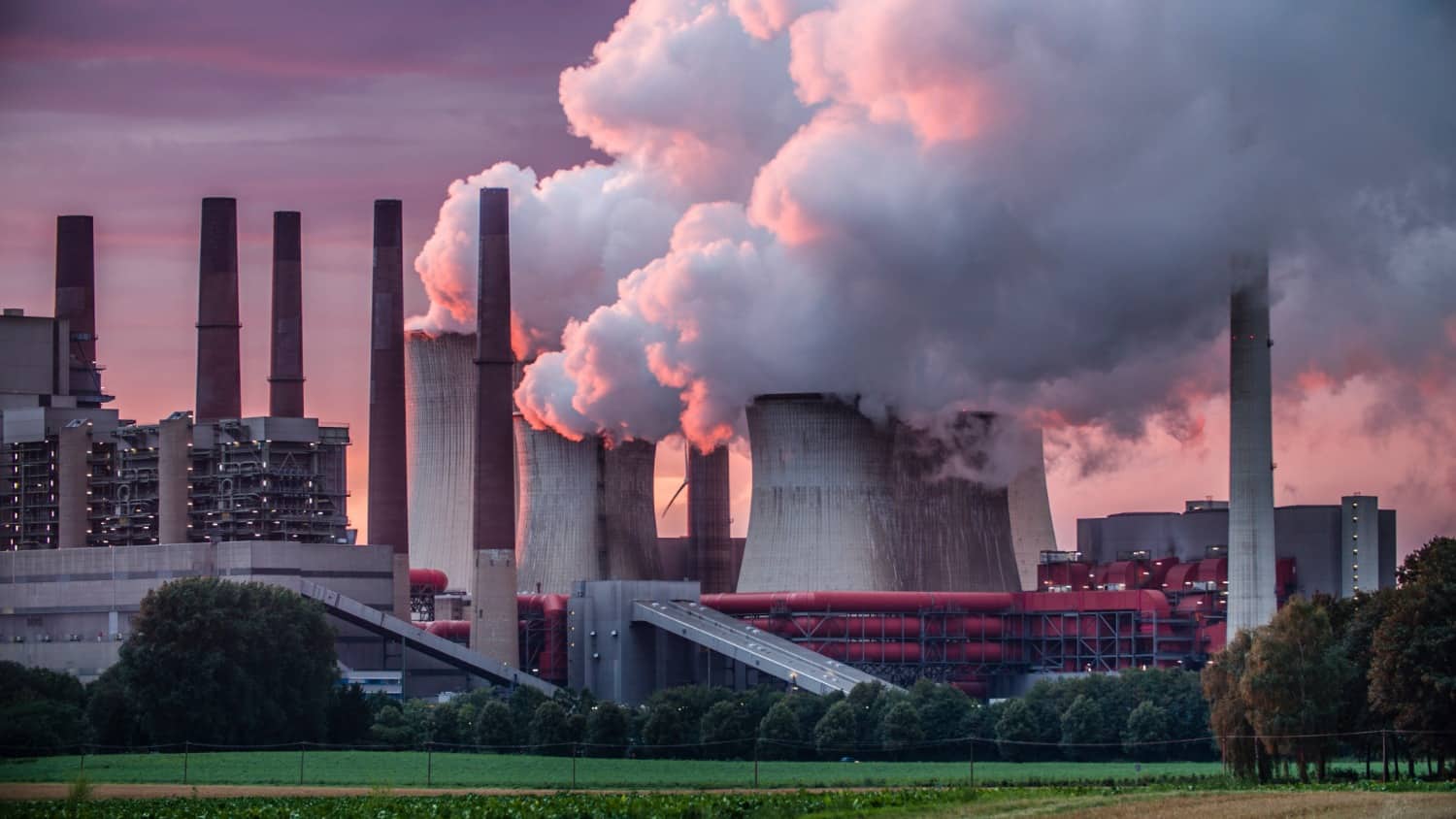 Turning to Individual and Systemic Action for Climate Change