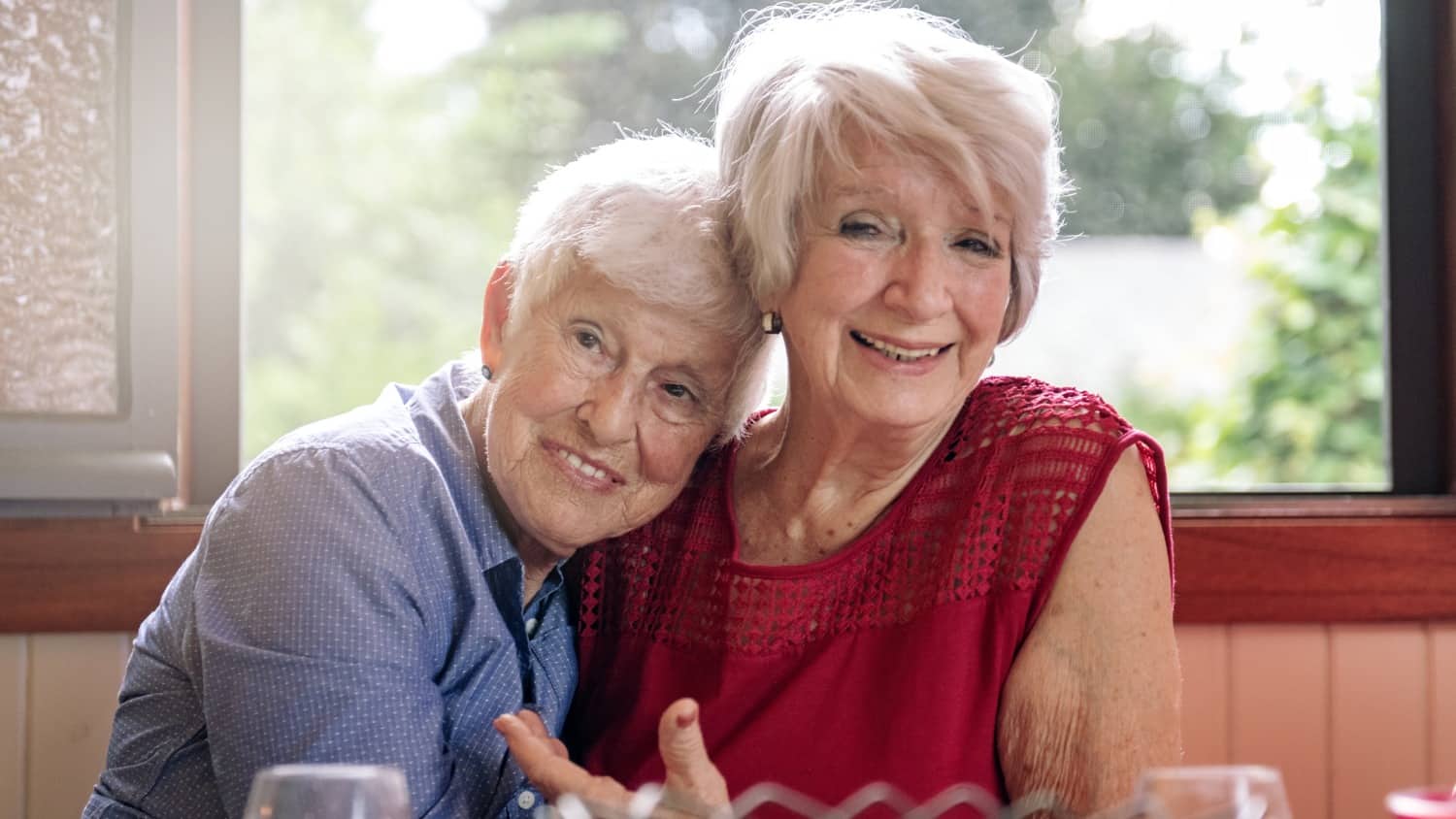 What the 90-Year-olds Taught Me

One evening after we’d been living at The Terraces for a few weeks, my husband looked around the dining room and said, “These people are all old. How do you feel about it?”

He was asking me, in his way, if I was still happy with our decision to move into a continuing care retirement community (CCRC). We had moved because my husband Tom has Parkinson’s disease and will need more and more care as it progresses.

Tom was more than fine here. For the last three years he hadn’t been able to drive and had spent his days hanging around the TV, except for physical therapy and doctors’ appointments.

Now, he could walk down to the Bistro to grab a hamburger when he felt like it and flirt with the widows in the Tai Chi class. He said socializing here “invigorates” him. He was happy.

And me? When I looked around, I saw white-haired people gripping walkers, dressed in comfort clothing, lining up at 8:15 for the 8:30 van ride to Safeway.

I didn’t fit in. I hadn’t joined the exercise classes because they conflict with my writing schedule, and the yoga I do is far more athletic than what’s offered here. I was oriented to the outside world. For me, this place felt more like a dormitory than a cruise ship. This was not the forever home I had envisioned.

Then one day, Eunice telephoned, asking me to come to her apartment for a chat. Evidently, a friend of hers was married to a man I had known professionally. So, I went.

I perched on her couch and talked straight into her face because she is deaf. But she has a cochlear implant that lets her hear at close range. She doesn’t see well – she has a machine that magnifies text – and, with effort, she was reading my latest novel.

Despite arthritis in her hands, she told me she goes to every exercise class offered. Smiling, she said although her body doesn’t work well, she had a terrific appetite. If we had dinner together, I would see.

Eunice was 91 and had outlived a husband, a son, and a grandson. She was tiny, beautifully dressed, and charming. But most of all, she was game. Name the game and she’d play, as best she could. She didn’t need to win, just to play.

I happened to mention to a neighbor that I’d met a truly senior citizen, Eunice. She said, “Oh, you should meet Mary and Jackie. They’re both 98 and they’re a hoot.” The two women always ate dinner together, so one night I strolled over and asked to sit at their table.

Mary was well-coiffed, bejeweled, and smiled a lot. Jackie sported a no-nonsense haircut, a shapeless sweater, and spoke gruffly. Each one laughed at the other’s remarks.

At one point in the conversation, Jackie turned to me and said, “She only says that because she has money. I don’t have money.” Then she laughed.

Mary will soon move to the assisted living building because of a leg problem, and Jackie, who doesn’t need to – and doesn’t need to pay the additional expense – will move, too.

That’s what friends do for friends. They enjoy each other and celebrate their differences. When you’re a nonagenarian, not much else counts.

The Oldest of All

Then I met Helen, a friend of Eunice’s, who is 93 but you’d never know it. She doesn’t look a day over 83, seriously. She reminded me of my cousin Ada, my late father’s first cousin, who doesn’t look her age either.

I went to Ada’s 100th birthday party in New York City last year. Ada had been a concert pianist her earlier life – and she still played – so a chocolate piano sat atop the birthday cake. While the layers were being cut, the party-goers toasted Ada, and she raised her glass in return.

She wished us all “joy, health, and productivity.” If productivity was the key to her long life (besides the genes I hope we share), I’m going to do my best to produce.

A Secret Worth Exploring

Back at The Terraces, I wondered how come Helen looked so good. I knew Ada’s story, but what was the source of Helen’s vitality? I would have to take the time to find out.

Then I realized this community was loaded with stories of long, complex lives that it would be a privilege to get to know. My new home offers treasures that I owe it to myself to explore. Besides, once in a while, it feels sweet to be the baby in the group for a change.

If you are considering moving to a CCRC, you’ll find all kinds of helpful information at the National Continuing Care Residents Association, an inexpensive membership organization.

What’s the best age to move into a CCRC? Do you think you would enjoy life there? Have you looked into the options? Please share your comments below and let’s have a conversation! 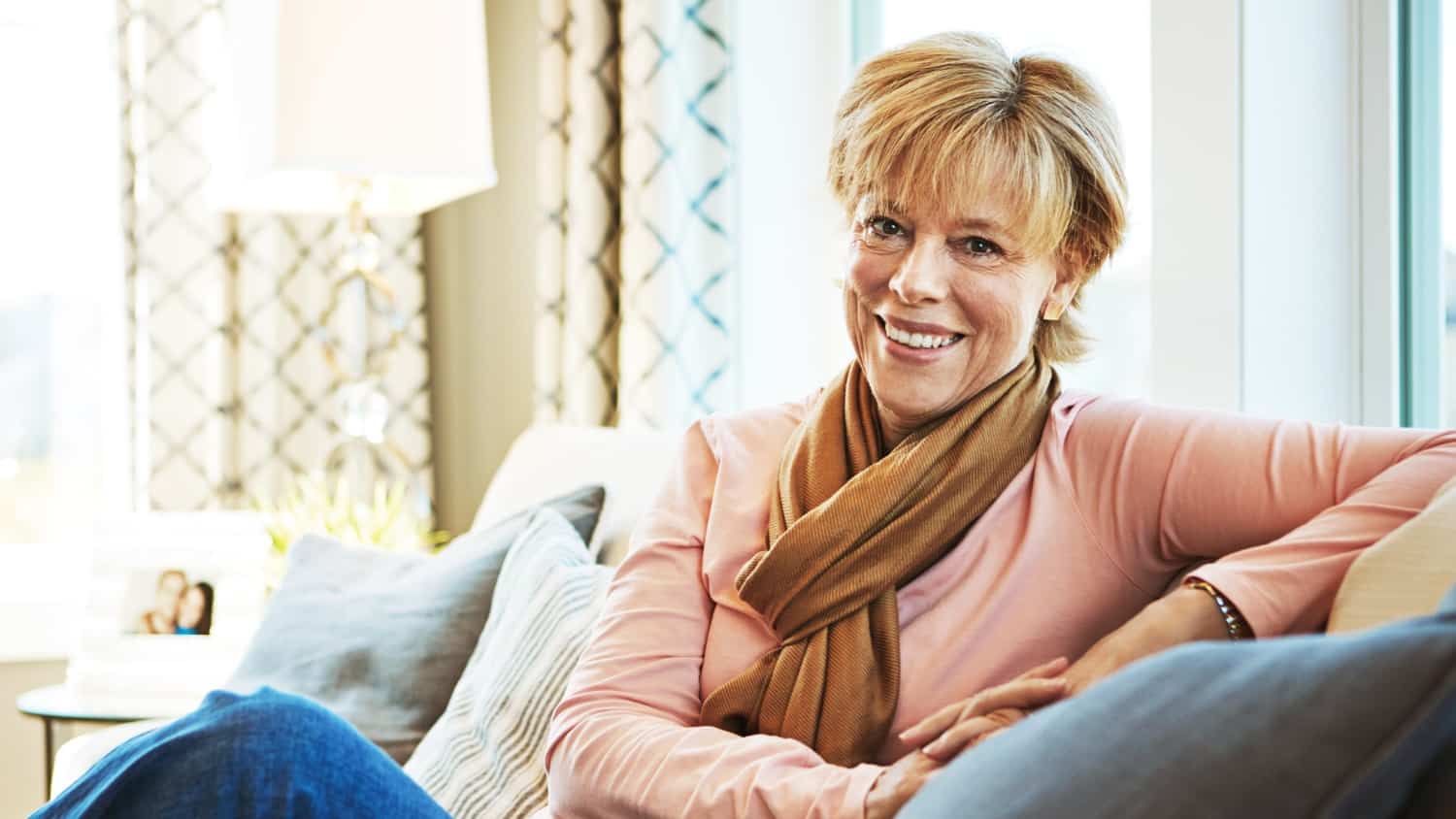 Will Your Current Home Adapt to Your Needs as You Age? 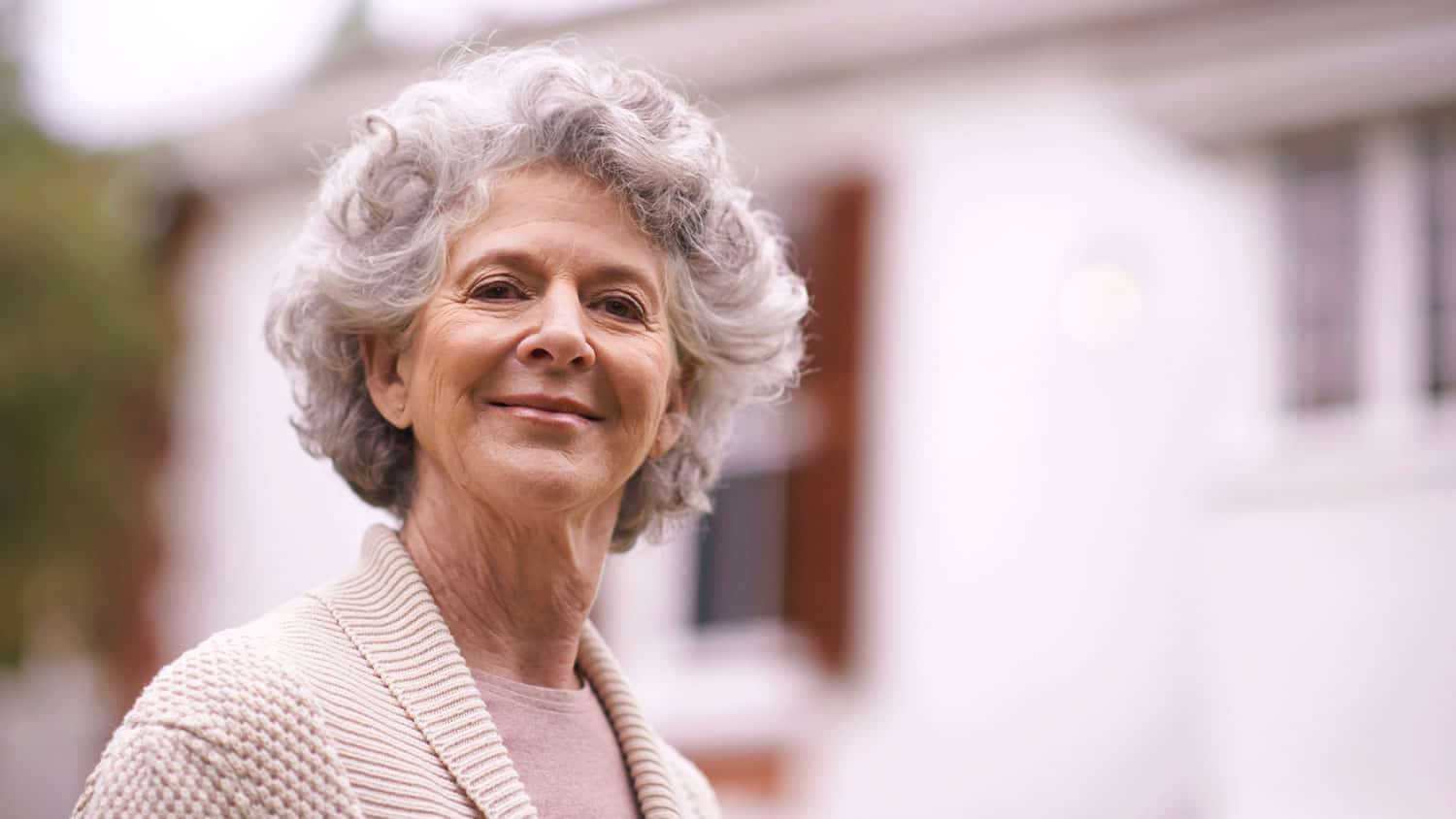