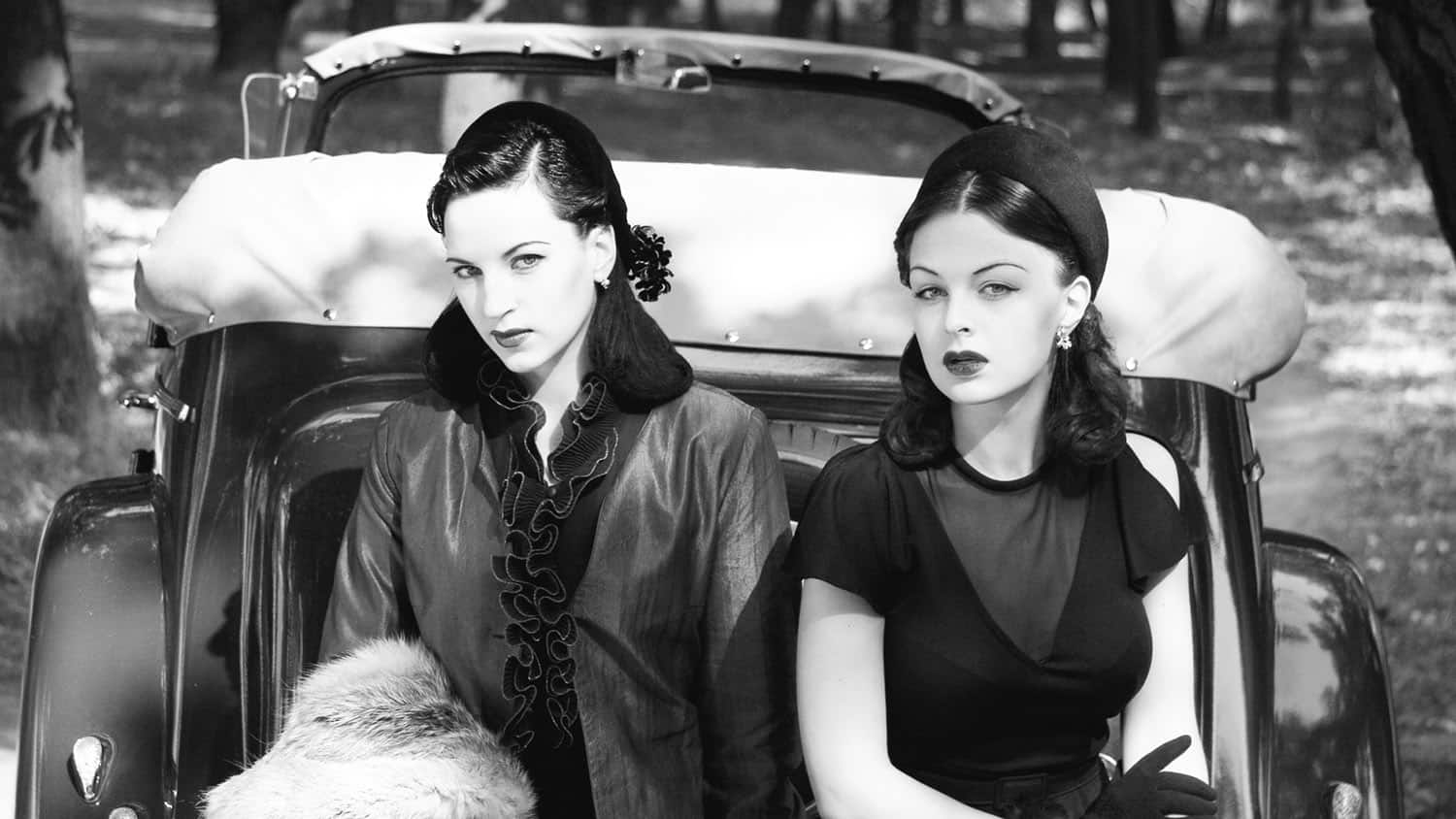 Why 1940s Fashion is Making a Comeback with Women Over 60

I have something to confess: I never liked studying history in school.

I think the reason is the way it was taught. We had to memorize the dates when popes and monarchs reigned, presidents and prime ministers served in office, significant battles were fought in major wars, and so forth. We never learned about what life was like for the people living then. We never read their stories.

So, when I started to study jewelry history, I began to learn about the clothing the jewels adorned. And then I realized that history is fascinating if you look at it in terms of fashion. After all, fashion is about context – it is a reflection of and reaction to time and place.

Most significantly for me, fashion history tells the story of women’s role in society at a particular time. And each style of jewelry has a role to play in that story.

For example, here are three big and bold brooches made in 1942-1943. They were produced by the American costume jewelry manufacturer Coro in Providence, Rhode Island. So, what role did this style play during those years? Let me tell you. 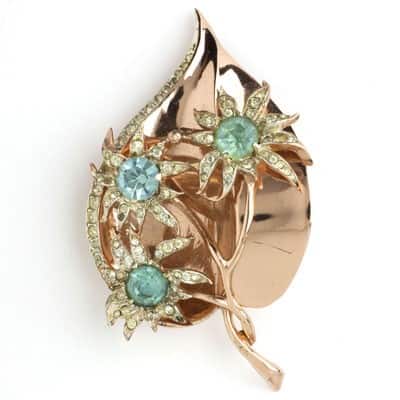 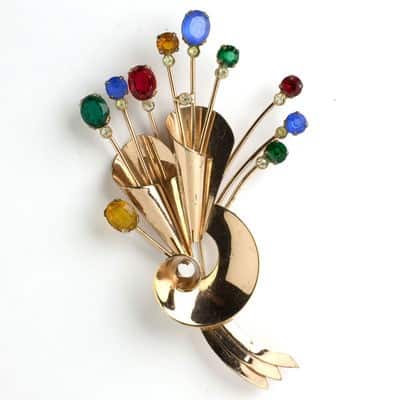 When this jewelry was made, the world was at war. Fashion reflected the shortage of fabric and labor due to the requirements of the war effort. Rationing of materials in Great Britain and the U.S. began as early as 1940. In both countries, the types of clothing that could be produced were limited.

Government regulations specified who could manufacture clothing and the amount of fabric that could be used to create each type of garment. The number of pockets, types of trims, circumferences of sleeves and hems, and other details pertaining to how a garment was made were also restricted.

To make more wool available for military uniforms, new fabric blends and synthetic fibers were developed and used extensively. Separates and multi-purpose items were relied on to extend a limited wardrobe.

In Great Britain, coupons limited the number of garments people could buy. The public were encouraged to “Make Do and Mend.” In America, however, fashion publications such as Vogue advised women to “Think twice – buy once… Buy only what you need… Take care of what you buy…” Clothing ads emphasized the “enduring quality” and long-term “stamina” of items.

As the war dragged on, the female silhouette became slimmer. By 1942, day and evening wear was narrow and short-skirted. For evening, sleeveless dresses with low necklines were prominent.

The Role of Jewelry in 1940s Fashion

Shiny large brooches like these were a popular type of jewelry worn to enliven the severity of sensible day and evening suits and dresses available during the war. This ad from the February 1, 1945 issue of Vogue illustrates this trend. The caption reads: “Nettie Rosenstein [a prominent American fashion designer] puts on an abbreviated bolero on a navy rayon crepe two-piece dress and accents it with her jewelled gilt stars.”

Much of the costume jewelry produced during WWII was similar to fine jewelry in terms of design, materials and quality. With base metals restricted to war use, costume jewelry makers relied on sterling silver. It was often plated with genuine gold in yellow, pink, white and/or green.

Cut-glass stones and artificial pearls were used more sparingly than before the war. With importations from Czechoslovakia and Austria – for glass stones – and Japan – for pearls – cut off, makers had to conserve existing stock.

From 1939 to 1945, millions of women joined the workforce to fill the jobs in trade and industry and on farms vacated by men at war. In addition, great numbers served in the armed forces and civil defense units, and worked in defense plants. Although they earned significantly less than men in the same types of jobs, women had money to spend.

The simplicity of wartime clothing raised the demand for costume jewelry and other non-rationed accessories to make outfits more distinctive. Even The New York Times featured articles suggesting new ways to jazz up glove cuffs, cloth handbags, hats, headbands and necklines with brooches.

How to Wear the Big and Bold Today

These pieces, which have stood the test of time very well, are amazing adornments for both on- and off-duty wear today. You can see these brooches and others from the 1940s styled with contemporary clothing in these articles: 7 Ways to Wear Aquamarine and Have Fun with Vintage Pins. 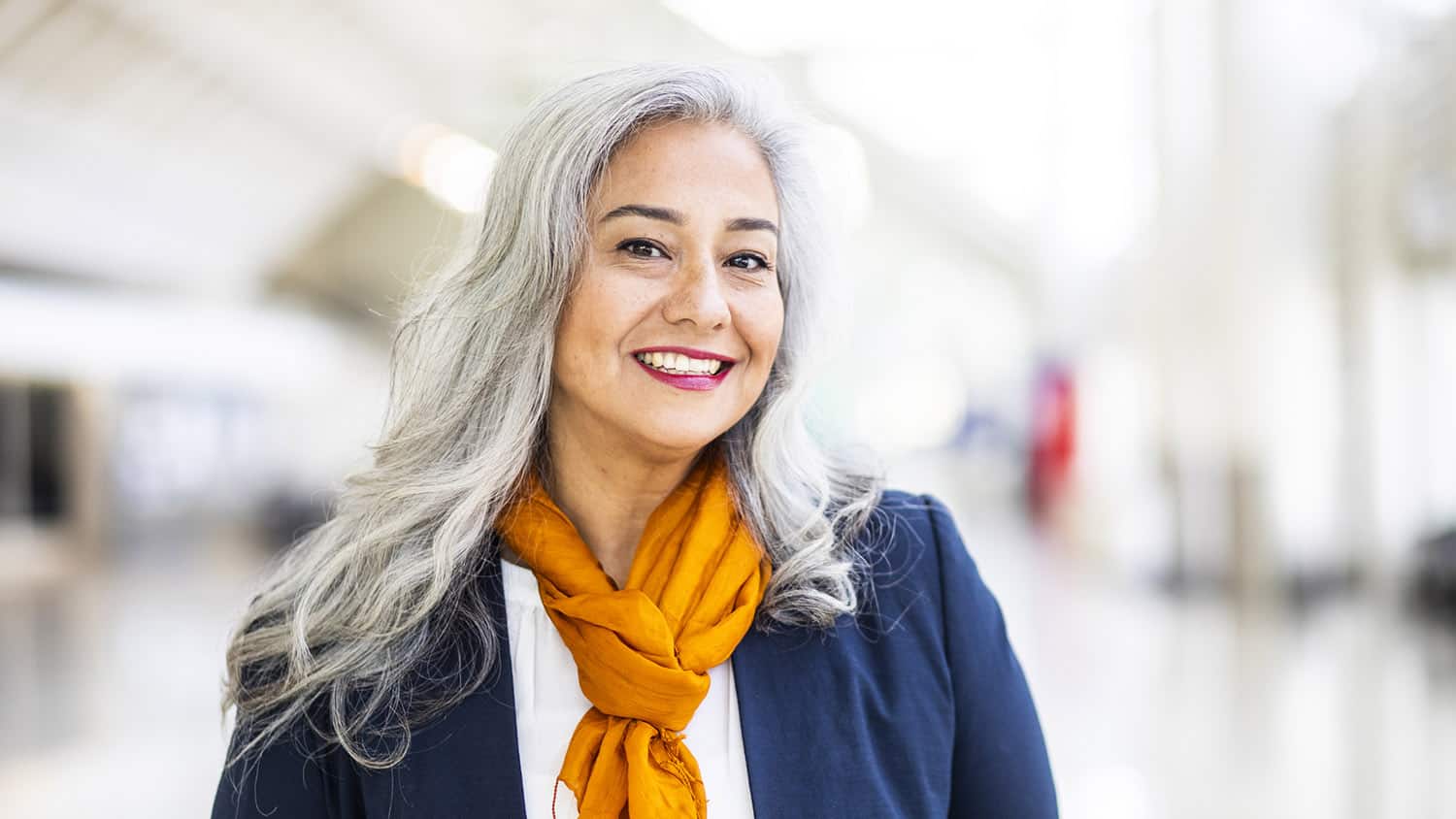 Scarf Magic for Mature Women: How to Turn 3 Scarves into 27 Outfits 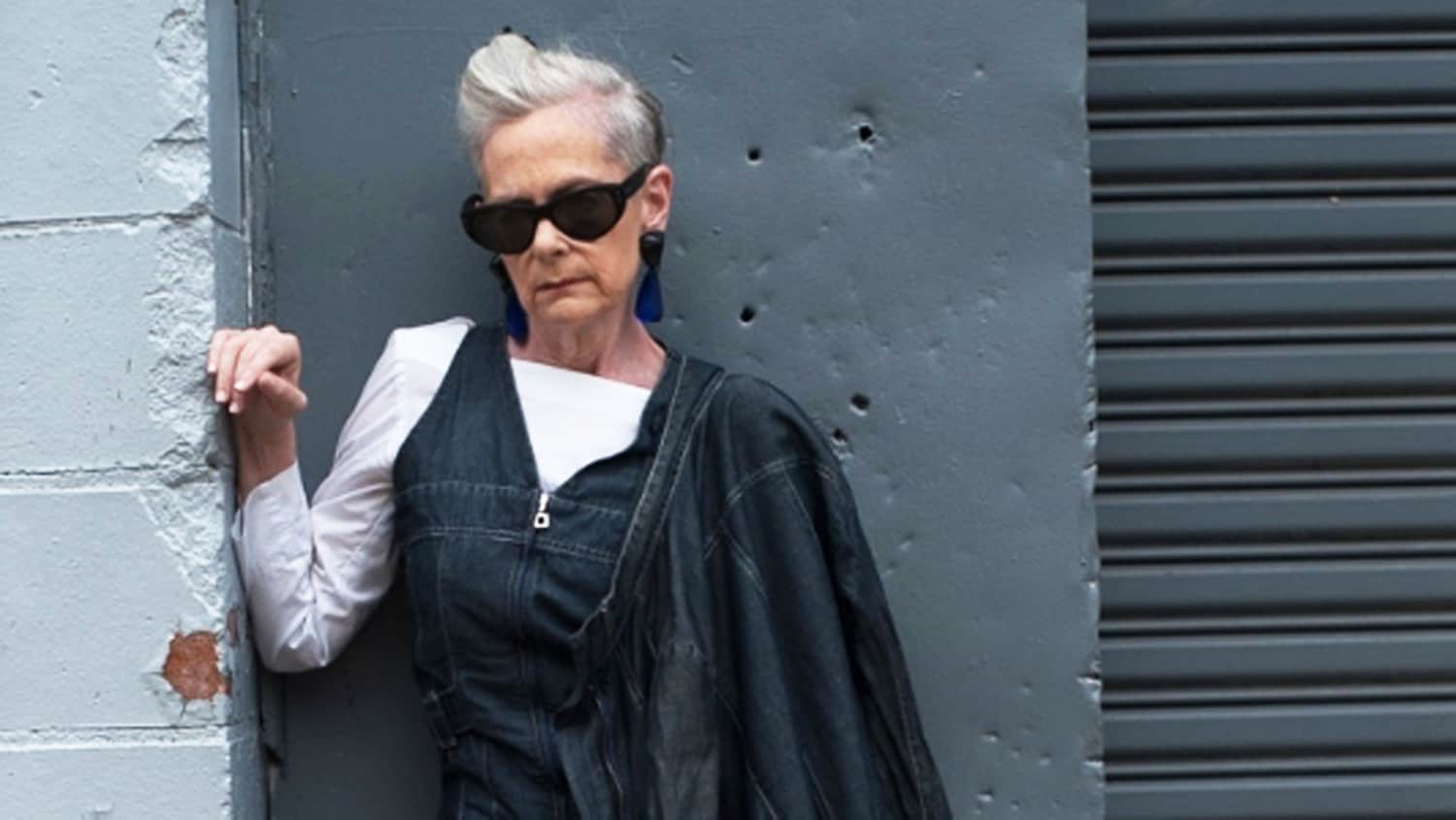 7 years ago
Makeup and Fashion