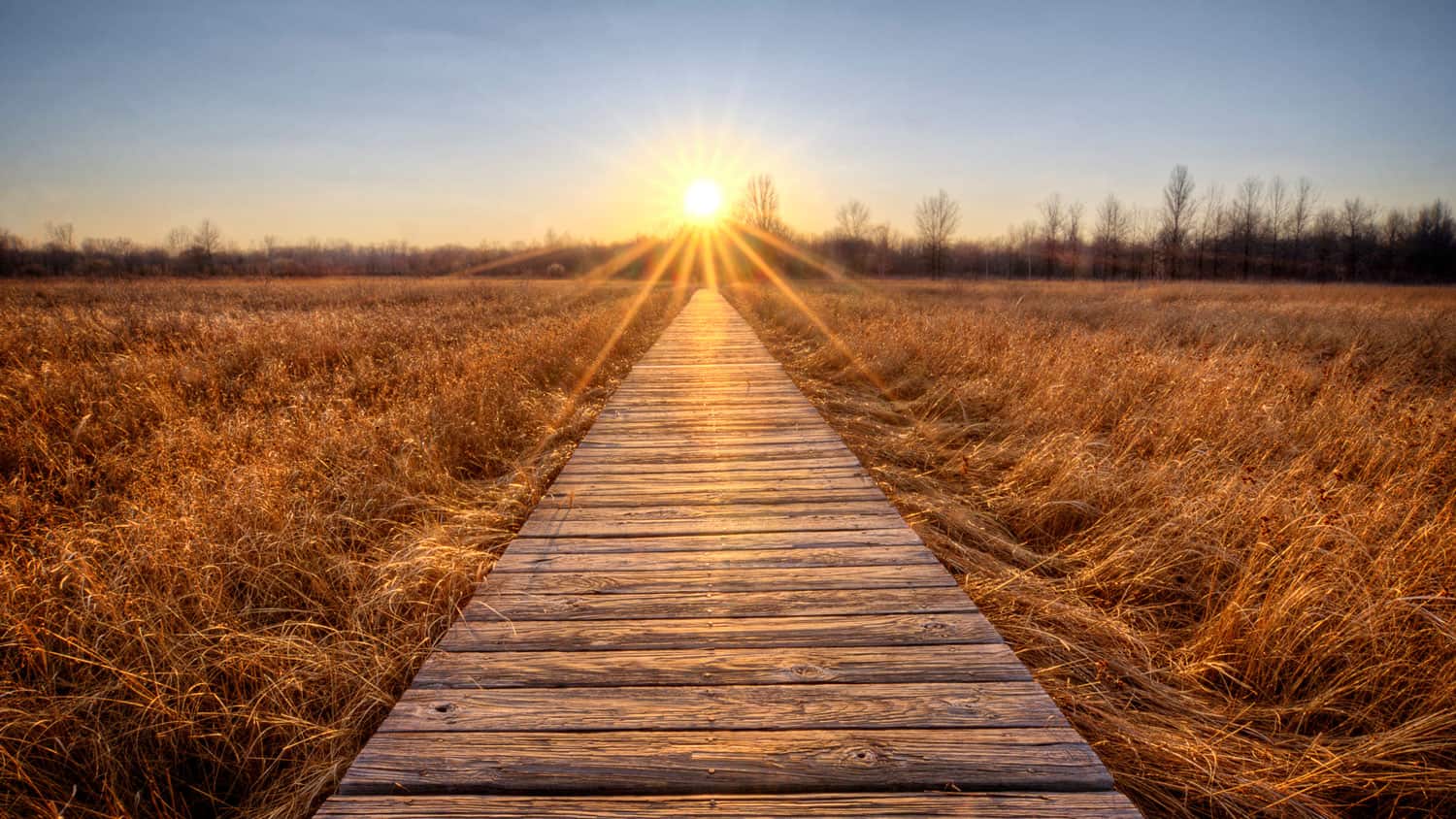 Why We Can Never Forget Kent State

America will soon note the 40th anniversary of the end of the Vietnam War. A few years ago, I visited Saigon (now Ho Chi Minh City), Hanoi and Da Nang. For a brief time, I got to know some of the people from the reunited country.

It’s funny. Wars are started by governments, not people – and the Vietnamese people who I spoke with bore little ill will towards Americans. I also met some returning U.S. soldiers, back for the first time since the 60’s and 70’s. They were eager to close some old wounds and understand a place they fought for and many of their comrades gave their lives for.

I was against the war in Vietnam. I didn’t serve, having received a high draft number and I honestly can’t say what I would have done if called up. That doesn’t make me a coward. It makes me confused. I walked over to a group of Vietnam Vets at the inappropriately named War Remnants Museum, filled with jars of formaldehyde babies and said at that time: “It may be 30 years too late, but Welcome Home… and thank you.”

5 years before, give or take a few weeks, our exit from Vietnam, one of my neighbors and a high school friend of my brother from Plainview, New York, died as a result of the war in Vietnam. But it wasn’t in the rice paddies, where our own soldiers, many of them in their teens, who chose to serve their country, fought and died. This was in Kent, Ohio, where, 45 years ago today, four students were killed by National Guardsmen, many of them the same age, who should have been hanging out with their friends or attending college themselves, fired into a crowd of student protesters.

Jeffrey Miller was a sophomore at Kent State University. He was a guy I saw at my home now and part of my older brother’s clique of cool seniors. They were the “grownups” I wanted to be – but they were too young to be taken seriously.

Pundits argue about whether the war, at home, influenced our exodus from Southeast Asia. They also point out that one of the great rights that our military has fought for is the right to freedom of expression.

But no one figured that a college campus would turn out to be its own battlefield. This was America and we are a country that prides itself on having some of the most educated people in the world.

We send our kids to college to get an education, something that many did not have. The greatest thrill was having a son or daughter attend a university and making something of themselves. That is truly American.

I’d like to believe I am a lot smarter at 61 then at 17. Maybe age has made me realize that regimes and governments are the wagers of war, not the soldiers who serve, or the students who protest here at home. It’s soldiers who preserve democracy and perhaps our anger is too often directed at the wrong people.

But that day, May 4, 1970, was a dark period in our history, when 19-year-olds with guns faced 19-year-olds with banners and books. Some say the students threw rocks. Some say the Guardsmen shot out of fear and bayoneted a few freshmen on their way across the quad. I don’t know what went through any of their minds or what it felt like to feel threatened – just as I don’t know what it’s like for our troops in Iraq and Afghanistan.

But I do know that, just as we remember Vietnam, we must remember what happened here at home – that day when the killing visited our own shores. We must remember Jeffrey Miller. And Allison Krause. And Sandra Scheuer. And William Schroeder. We must remember the families that were touched, Guardsmen and students alike. 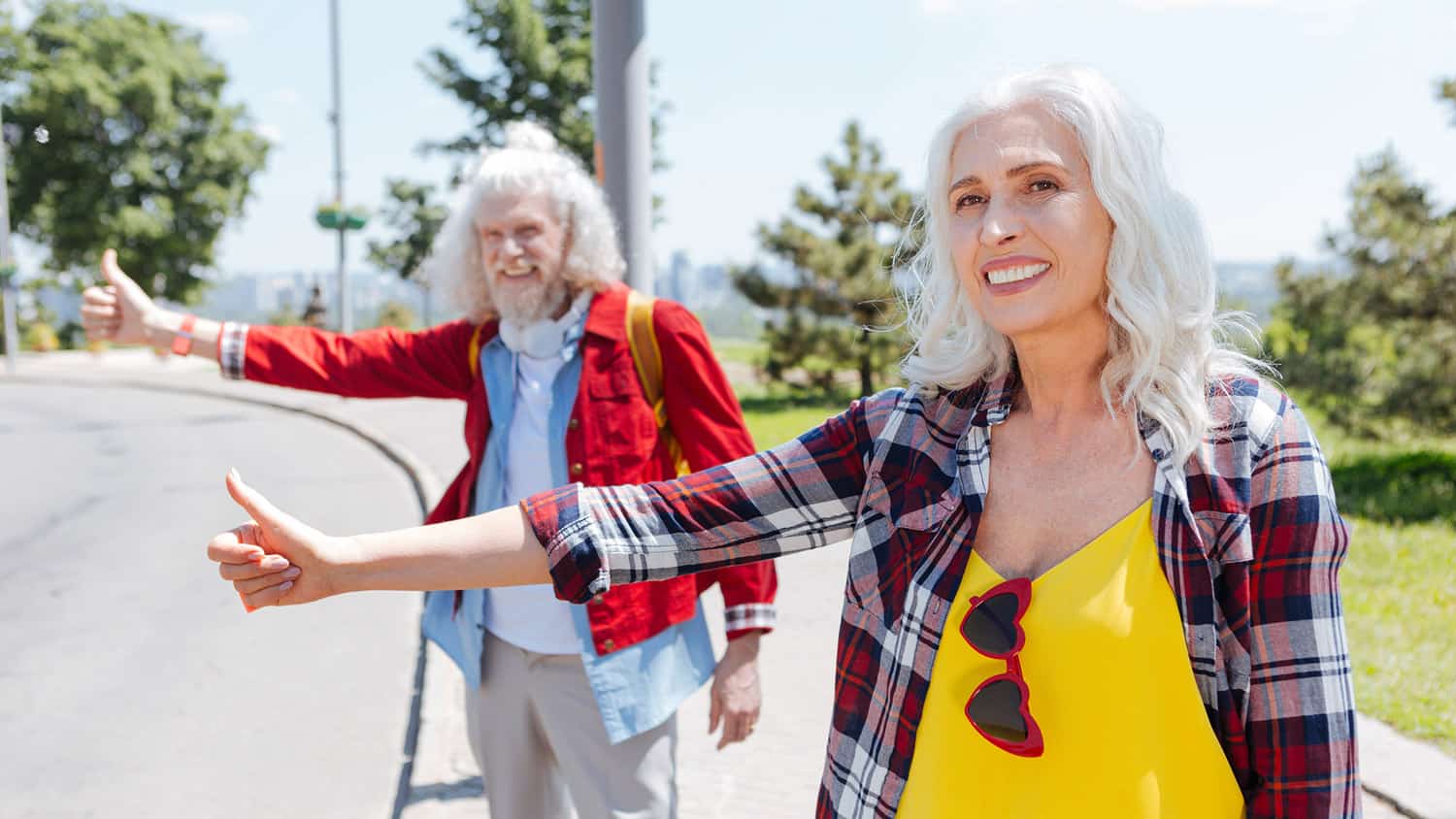 The Truth About Baby Boomers: You Can Be Who You Want to Be 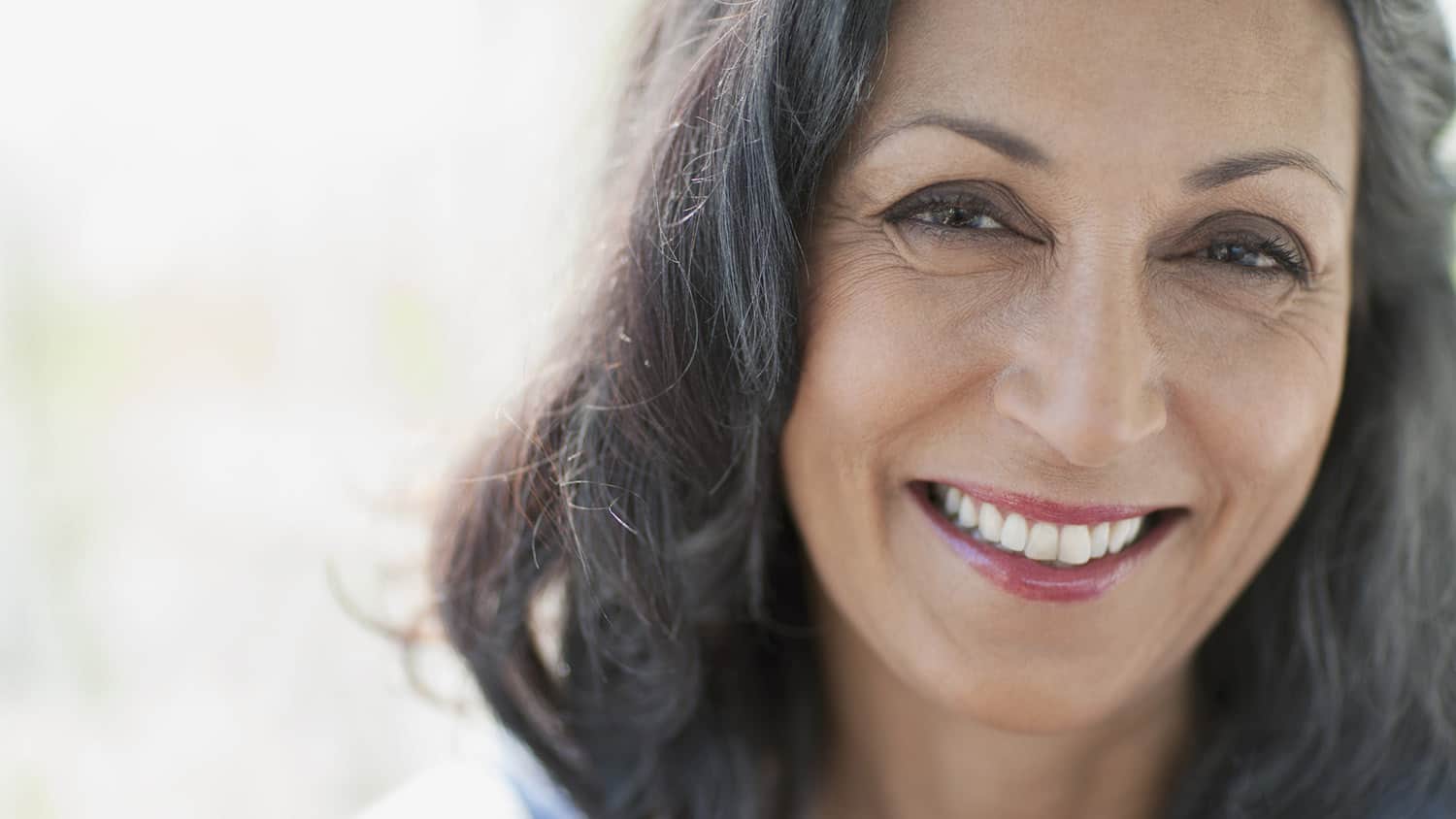 Discovering Happiness Later in Life: Was It Always There?