Winchester is a Disappointing Shot in the Dark, But, Helen Mirren Fans Will Watch it Anyway

Well, that’s the idea anyway. In reality, Winchester, which stars Helen Mirren and released on February 2nd throughout the U.S. has turned out to be a disappointment.

It’s not often that you see a Helen Mirren film get so badly battered, by critics and the general public. Unfortunately, there was little that Mirren could do to save the film.

The Idea Behind Winchester is Solid

Winchester is inspired by true events (minus the actual ghosts, of course.) The film tells the story of an heiress, Sarah Winchester, who thinks that she is being haunted by the ghosts of the people who were killed by her family’s weapons.

With Helen Mirren on board, it could have been a psychological thriller or epic proportions. Instead, critics and moviegoers agree that it was a flat film with cheap scare tactics, a clunky script and an underutilized star cast.

The Film Just Couldn’t Stand Up to Expectations

The most common complaint that I have heard from viewers and critics is that, while the film starts well, it soon descends into cheap scare tactics wrapped around an uninspiring plot. I couldn’t agree more!

At a time when gun-control is an important and controversial topic in the United States, the film could have used the spirits to provide a complex look at the results of gun violence. Instead, the ghosts are used as semi-convincing props, whose only role is to pop out at the right time and make the audience jump.

Where we could experience complex, deeply troubled souls, we feel only anger and pain. Where we could have sparked a deeper debate about the role of firearms in society, we get only surface-level arguments – in both directions.

Ultimately, Mirren provides a convincing performance. But, even she cannot save Winchester from shooting itself in the foot.

Is it a good film? No. But, if you love Helen Mirren, it may be worth renting on iTunes when it arrives. Which, based on the reviews, won’t be long now!

Do you plan on seeing Winchester, staring Helen Mirren, despite the negative reviews that the film has received so far? Why or why not? What is your favorite Helen Mirren film? Let’s have a chat! 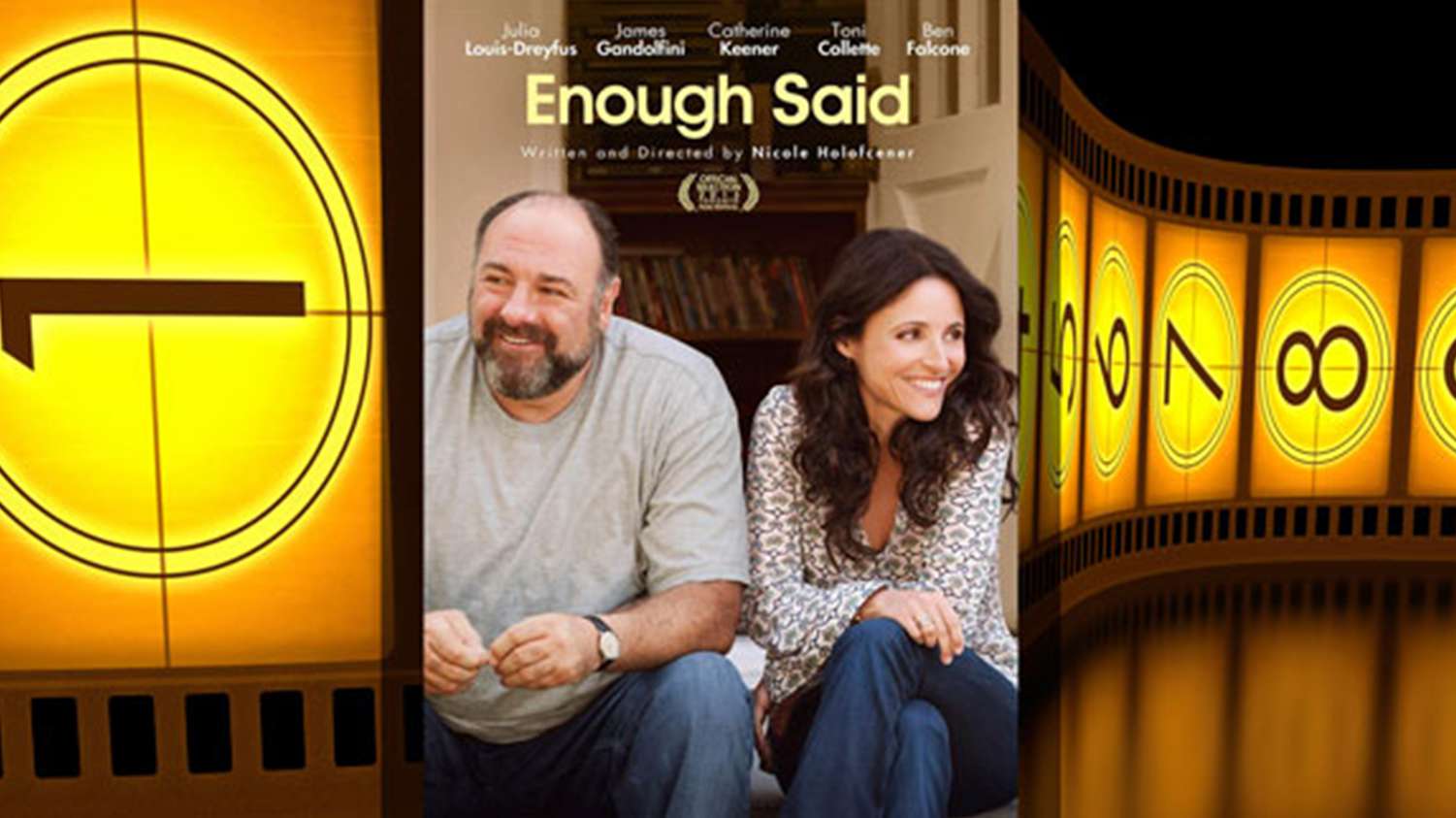