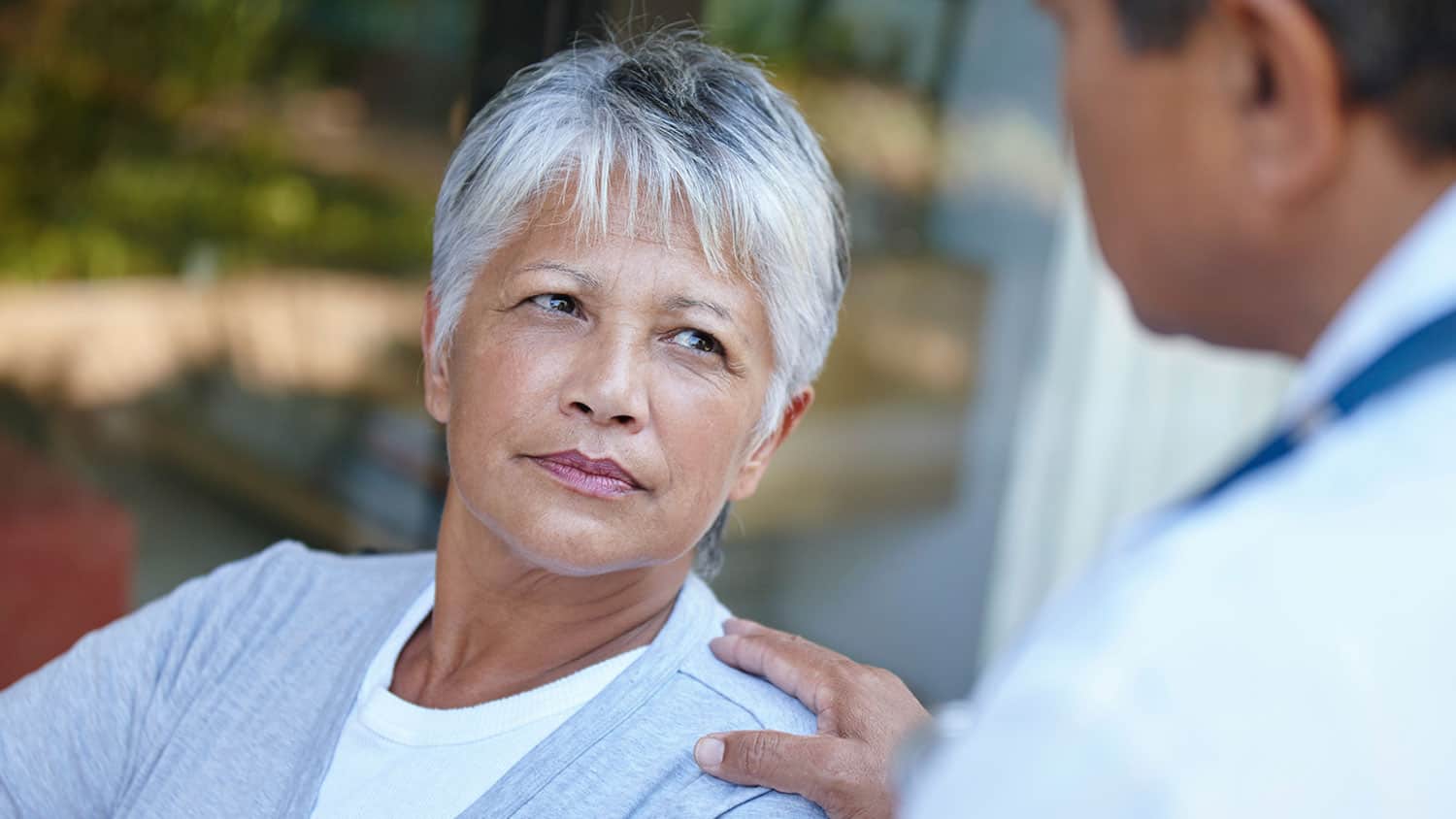 3 Shocking Things About Senior Health Care and the Healthcare Industry

In the last two weeks, I have had multiple encounters with the health care system and conversations with colleagues that shook my core, even as a grizzled 30-year health professional.

What I am about to write certainly does not apply to the whole industry. Generalizations never do. But their tone should be a warning.

I was having breakfast with a colleague and we were talking about a business venture we were involved in together that just never took off they way we thought it would in the hospital sector.

As background, our company developed a real-time patient/caregiver feedback tool that used smart phones and dashboards to assure that the right message got to the right person at the right time. Think of how much better hospital quality and safety would be, we thought, when people acted in real time and not retrospectively from surveys.

My colleague said he was having dinner with a health executive who made a multiple seven-figure salary. And when he asked that executive why the technology we offered was not resonating, he replied that hospitals want to give the “illusion of improvement.”

The Wrong Incentives for Improvement

In the U.S. we have something called HCAHPS (Hospital Consumer Assessment of Healthcare Providers and Systems) scores that measure clinical quality and patient satisfaction. I have said for years that the satisfaction questions are so general that it is hard to take meaningful action on them.

That could spell lawsuits and disasters, or better yet, cause improvements that would result in less utilization of health resources, which leads of course to less revenue to the hospital and less bonus to the executive. And, in a U.S. system where we are paid fee for service for everything we do, it was in this executive’s interest to grease the revenue stream to guarantee his salary.

That is dangerous thinking and while I do not think it happens everywhere, I trust my colleague immensely and truly believe this is what that executive believed and therefore how his organization acted, possibly putting patients in harm’s way.

I keynoted a recent state assisted living conference. Several things struck me. The audience was young. I didn’t know I had aged. So here I was in front of relatively inexperienced assisted living professionals trying to stretch their boundaries by looking at health care beyond the four walls of their care homes. I threw some softball questions at them, thinking the whole room would respond.

First, as I started talking about spreading the awareness of Alzheimer’s and dementia to society at large I mentioned that movies like “Still Alice” could help. I asked who had seen the movie. Just five percent of people in the room raised their hands.

Well, when my wife and I told friends we were going to see it, they politely declined, not wanting to see themselves in that scenario.

I asked how many in the room had advanced directives and a medical power of attorney. Yep, same five percent.

And how many have ever been through age simulations where they were put into a senior’s environment – physical, emotional and sensorial? Yep, five percent.

In a group of more than 200 high-ranking senior living executives, few walked in the shoes of the ones they were helping, followed practices they preach to others about planning or educated society about the disease.

These are good questions to slip in when evaluating a care facility. Do it subtly. I would want a place for my mom where the empathy was based on immersion into the real experiences of an older adult. Instead I felt I was presenting to landlords who had senior tenants.

My somewhat dismaying two weeks ended when I was a guest on Trisha Torrey’s podcast for her group, The Alliance of Professional Health Advocates. Health advocates are a new, emerging profession and after we talked for an hour about marketing to boomers and seniors, I related what I have written above to these two groups and pleaded with them to go out and make a difference because society needs these advocates working on its behalf against health systems that try to care but often kick people to the curb.

Listen, there are wonderful health professionals doing marvelous things out there. I would feel more comforted and would choose a provider if I knew that they were constantly improving, not giving an illusion of it just to make their executives rich.

I would feel better choosing care for my mom if I felt the care staff had actually experienced what it would be like in her shoes. And if in my investigations, I could not decipher it on my own, I would reach out to a care advocate or a geriatric care manager for assistance.

Have you had a similar experience with the health care industry? What questions do you wish you had asked on reflection? Do you have any other comments about the state of senior health care in our country? Please join the conversation and add your comments. 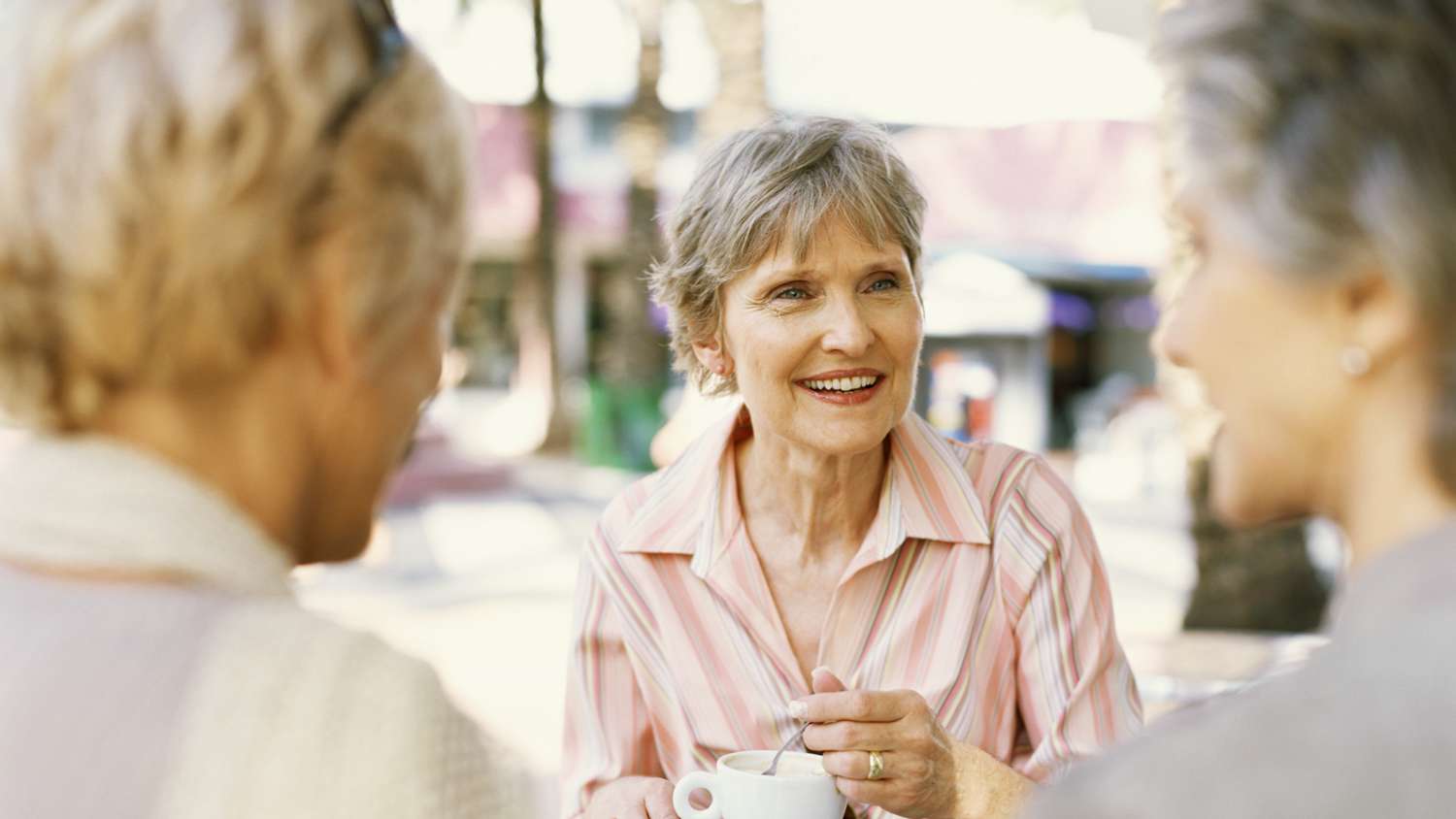 What is the Key to Healthy Aging? Real Advice from Women Just Like You 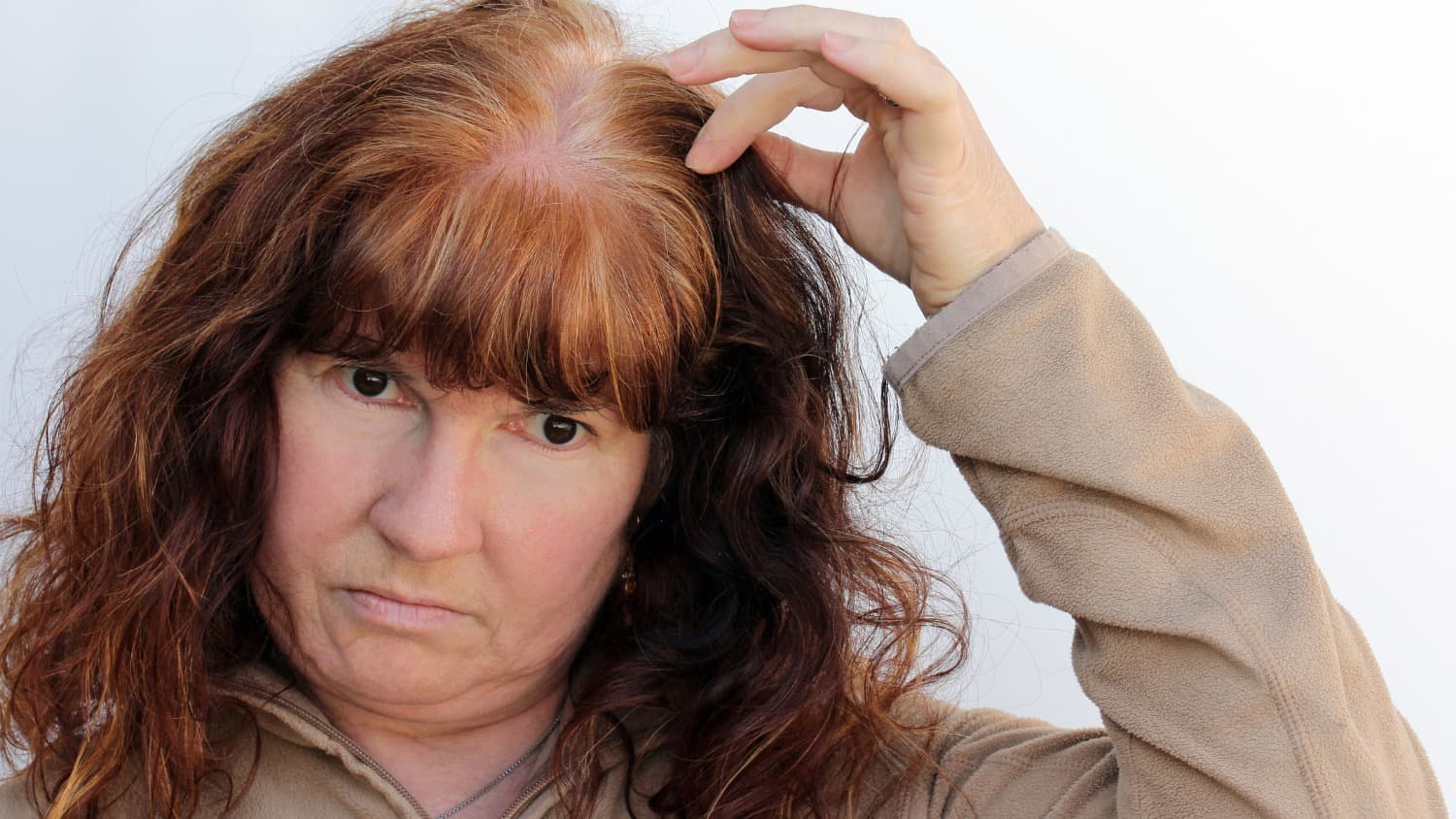