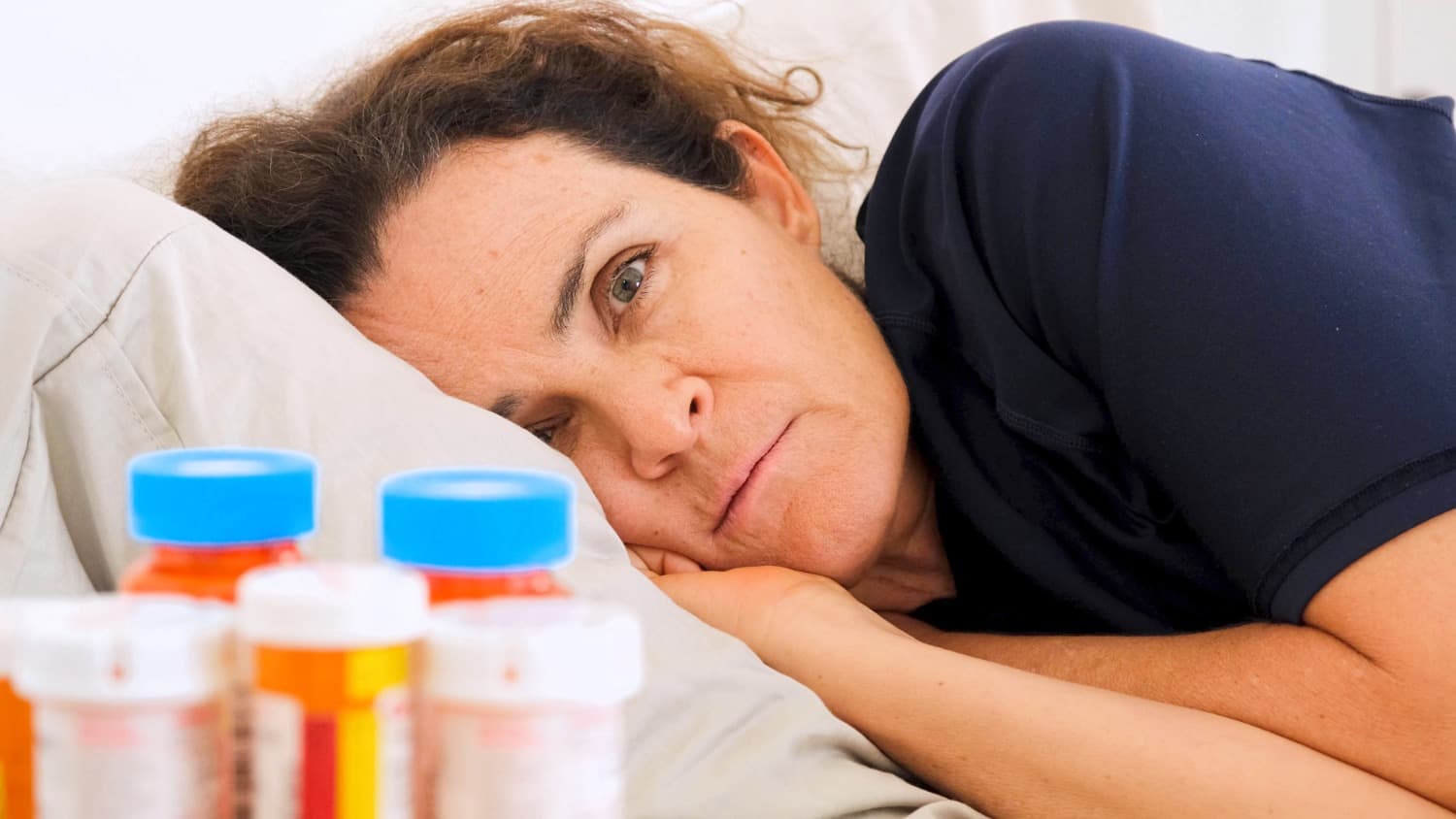 Do Antidepressant Medications Cause Obesity?

It’s a terrible cycle – depression can lead to inactivity, loss of motivation, unhealthy eating habits, and weight gain, all of which can perpetuate feelings of depression. And while there is no doubt that pharmaceutical treatments for depression can be extremely helpful in lifting the mood of a depressed individual, it’s very discouraging news that at least some of the drugs have an unwelcome side effect of causing obesity.

In a study from King’s College in the United Kingdom, authors Gafoor, Booth, and Gulliford studied how antidepressant use contributed to gaining more than 5% body weight over a 10-year period.

The study from the British Medical Journal compiled a large amount of information over a 10-year period, tracking the data on weight gain and individual antidepressant medication use.

The initial sample for analysis was 294,719 participants drawn from the UK Clinical Practice Research Datalink with general practices from November 1, 2004, to October 2014. The findings are not encouraging. The chances of gaining significant weight rose more than 30% when antidepressant medications were used.

Other studies in the last year have examined the classes of medications to determine which may be the worst offenders in causing or exacerbating obesity.

It is not all bad news, however. Anti-depressant medication can often be switched to a variety that is less likely to cause obesity, and treatment programs that utilize exercise and counseling may offer treatment success.

Additionally, the treatment solutions for obesity have never been better. Metabolic surgery has become one of the most effective, simplest, and safest procedures in the United States, typically consisting of a 45-minute, minimally-invasive procedure requiring four small Band-Aids.

In the United States last year, the procedure was safer than an appendectomy or a cesarean section. And the results of diabetes reversal and obesity resolution are both long lasting and life changing.

Additionally, the FDA has approved new medications which may help in the obesity battle. Although the latest medications require daily or weekly injections and are awfully expensive, in the future we think newer medication treatments may become more helpful.

Eventually, better prevention strategies will emerge once we have identified more of the environmental influences leading to the obesity epidemic. Genomic changes and antibiotic misuse in the food supply and the ubiquitous use of obesogenic pharmaceuticals all play a role.

Making thoughtful, wiser choices about anti-depressant medication use is a start at preventing or avoiding the exacerbation of obesity. Successfully treating obesity through structured programs, medication and surgery often results in a lifting of depression and a virtuous cycle of increased motivation and increased energy and activity, which all help sustain long-term weight loss.

Do you use antidepressants? How long have you been on them? What symptoms do they treat in your case? Have you found you gain weight the more you use them? Have you consulted your doctor about this? 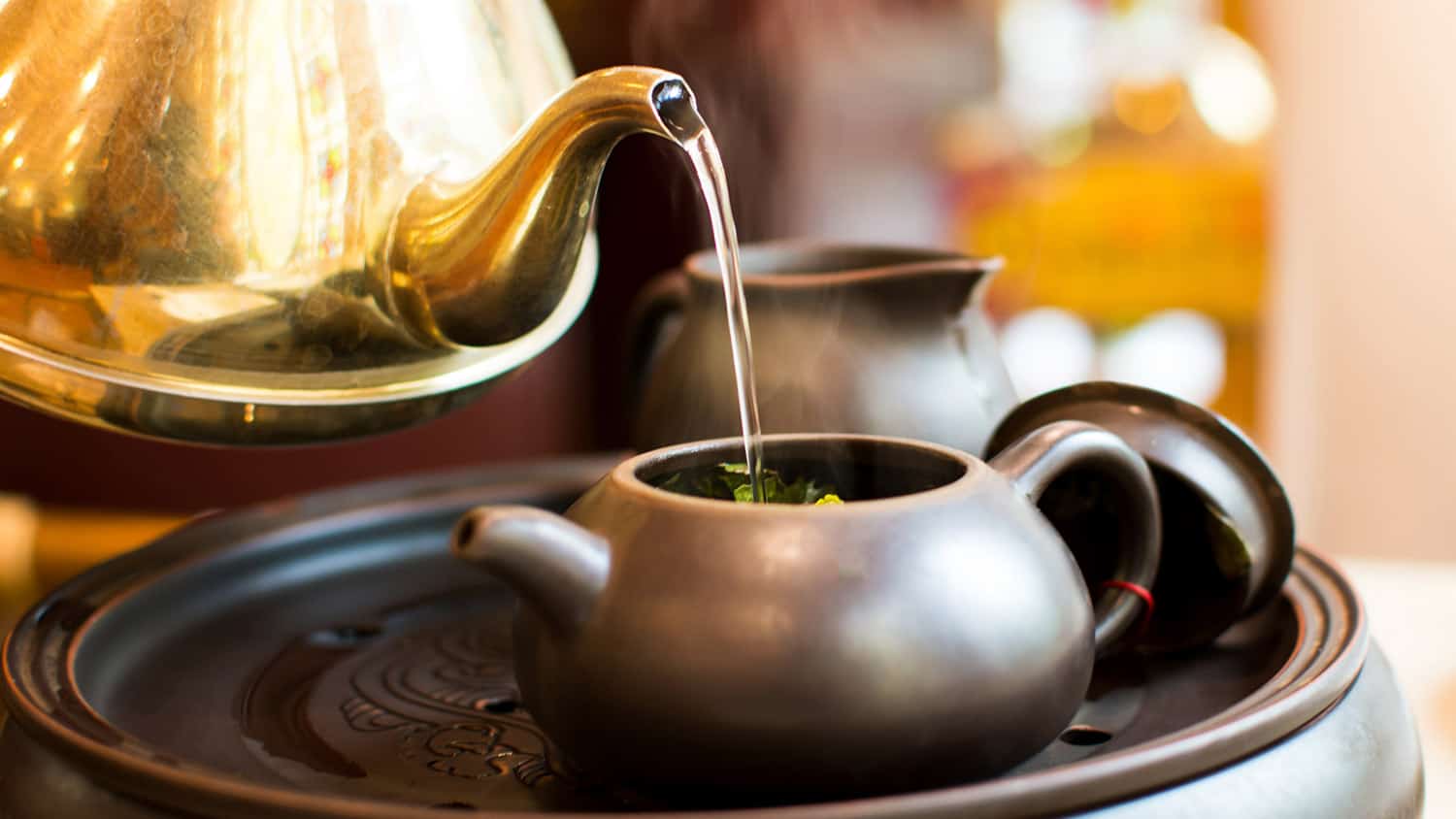 Your Biggest Tea Question Answered: Does All Tea Contain Caffeine? 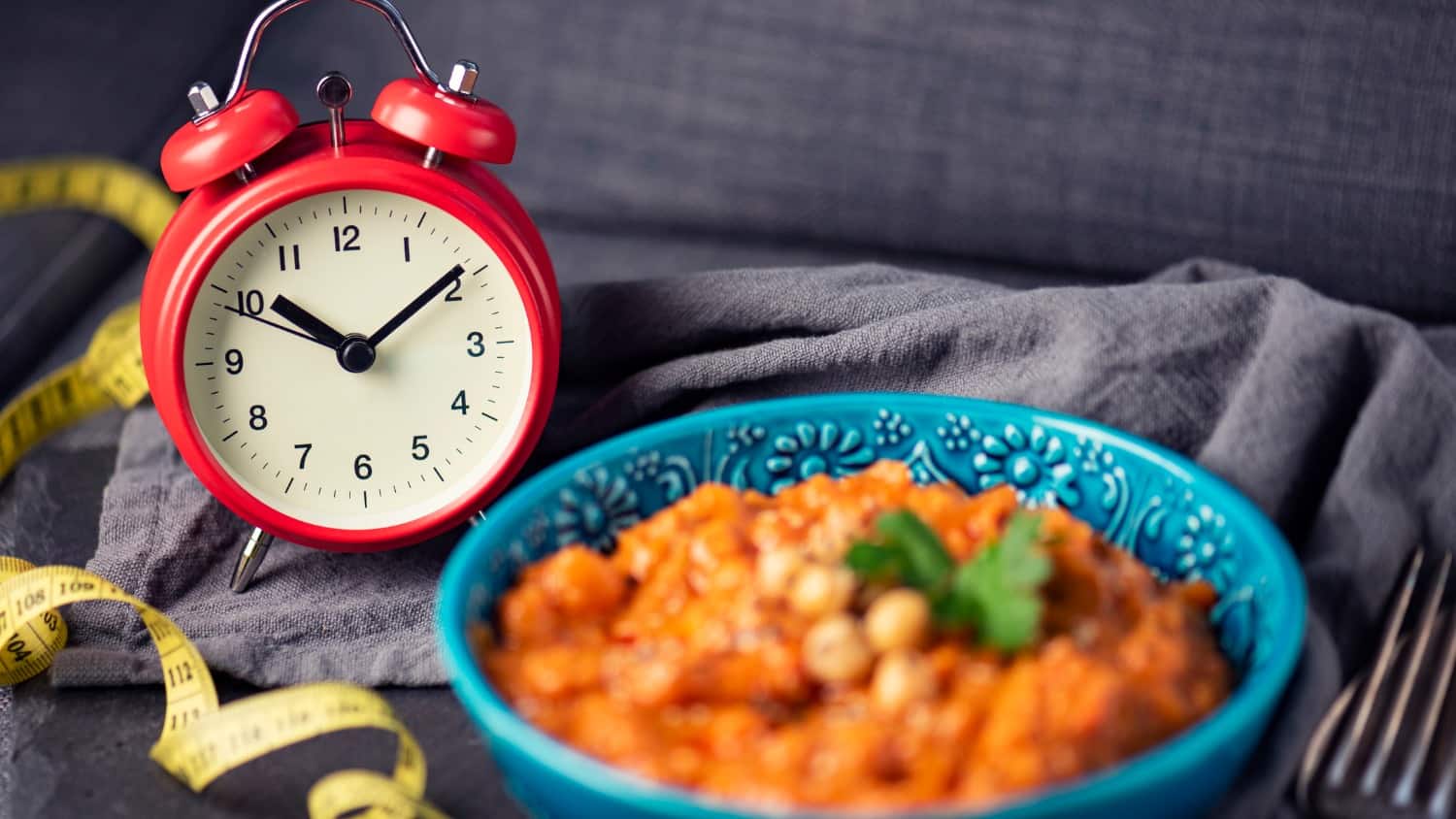