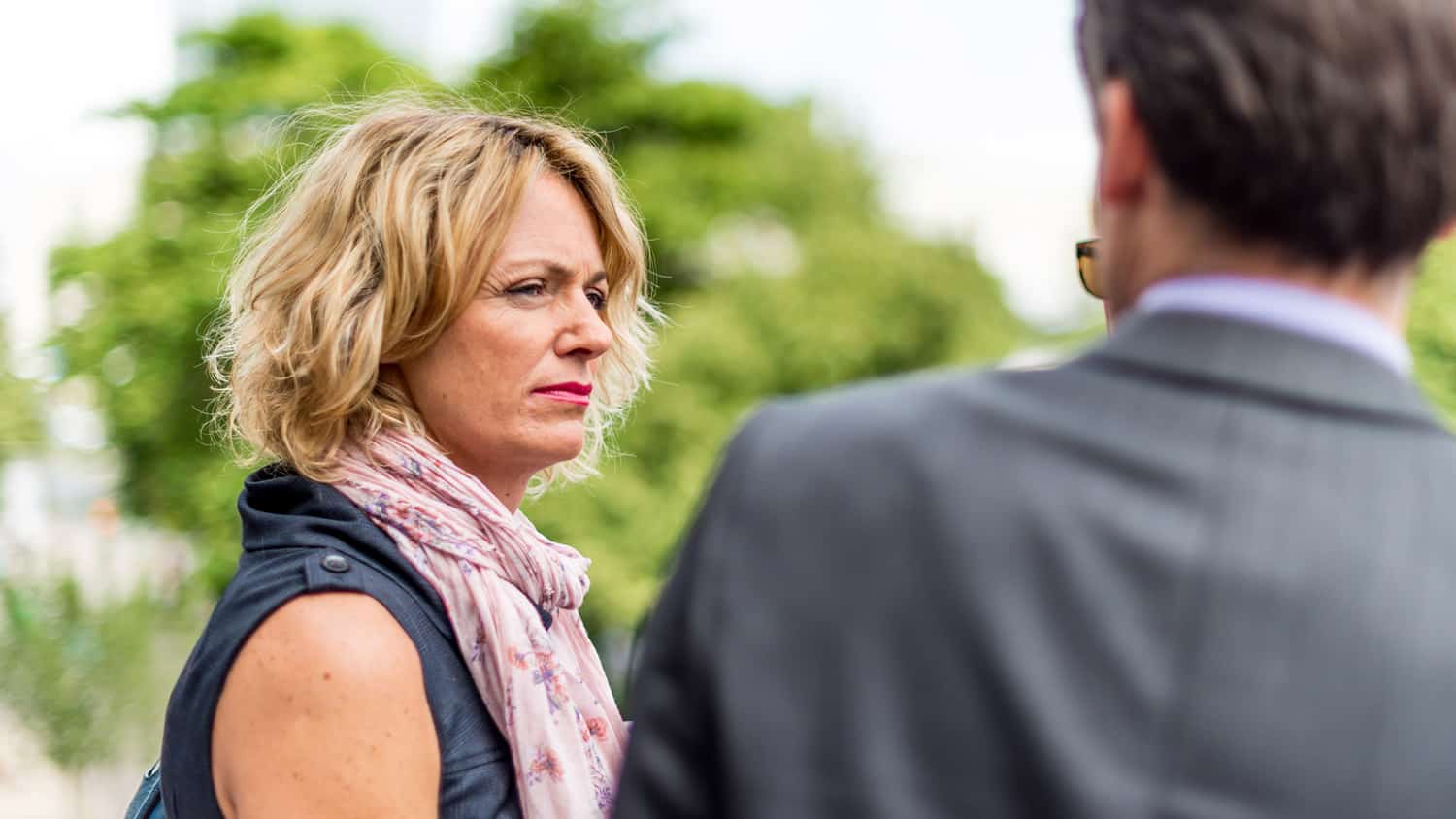 Scammers are one of the biggest fears women face when dating in their 50s and 60s. You used to only see online scams of men from third world countries using pictures of models to lure women in.

Now local men are showing up online as faithful, moral, and successful eligible bachelors. They prey on intelligent, wonderful women who become vulnerable as they search to find love and share their life with the right man.

A couple years ago Bravo TV brought this new predator to the forefront of dating with the series called Dirty John. The real-life Dirty John was John Meehan, a dangerous psychopath who lured successful women into his world using an amazing profile he knew would get their attention on a dating site.

I’ve always said, if a man appears too good to be true, he’s probably a scammer. And for sure, John was a real-life, handsome scammer who also claimed to be a doctor. John touched women’s hearts with the words he shared in his profile about his kids and how much he loved them.

In real life, he was constantly threatening his ex-wife and using those kids as pawns. He said going to church was something he did every Sunday, giving women the impression he lived his life based on morals and strong values.

Women read his profile and felt he was just the man they’d been looking for. On dates, John was charming and fun to be with.

He had some of the bad boy syndrome in that he knew exactly what to say to make a woman feel valued in a man’s eyes. He’d quickly profess love for his latest victim, telling her she was his true soul mate, someone he wanted to spend the rest of his life with.

This is the romance we grew up with, so it’s not surprising these women fell hard for John. But John in real life was not the romantic he appeared to be. He was a cold and calculating drug addict who chose his victims based on their wealth and what he could take from them.

Once he lured a woman in, he turned from charming to controlling and threatening. Most of his victims later shared how they feared for their lives and the lives of their children as a result of getting involved with him.

Yet interestingly enough, almost all of these women knew something wasn’t quite right about John but that didn’t stop them from falling in love with him.

Intelligent and successful women were scammed by John Meehan. This can happen to any woman, so you need to know how to protect yourself. It’s why I want to share 3 tips that can keep you safe dating at this time in your life.

Tip #1: Beware of Putting a Lot of Value on a Man’s Looks and His Profession

I remember meeting a man who I thought was drop dead gorgeous. He kind of looked like Yanni when Yanni had long hair, and back in the day, that was a huge turn on for me.

We met at a restaurant and when I got out of my car, I literally felt like my knees were going to buckle. Now that I look back, I think I swooned as they used to do in the movies.

It was the strangest feeling and his effect on me made me think he was a good guy. Over time, I got to know him and although he wasn’t a scammer, he wasn’t a great man either. His looks were like eye candy with nothing underneath.

Online scammers post gorgeous pictures of themselves knowing they can hook you with their high-quality looks. You see the picture. You feel an instant attraction and bam, he’s got you.

You are now a perfect target for his scam. I want you to remember that just because a man looks good or has a good job it doesn’t mean he’s a good man. Make him prove he’s worthy of you not the other way around.

Tip #2: Slow Down and Pay Attention to Red Flags

In the Bravo TV series, Dirty John meets a woman named Debra Newell. They have an amazing first date that goes south when he wants to stay overnight, and she says no. His anger flares, and he storms out of her home. That’s a big red flag!

He calls the next day to apologize. She overlooks his first date drama and continues dating him. Within three months, this very successful, wealthy woman is married to the man without a prenup in place.

Her kids don’t like him. And that’s another red flag. If your kids are supportive of you dating and don’t like a man, listen to them. Their instincts are usually pretty good. Debra ignored this red flag too and for a period of time chose John over her kids.

Debra and John had sex early in the dating process. When this happens, you bond with a man, and it keeps you from seeing who he really is. Slow down the process of getting to know someone. Don’t be afraid he might leave. If he does, he wasn’t the right man for you.

If you find yourself getting involved with a man no one in your circle of friends knows, it’s worth checking him out. Debra was already married before her daughter hired a private investigator to look into John.

Had she done this earlier, she’d have saved herself and her kids a lot of heartaches. Now I want to give you the scoop on someone who can help you check a man out.

Julie Natashaway, a beautiful, intelligent young woman in her 30s nearly got scammed by a man she met online who was dating between jail stints.

Fortunately, the relationship went nowhere. But after this experience, she decided to create Aste.io to help women feel safe dating online. If you’re not sure about a man, I know she can help you the way she’s helped so many of my clients who weren’t sure about a man they’d gotten involved with.

To sum this up… Always follow your gut instincts in the dating world. Don’t ignore red flags and if a guy doesn’t feel right, he’s probably not.

What do you know about online dating scams? Have you fallen victim to one? How did you get out of the situation? Did you use any helpful tools in determining the truthfulness of the person you were dating? Please share in the comments below! 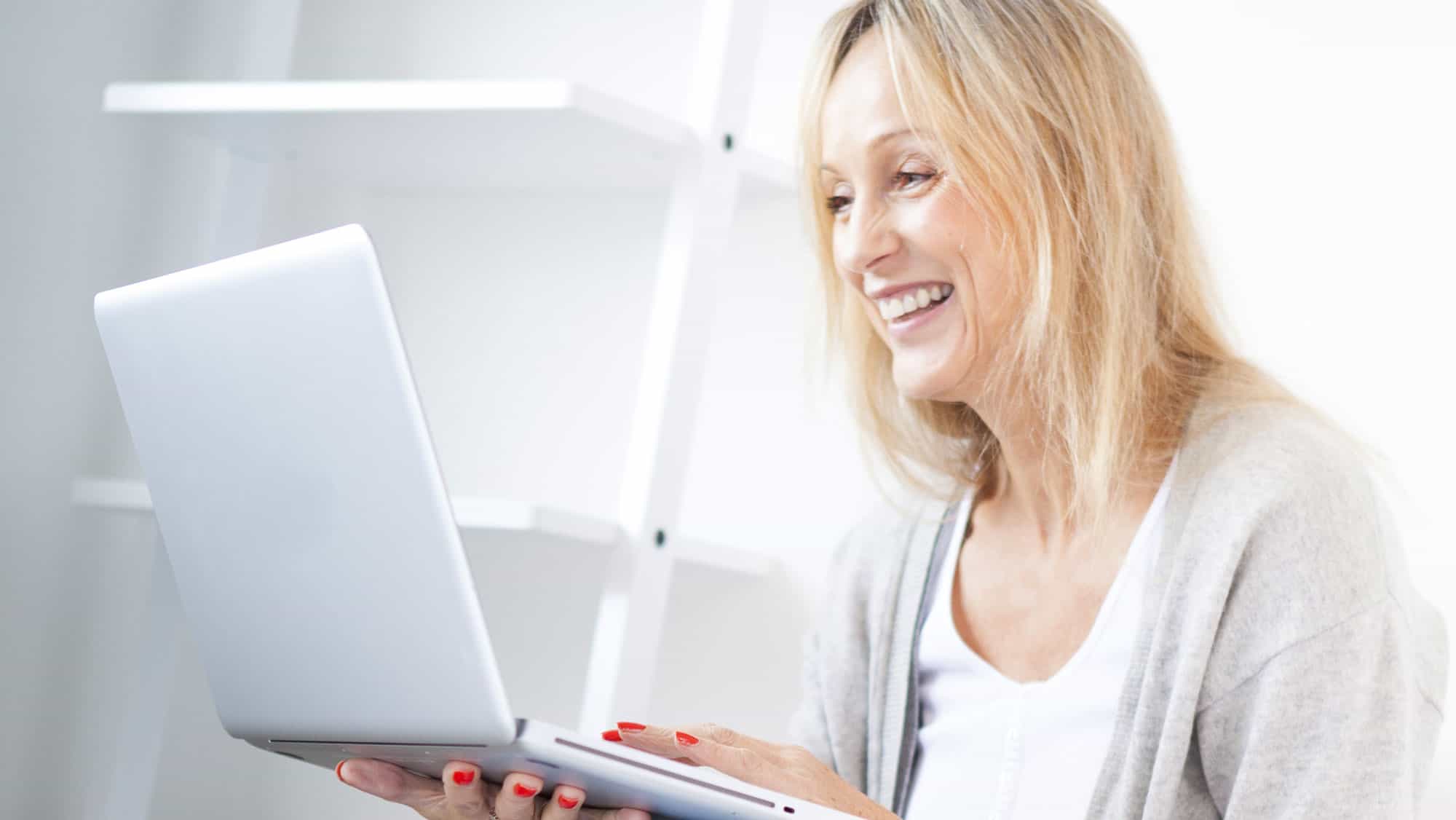 Have You Tried Online Dating After 50? What Was Your Experience? 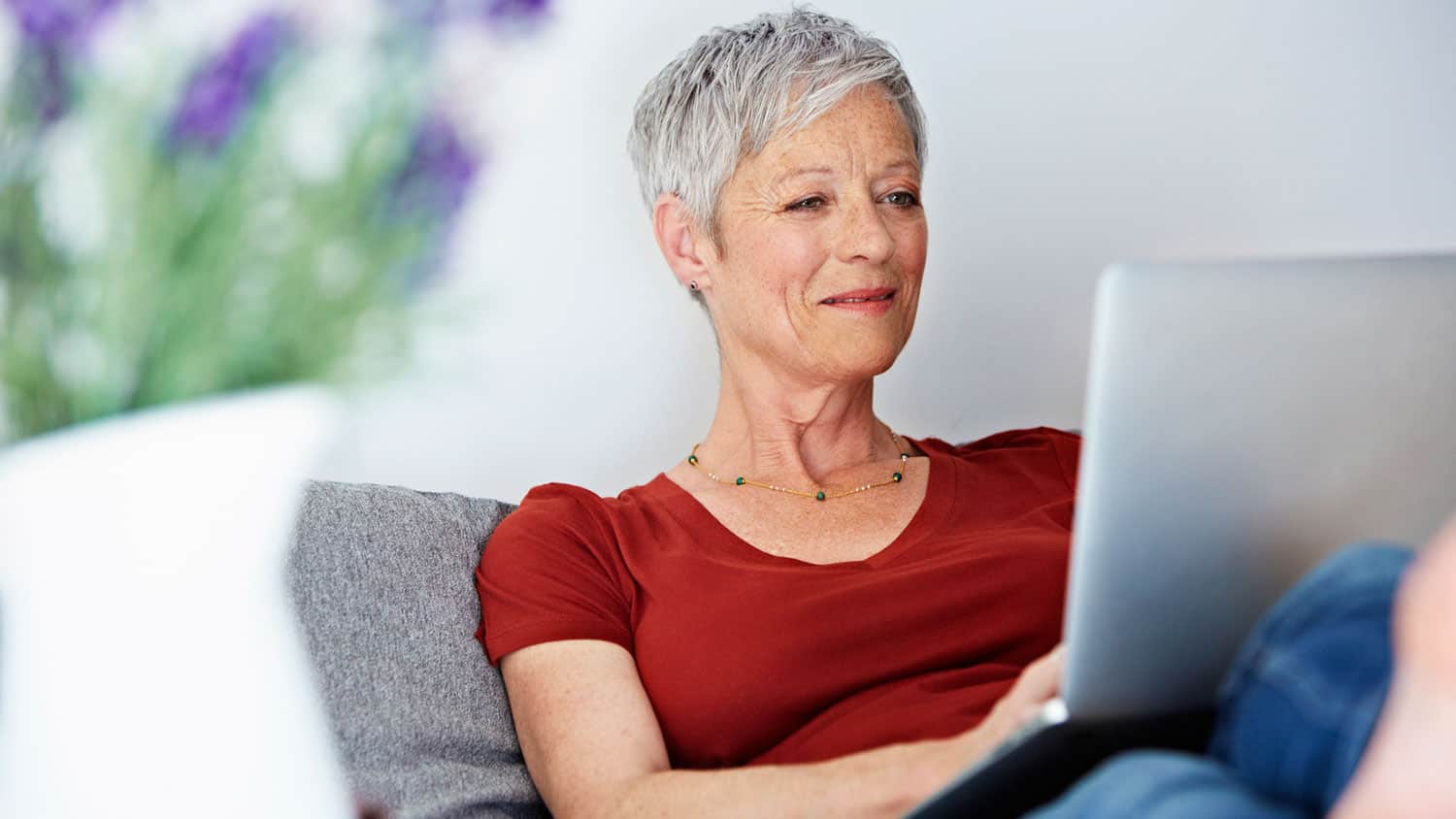