This can cause people to make some serious errors, especially in the year before they retire. Margaret’s guests today are Pam Krueger, author, co-host of the PBS show Money Track, and the founder of WeathRamp.com, which is a financial tool that helps people find the perfect financial advisor for their situation and Scott Whytock, certified financial planner and owner of August Wealth Management, which helps individuals and families find financial solutions.

What Are the Most Common Financial Mistakes People Make a Year or Two Before Retiring?

There is so much stress and anxiety leading up to retirement, when you get to the countdown, many people make decisions out of fear, Pam notes.

People compare themselves to others who have retired or who failed to stay retired. They question whether they should retire or if they will ever be able to do so.

“There is a general lack of understanding of how far retirement money can go, what people can do with it, and how it will be spent,” Scott says. Many people focus on health issues, which can be addressed through insurance, but there are many other factors that one should consider as their retirement date looms.

Emotional Involvement and The Numbers

Many people become overly emotional when considering retirement. They let fear take control and become convinced that they can’t retire right now, and they begin to dredge up all of the “what if” scenarios. While planning for possible unexpected events, such as the development of Alzheimer’s disease, the “what if” game can leave you feeling paralyzed.

Scott says that he finds many people become obsessed with numbers. They will say “When my 401K hits 1 million, then I can retire.” Where do people come up with these amounts? Scott wonders. Because the truth is that a million dollars can last a lifetime for some people, while others can blow a million dollars in a few years. Becoming overly concerned about numbers can prevent people from learning the facts about how much money they will need.

Social Security VS Savings and Income

There is also a great deal of confusion over social security. Many people plan to take their social security as early as possible, without fully understanding the downsides of that could be. Some people do this because they feel they have no other choice, and while it’s true that some people don’t have another option, most people seem to take early social security benefits out of fear.

This is where having a retirement plan, or financial plan, can help. It’s never too late to start planning. Retirement plans don’t have to be expensive, people simply need to know what they have, what they need, and the monthly income that you will need to retire comfortably.

Failing to Plan is Planning to Fail

This old adage is absolutely true when it comes to retirement planning. If you don’t plan for retirement or if you think you don’t have enough saved, you will most likely make mistakes that could be avoided by creating a financial plan.

More than a set dollar amount set aside, both Scott and Pam agree that a person should look at where their monthly income will come from, whether it is a pension, stocks, annuities, or social security, and how much income they estimate they will need when they retire.

Sitting down with a financial planner might sound scary, but Pam says that even if you are only a year or two away from your estimated retirement date and even if you have very little money set aside, those last few years before you retire can be productive ones that leave you feeling secure about that approaching date, rather than stressed out and nervous.

Some people come to see financial advisors, such as Scott and Pam, convinced that they can never retire or that they haven’t saved enough to retire anytime soon, only to discover that they will be fine or, with a few tweaks, they will be able to retire and live the lifestyle they want.

The best way to avoid retirement and financial mistakes is to seek the advice and guidance of a financial planner. This will not only give you a realistic outlook but relieve the stress and anxiety that most people experience when they approach retirement.

What do you think are the biggest retirement mistakes people make? What plans have you made for your retirement years? Let’s talk about planning for retirement! Join in the conversation! 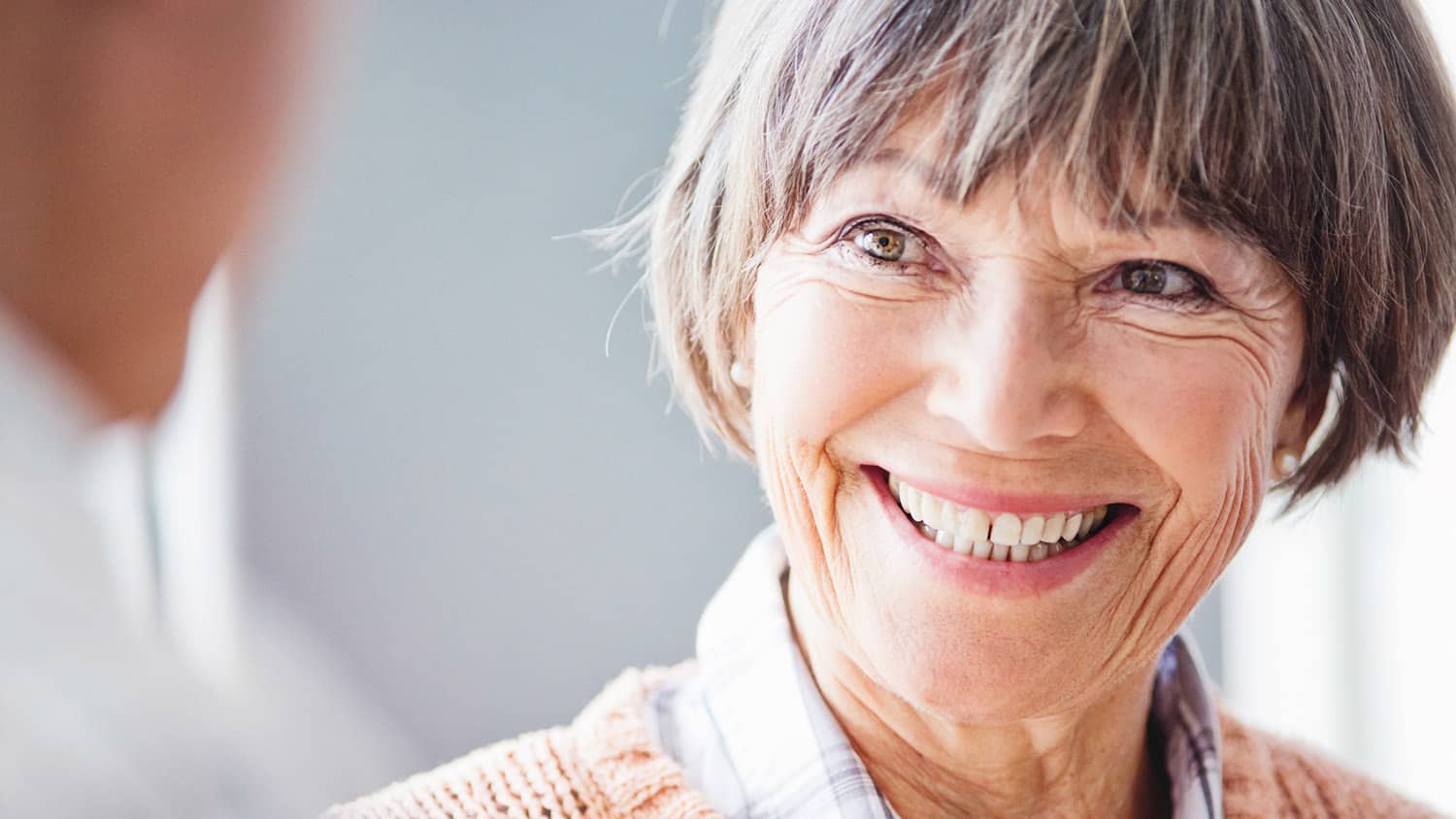 Why Strong Negotiating Skills Are Essential in Retirement 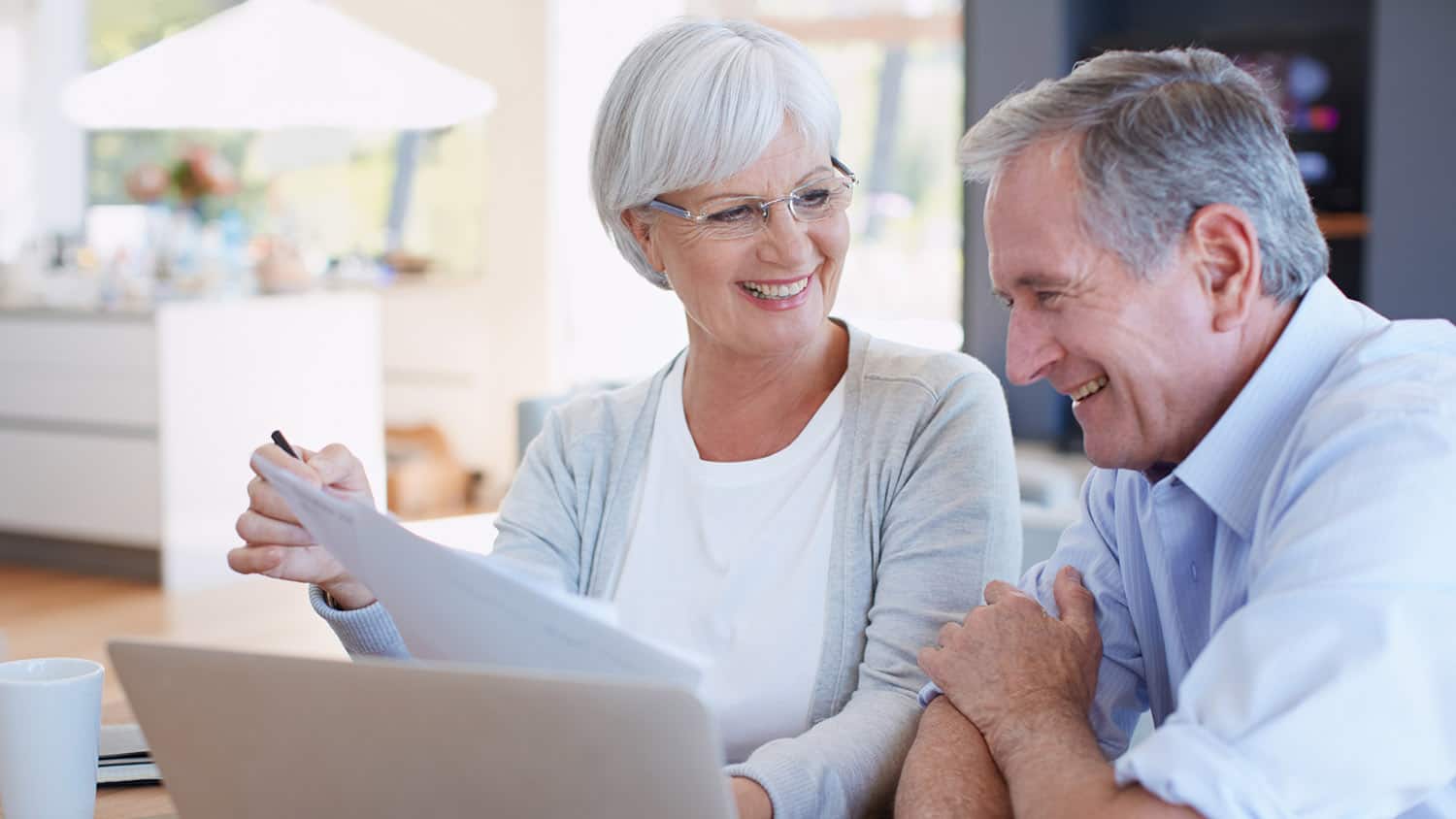 Transitioning Into Retirement? Here Are 5 Tips for Managing Your Money