Many women say they feel invisible as they age. Feeling invisible when you want to be noticed and acknowledged is one side of the coin. Other women, though, feel relief when mid-life attracts less unwelcome attention.

In this age of youth-obsessed culture, endless selfies and look-at-me Reality TV, some women are happy when they’re no longer in the spotlight. It was Andy Warhol who said, “In the future, everyone will be world-famous for 15 minutes.”

Fame is fleeting and so is our youthful beauty that used to turn heads and attract superficial attention from strange men in the form of whistles, cat-calls and worse. Is this really something you miss?

Anonymity Can Be a Good Thing

If there is one thing that well-known rock stars, movie stars and big lottery winners crave, it’s their long-lost anonymity.

Once upon a time, they were able to grocery shop in a store’s food aisles without judgment or cameras in their face – or long-lost relatives seeking a handout. Some of them have been known to wear a disguise to hide their face.

So, it may be worth celebrating grey hair, big sunglasses and a few odd wrinkles here and there. No one is at your heels hounding you!

If you were harassed on the street when younger and received a lot of unwanted attention, it can be a relief to walk past a construction zone and not be hit on. That kind of attention was exhausting.

Now, you can catch up with a friend over a glass of wine at your local bar and not be yelled at for not wanting to dance.

You can sit on a park bench reading a book without encountering random guys who want to jump your bones. You can enter a store just to look around and not have sales clerks hounding you to buy. Ah, yes, aging does have its benefits.

When ageism replaces cat-calling, our self-respect can kick in. Being invisible can allow us to mix with different people and to just be an observer if we don’t want to speak up.

When people ignore you, it’s easy to do as you please. Anonymity has its own rewards. You don’t need to assert your rights – you can just do what’s right.

Lots of Boomers to Make Friends With

If other generations don’t appreciate the wisdom you’ve gained over the years, you’re still free to share it with your peers.

Boomers are still the majority demographic. We can support and acknowledge each other even if others choose to ignore us. And, collectively, we can make ourselves heard when we want to.

If you have an opinion that differs from those around you, you’re free to speak your mind even if you don’t think anyone is listening. It just may get their attention. If it doesn’t, you’ve kept your self-respect intact by voicing your values.

Anonymity Gives You Freedom to Be Yourself

Some women are choosing to reinvent themselves in a place where no-one knows their name. Traveling to a new destination can allow you to take on a new persona and try on a new way of living.

Scientists at the University of California, Berkeley are getting close to creating an Invisibility Cloak reminiscent of Harry Potter. They’re using a thin meta-material that can render objects invisible in certain wavelengths of light.

Seems a bit of a waste of energy, when they could just place a billboard of a 60-something female model over it. We’re already ahead of them.

Have no fear that you may no longer be seen. Now really is the best time to be heard – without worrying about the opinions of those who disagree. And, if you want the Senior’s Discount, you’ll need to make yourself visible. Some things are worth it.

Do you feel like you often wear a Cloak of Invisibility? How does that affect you? Do you think that there is a positive side to being invisible in your 60s? Do you think that anonymity has its rewards? Let’s discuss the advantages of invisibility in the comments below. 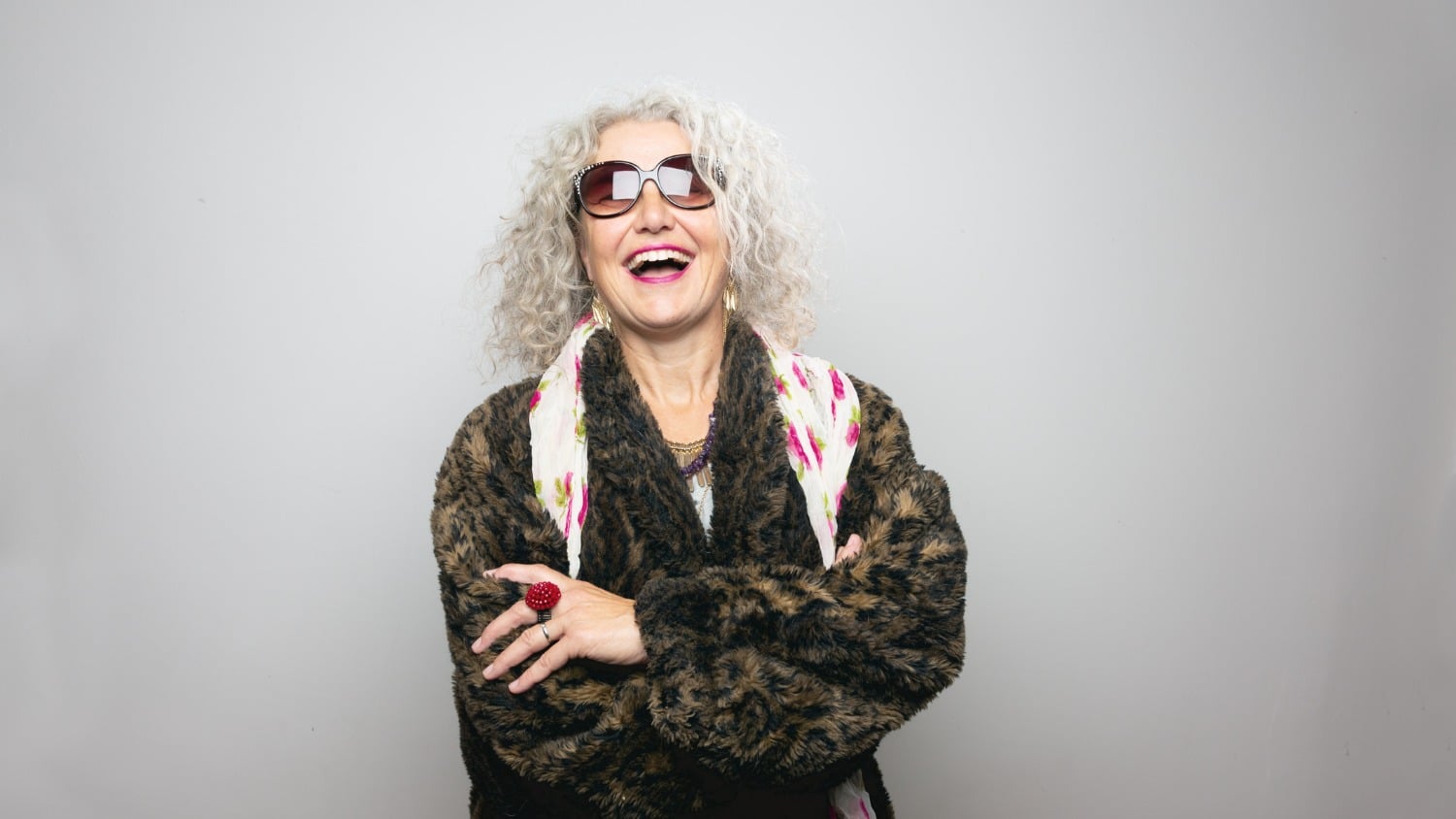 It Takes More than Mindset to Achieve Your Goals 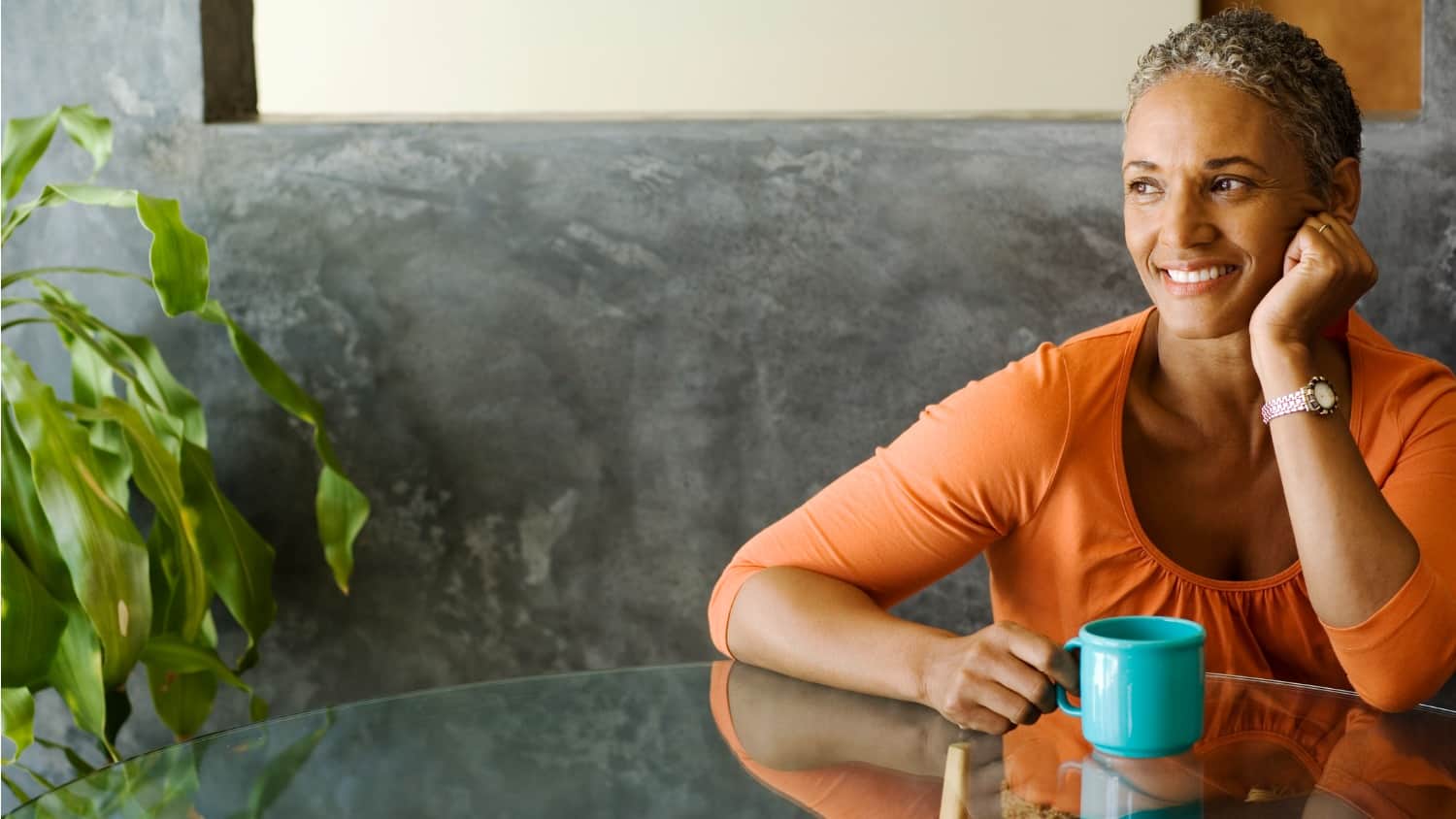