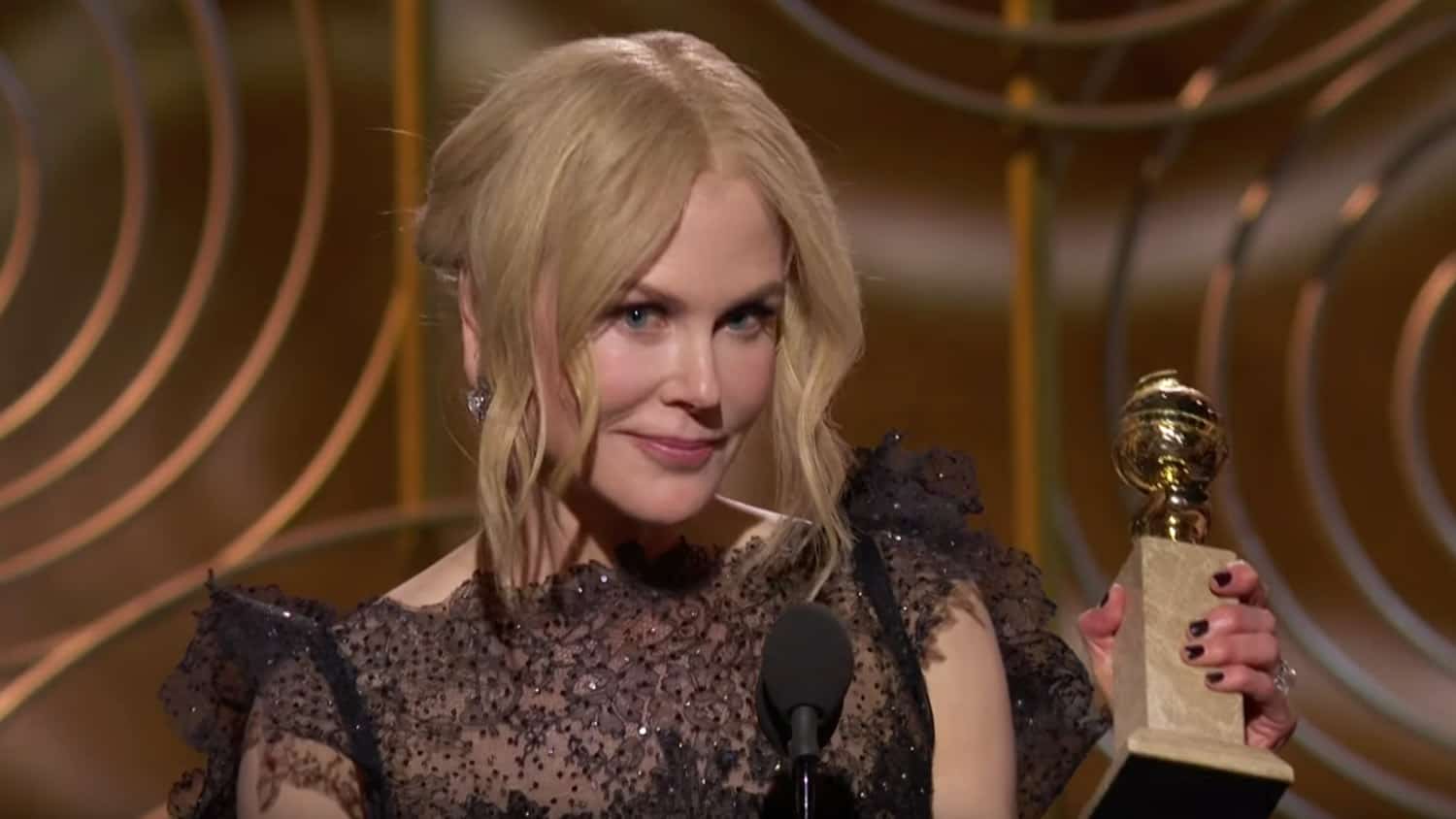 It is no exaggeration to say that Hollywood is hard on its older stars. This is especially true for women who are expected to stay young for a long as possible, while they male counterparts continue to get treated seriously.

As a result, it is always nice to see older actors and actresses getting the credit and respect that they deserve. After all, as stars know better than anyone, the images that we see are important. When 50+ actors fade into the scenery, society starts to believe that this is normal.

Well, at the 2018 Golden Globes, there were 5 actors and actresses that shone brightly against the backdrop of hundreds of smiling 20-something faces.

Let’s take a look at them and their accomplishments. I’ve also included their acceptance speeches below. Enjoy!

Frances won an award for Best Actress in her role in Three Billboards Outside Ebbing, a comedy crime drama set in rural America.

Like many women at the ceremony this year, she took some of her time to speak out in favor of women’s rights, both in Hollywood and the country at large.

Allison won Best Supporting actress for her role in I, Tonya. In the film, which is definitely a dark comedy, Allison played disgraced figure skater, Tonya Harding.

Laura won Best Supporting Actress for her role in Big Little Lies, one of the most awarded shows of the 2018 Golden Globes. Like many of her fellow nominees, Laura used some of her time on stage to speak out against the “culture of silence,” in Hollywood and the wider world.

She encouraged the audience to speak out against injustice and support survivors of abuse.

Gary defeated another 50+ actor and won a Best Actor award for his role in Darkest Hour. The film tells the story of Winston Churchill at the beginning of World War II.

Who are your favorite older actors and actresses? Have you seen any of the films mentioned in this article? Which ones did you see and what did you think of them? Let’s have a chat! 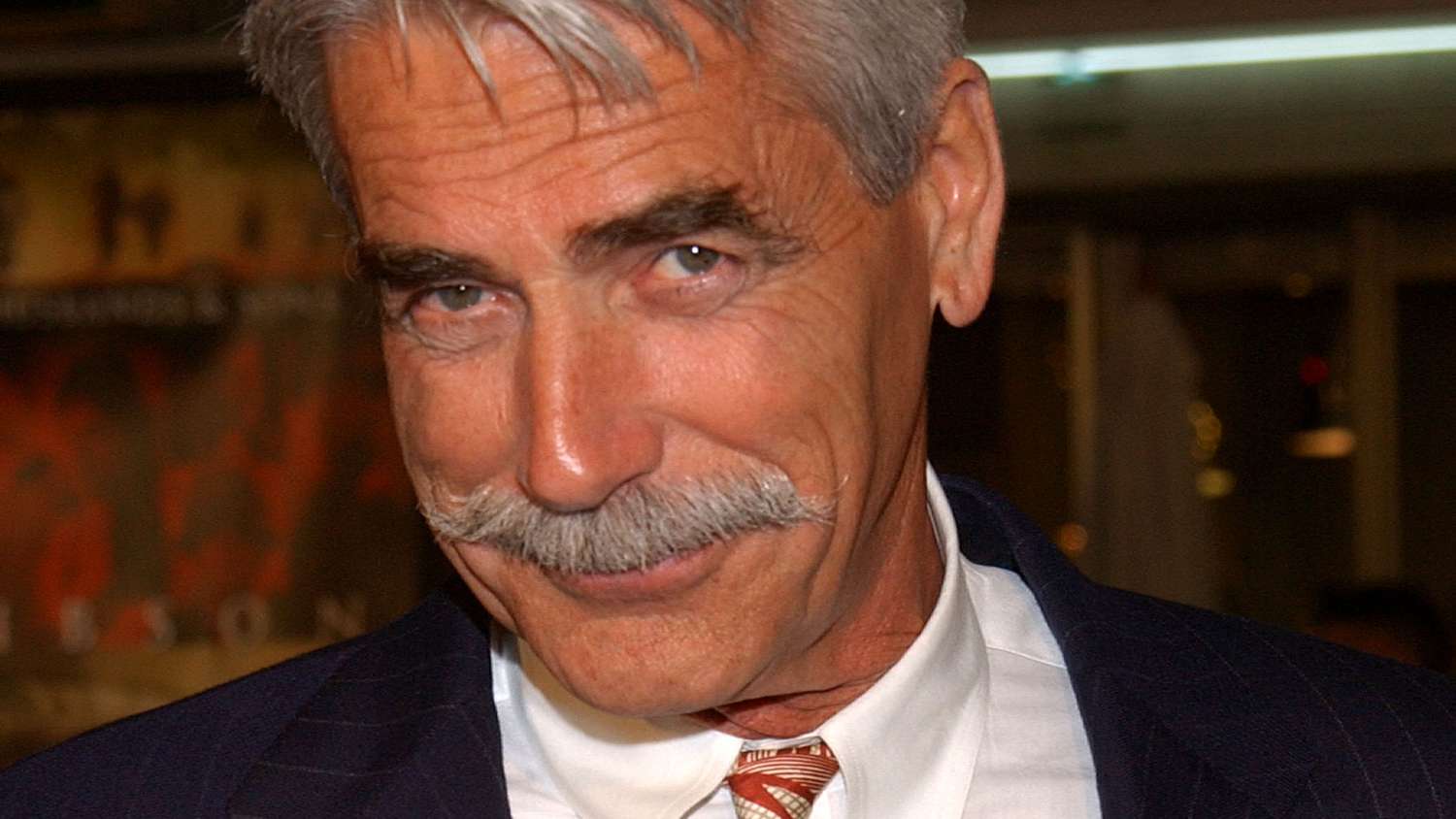