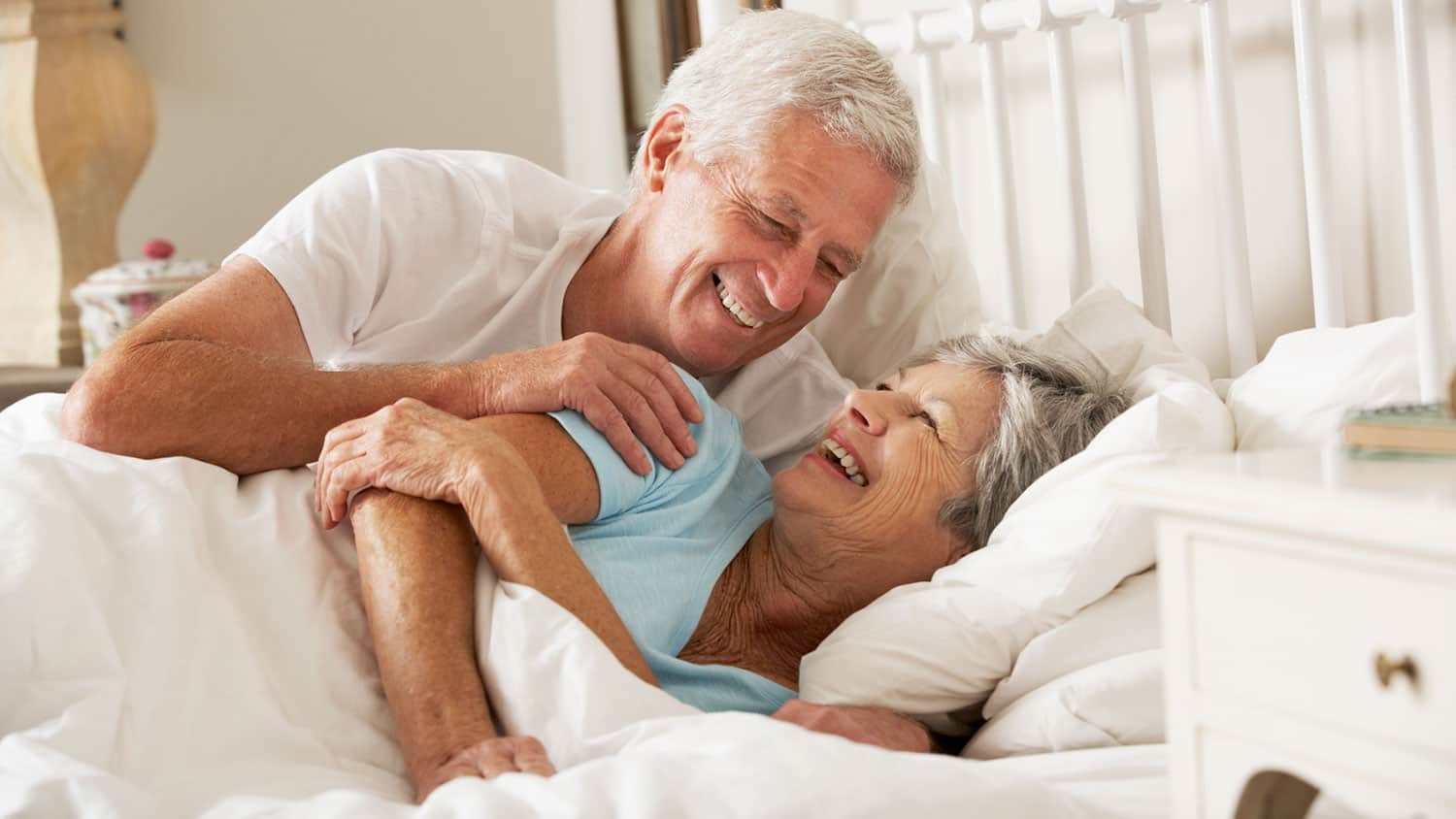 My father died in 1969 at 49 years old. Mom was a couple of years younger. She chose not to remarry. This left her in a bind. She liked to dance. In fact, she went dancing three nights a week into her 80s. Mom needed a dance partner. And boy there were a litany of courters.

First there was Walt. He had a house at the Jersey shore and a boat he let me steer. Not to mention some really cute nieces. Evidently he was a drunk. Then there was Sal who was going to buy me a car at 16. I’m all in with him. Oh. Then there was Tommy. Nice guy.

I took his Cadillac to two proms. He dumped mom. Then there was Al, probably her best dance partner, who succumbed to Alzheimer’s. And lastly there was Jim. He was an old south Philly traditional Italian who would beat the crap out of you if he didn’t like you and fawn over you if he did. They dated in their 80s!

What I learned about mom’s relationships is that it was best to adopt the don’t ask don’t know stance.

That said, the thought of your 80+-year-old mom or dad getting it on can be icky. Yet in retirement communities around the world, older folks are hooking up. Relationships don’t end when someone enters a senior community. Why should you be concerned?

Senior Sex Is a Health Issue

STD rates for those 55 and older have increased by 43 percent. Over the past two years, some 2.2 million Medicare recipients received free tests for sexually transmitted diseases, about the same as the number who received colonoscopies. The Centers for Disease Control and Prevention (CDC) reports significant increases in STDs between 2010 and 2014 among adults 65 and over:

Many older adults didn’t get the safe-sex messages that younger generations received so their condom use is lower. As you age and your immune system weakens, fighting these diseases becomes harder. Add to that the availability and marketing of sex-enhancing drugs…well you can see the issue.

They’re Having a Lot of Sex

If your parents are still together it’s probably not your business to butt in. If they are singled, widowed, widower – then perhaps you can have a prying eye. Understand where you are coming from first. The thought of your mom or dad in a new relationship can be frightening, maybe hurtful. Subliminally you might want to sabotage the relationship.

Put things in perspective. As you get older, touch is a basic human need and sex is often as much about the cuddling as it is about intercourse. Perhaps your parent is revealing a deep loneliness.

The conversation about taking away the car keys is the most uncomfortable conversation you could have. Talking to your parents’ about sex actually ranks third.

Ease into a conversation. It is natural to be curious about your parents’ partner. So ask. Older adults are much more forthcoming than you might think. That could then lead to the other topics – safe sex, loneliness.

You should have real concerns about their physical ability to have sex and their cognitive health to comprehend consensual sex.

Dementia Does Not End a Healthy Sex Life

True story. A son walked in on his 95-year-old father in bed with his 82-year-old girlfriend in an assisted-living facility. Both suffered from dementia. He went ballistic and removed his father from the home. After that, the woman stopped eating. She lost 21 pounds, was treated for depression, and was hospitalized for dehydration. So the relationship was real.

If someone is in a home, you have to pointedly ask how relationships and sex are handled. Many nursing-home workers simply don’t look at the elderly as mature adults, but as children who must be policed out of fear of legal or medical repercussion.

Most facilities do not train their staff to see residents as sexual beings. Providers walk a fine line. Risk can be minimized with sensitivity and empathy toward resident needs. The Hebrew Home for the Aged in Riverdale, New York is a national model so I would encourage readers to see how they handle these issues.

If your loved one is not in a senior living facility, then you must be diligent and any home care company you employ must be sensitive.

There are Particular Benefits of Sex as We Age

Sex is an important part of emotional and physical health. In a relationship, sexual activity allows you to establish intimacy and express your feelings for your partner. It also benefits your physical health by reducing stress and making you feel good about yourself. Sex is connected with more and better-quality sleep. A study of 29,000 men showed that those aged 46 to 81 developed much less prostate cancer.

Senior relationships, including sex, are delicate topics. Intervening in a parent’s or elder loved one’s business can spell trouble. However, you have to use both judgement and discretion about when to speak up. There are real health issues involved and as dementia worsens consent issues play into it as well.

What about you? Do you find yourself in a situation where you feel compelled to inquire about a loved one’s relationships? If so, have you thought about what you would say? You want to help and you also want to preserve the relationship with an elder so do think through the issues of when it is right to act and what to say when you speak. Please join the conversation. 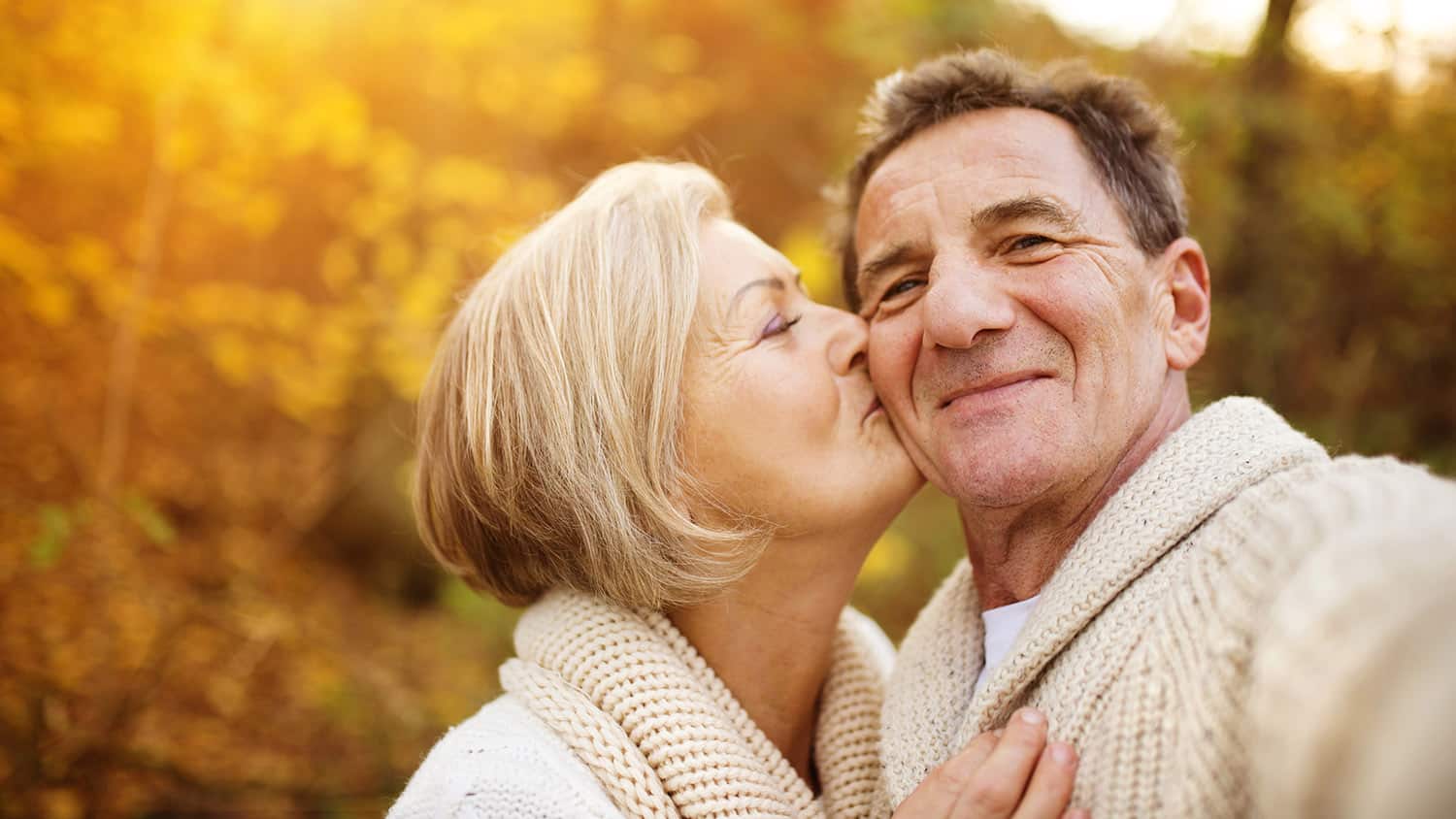 4 Surprising Ways that Love Gets Better with Age