5 Tips for Professional Reinvention After 60

As a veteran of more than one career change – and on the verge of another – I’ve come to think of myself as a bit of an expert in this area.

What’s lovely about dipping in and out of the job market is that you always learn something new each time. In my current process of professional reinvention, I’ve picked up some new tips that have really served me well, so I thought I’d share.

Think of Career Change as a Creative Project

I stole the idea of thinking about career change as a creative project from Barnet Bain in his masterful book called The Book of Doing and Being. I initially picked this book up because I was doing a lot of writing, and I thought it might be useful in unlocking my voice. It was.

Then, at one point in the book, Bain explains that your creative project doesn’t necessarily have to be a film or a novel. It can be a business you’re hoping to build or a professional shift you wish to undertake.

This was completely liberating for me. As time wore on, I found that I was applying his myriad creativity exercises to explore my professional journey, not just my artistic one.

I was really taken by an interview in Forbes with Shawn Askinosie, author of Meaningful Work: A Quest to Do Great Work, Find Your Calling and Feed Your Soul. In the interview, Askinosie notes that it took him five years to bring about his transition from criminal defence lawyer to chocolatier.

He advises: “If you don’t discover the internal space where you can ponder your next steps with clarity, you will never find what you’re looking for.” As someone who has been living in a self-imposed chrysalis for the past six months, boy did that phrase resonate for me.

It’s always useful to read relevant self-help books when you’re in the throes of a transition. But this time, I’ve taken that to a whole new level.

Spurred on by the likes of Warren Buffett and Bill Gates who spend at least five hours a week learning new things, I decided that I would read more widely, branching off from some of the books mentioned here to books describing what it’s like to be middle aged from a variety of different angles.

Of course, learning doesn’t have to take the form of reading. One of the best things about my acting class – which I mostly do because it’s fun – is that it’s also got me thinking about how to incorporate improvisation into my next job.

Decide What Makes You Distinctive

I’ve always counselled people who are contemplating a career change to think about the overlap between what they like and what they are good at.

One of the key takeaway’s from Dorie Clark’s fabulous book Reinventing You is that in order to re-brand yourself you also need to think about what makes you distinctive and leverage those points of difference.

Clark tells the story of a lawyer who used her deductive reasoning powers to launch a successful wine business. Turns out, what she thought of as a weak point – having gone to law school – turned out to be a huge strength in the wine field. Now, that’s a core part of this woman’s brand.

This was an incredibly useful piece of advice for me. I sometimes hide certain aspects of my professional past because they don’t gel with what I think others expect to hear about me. Now I’m championing them they make me (uniquely) who I am.

Shadow Someone for a Day

If you’re trying out something new, shadow someone for a day. It’s a no-brainer, right? But I’d never thought about it as an option for myself until I had lunch with a former colleague who was also in the throes of a career change.

An expert in health communication, she’d thought about setting up a social enterprise to teach young mothers about healthy cooking, eating and nutrition.

The idea was that they could bring along their children to a local café, and the kids would play while the mothers learned. After the first meet-up, she realized two things: a. she didn’t like cooking very much and b. she didn’t really want to spend half a day around other people’s kids. So she moved on.

Once you’ve narrowed down your possible career options, rather than staying in the realm of fantasy – “Gee, I think I’d love owning a bookstore!” – go work at one for a day and see what the manager actually does. A really efficient use of your time.

How about you? I’d love to hear other things you’ve done to reinvent yourself professionally. Have you started a new business in retirement? Are you looking to make a career change in your 60s? Please feel free to share your tips and experiences below. 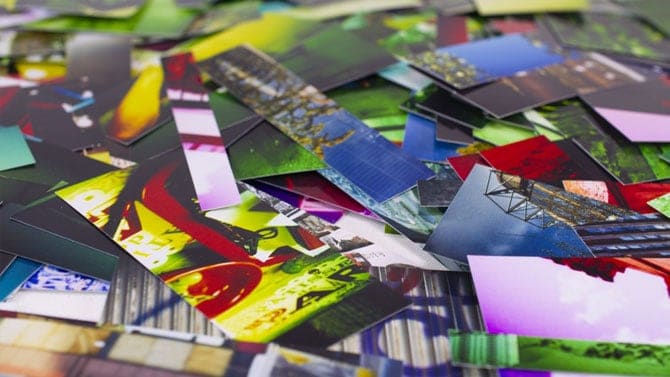 Want to Tell Your Story Effectively? A Picture is Worth a Thousand Words 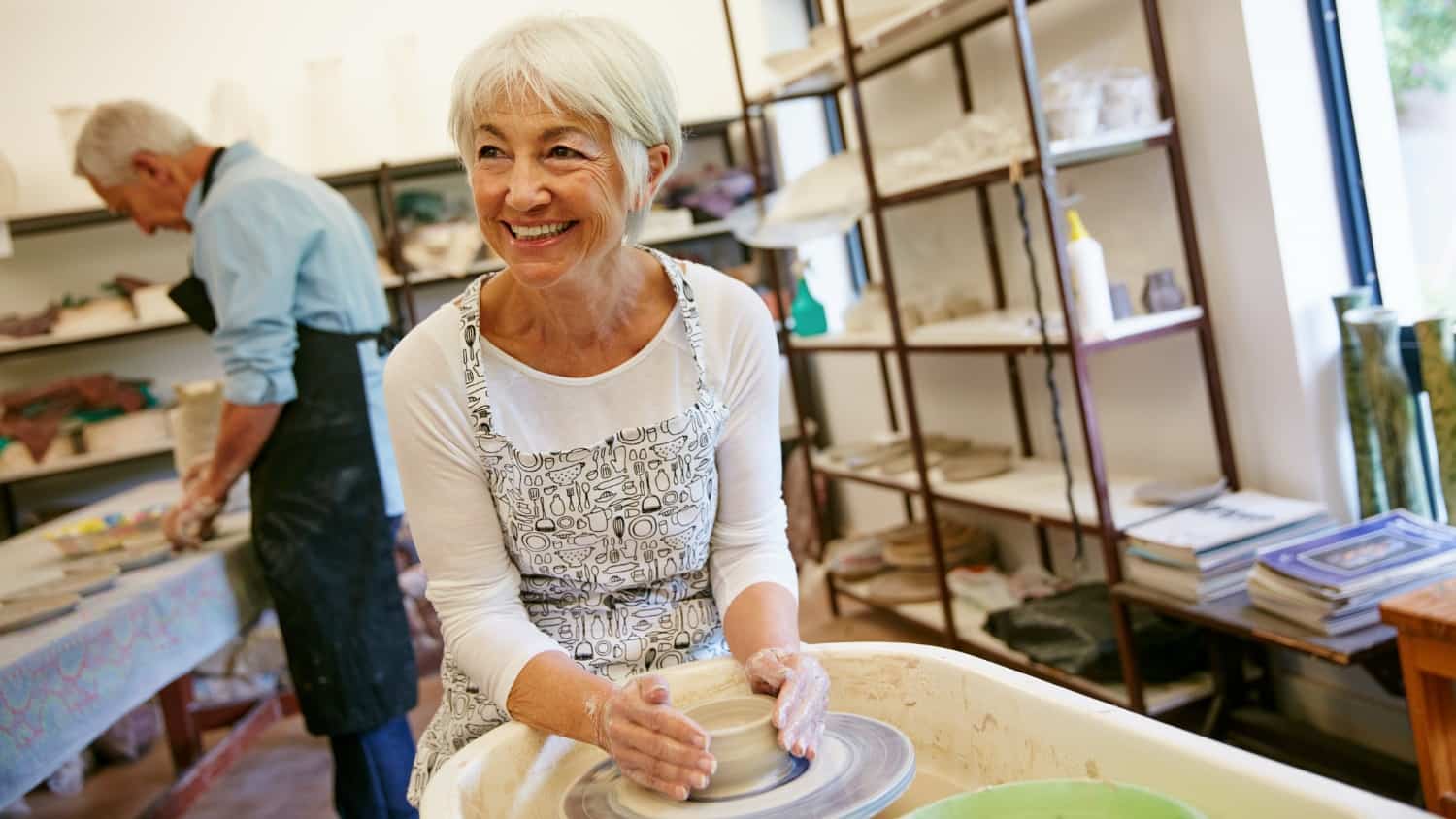 The Older Entrepreneur: Is It Ever Too Late?