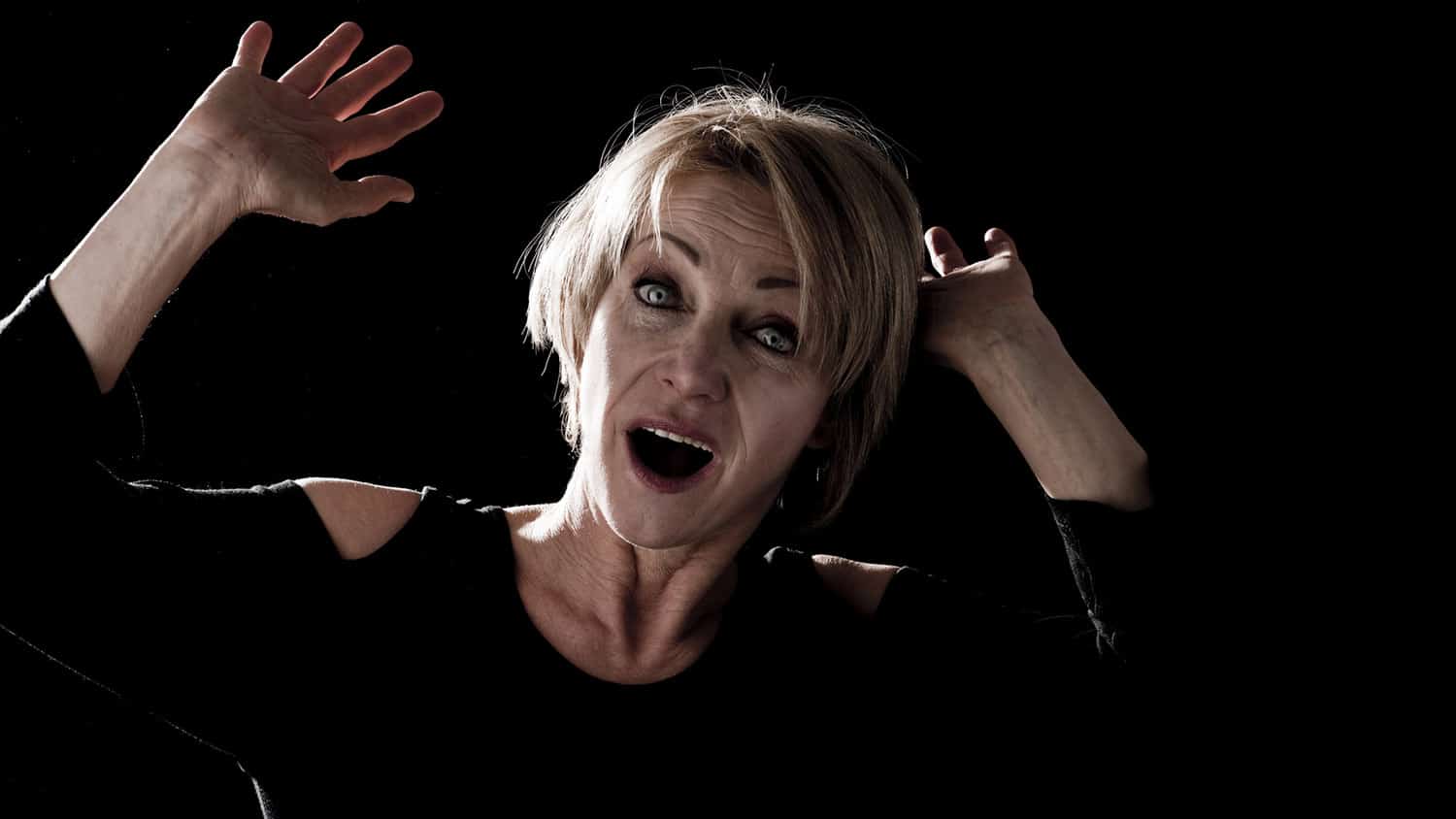 I did a lot of acting when I was a child. Early family productions of the Nativity story featured me, as Mary, screaming “The Baby is Coming! The Baby is Coming!” while my brother dropped a Baby Tenderlove doll onto my lap from the top of the staircase.

This gave way to star turns in plays such as The Miracle Worker in Junior High (Helen Keller) and Pride and Prejudice in High School (Elizabeth Bennett).

But, somewhere along the way, I stopped acting and got serious about the business of life. Big mistake.

Fast forward 35 years, and I am rediscovering my thespian roots. Prompted in part by losing my job – but also responding to a deeper desire to get in touch with my creative self – I signed myself up for an improv acting course last autumn.

Much to my delight, it’s had all sorts of benefits that go way beyond getting me back on the stage.

Here are five reasons taking an improv class is good for you:

It Loosens You Up

When contemplating an acting class, I deliberately selected improv because I knew that for someone as organized as myself, it was important to be in a performance space that was as freeing as possible.

A script always threatens the possibility that you’ll focus so much on learning the lines that you’ll forget what the scene is actually about. Whereas in improv, it all comes from within and whatever emotions you bring in that moment.

Better still, you’re always under time pressure, so trying to get something perfect goes right out the window. Don’t think. Just do. Which is, oh! so therapeutic.

It Makes You More Tolerant

One of the basic principles of improvisation is “Yes, and.” This basically means that whatever the other actor throws your way, you embrace it and go with it.

If someone comes in and says, “You’re a jerk!” you can’t respond with, “No, I’m not.” You have to respond with something – anything – that accepts whatever they’re offering and moves the story forward.

An example would be, “Yes, I am a jerk but that’s because you double-crossed my mother.” And now we’re off and running – we have a plot.

But the value of “Yes, and” goes way beyond the theatrical. You can also use it in real world conversations, much like the “Is there Anything Else?” game my husband and I sometimes play to resolve conflicts.

The idea is to just say “yes” instead of instinctively saying “no.” By opening up conversations, rather than shutting them down, you learn to be more tolerant and less critical.

Imagine if the next time your spouse came in and said, “This again for dinner?” instead of replying with an expletive or hitting him/her over the head with your frying pan you responded, “Yes, and I can’t wait to eat it with you!” Try it!

It Improves Your Public Speaking Skills

The “Yes, and” principle noted above isn’t just useful for fostering greater tolerance and reducing conflict. It’s also a really useful tool for public speaking. A lot of people love giving talks, but hate the Q and A period at the end precisely because they have no control over what happens there.

Unless you know the questions in advance, people can ask anything. And a lot of people freak out if they don’t know what’s coming their way. Improv helps with this.

The whole principle of “Yes, and” enables you to accept whatever the offer is – even if it’s “I don’t really understand your talk” – and go with it. You can respond, “That’s really interesting. What specifically wasn’t clear?” which is just another version of “Yes, and.”

The other thing that improv does is to force you to work in teams. While there are some improv games that only entail one person, most involve at least two or more.

When I was a child, I hated being put into groups because while I knew I would work really hard on the project, I could never guarantee that others in my group would do the same.

One of my best friends said the exact opposite: she always worried that she would pull the group down. I’m sure there’s a personality test to sort this attitude.

But now that I’m grown up, I find that I actually welcome group work, especially if it’s on something creative. There’s a certain relief that comes from realizing that everything doesn’t sit entirely on your shoulders.

Invariably, what you create together is almost always more interesting than what you might have done on your own. Improv is a really good way to get people to appreciate the value of other people’s skill sets.

You also learn how to listen to each other more carefully, which is only ever a good thing.

Finally, improv is really fun. And that’s because people come up with the strangest things to say that will throw you completely off your game. And those gems will crack you up. You’ll also laugh at yourself.

Have you ever taken an acting class? What things do you do to improve your social interaction skills? Please share any acting experience/stories below. 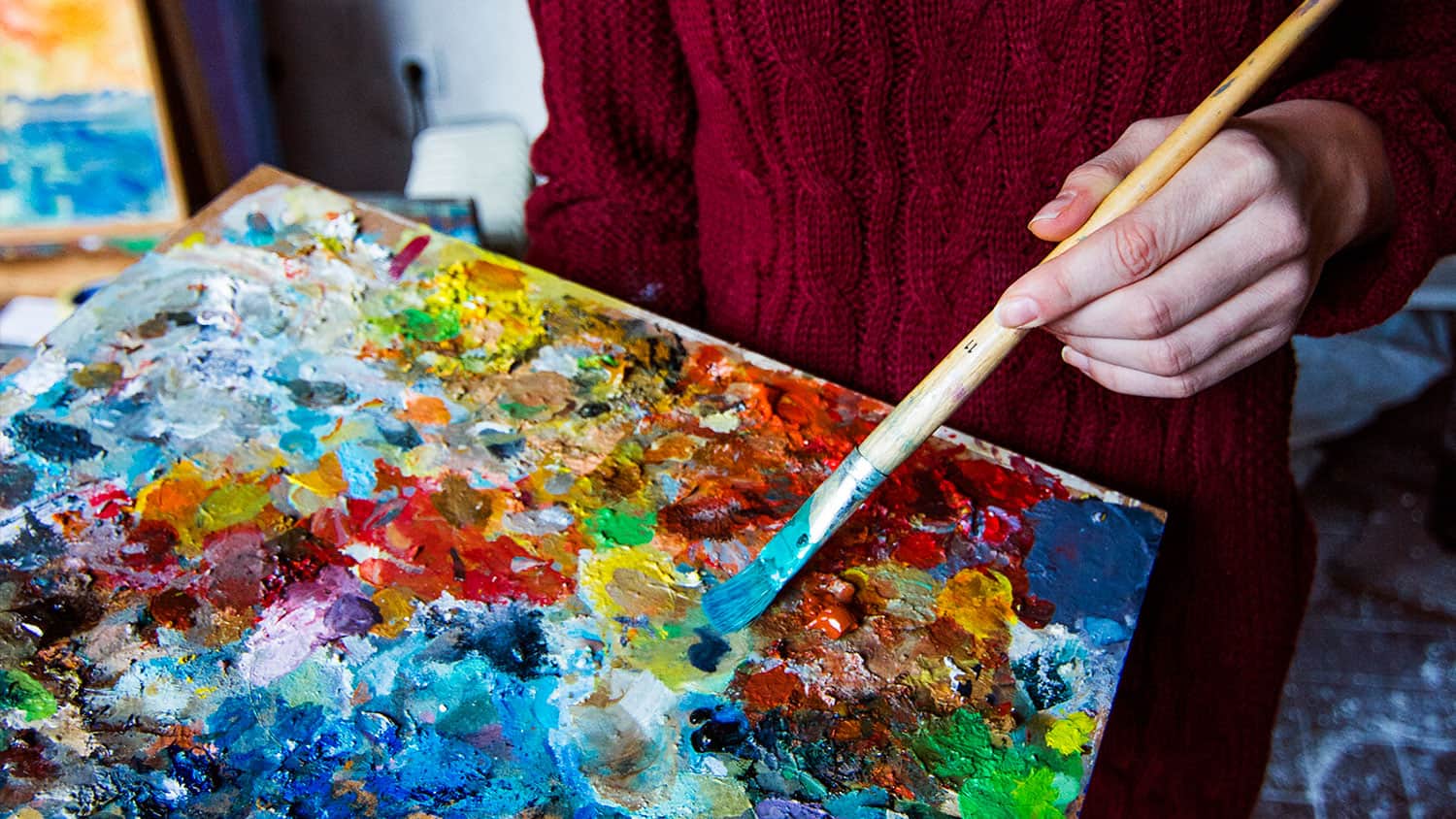 Creative Ways to Enjoy Oil Painting Without Wrecking Your Budget 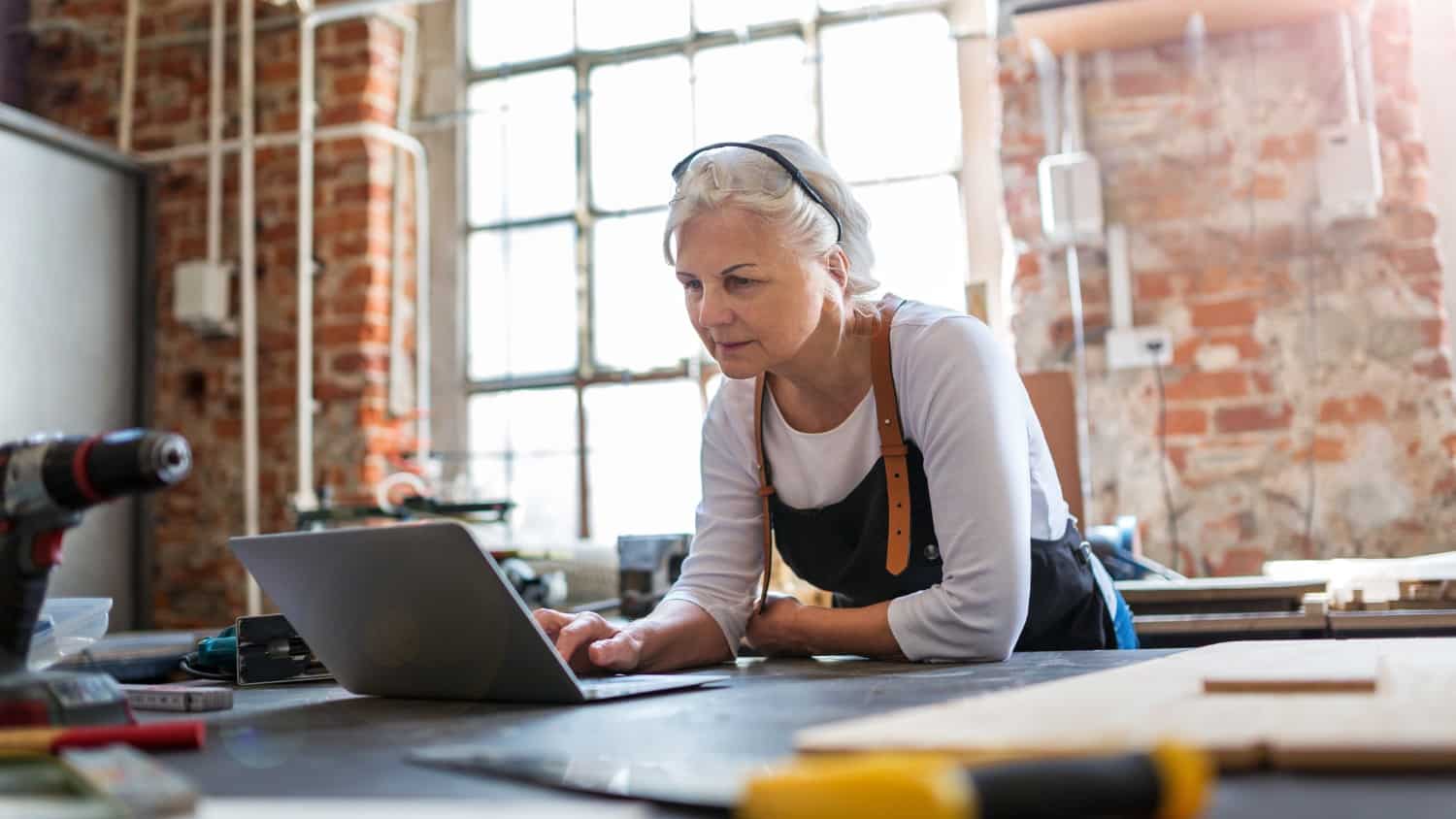 Passion Is Not Just for the Young